Looking for a unique and gorgeous location for your next vacation? There are more than 1,000 UNESCO World Heritage sites around the globe that are just waiting to be explored. Some are popular like the Taj Mahal or the Great Barrier Reef. However, there are several beautiful yet underrated locations you might want to consider visiting.

You don’t even need to travel far to find a stunning World Heritage site. The four national parks Kluane, Wrangell-St. Elias, Glacier Bay, and Tatshenshini-Alsek can be found at the US/Canada border. The parks are divided between the Yukon Territory and British Columbia as well as Alaska. In addition to the largest non-polar icefield in the world, you’ll be amazed by the spectacular landscapes. 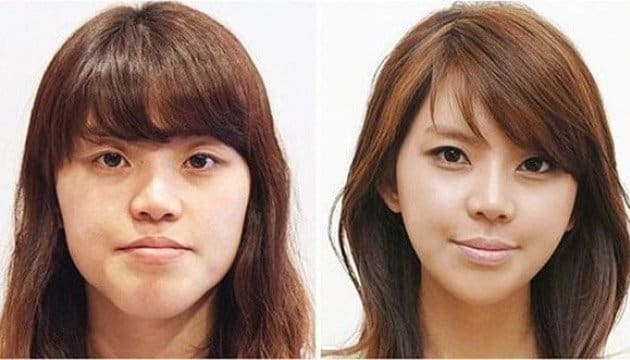 The Antequera Dolmens Site can be found in the heart of Andalusia in southern Spain. The location boasts of two natural monuments (the Peña de los Enamorados and El Torcal), which are already remarkable. However, people are usually drawn to the three megalithic monuments that once served as ancient tombs to our ancestors. Make sure to visit the Dolmen of Menga, Dolmen of Viera, and Tholos of El Romeral on your next vacation. 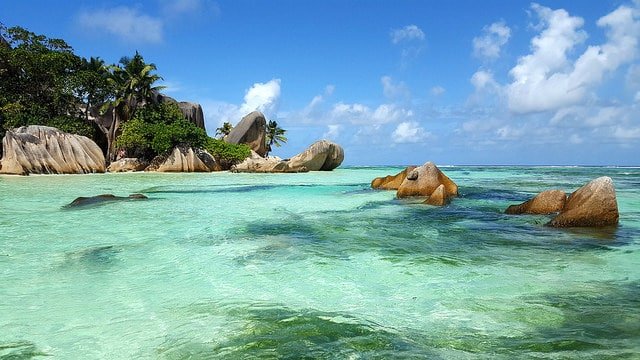 The Aldablra Atoll in Seychelles is the second largest atoll in the world, consisting of four large islands as well as 40 smaller islands and rocks. It is also home to about 152,000 giant tortoises, the largest population of the reptile. 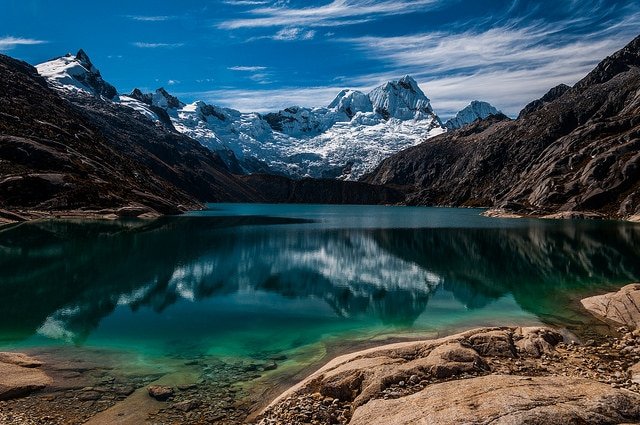 The national park is located in Peru and mostly comprised of the Cordillera Blanca, the world’s highest tropical mountain range. Additionally, it’s a popular mountaineering spot where you can also encounter Andean animals like the spectacled bears, condors, vicunas, and tarucas. 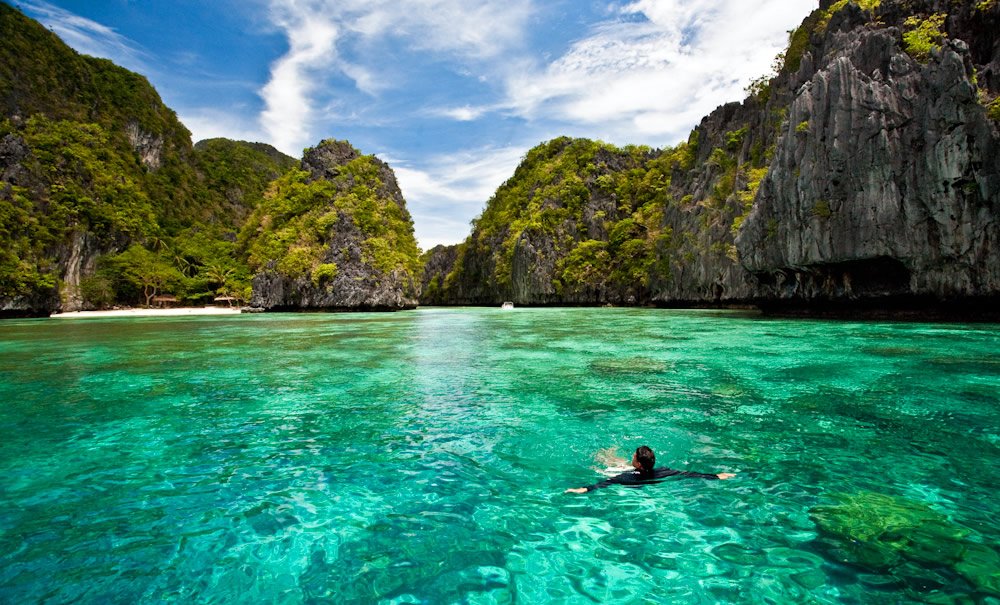 Uzbekistan has a city-museum that has around 140 architectural monuments. The underrated location can be found along the Silk Road and has served as a center of trade, scholarship, culture, and religion. You can also find the Ark of Bukhara, a massive fortress that was occupied by royalty during the fifth century. 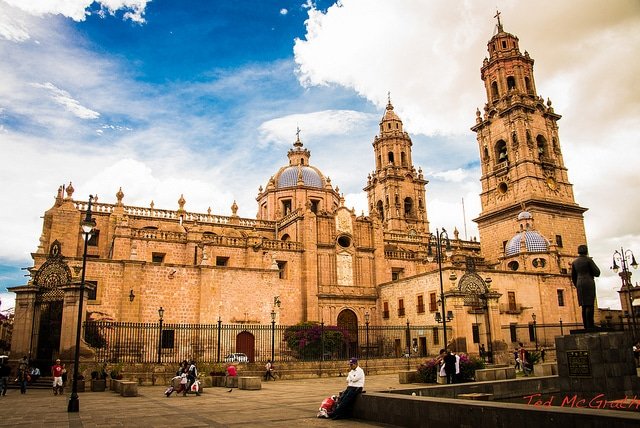 Originally named Valladolid, Morelia was built in the 16th century and is located in Mexico’s Guayangareo Valley.

In addition to that, it is known for its well-preserved colonial buildings like the Cathedral of Morelia, which stands out for its stunning Baroque architecture. 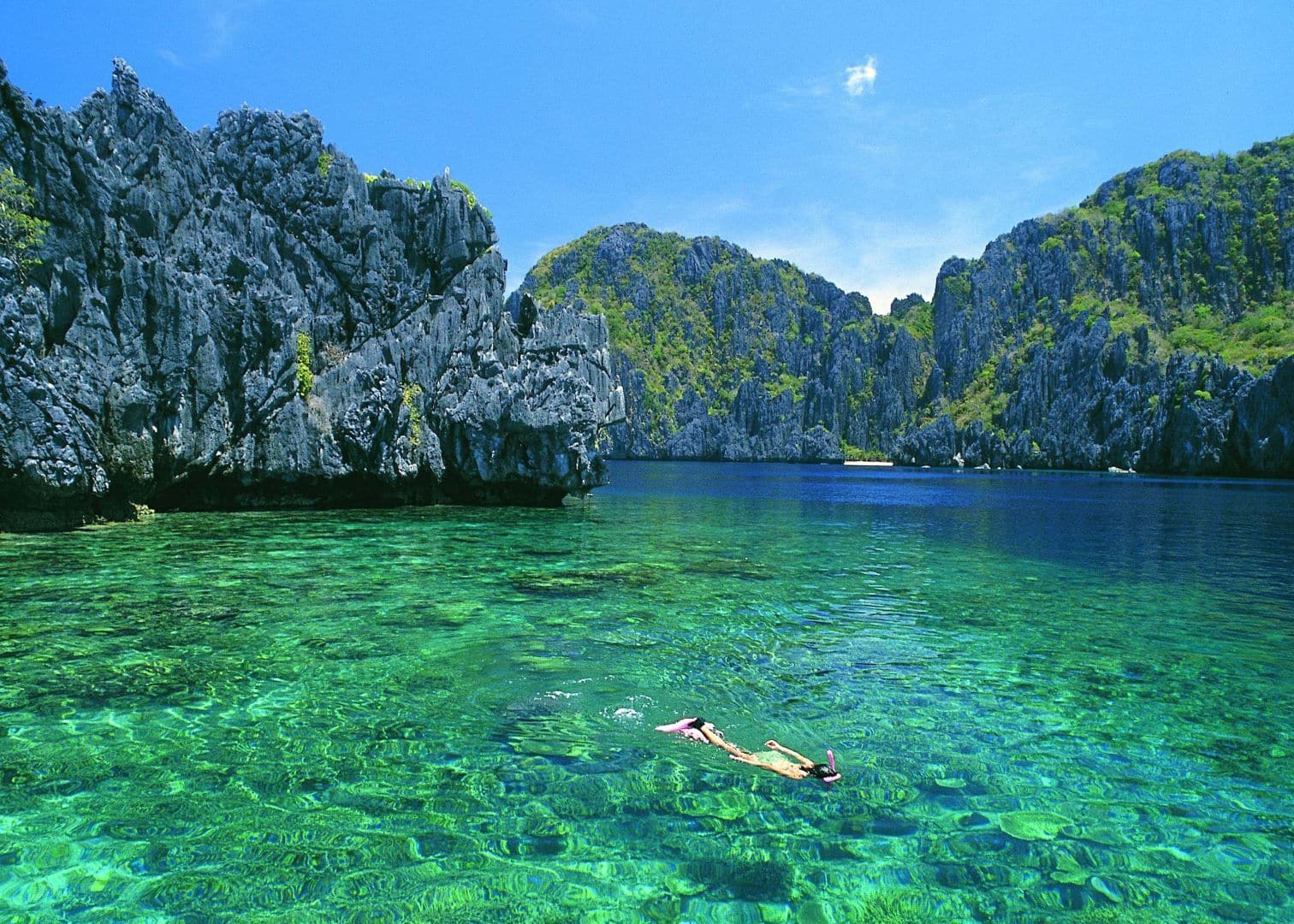 You’ll find the Wuyi Mountains in the Fujian Province of China. Try punting on the River of Nine Bends or marvel at the Wuyi Palace that was once built for emperors in the seventh century. Additionally, you can find an astounding number of birds that inhabit the mountains. 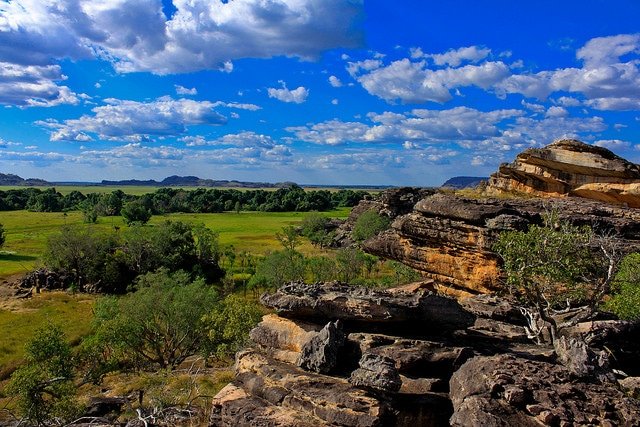 Australia’s Kakadu National Park was once home to the Aboriginal people, who have occupied the land for more than 40,000 years. Moreover, you will be amazed by the rock art found at Ubirr as well as the remarkable variety and concentration of wildlife in the area.