It was a wedding truly fit for the King in the North. Kit Harington has married his former Game of Thrones co-star Rose Leslie in a ceremony that is being called “this year’s real royal wedding.” But what do fans truly know about the union between the real Jon Snow and Ygritte?

It’s no secret that Kit Harington and Rose Leslie met while working on Game of Thrones. Although the two initially only played lovers on film, their friendship eventually turned into romance. From there, things got serious and the couple decided to tie the knot. Here are a few things people probably didn’t know about the most highly anticipated wedding of the year.

1. The wedding date was revealed by the Huntly registration office in Leslie’s hometown. 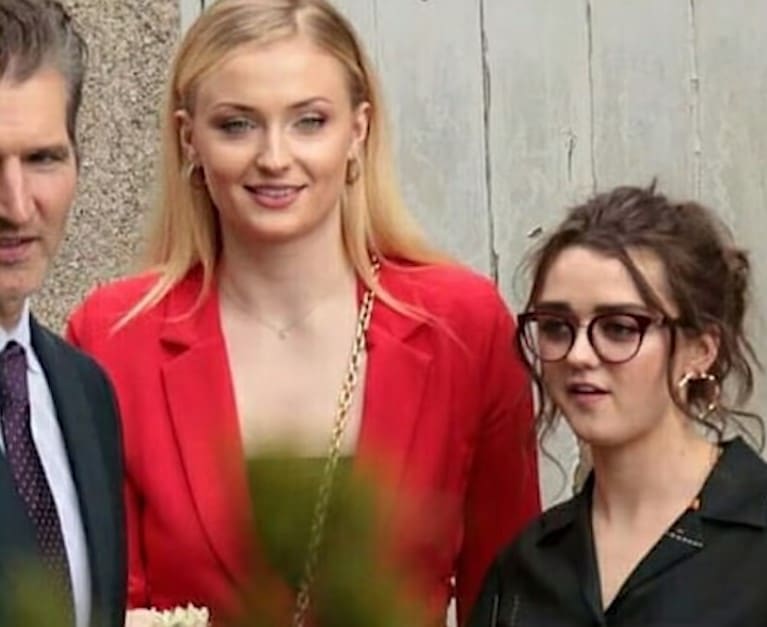 Fans had to wait until May to learn when the Game of Thrones alum would walk down the aisle in Scotland. Leslie and Harington exchanged “I dos” at the Rayne Church in Aberdeenshire.

2. The reception was held in a castle owned by Leslie’s family. 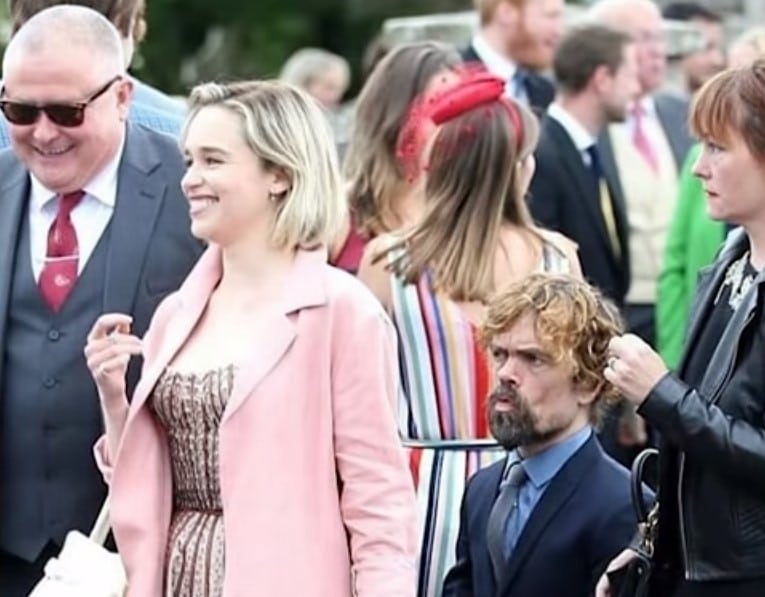 The former Game of Thrones actress is actually the daughter of the Clan Leslie chieftain in Aberdeenshire. The family owns several grand residences including the Wardhill Castle.

3. Most of ‘Game of Thrones’ production was halted for the wedding but some cast members were still unable to attend. 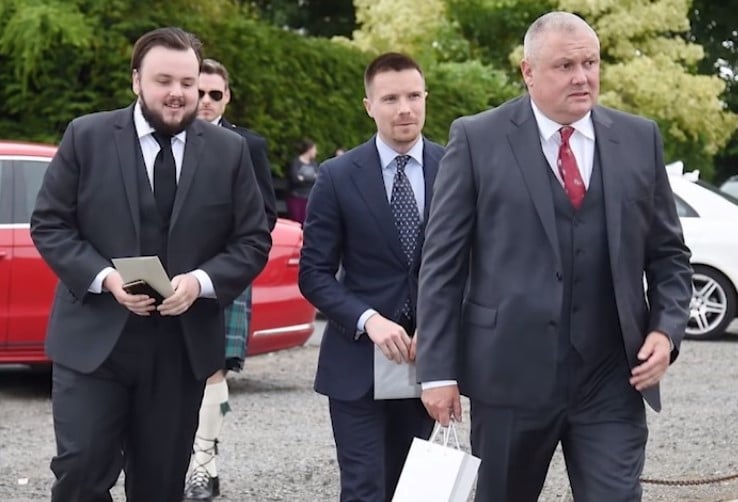 The Lannister twins Lena Headey and Nikolaj Coster-Waldau were notably absent while Gwendoline Christie was miles away for Paris Fashion Week. Alfie Allen, who plays Theon Greyjoy in the series, couldn’t come because he was hard at work on a new project.

4. Richard Madden showed up just days after his own birthday. 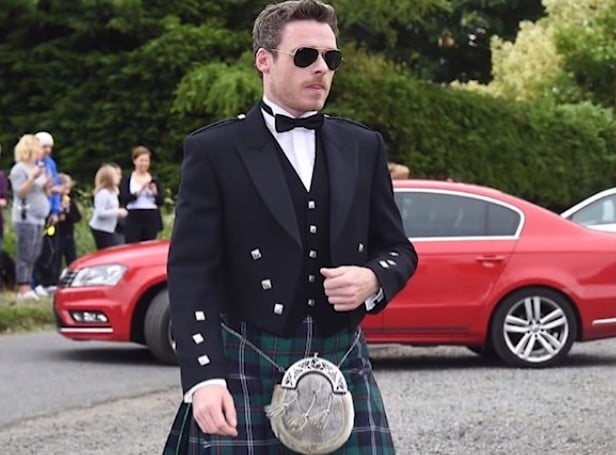 The real Robb Stark turned 32 on June 18. Nevertheless, Madden still came to support the couple while looking dapper in a traditional kilt and aviator sunglasses.

5. Harington and Leslie’s marriage is truly a noble union. 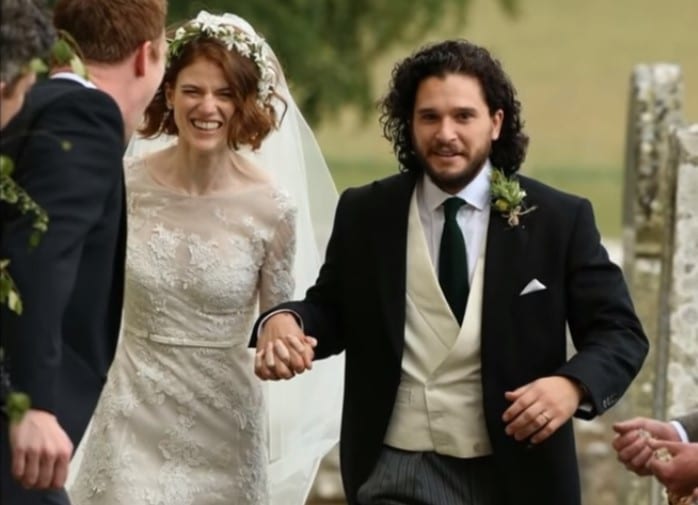 The Game of Thrones actor is the son of Sir David Harington, 15th Baronet. Although this doesn’t make him the King in the North, there is little doubt that Harington feels like royalty now that he is married to the love of his life.