Alongside the mind’s incredible abilities are its potential to be disrupted due to a number of factors. Psychological disorders can be caused by a number of things and even today, psychologists still aren’t sure about the root cause of each and every one.

Below are some of the most fascinating psychological disorders and syndromes that are real medical conditions, in spite of how out of this world they may seem. 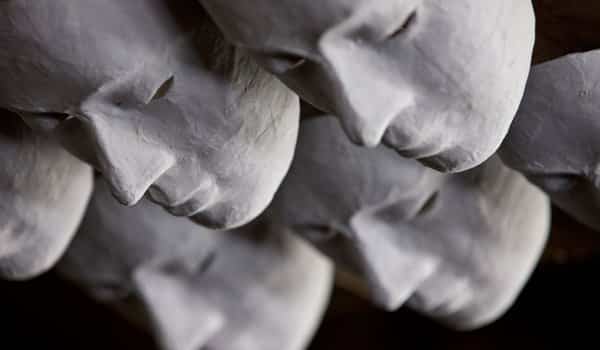 People with this condition have a delusion wherein they believe that someone close to them (and even a pet) has been replaced by an identical-looking impostor. It’s named after French psychiatrist Joseph Capgras, who first saw this syndrome in 1923 when a patient believed that her husband and other acquaintances had been replaced by doppelgangers. 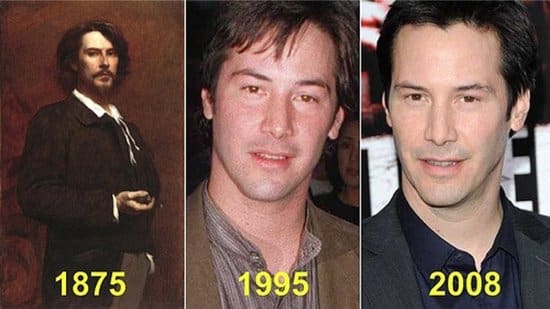 Somewhat related to Capgras Syndrome is the Fregoli Delusion wherein a person believes that different people are the same person donning different disguises. Here’s an example: A man falls in love with a woman who rejects him. Later on, he believes that all the women he’s ever dated or encountered is that same woman from his past, but due to her shame and her undying obsession with him, she disguises herself to be near him.

3. The Syndrome of Subjective Doubles 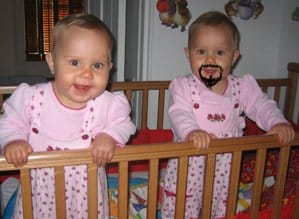 This is the belief in an “evil twin” taken to a whole other level. People who have the syndrome of subjective doubles believe that there’s another person out there exactly like them (a clone or doppelganger) but with a different personality. 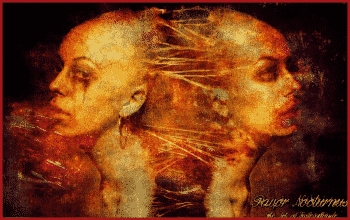 A Fall Out Boy album to some but a real condition to pairs of people all over the world. Folie a deux refers to a mental illness that is shared by two people, one who is the “carrier” and another who believes the carrier’s delusion just as strongly.

Steering away from syndromes about people, we have a syndrome that might physically creep out some readers out there. Ekbom sundrom (or delusional parasitosis) is the belief that one’s body is infested with bugs, worms, or other parasites. If you’ve seen the movie A Scanner Darkly, this is exhibited by the character Charles Freck, played by Rory Cochrane.

What’s the most fascinating psychological disorder you’ve ever heard of? Tell us all about it in the comments below!