Giving birth using another woman’s embryo is an amazing feat for any female, especially those who are having problems conceiving with their partners. However, giving birth using an embryo that is just as old as you are is a whole new level of awesome.

Tina Gibson from Tennessee was shocked when she found out that the the egg she will be carrying in her womb is 25 years old – which is exactly her age. The embryo was frozen at the National Embryo Donation Center way back October 14, 1992.

“Do you realize I’m only 25? This embryo and I could have been best friends,” said Gibson to CNN when she gave birth to baby Emma Wren Gibson recently. The egg was given the nickname “Emma-bryo” when it was thawed out.

Emma-bryo is reported to be the oldest known frozen embryo that resulted to a successful birth. The previous record holder was 20 years old when it was born. 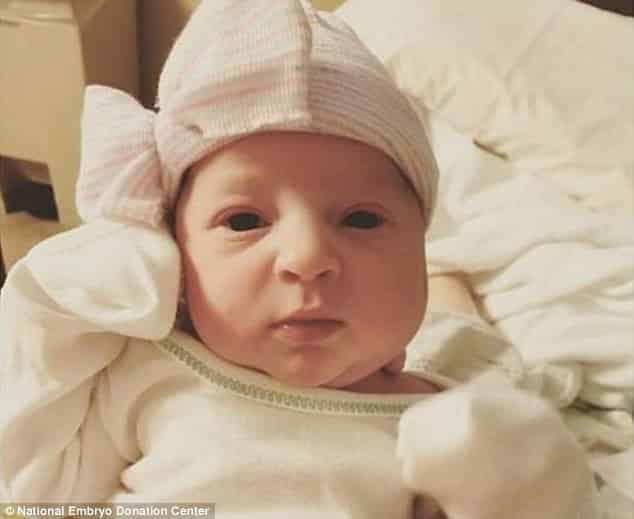 The excited mother didn’t care about world records though. Gibson just wanted to have a baby.

“I just wanted a baby. I don’t care if it’s a world record or not.”

She and her husband Benjamin got their embryo from the faith-based organization that supplies frozen embryos to aspiring parents. These embryos were leftovers from couples who go through IVF. When the couples do not want to have any more children, these embryos were donated, saved, and frozen for future use.

Tina was having a hard time getting pregnant because she has cystic fibrosis. 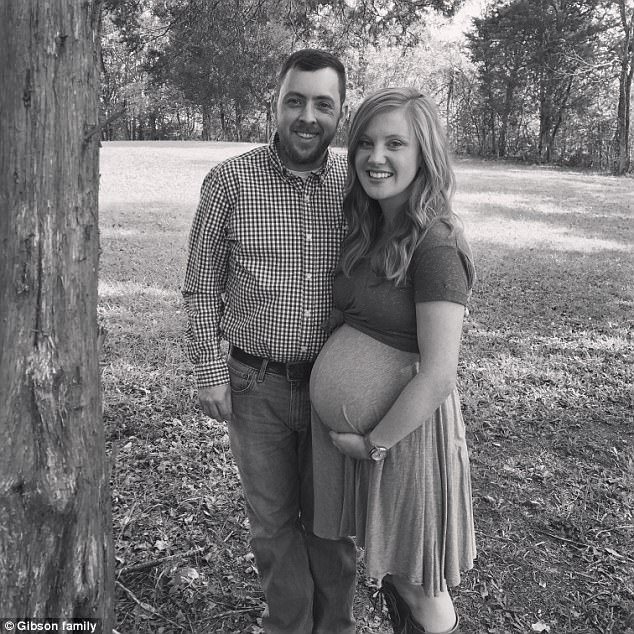 Before having Emma, the couple considered adoption and fostered for about a year. They decided to try the embryo donation center. 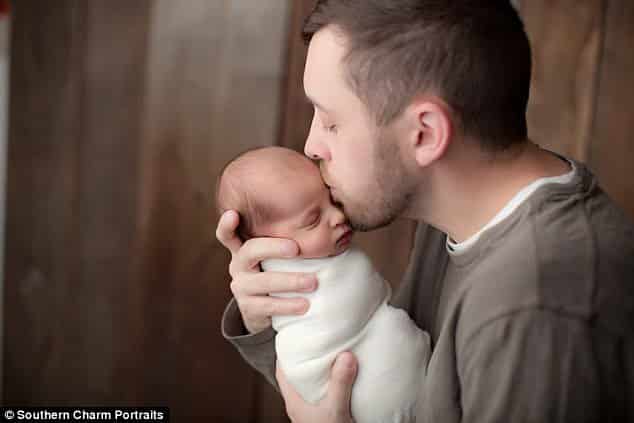 The transfer was conducted by Dr. Jeffrey Keenan. He said:

“The NEDC has been privileged to work with the Gibsons to help them realize their dreams of becoming parents. We hope this story is a clarion call to all couples who have embryos in long-term storage to consider this life-affirming option for their embryos.”