Marriage proposals, when done right, can be a very special and memorable experience for a couple. Nothing compares to that precious moment of popping up the golden question and asking someone to be your life’s companion. It’s exciting, nerve-wracking, and definitely life-changing.

In the past, we’ve featured some of the most romantic and creative marriage proposals here on our site. Not surprisingly, they’ve been well-received among our readers and the posts received numerous likes, shares, and comments.

We’re turning the tables this time around though and so instead of featuring some of the best proposals, we’ll give you 20 that are absolutely among the dumbest ones a person can think of.

Each of these proposal ideas are so facepalm-worthy, you’ll chuckle and cringe in shame at the same time. Scroll down and see for yourself! 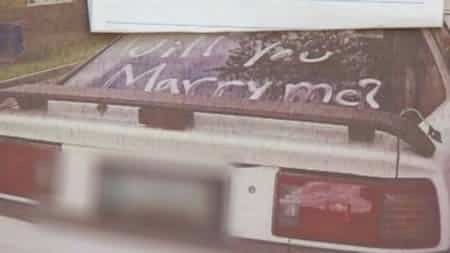 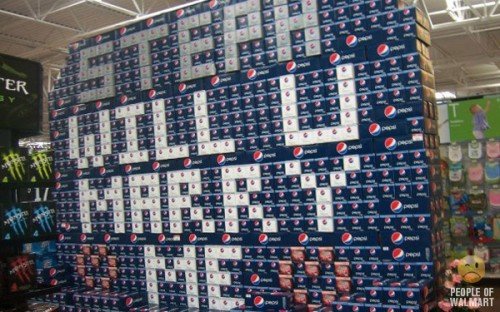 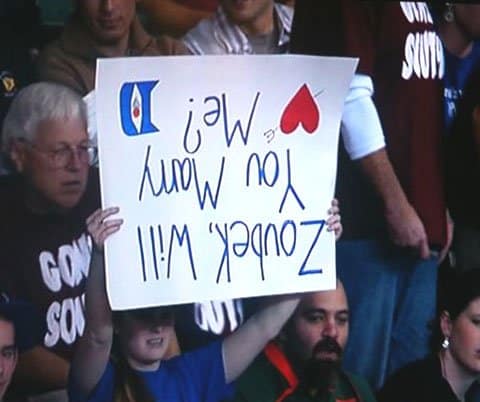 #4. We’re all for geeky proposals but should you really scare your future wife with a lightsaber? 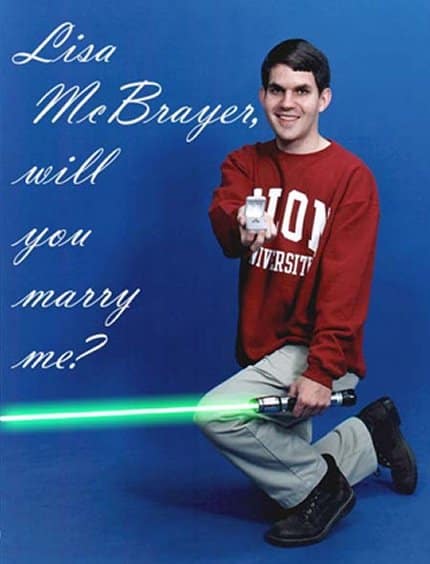 #5. The logic here is simple – no one can resist a pizza so she’ll probably say yes. 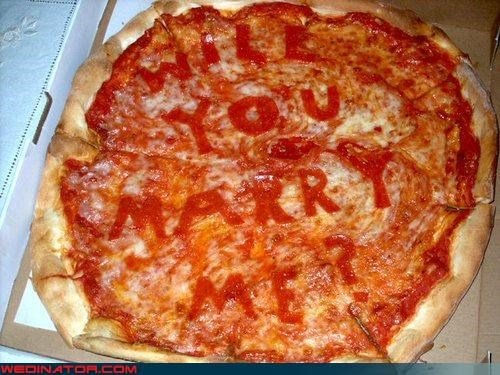 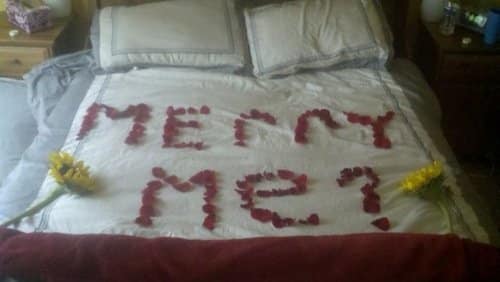 #8. Imagine the horror if she said no. 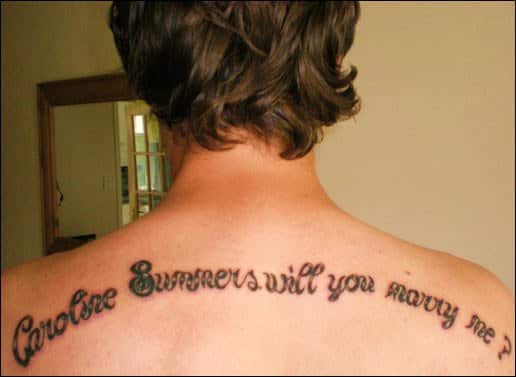 #9. The shocked girlfriend thought her groom-to-be just fell off a building.

#10. I’m not sure if the girl would be happy with how she looked like in the photo. 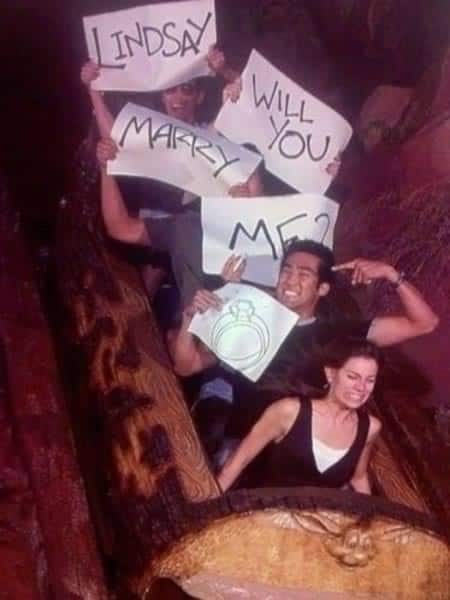 #11. Apparently, some guy thought he’d get help from a local fastfood. Facepalm! 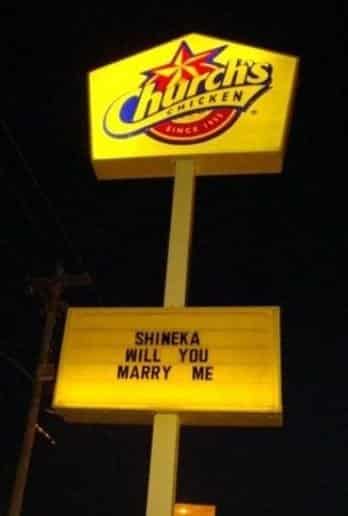 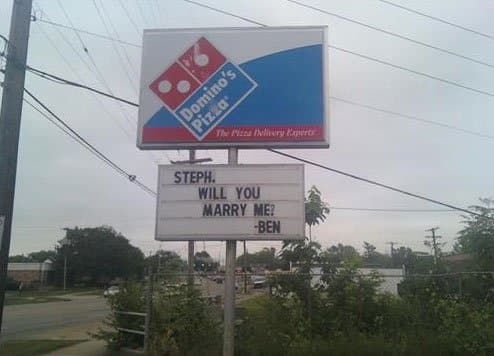 #13. What if she accidentally ate it? Well, at least she said yes. 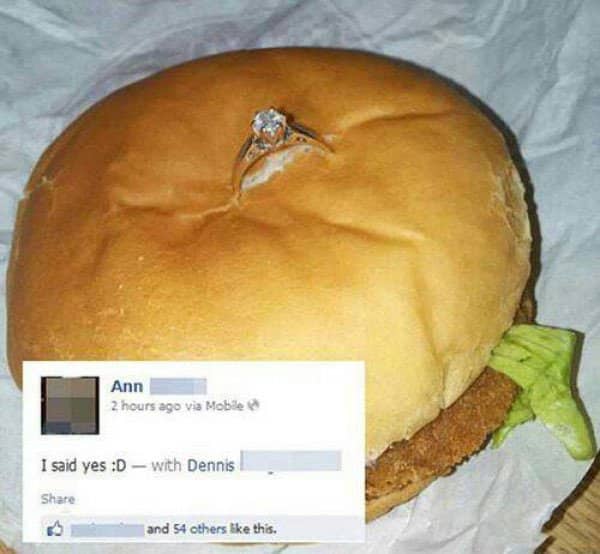 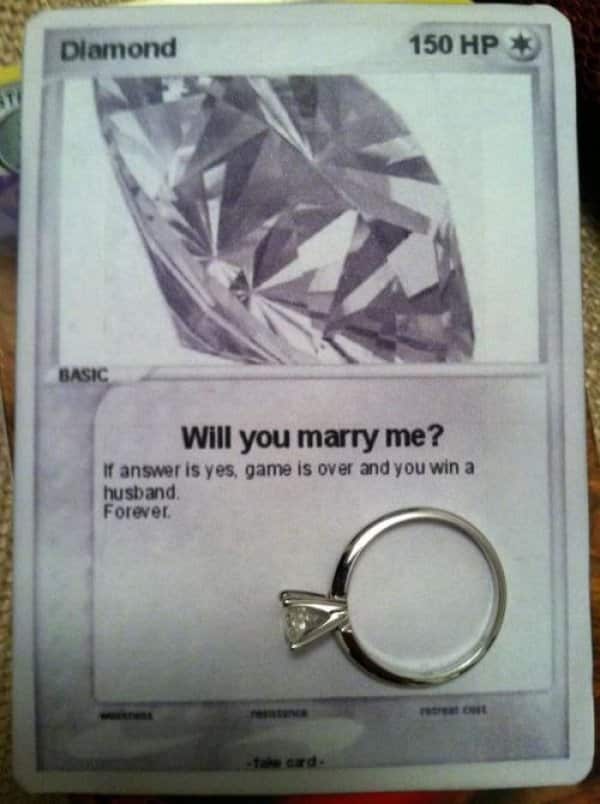 #15. Since when has vandalism been considered romantic? 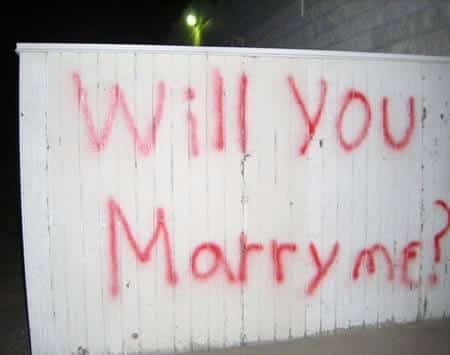 #16. He better be thankful that no one tampered with or removed his sign. 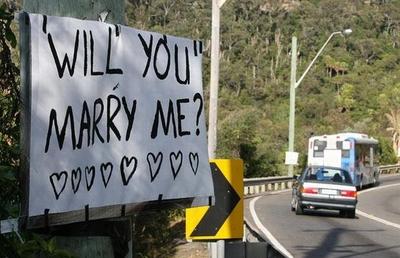 #17. This is undoubtedly the worst one on the list.

#18. I almost spit my drink out after reading this.

#19. A ring in a box sounds terrific enough but this guy just had to ruin it with a sauce pack. 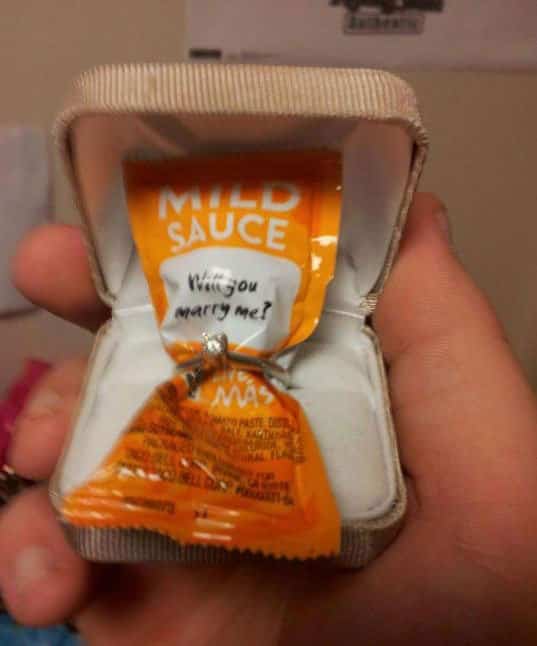 #20. Walmart proposal. Its hilarious that none of the staff showed like they care. 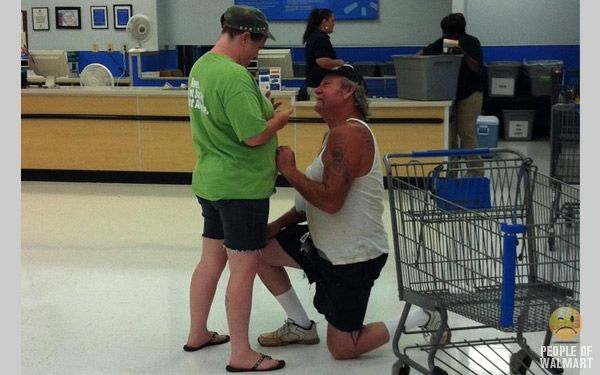