For the most part, our siblings are gifts. They are there for us during tough times, offering their unwavering support and a shoulder to cry on; they are also present during happy times, cheering us on and giving us a tap on our backs for a job well done.

However, there are also days when siblings show their playful side and decide to mess around with us a bit. A dose of annoying antics and bullying won’t harm, right? And when these impish brothers and sisters unleash their mischievous jokes, we are left with two choices: get touchy or laugh along.

We choose to laugh along. We hope you will, too, with the following compilation of hilarious photos that show just how much of a funny jerk a sibling can turn out to be.

1. His brother thinks that Nicholas Cage is a huge d-bag. Having a history of pranking each other, this guy and his girlfriend came up with the idea.

2. Poor brother had to work, so he had to ask the feisty sibling to save him a little of everything. 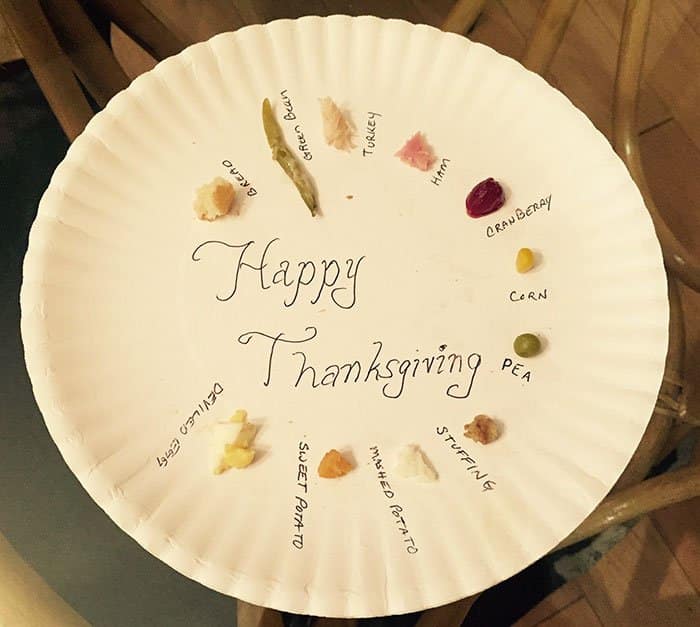 3. An extremely hot day, and dear brother offers you this. 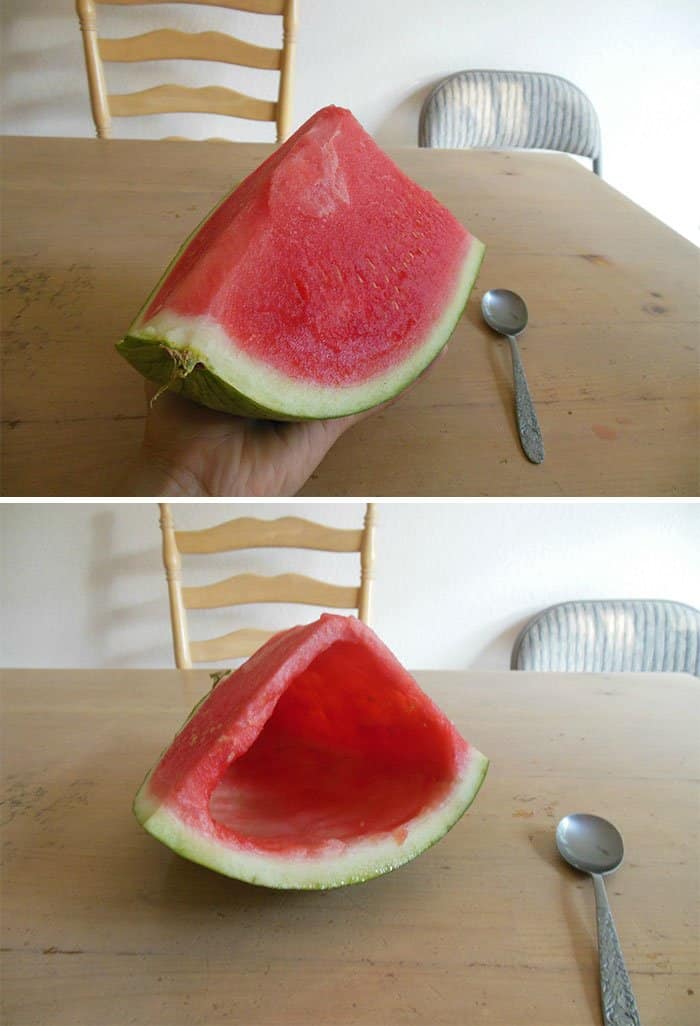 4. A playlist made by cocky brother

5. This guy’s wife just graduated from the police academy so his sister-in-law sent them these. 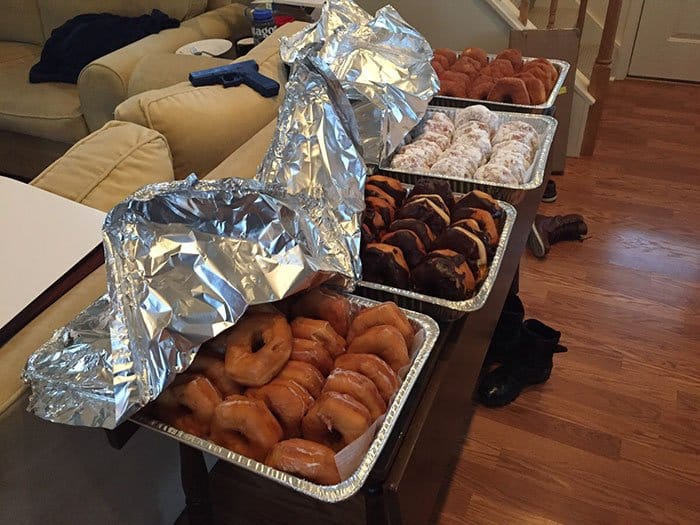 6. Replaced a picture of sister with that of Vladimir Putin before Christmas. Nobody has noticed yet… 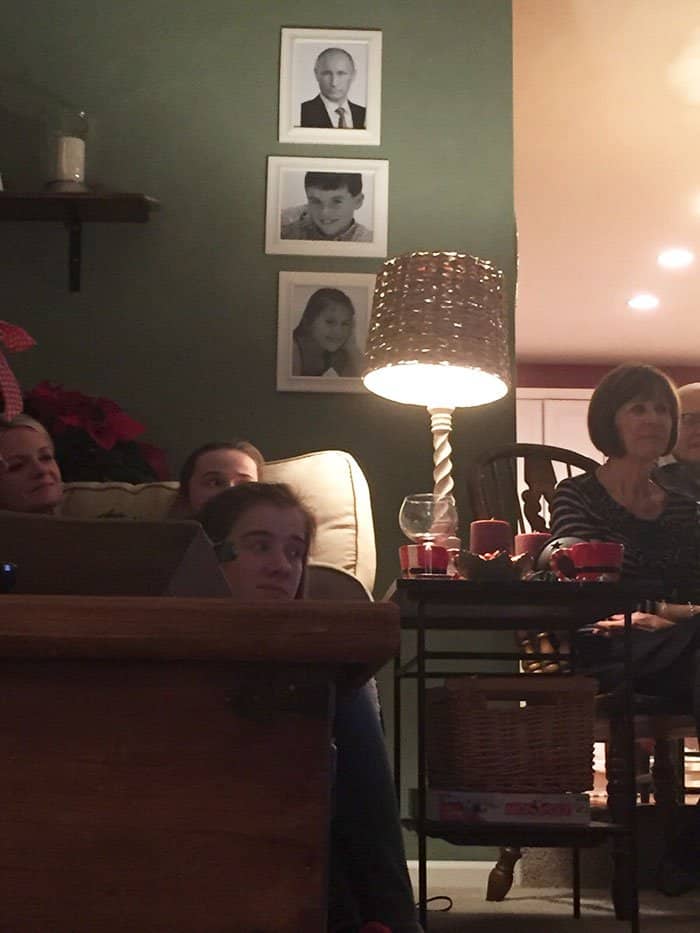 7. This might make you want to punch your brother squarely in his jaw. 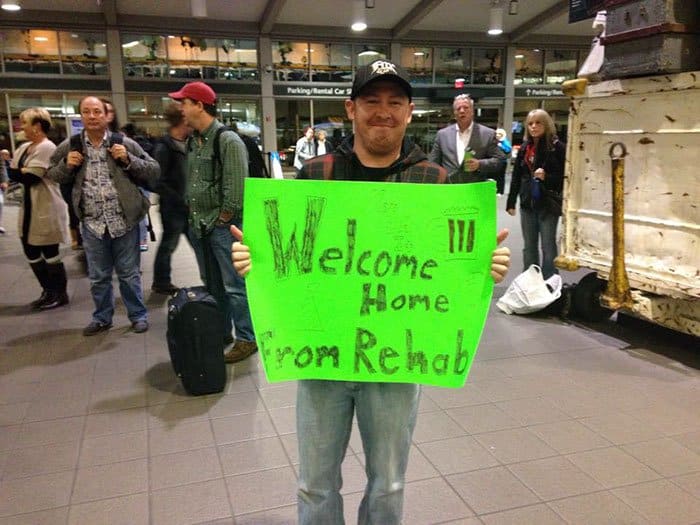 8. Poor sister is a vegan, crashed and passed out on sibling’s pad. Boy, she’d be so confused when she wakes up. 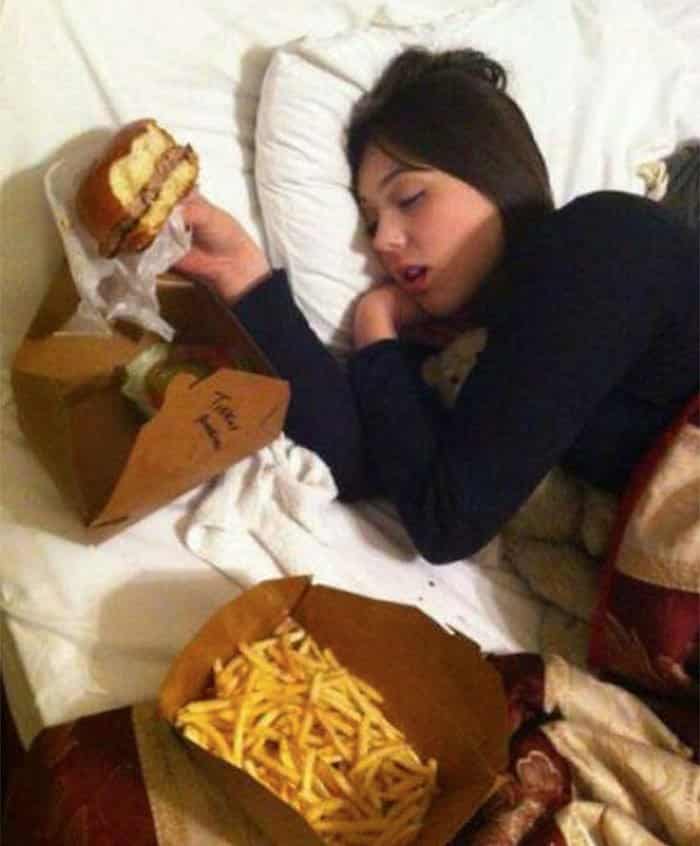 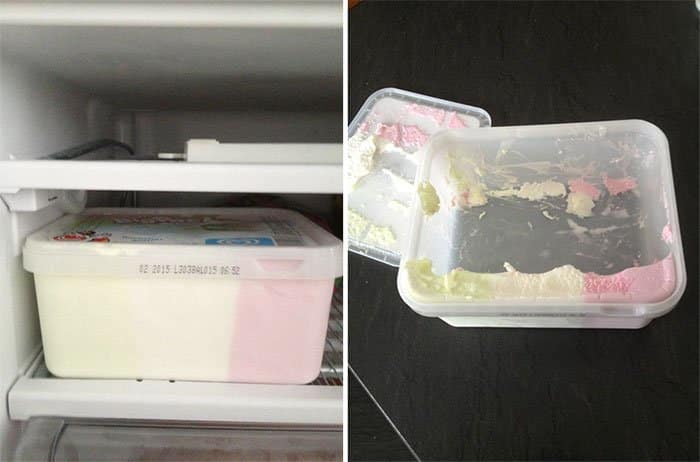 10. Sister got married and asked to save a newspaper from her wedding day. Good choice, mate! 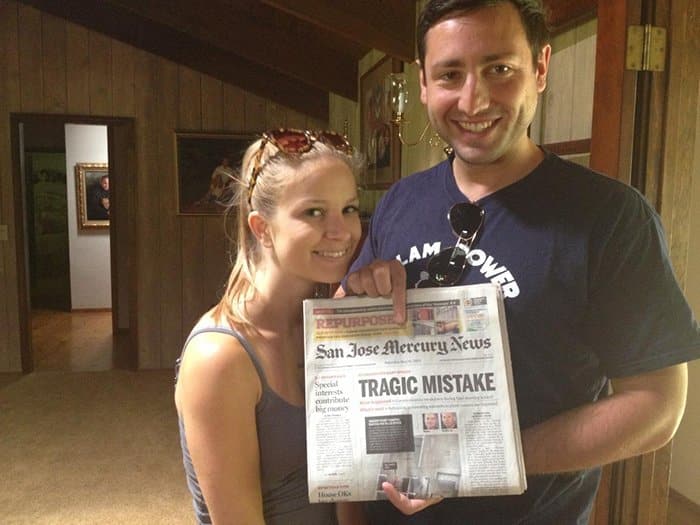 11. Ever received weirdly cropped photos from a sibling? 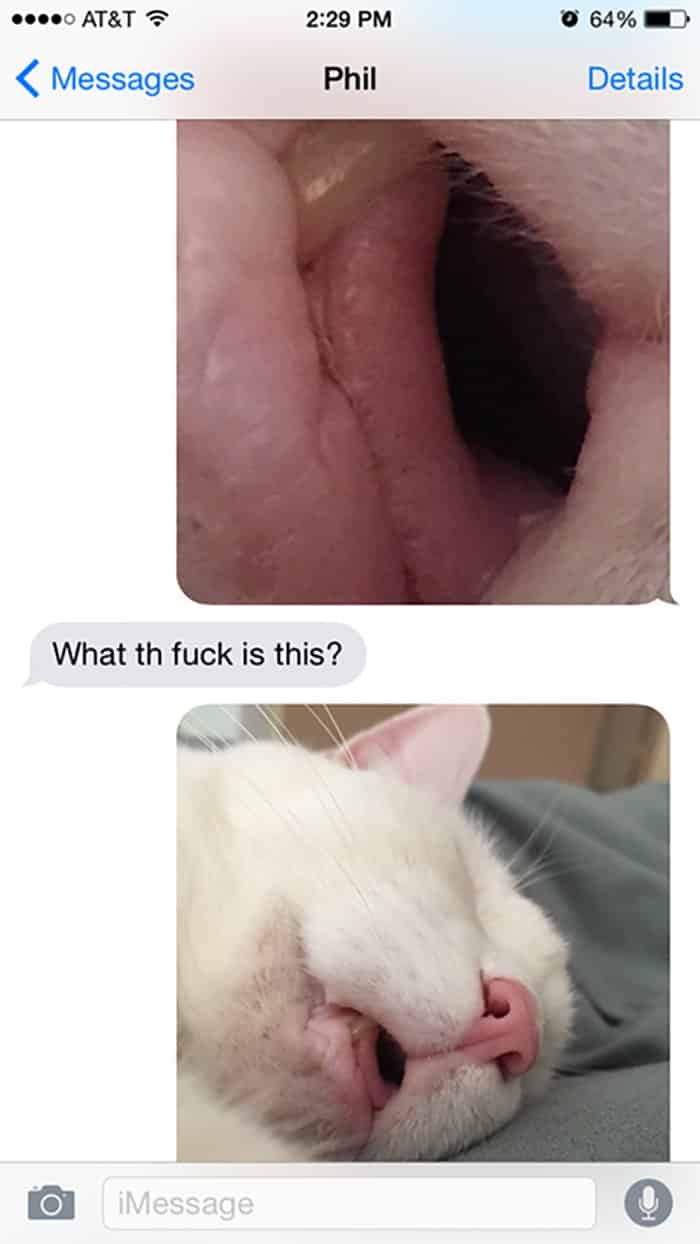 12. The most epic birthday card there is. 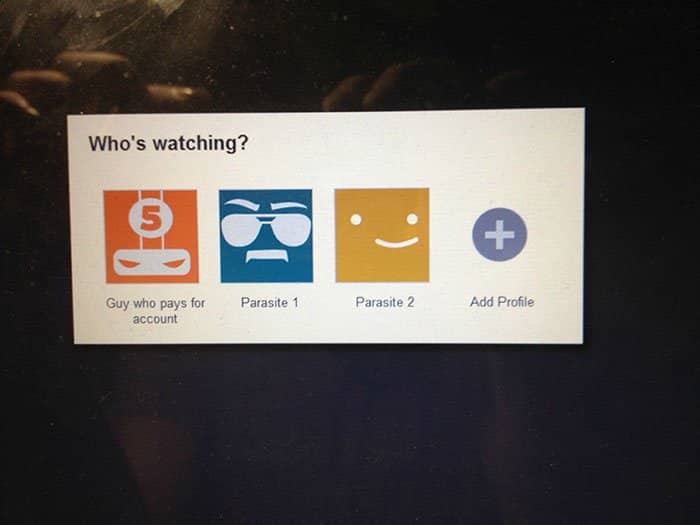 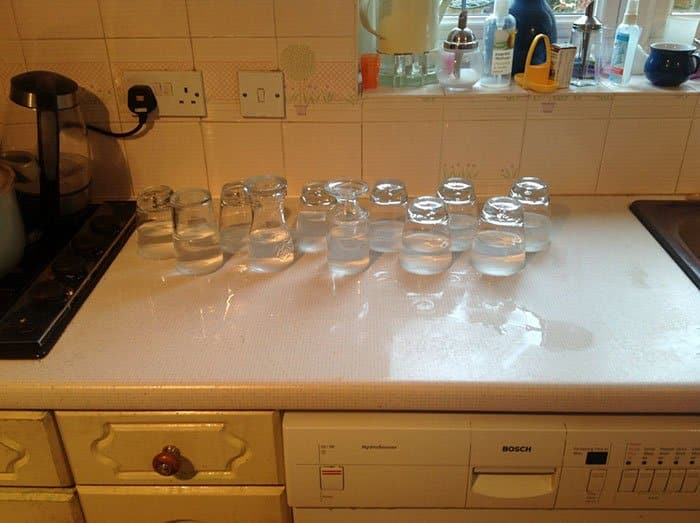 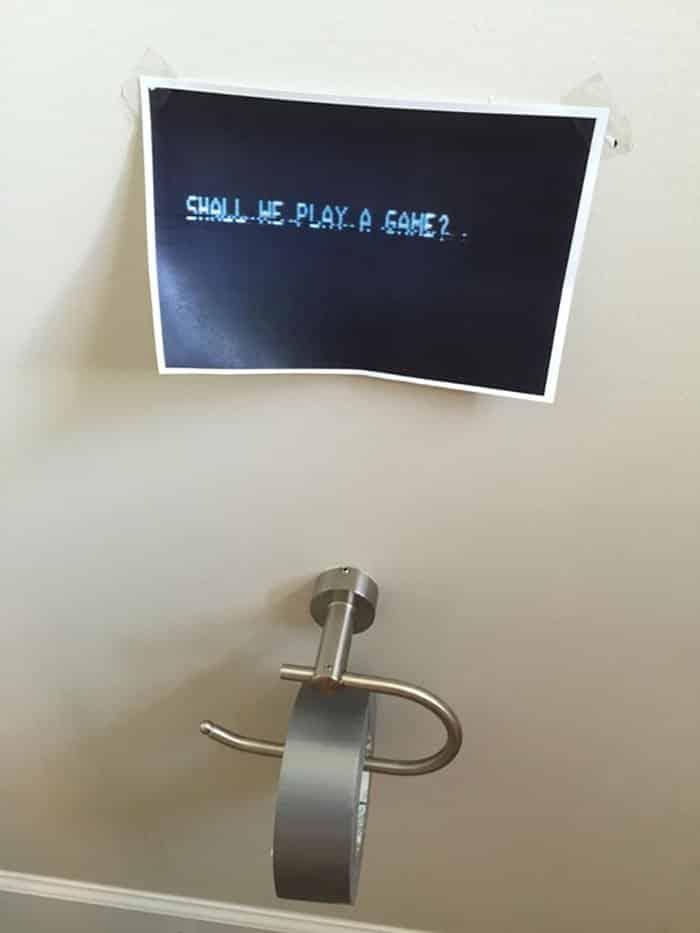 16. A powerful response from sister to a snapchat of a party held when the parents went away somewhere. (It’s their dad!) 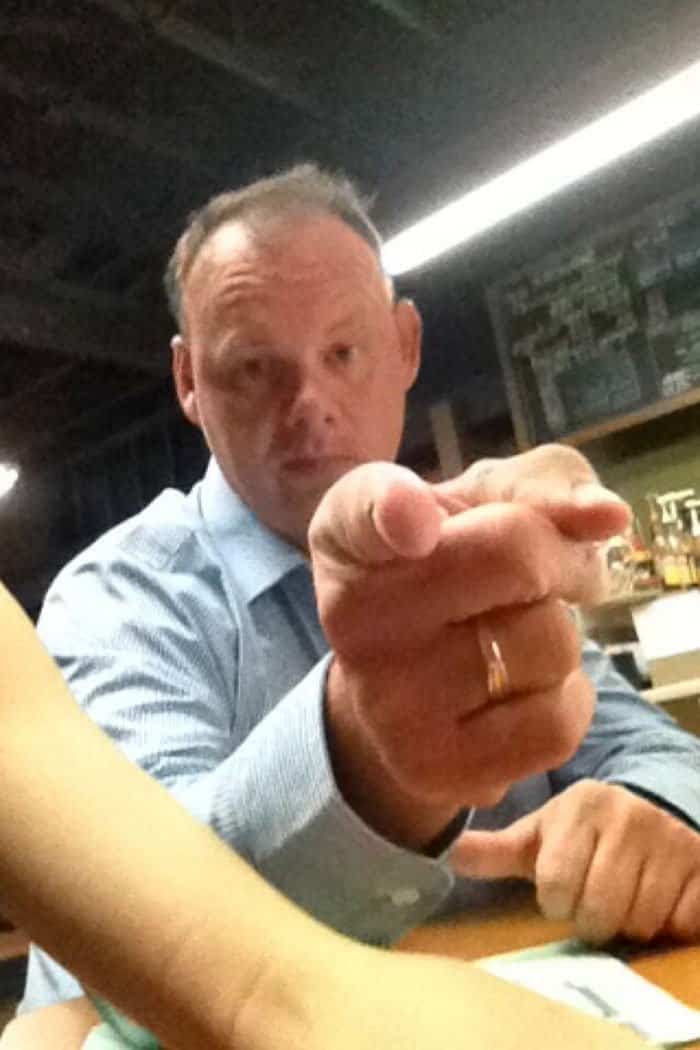 19. Sister’s nickname is giraffe, thanks to her long neck, and she haes it. She’ll receive this gift on her next birthday. 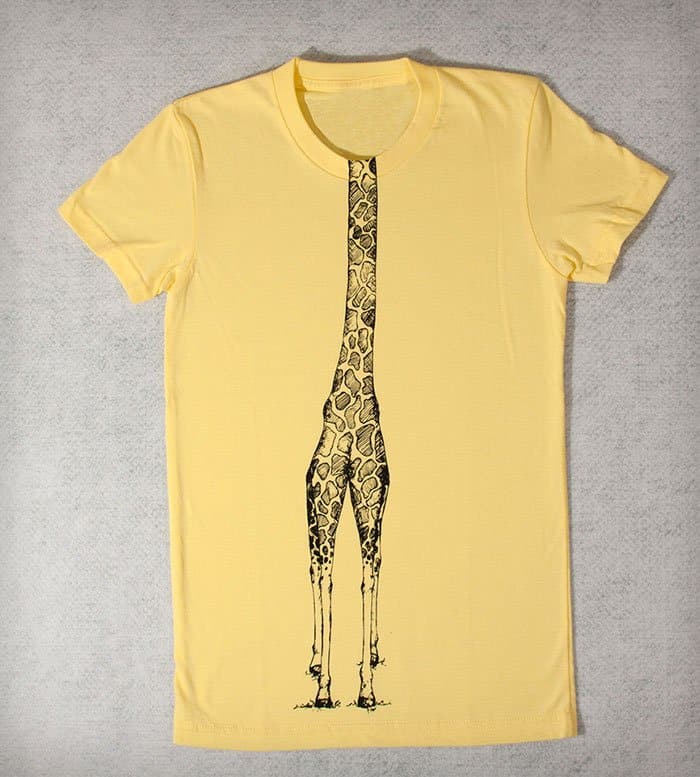 20. Mom: Your sister is sleeping in your room.
Me: 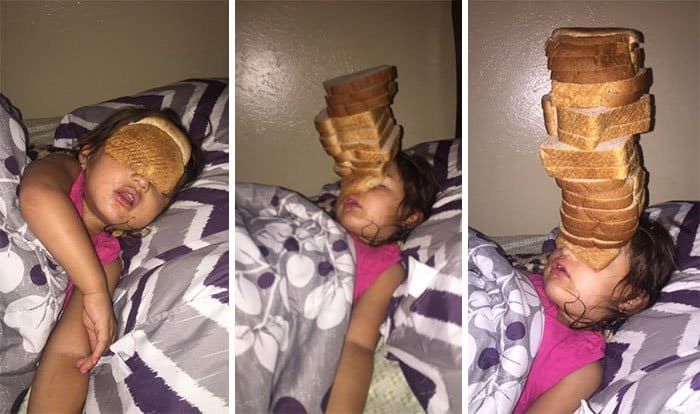