Let’s face it, a lot of corporate meetings are a waste of time and don’t often accomplish much. Still, office head honchos insist on having them, if only to feel they’re on top of the game.

Writer and comedian, Sarah Cooper came up with some cleverly witty ways you can trick colleagues and bosses into appearing smart during these meetings.

Here are 13 tongue-in-cheek tricks to nail those officious conferences and appearing extremely bright while doing so:

#1. Show how valuable your time is by initiating a “hard stop.” 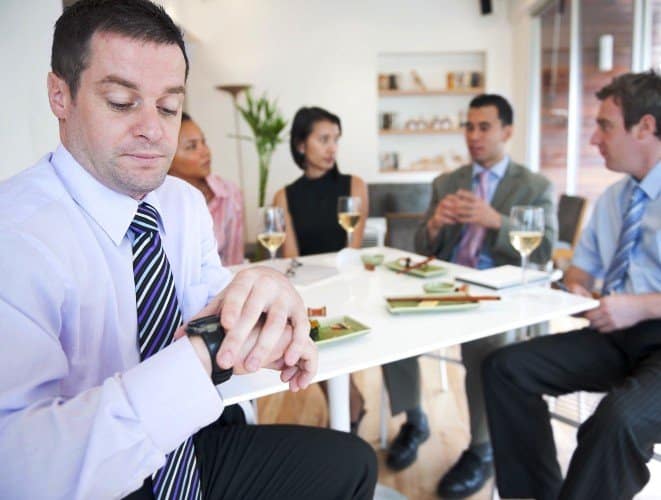 Tell everyone at the meeting each minute of your time is accounted for by starting off the conversation with a hard stop. As in, “I’ve got a hard stop at 11 A.M.” This gets your co-workers to get to the point quickly without the meeting running on too long.

#2. Use the collective term “We,” even if you really aren’t involved. 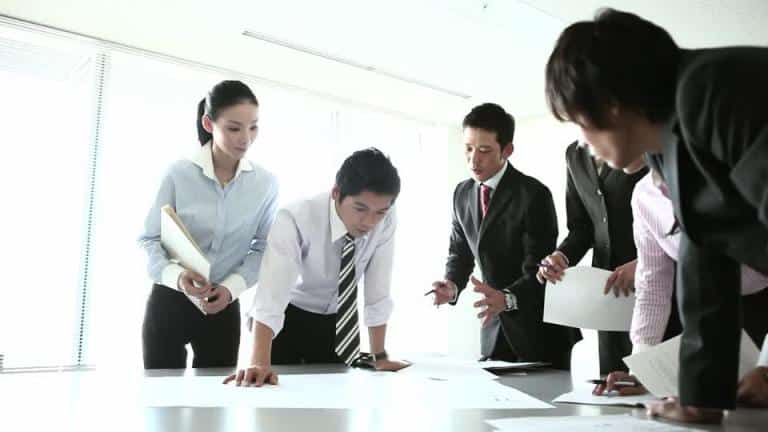 Not only does this make you appear importantly royal (as in, “we really need to work on those results.”), it also softens indirect requests (“when do you think we’ll complete that report?”). Even if you have absolutely nothing to do the project in question.

#3. Make a guesstimate and compare it to a large city or country. 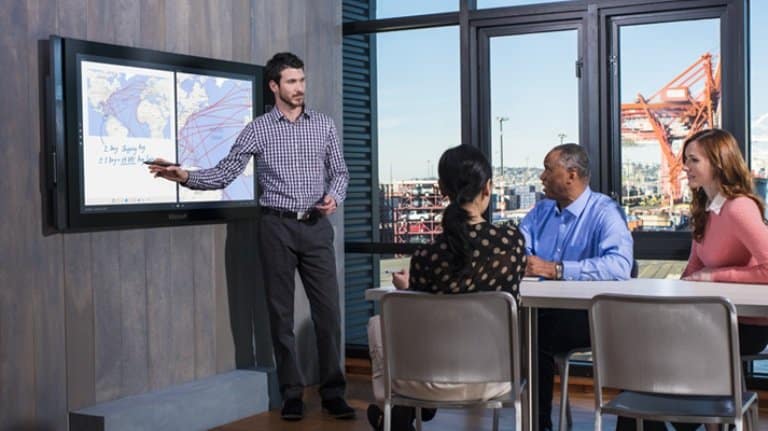 Numbers confuse most people. If someone in a meeting starts spouting off digits, immediately compare it to population statistics. Such as, “Wow, 30,000 customers? That’s the size of a small village in so-and-so country.” It’ll impress your co-workers, even if you’ve just made up some geographic location’s population on the fly.

#4. Do a Kanye and interrupt someone. 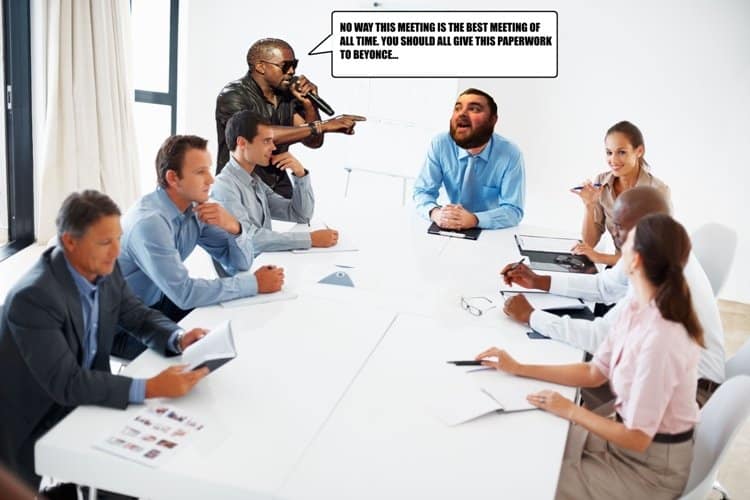 Particularly when they are about to deliver some important update on a project. (“Eric, just a moment. Everyone, Eric is going to deliver crucial information. So everybody listen up.”) Then ask the person to continue. (“Please continue, Eric.”) This establishes your dominance at the meeting from the get-go. 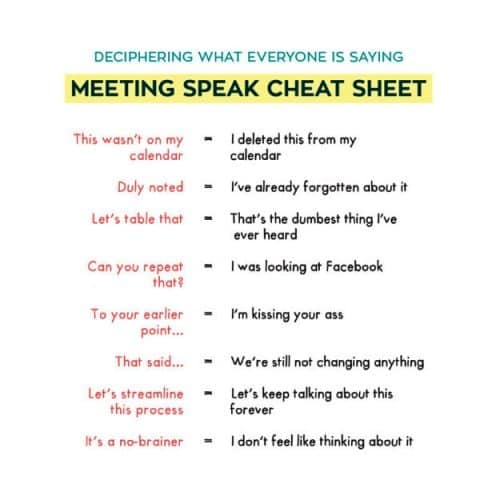 Can’t understand what everyone seems to be saying? Learn the language. 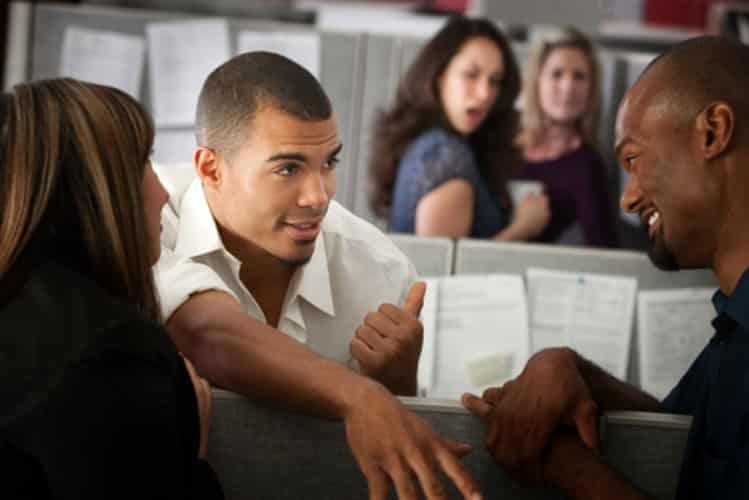 After the meeting, ask a few people to stay awhile. Then discuss a separate issue altogether. This makes the rest of your colleagues wonder what big thing you all are talking about – and why they haven’t been invited to join in.

#7. Introduce your project by comparing it to other more successful projects. 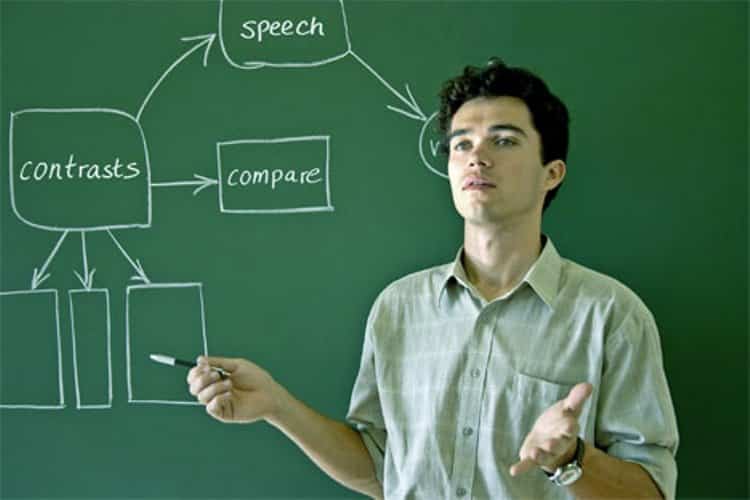 Give your project that important boost by making it seem more crucial than it really is. The best way is to make an intro correlating it to your company’s past top projects.