London-based 12-year-old kid Lydia Sebastian got the highest possible score in the world’s oldest high-IQ organization’s test: 162. Only 1% of the global organization for geniuses Mensa have achieved this feat that makes her allegedly better than the great Albert Einstein and Stephen Hawking who both have 160 IQ scores. 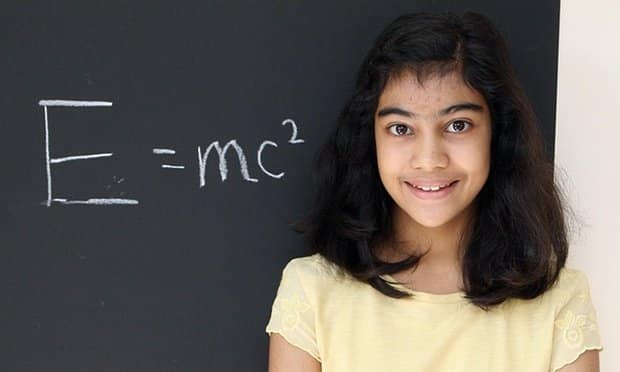 The Colchester County high school student told CNN in a interview that she was surprised that the exam wasn’t as hard as she imagined.

But, the 8th grader also admitted that comparing her to Einstein and Hawking isn’t exactly appropriate because they have already contributed a lot in society.

“I don’t think I can be compared to such great intellectuals such as Albert Einstein and Stephen Hawking. They’ve achieved so much. I don’t think it’s right,” she said. 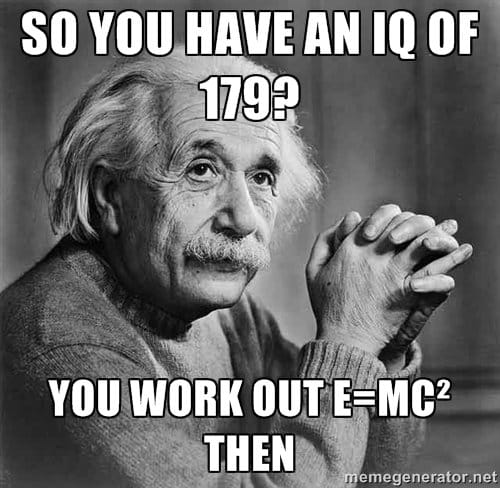 Second: Mensa’s exams vary and change depending on the takers age and background. “Mensa states that the differences in the tests are to adjust for ‘youth and inexperience or age and diminishing speed.’” 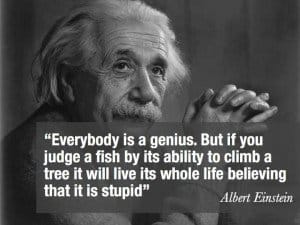 Third: IQ tests aren’t really a good gauge of greatness. Research proves that people who get low results for these kinds of exams actually thrive in life because they grow up more determined. 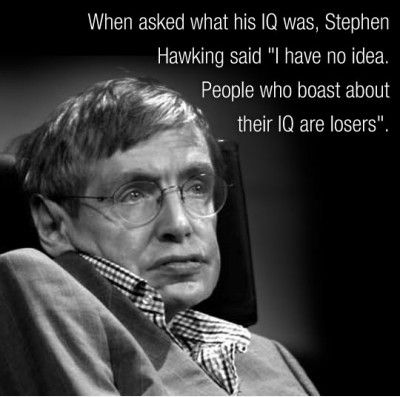 “The researchers suggest that in children who achieve high IQ scores, this increased motivation might help explain why those with the best scores often go on to achieve the best in life.”