Bernardo LaPallo is a man who accomplished something many of us can only dream of – he lived a happy, fulfilling, and healthy life. He was commonly mistaken for being 80 years old, and while some might find that offensive, it was a compliment to Bernando because he was actually 114 years old.

Bernardo had never been sick a day in his life, used to go for a walk every morning and ate mostly organic fruits and vegetables. He has a recipe for longevity that he learned from his father, who was a doctor who lived to be 98 years old. 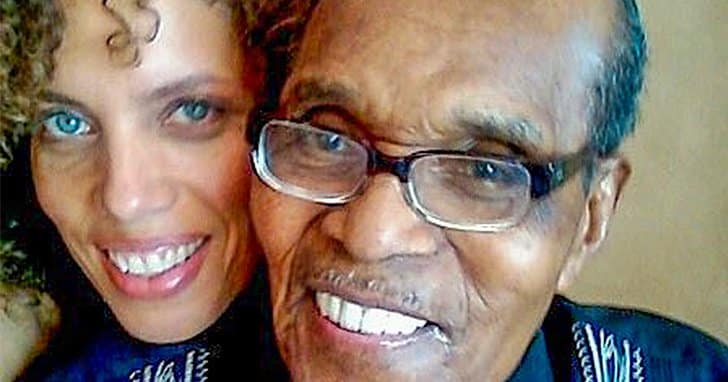 On his 110th birthday, a local news station did a story on Bernando, and he revealed the top five foods that have kept him alive this long. 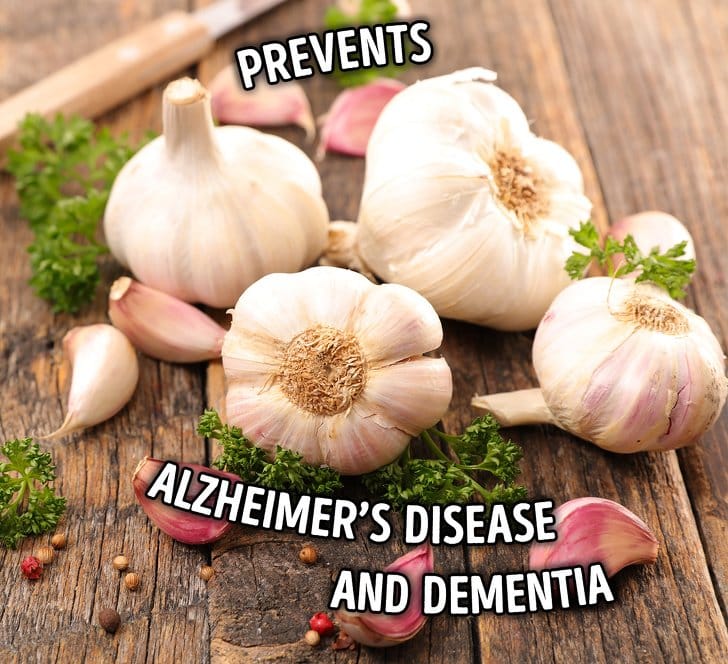 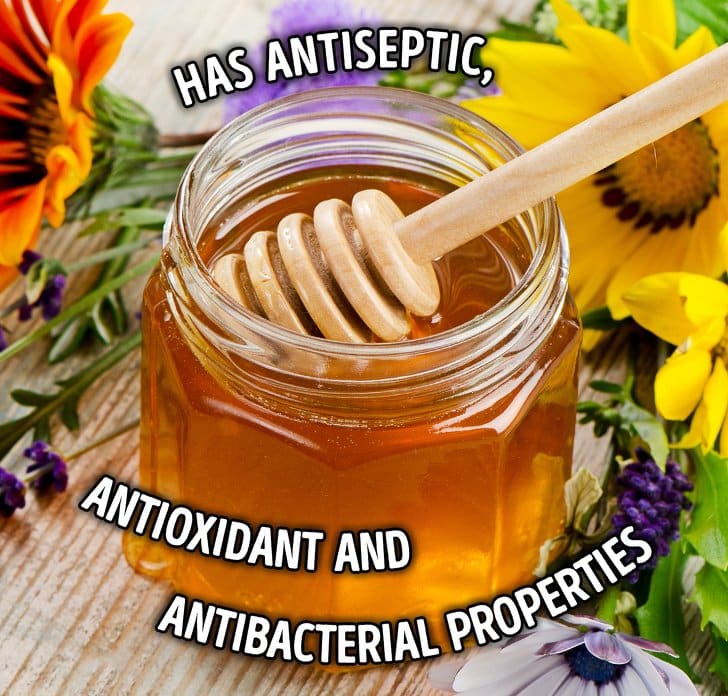 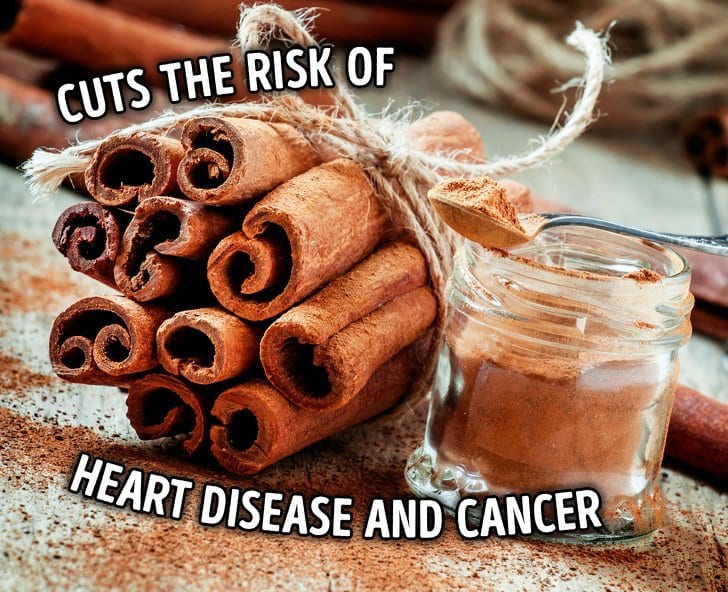 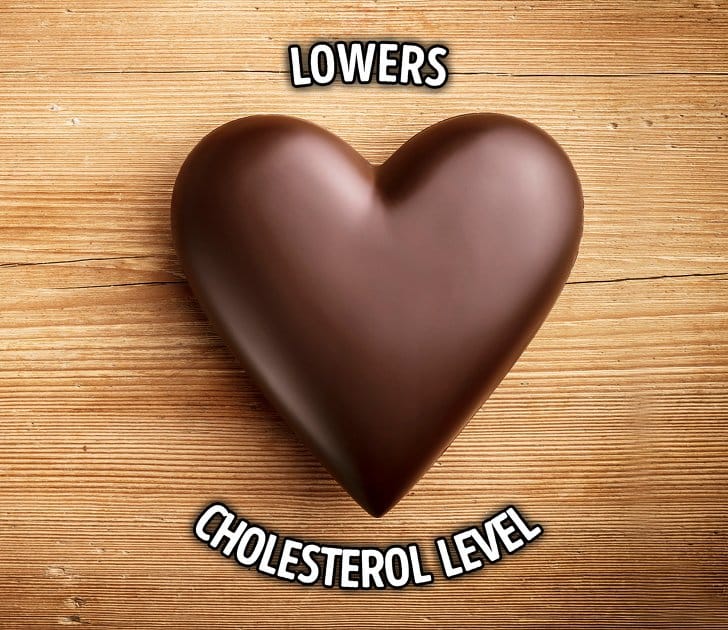 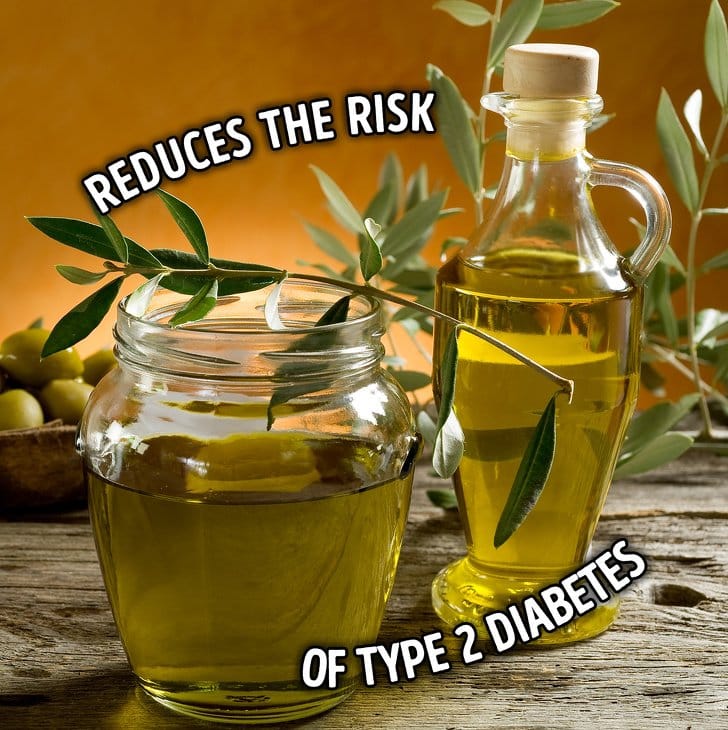 “You are what you eat,” says Bernando. An old saying which he lives his life by. He said he eats mostly organic fruits and vegetables and has listened to his father who cautioned him to avoid red meat. Lamb, however, he said is okay. He also avoided foods like hot dogs and fries like a plague.

“He died quickly and without any chronic illness. His heart simply stopped beating. He followed the same daily routine the day he died as he did every single day of his life. It was simply his time to go. He was at peace with himself and his life.” 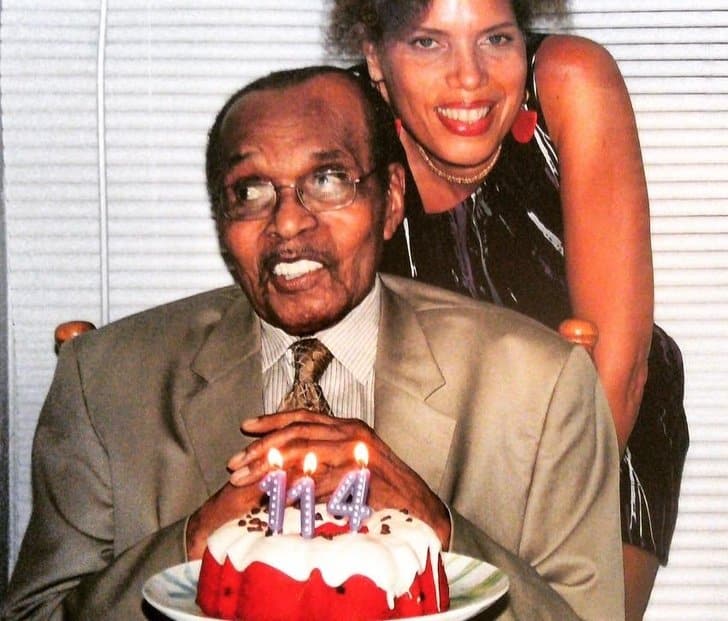 After his 113th birthday, Bernardo revealed that he felt better than ever. He credited his long life to his father’s teachings, saying that he had always obeyed his dad.

“I feel great. I feel wonderful. It’s all about obedience and moderation.”

Bernardo will forever be an inspiration to all those who are trying to stay young and healthy.