If you have the means and the opportunity to change the way you look, would you go for it? More and more people, particularly celebrities, opt to undergo cosmetic or plastic surgery to enhance their appearance. Who could blame them? People look at them as if they’re some specimen under a huge microscope. And sadly, in some countries, they won’t even get a spot in the limelight if they’re not attractive enough. They say people idolize celebrities, so they had to look perfect. 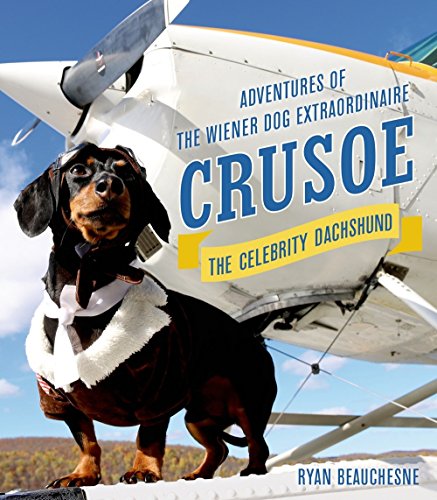 However, some of them just don’t know when to stop; they decide to have almost all the possible cosmetic surgeries they can afford done to them. Eventually, they become addicted and out of control. Instead of becoming more beautiful, they end up looking like someone from the house of wax…or worse.

Here are 10 famous people who went too far with their plastic surgery:

Hang Mioku had her very first cosmetic surgery when she was 28-years-old. Although she was already beautiful, she developed an obsession with plastic surgery. She had one operation after another, and as a result, her face enlarged and was disfigured.

The doctors she visited refused to perform further surgeries. One particular doctor even insinuated that her obsession may be a sign of a psychological disorder. But this didn’t stop Hang. She injected cooking oil into her face. Consequently, it became preposterously larger. The children in her neighborhood called her “standing fan”.

Due to her reputation, she was featured on Korean TV. The viewers took pity on her, and they donated money for her surgery. Hang had undergone another surgical procedure, but this time, it was for the reconstruction of her damaged face.

The doctors removed at least 60 grams of foreign substance from her face, and 200 grams more from her neck during the first surgery. After several sessions, the surgeons were able to reduce the size of her face; however, it remained totally scarred and distorted.

Allegedly, Donatella Versace has had one too many plastic surgeries done. Especially after she took over the business following Gianni’s tragic and untimely demise. Some people think that she looks almost like a caricature. Why?

First, despite the nose job, Donatella’s nose has grown bigger, wider, flatter, and somewhat crooked over the years. Somehow this suggests that something probably went wrong with one of those nose jobs. Second, although she naturally has full lips, her oversized upper lip indicates she has had excessive collagen fillers. Third, her face looks very tight despite her age, so she probably had a facelift. Fourth, this platinum blonde fashion designer must have had Botox to eliminate those wrinkles. And lastly, I don’t think anyone would argue with the fact that she probably had breast implants as well.

Jackie, the mother of the famous actor/producer Silvester Stallone, has had everything done from brow lift, cheek implants, rhinoplasty, lip jobs, and facelift. Jackie earned a name for herself when she claimed that she can talk to dogs about the future. She also ran a psychic hotline before, and of course, it was not for free.

But, one day, she caught her husband in bed with a 21-year-old Russian model. Instead of filing for divorce and splurging her alimony, Jocelyn decided to go under the knife in the hope of winning her husband’s love and affection again.

Over the years, Jocelyn purportedly spent more than $4 million dollars on plastic surgery. Her face changed disastrously. Her husband left her anyway.

Eric Sprague or the Lizardman was the first to fashion a forked tongue (tongue bifurcation). He had five subdermal Teflon horns implanted in his eyebrows and had his nasal septum and earlobes stretched. Like Avner, he too had his teeth filed into sharp fangs. Sprague also endured 700 hours of tattooing just to imitate the reptile’s appearance.

Michaela Romanini is an Italian socialite known for being a lip collagen abuser. This once gorgeous and fresh-faced woman became almost unrecognizable after having so many plastic surgeries done.

If you’re familiar with “You Spin Me Round” (Like a Record), then you probably know the former lead vocalist of the British band Dead or Alive. This singer had cheek implants, extensive polyacrylamide lip injections, and several rhinoplasty procedures or nose jobs. Last 2006, Burns revealed that due to a catastrophic lip procedure, he spent almost all of his live savings for an 18-month reconstructive surgery. 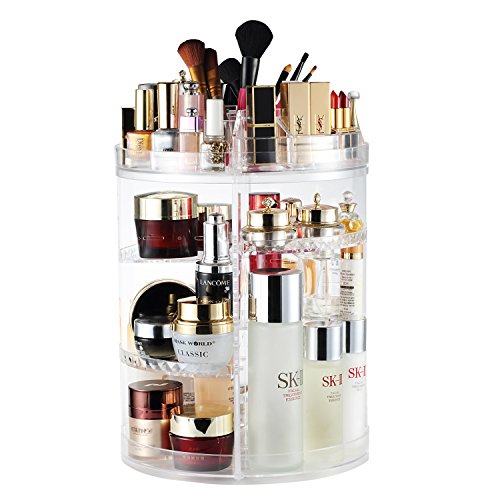 Back in the 70’s, MJ was an adorable, extremely talented African-American boy who sang with his brothers and won the hearts of millions of people all over the world. He grew up and became even more popular during the 80’s. He was an attractive, young man until he decided to undergo plastic surgery. MJ allegedly had more than 10 nose jobs done during his lifetime.

So, if given the chance, would you choose to undergo cosmetic surgery for aesthetic purposes as well? How far is too far? Share your thoughts in the comment section.

10 Extraordinary Stories About Sleep and Waking Up

These are ten extraordinary and mind-boggling stories about sleeping and waking up to strange occurrence.

For most of us, sleeping is a way of resting our tired bodies and restoring our energy for next day's activities. For others, it's a escape from reality. Some dream in their sleep, others don't, while others do things without having any memory of it the next day. Some feel revitalized the next day, while others feel even more tired and restless.

These are ten extraordinary and mind-boggling stories about sleeping and waking up to strange occurrence.

Located in one of the most violent countries in the world, Penas Ciudad Barrios currently houses the members of notorious street gang Mara Salvatrucha.

We all know that a prison holds the most fearsome and vilest criminals humanity has ever produced. But have you ever heard of a prison containing such notorious and dangerous inmates that even jail guards fear entering the premises? Not yet? Well then, it's time you learn about El Salvador's Penas Ciudad Barrios, which houses the members of the Mara Salvatrucha street gang.

Located in one of the most violent countries in the world, Penas Ciudad Barrios currently holds 2500 inmates which is in excess of its original capacity of 800. Inside its walls, the notorious street gang Mara Salvatrucha or MS-13 is in control, running a bakery, rehab center, hospital, and workshops.

Majority of the inmates in Penas Ciudad Barrios are from the slums or the barrios.

Considering that The Terminator became the governor of California and the Kings Row actor actually served as the 40th President of America, anything is possible in this free world.

By now, everyone in the modern world probably heard of rapper Kanye West’s insane announcement at the MTV Video Music Awards this year. Apparently, the incredibly talented Mr. Kim Kardashian has got serious plans to become the next President of the United States of America.

While majority of mankind will simply deem Kanye’s announcement as something absolutely ridiculous, there’s a slight possibility  that Yeezy might have been serious with his statement. Considering that The Terminator  became the governor of California and the Kings Row actor actually served as the 40th President of America, anything is possible in this free world.

20,000 Chinese Flocked Together In Several Tourist Spots After Strict Lockdown

Low-Income Parents Are Having A Hard Time Buying Baby Wipes, Diapers, and Formula Because of Hoarders

Ambulance Worker Gets Applauded By An Entire Street In Her Neighborhood