Marriage is a custom that people from other nations take seriously, hence some cultures do not leave anything to chance and follow through with their traditions. The key belief is that the women have to be prepared in every possible way in order for the husband and his family to accept her. Below are ten of the lesser-known, yet craziest bridal preparations you may probably haven’t heard of yet: 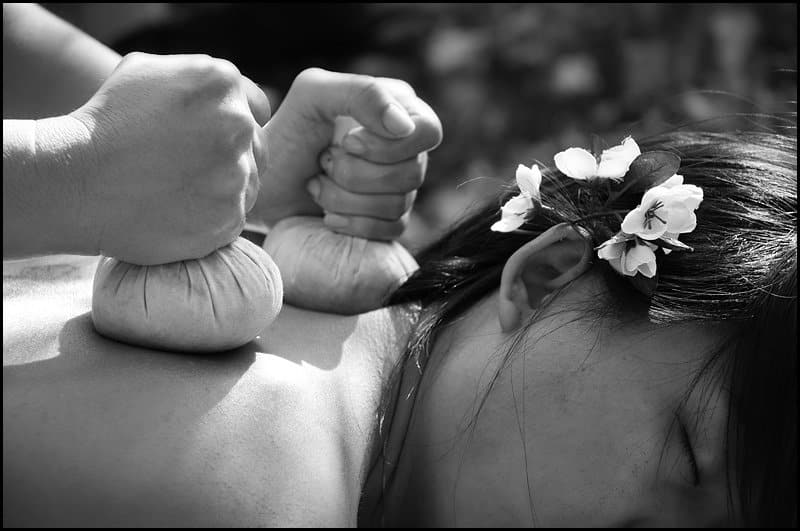 A month prior to her wedding, a Zanzibari bride is kept secluded in a special hut. She is joined by qualified women who give her lessons on how to take care of her soon-to-be husband. Two weeks before the big day, the bride is given a daily body scrub, also known as the singo. The scrub is made up of herbs that “marinates” and exfoliates her skin, making her beautiful.

In the village of Rantanakiri of Cambodia, a woman is prepared mentally at the early age of 13, and she is given a sense of control over the choices she makes. A ‘love hut’ is built for her and she is free to choose which boy she allows in the hut. She is also free to engage in premarital sex with a boy she has a deep friendship with. This custom is followed by the Kreung hill tribes in Tang Kamal.

The veil is often used to cover the bride’s face during the wedding ceremony. However, some customs take it further. The Shona people of Zimbabwe, in particular, drapes the bride in white after she decides to go to her husband’s house, so no one sees her. 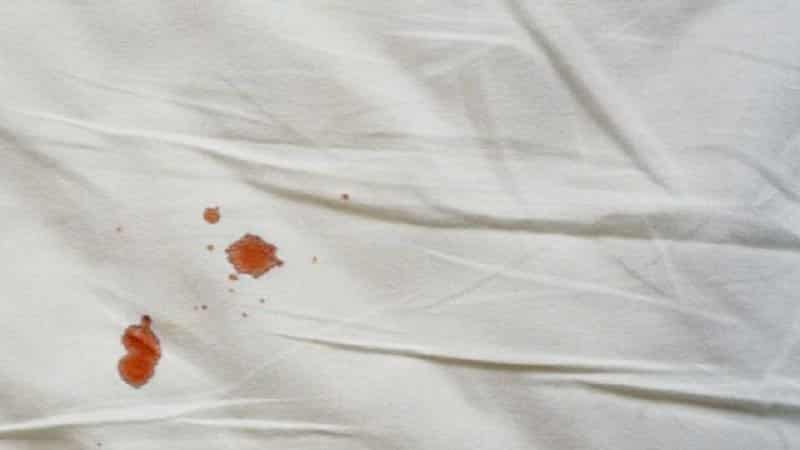 Virginity is viewed by many as a sign of purity. In some places, a virgin bride is valued more by her husband. For example, cultures across Europe, Africa, and the Far East believe that a virgin bride brings an immense amount of pride and wealth to her family. On the contrary, among the Swahili, a bride who doesn’t bleed during wedding night brings shame to her family and may possibly be returned to the family.

Sex is one of the pillars of marriages. This is why in eastern Zambia, young girls aged 11-12 are taught the age-old custom of chimamwali, or the initiation practice of sex. Girls are taught all they need to know about sex upon puberty. At the end of the three-month course, the ‘graduates’ are able to handle any man sexually. 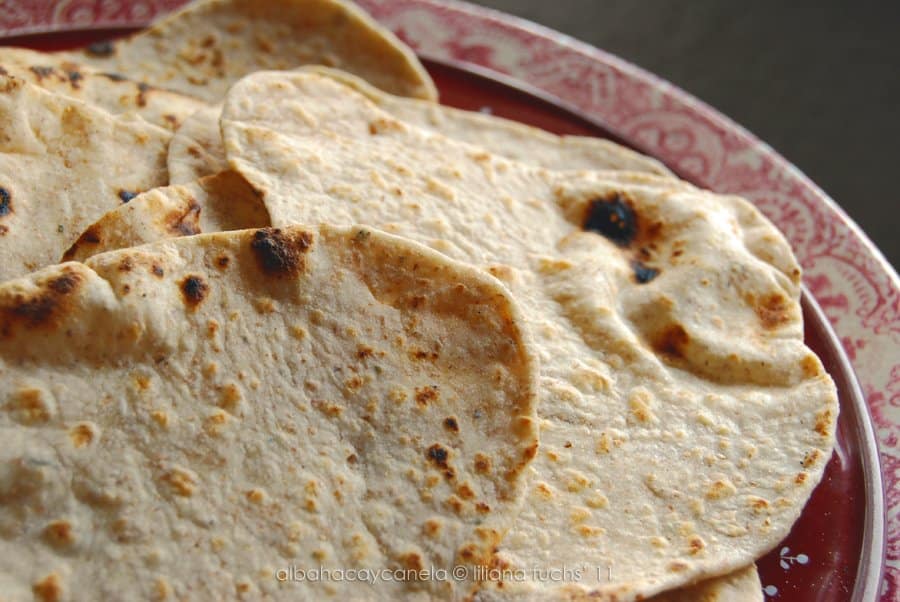 A roti is common in India and its neighboring countries. This thin flatbread that is similar to a tortilla can make or break a marriage. The wife has to make sure that the roti is perfectly round. It is not made out of a cut out so it is important that the bride or wife is able to make it as round as it should be. Otherwise, she can be divorced by her husband just for making an imperfect roti. Hence, a woman in India has to be a master of the roti.

The Shendi and Haj-Yousif tribes of Northern Sudan practice female circumcision because they believe that it promotes chastity and purity in women. It is performed in girls between the ages of 4-9. Those who practice this tradition believe that it will prevent the girls from having wild sexual desires prior to marriage.

3. The More, The Merrier

In the region of Mauritania, a man’s love is said to be commensurate to the size of his wife. A mother has to make sure that she “grows” her daughters to fill the house; this custom is known as leblouh. Richer families had no problems with their women getting plump as they had slaves to do their bidding. The Mauritanian men valued bigger women to be their wives. 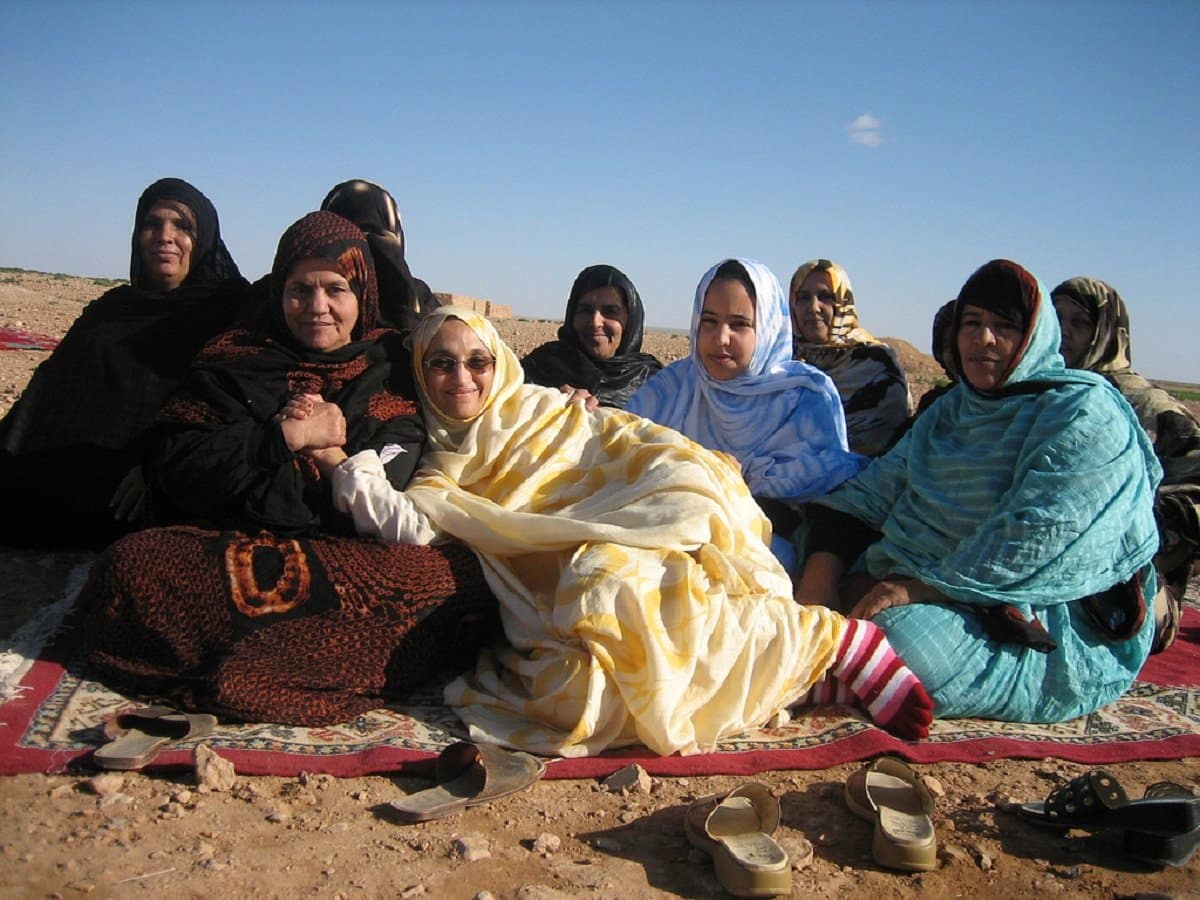 Located in the western part of the Sahara desert is the area where the tribe of the Sahwari live. In this tribe, a party is thrown for a woman who has been divorced for three months by her female relatives. The party serves as a signal to men that the woman is already available to remarry.

Somewhere in the Himalayas live the tribe of the Mosuo women. Unlike other nations where marriage is considered essential, the Mosuo women are taught to be independent. Marriage does not exist in this community so it is the elderly women who lead the household. Mosuo women are allowed to have sexual relations with any man they choose to have. The Mosuo community has become a tourist hub with the women taking advantage of the situation.