There are fruits that have gained worldwide popularity such as apples, bananas, and oranges. It’s easy to think that the fruits we know are the only fruits that exist but that really is not the case. There are some exotic fruits that many of us may have not even heard of.

That said, here’s a selection of the weirdest-looking treats from nature. Here’s hoping we get to taste some (if not, all) of them in our lifetime.

The durian, which is notorious for being stinky, is relatively unknown in the US. It’s a common sight in Southeast Asia, though. 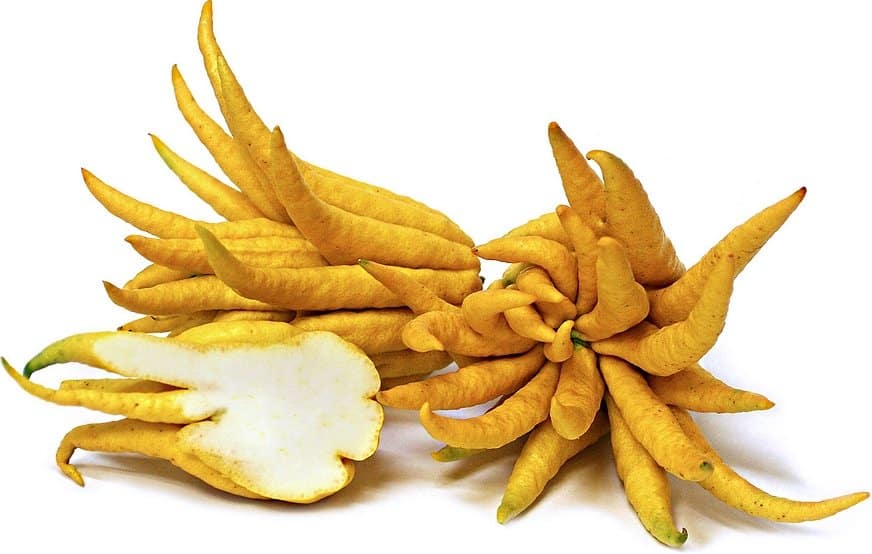 This fruit looks like mutant lemon. It’s also called Buddha’s hand. That’s why it’s often given as a religious offering in Buddhist temples. Chefs have remarked that it’s more fragrant than lemon. 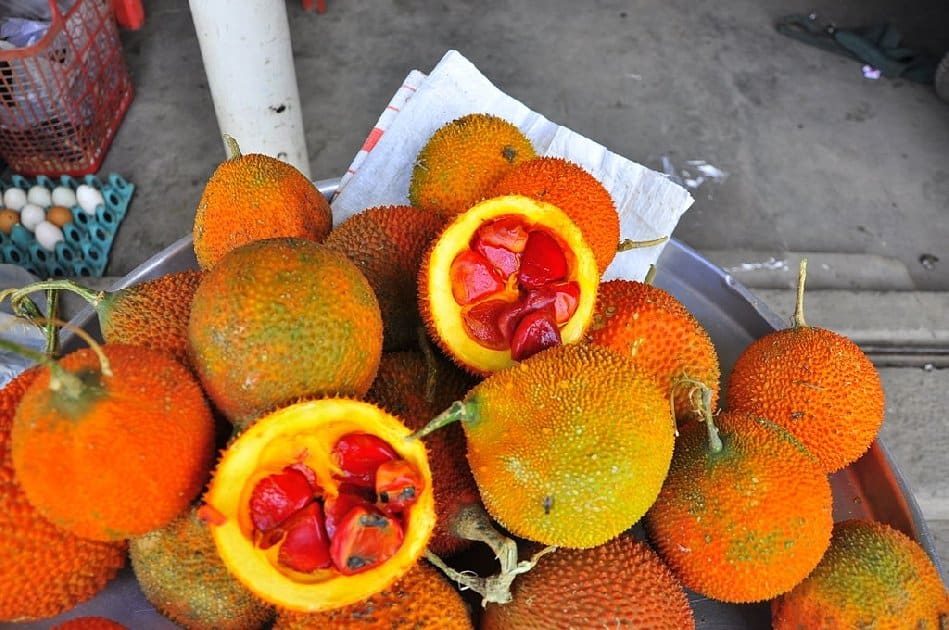 This fruit is commonly seen in Vietnam. It’s in season only from December to January. Thus, it is considered a delicacy and is served at milestone ceremonies such as weddings. Its flavor has been likened to a cucumber.

It’s easy enough to see how this fruit, which is endemic to Africa, got its name. Its flesh is lime green, with a taste that’s been described as a combination of banana and passion fruit.

Native to South America, this quirky looking fruit looks like a giant vegetable. It got its name because the white pulp is said to taste a bit like vanilla ice cream. 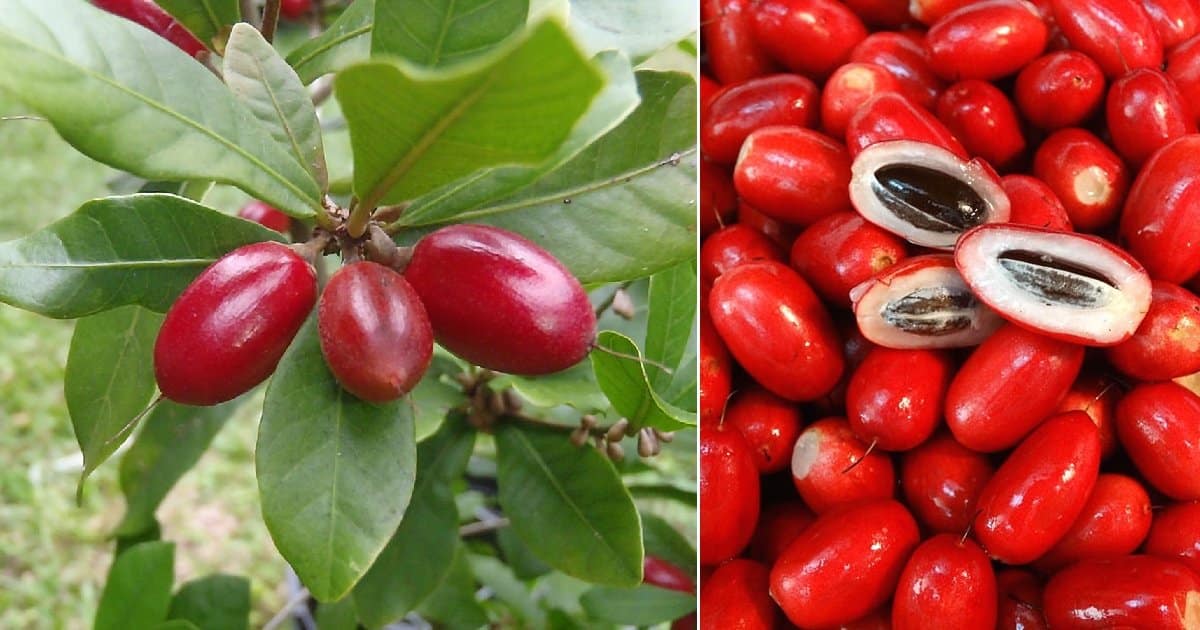 It looks normal enough, but it’s rich in a substance called miraculin. The “miracle” that this fruit performs is that after you consume it, the sour food that you consume after it will all taste sweet to you. The effect lasts for around 30 minutes. It’s native to Africa. 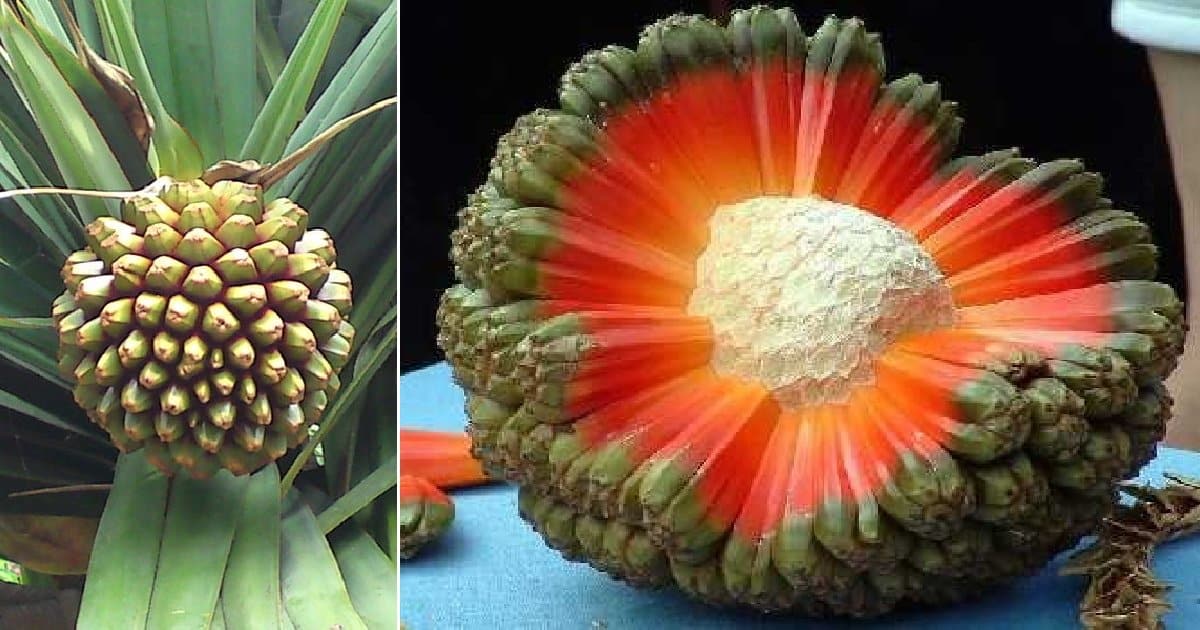 This is also called the Hala Tree Fruit, which is often found in Micronesia. It has a fibrous husk with colorful wedges that each have seeds. It can be eaten raw or cooked. When it’s cut open, it looks like a dissected meteorite, doesn’t it? 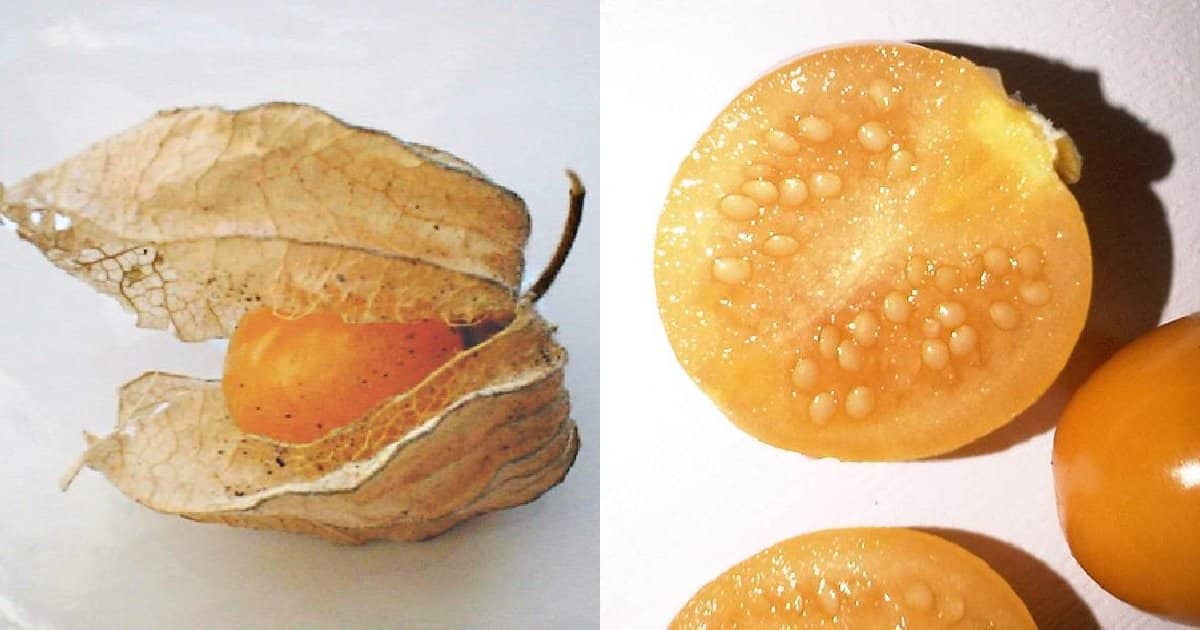 This fruit is endemic to Mexico. Each and every berry is enclosed by papery-textured calyx. But it’s “strangeness” doesn’t stop there. Once the calyx is peeled off, the berry appears like a small tomato. However, the berries taste more like strawberries. 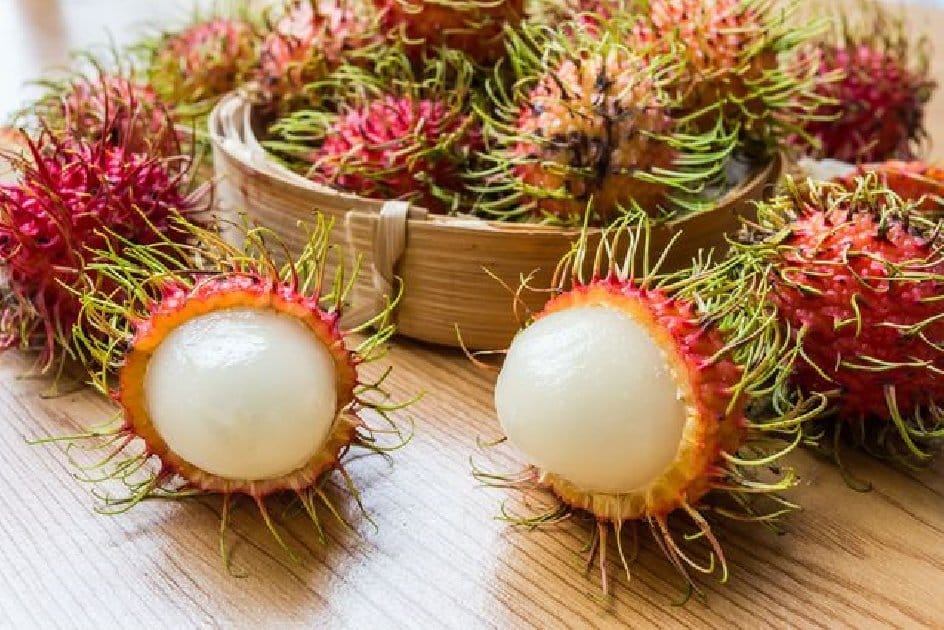 This hairy fruit is an ordinary sight for Asians but it freaks out most people from Western countries. Despite its exterior, this is one yummy fruit that’s closely related to the lychee.

Dubbed as the “snake fruit” because of its scaly exterior, the salak is mostly found in Indonesia. Once it’s peeled, it actually looks like an oversized garlic clove. It tastes sweet and acidic. Its texture has been compared to that of an apple.