When a thief doesn’t look like a ‘Thief,’ a weird thing happens — she gets away smiling. What if you saw someone walking down the street, pass by a homeless person and instead of adding their contribution they actually STEAL the money, what would you do?

In a very revealing social experiment called “Stealing From The Homeless”, one group took to the streets of New York City to find out just how many people would react if a man or a good looking woman steal from a homeless man.

How would people react if a good looking woman steal from a homeless man? 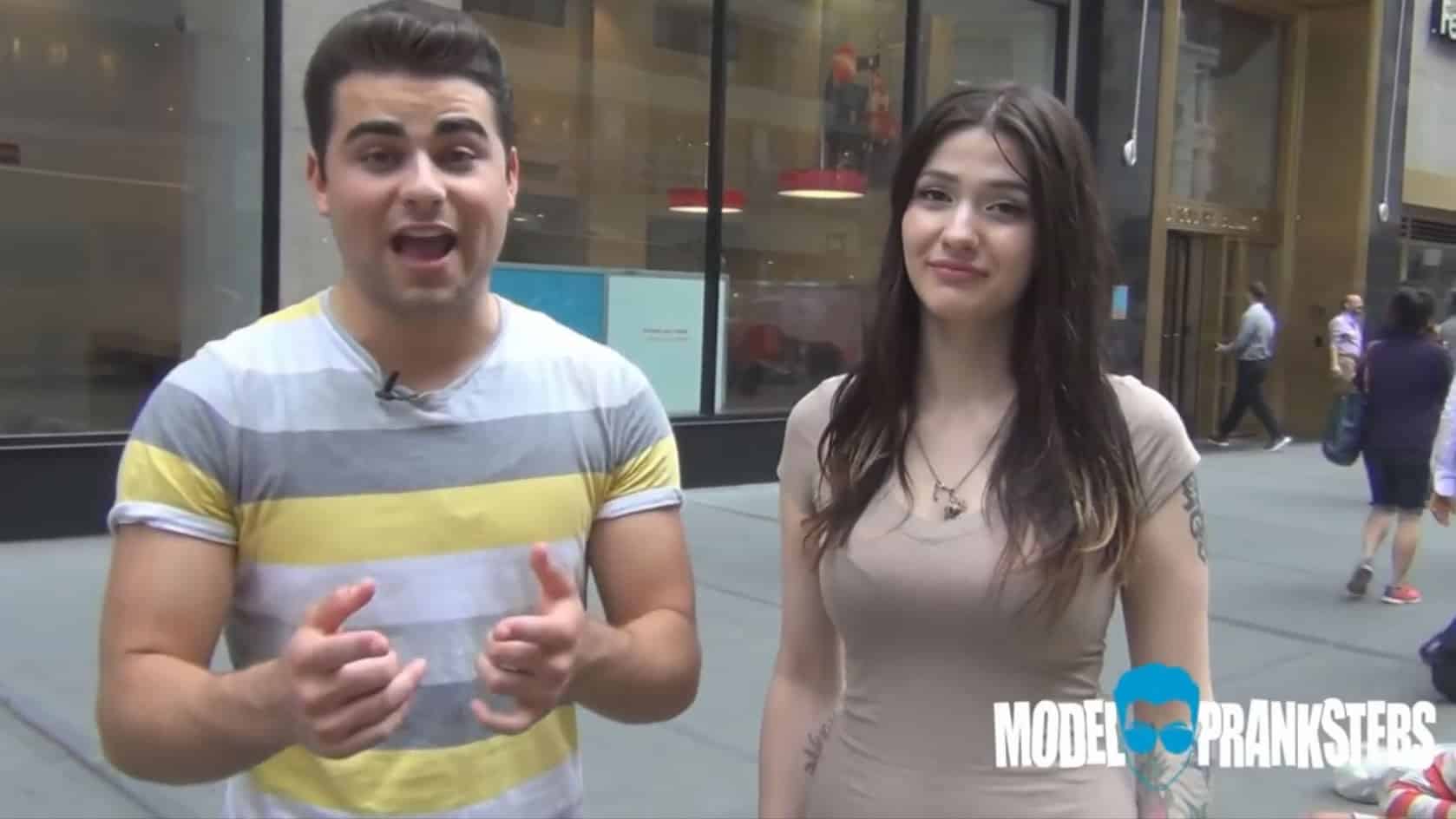 YouTube channel ModelPranksters set up hidden cameras to capture people’s reactions as they witnessed the crime in action, only to find out that the gender of the thief played a large role in whether or not they would say something.

How would you have reacted in this social experiment involving stealing from the homeless? Would you have spoken up and said something? Or would you have chosen to keep walking so not to get involved?

Also, be sure to check this another social experiment about a homeless man asking for food vs a hot girl asking donations for her breast implants.