Although bicycles are a green mode of transportation, not all people are thrilled to ride a bike to their destination. Some, for instance, just don’t enjoy the idea of having to share the road with them. And for this certain fella, the hate for cyclists is just too much he had to act on it by mowing one who’s peacefully biking through Natchez Trace in Tennessee.

A video of the road rage incident surfaced online and people are now debating as to whose fault it was. The incident involved a cyclist and a car, with the former getting brutally knocked off from his bike by the latter. The Internet is now divided as to who’s at fault, with some saying it’s the cyclist’s while others insist the car driver is in the wrong.

Good friends Greg Goodman and Tyler Noe were riding their bikes when suddenly a car hit Tyler from behind, knocking him off from his bike. It seems that the car did it intentionally as he just sped away, leaving Tyler on the ground.

This looks like a peaceful road in Natchez Trace in Tennessee. 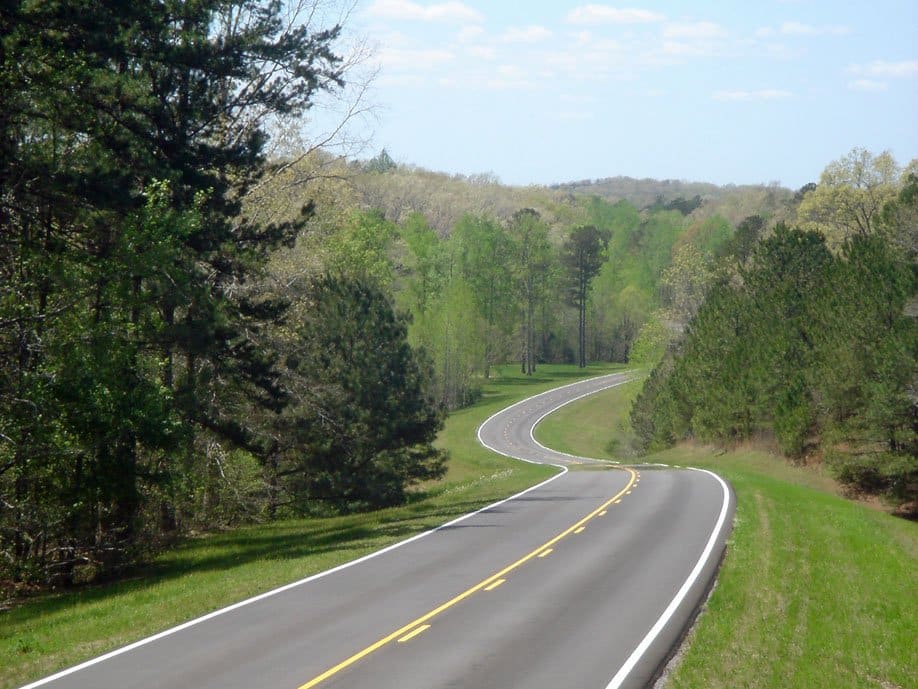 Until this cyclist gets intentionally hit by a Volvo. 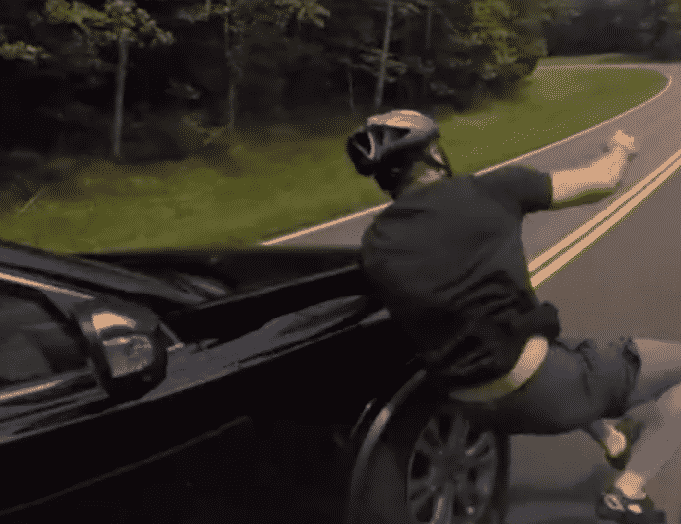 Tyler managed to get up immediately and went to the hospital to get treated. According to Goodman in his Facebook post, the car driver has done this sort of thing in the past – targeting cyclists. He said that their witness confirmed the same Volvo tried to run over someone last week.

According to a witness, this Volvo had targeted cyclists before. 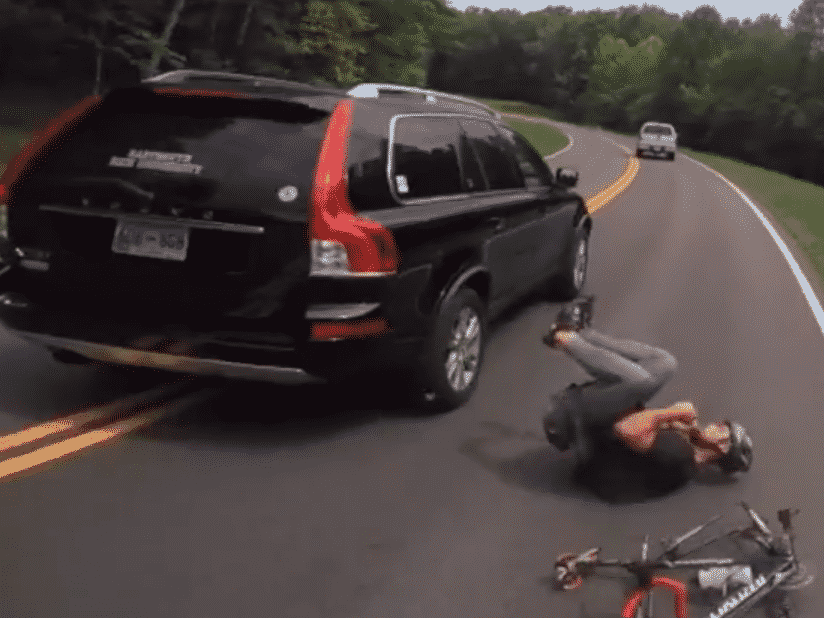 “Three hours ago this person intentionally hit my friend Tyler Noe on Natchez Trace. We had a witness behind us who said he has seen this same Volvo try to hit someone else last week. Tyler is at the hospital and doing ok. He is one tough dude! ” Goodman wrote.

Check out the video below and you be the judge.

So, which side are you on? Let us know your thoughts in the comments section below.