When you’re driving on the road, you won’t be able to escape a handful of idiotic drivers who don’t seem to be very familiar with road rules. Simple things like signaling when you’re making a turn, staying on your lane, or simply not tailgating are just some of the basics of driving that some people can’t seem to understand.

And then there are drivers like this guy in the video. Apparently, he’s been tailgating the woman taking the video for a couple of minutes. But instead of just overtaking her and getting over it, the guy is fuming for some reason.

What we do know is that as he overtakes the woman, he flips her off angrily. And he doesn’t just flip the bird and goes on his way (as he should have before this whole fiasco unfolded). Nope, he gives her the finger while looking straight at her while driving at what appears to be 50 mph.

You're going to regret that, buddy. 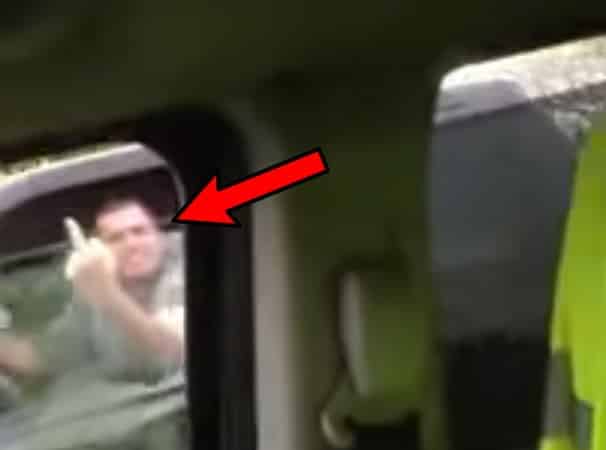 And then the most satisfying thing happens. He seems to lose control of his vehicle, spins the car, and veers off onto the opposite lane. Luckily, there were no other cars in the other lane and so he didn’t injure anyone. And it seems like he may have gone on a dizzying ride, but got off with no injuries. That is, no injuries to his person. We can’t say the same for his car and his pride.

This is what happens when you let anger take over while driving. 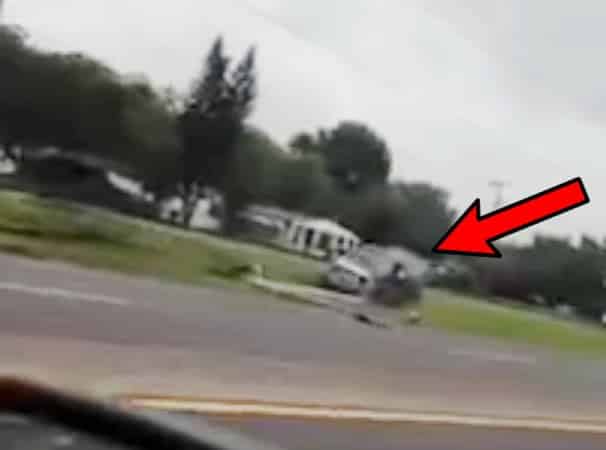 So let that be a lesson to anyone. If someone pisses you off in traffic, you have every right to get pissed off, but you should still keep your eyes on the road and your hands on the wheel.