Do you remember those classic drama shows in TV with plots that revolve around twins getting separated or babies getting switched at birth? And then toward the end of the series, they will all meet and realize that one has been living his/her life at the wrong place? It is quite amusing how story tellers are able to come up with such radical ideas. It sounds quite impossible, right?

But in this video report we found, we were shocked to find that such incidents do happen in real life! Such is the case of two pairs of identical twins who were born in Colombia some 20 years ago – one twin was switched with another by accident. Upon hospital discharge, Carlos and Jorge went home in a house in the middle of the rural city of Bogotá while William and Wilbert went to live the farming life in a rural village.

Sudden twists of events started to happen when William and Wilbert decided to move to the city for work. William, one of the switched brothers and Jorge’s legit identical twin, started to work at a grocery store in the city. Jorge had a job in a piping company. One day, one of Jorge’s friends saw William behind the counter, approached him and asked what the hell he was doing. It did not take long before everyone was able to figure out the unbelievable reality and we can just imagine the look of shock on their faces!

What about that? All this time they thought they were fraternal twins! We are still dazzled as to how real this incident is. But the good thing is, they now have a bigger (and we assume happier) family as they are living all together now.

Conjoined Twins from India Fell in Love for the First Time… With the Same Man. 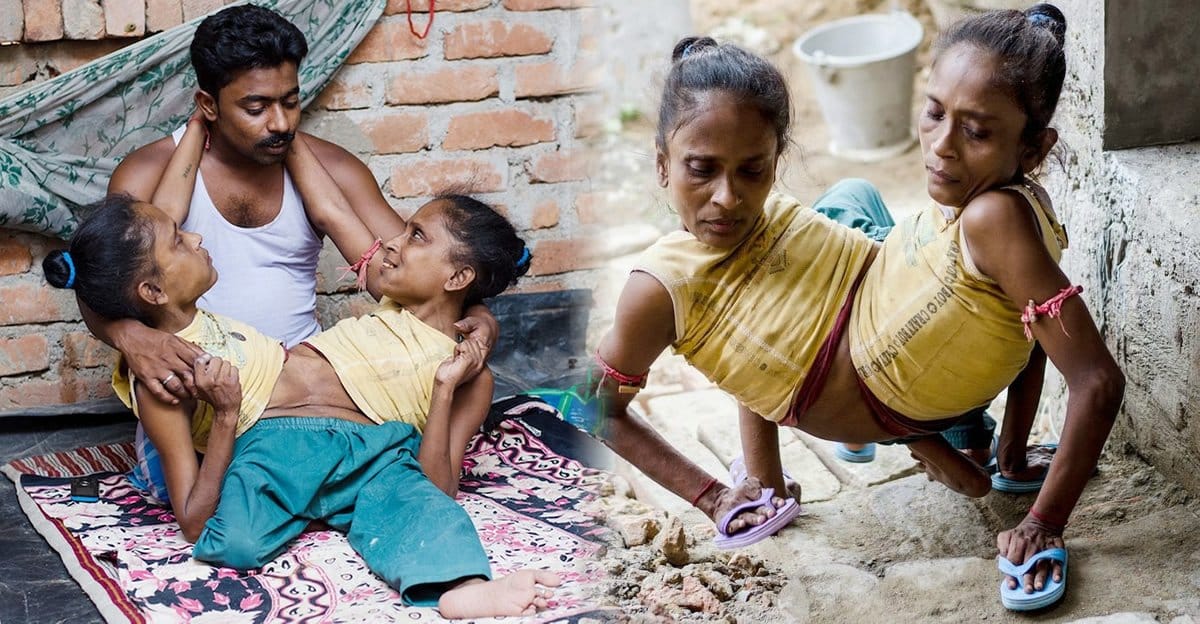