Tiny houses, small apartments, little rooms — you name it, they have been taking the world by storm. Gone were the days when people dream of having an incredibly large mansion, unless you’re a celebrity and money is never an issue. But for the rest of us, practicality is the best choice.

Just take this one woman, for example. She only had a small lot, but she decided to make the most out of it and built a tiny house! 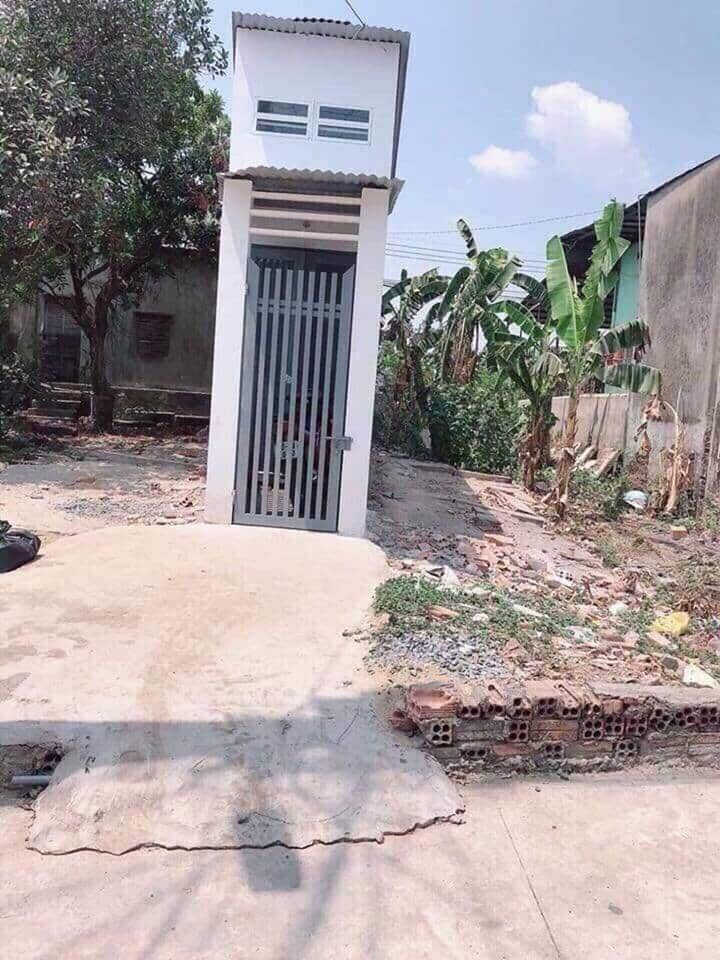 Although the caption of the post was in the Filipino language, netizens pointed out that the house is not in the Philippines, but in Vietnam. The plate number on the woman’s motorcycle confirmed that the tiny house is located in the land of the “Ascending Dragon.” However, there was no further information about the owners.

Many people in Asia have been used to live life with less material things in the past, and the process just happened in reverse as many Asians have moved out from the provinces to the urban centers in search for work and a better life. 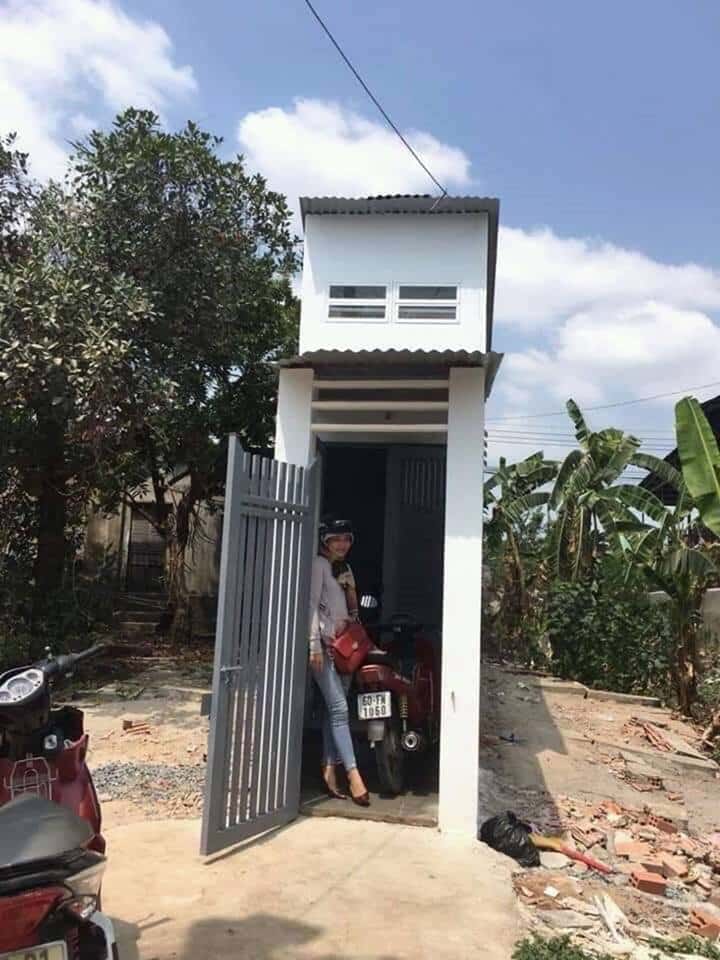 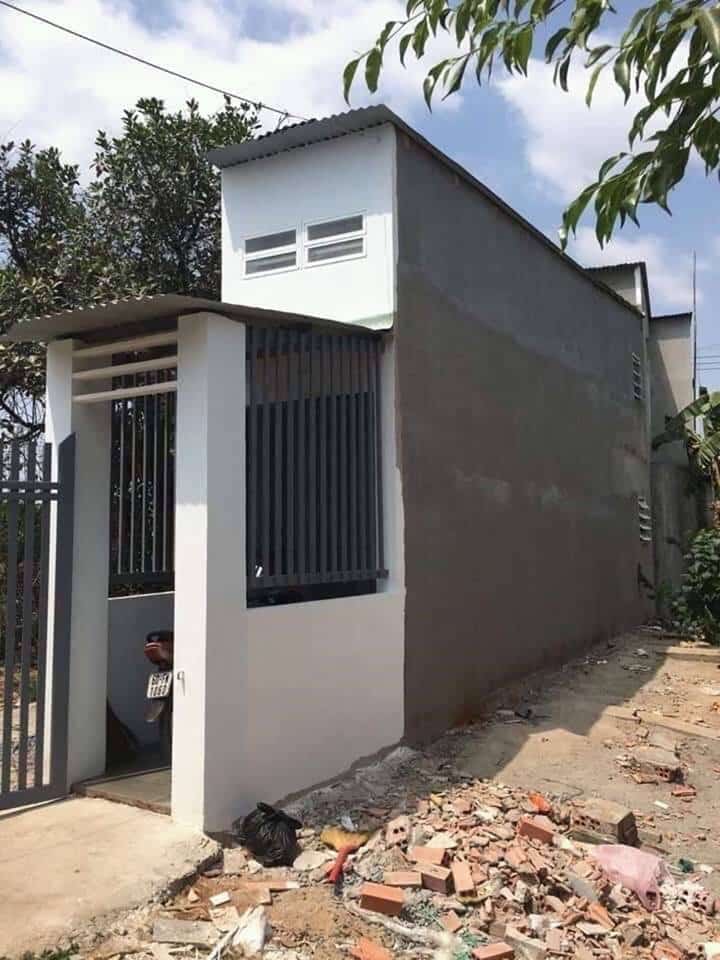 However, what made this woman’s house different from other tiny houses is the design. While most are shaped like a box, hers is shaped like a very narrow building.

Although it appears that only one person can pass the corridor at a time, the interior surprisingly looks quite spacious. In fact, that’s not the only shocker as the tiny house has a second floor! 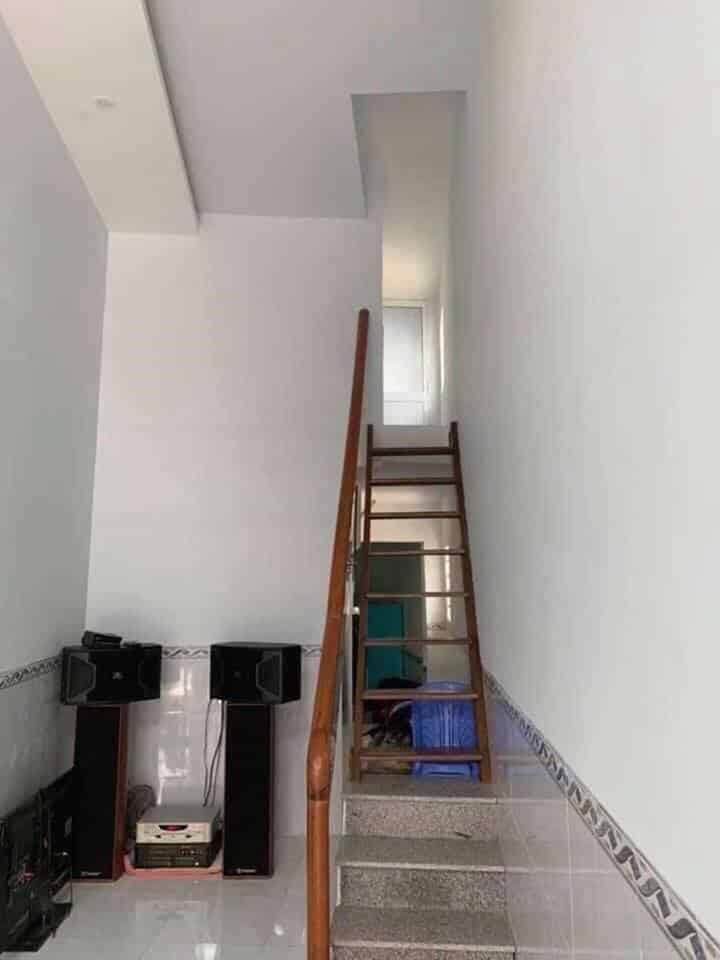 Because of the said design, it gained different reactions when posted on social media. Some were inspired by it, while others think that it must be difficult to live in such a small house.

Tiny houses are known to fit those who are into a minimalistic lifestyle. Although this is not for everybody, there’s a growing population of tiny houses fanatics.