Iran is a country that is rich in culture and surprisingly, architecture. Its art is deeply rooted in its faith and customs which makes it astonishingly attractive and awe-inspiring. An Instagram photographer was able to capture the ornate details of the ceiling art of the country, and the images are absolutely breathtaking.

This is the intricate ceiling of Jameh mosque of Isfahan, Iran. It is 900 years old. 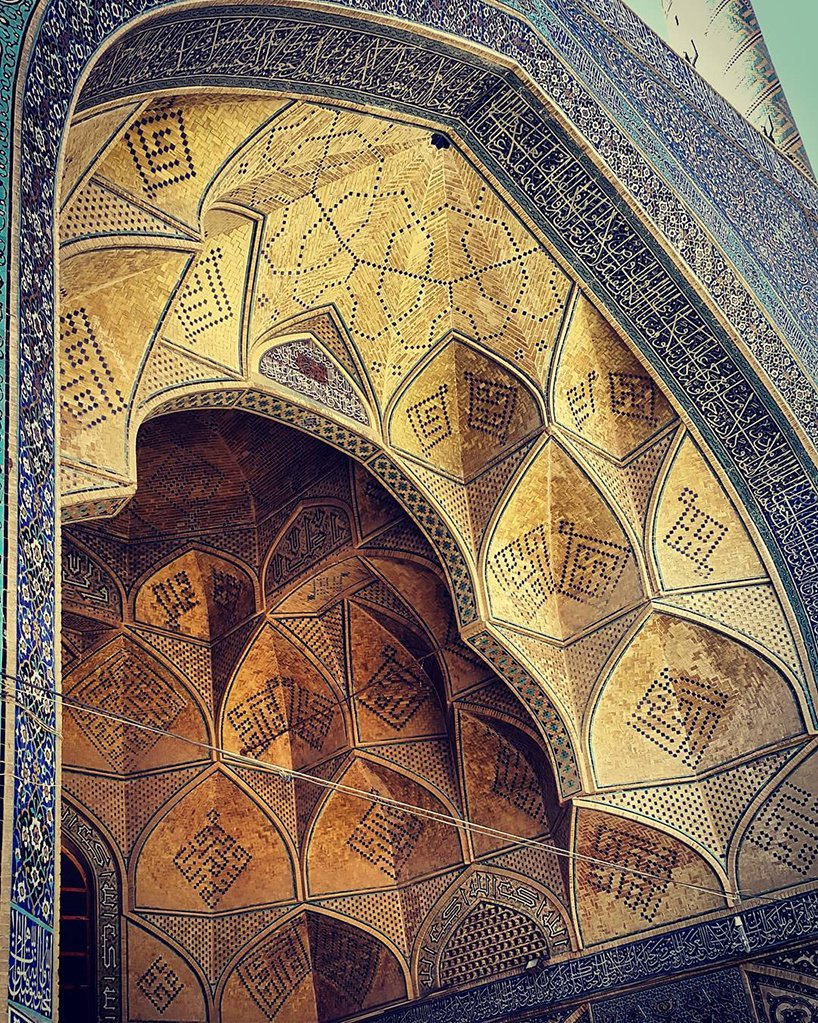 This is another view of the ceiling in the same mosque. 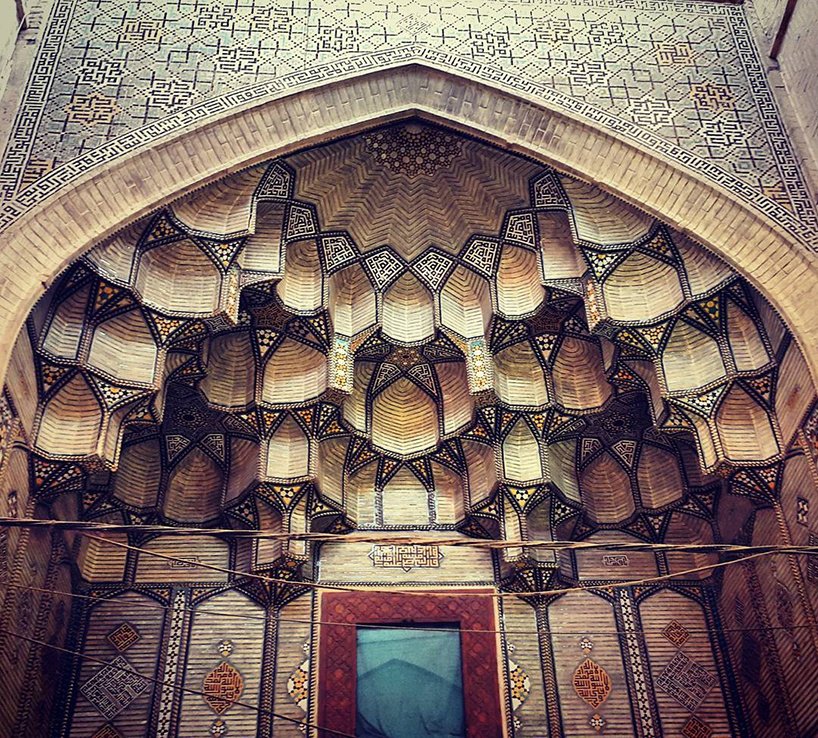 The photos were able to depict the complex details of the mosaic patterns of the ceilings with the use of opulent materials. Unless one looks up at the mosques in Iran, the person will never get to enjoy the ornate view from above.

The ornate and intricate detail of the star-shaped mosaic on the ceiling of the Shah-e-cheragh mosque in Shiraz, Iran. 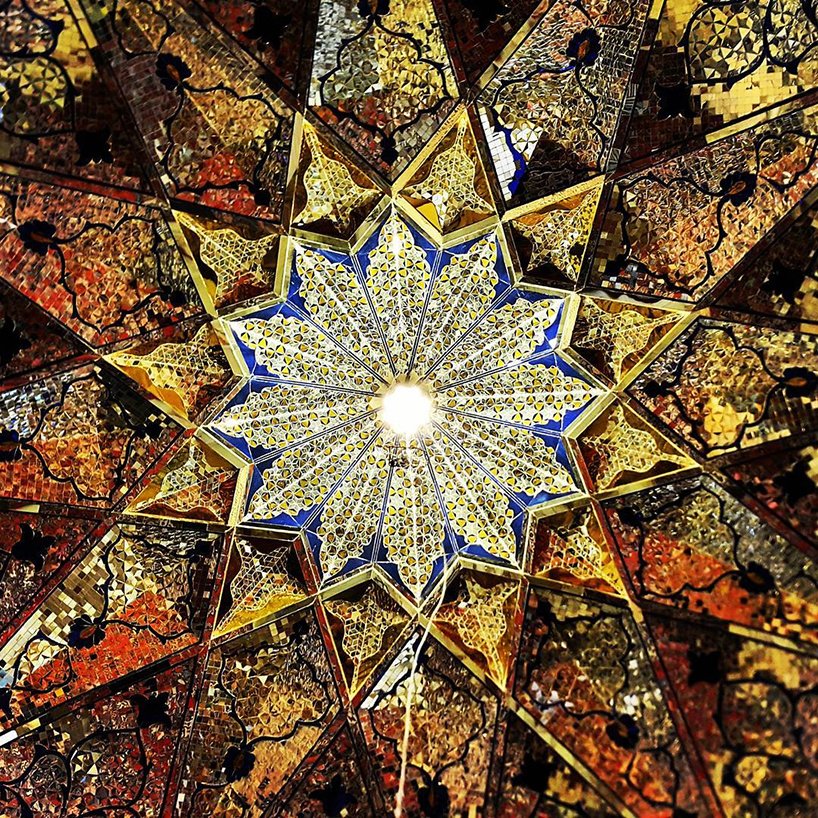 This is another section of the ceiling. Pretty isn't it? 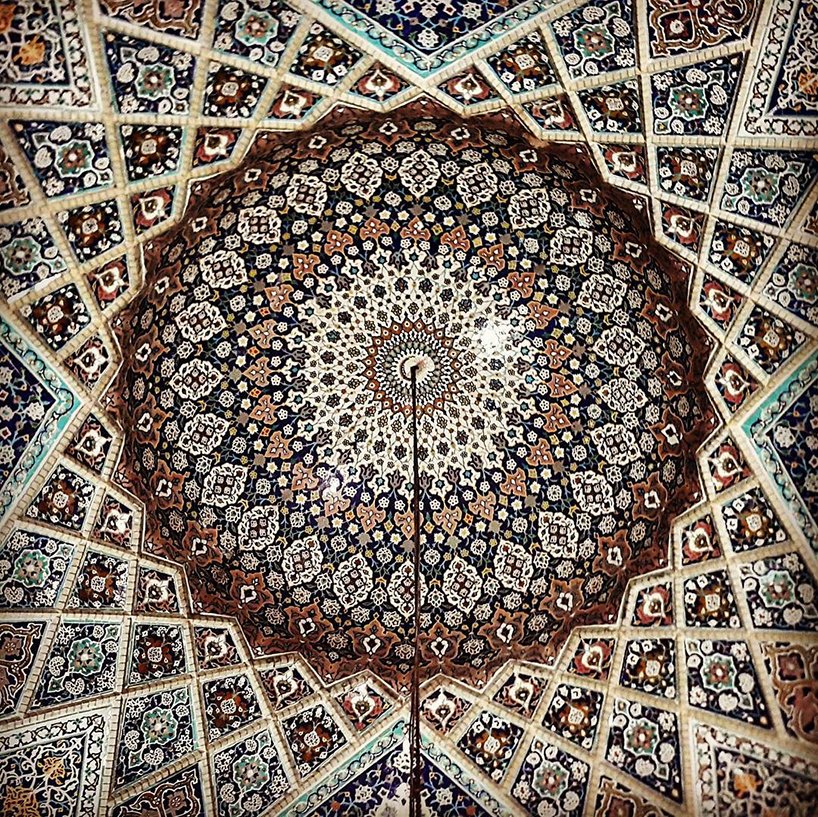 The awe-inspiring ceiling design of Hazrat-Masoumeh mosque in Qom, Iran. 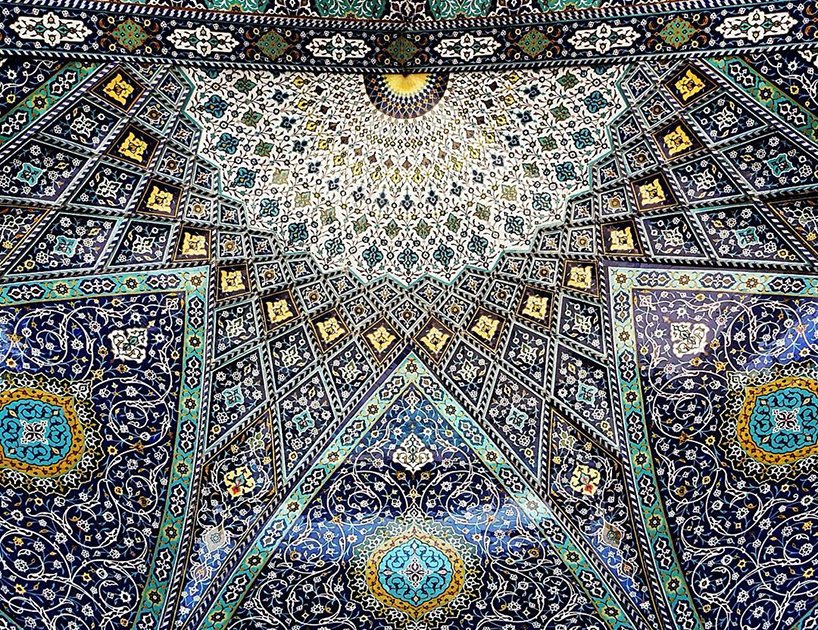 Sections of the ceiling are gilded in gold. 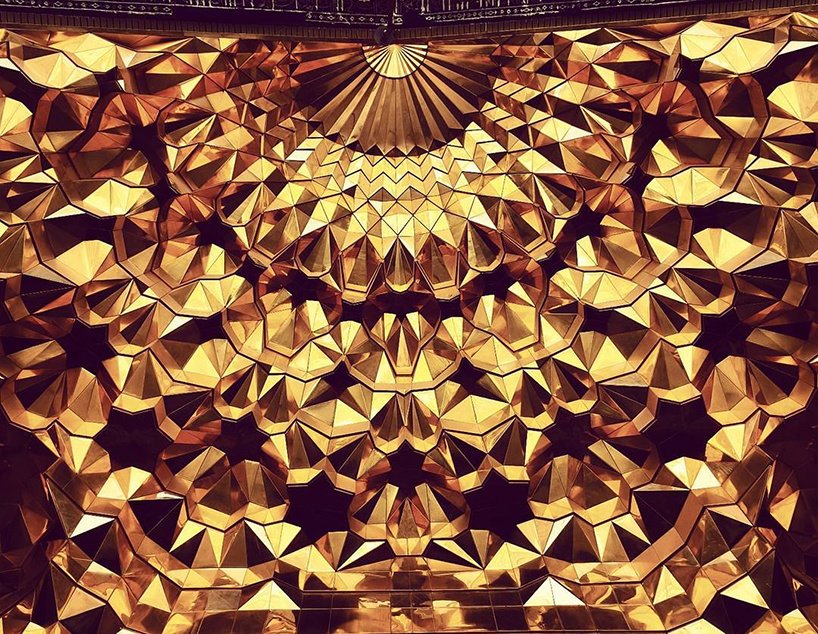 Everything feels calm and serene under the 400-year-old ceiling of Sheikh Lotfollah mosque in Isfahan, Iran. 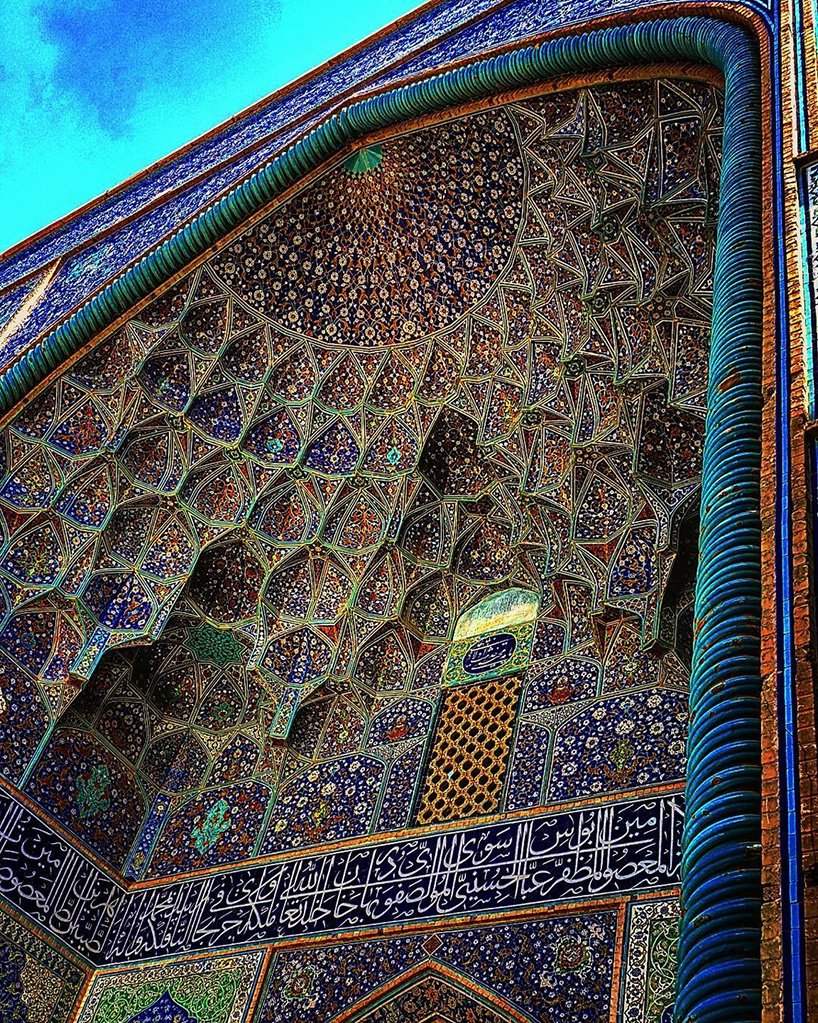 Some of the ceilings are over 900 years old, yet the details of the artwork are still exquisite up to this day. The designs are well thought of and crafted painstakingly that it must have taken years for each ceiling design to be finished. No two ceilings are the same and from the looks of the photos below it seems like each design gets more intricate than the first one.