Travelling to different places is definitely a fun thing to do, provided that you have the luxury to do so. And by luxury it means resources such as food, clothes and, more importantly, money. These are the basics – a no-brainer perhaps. But alas, some so-called backpackers are trying to stain the art of travel by begging for money on the streets.

Apparently, Thailand has had enough of these backpackers. In fact, they coined them with the name “beg-packers” for the literal meaning of it.

Backpackers (infamously known as “beg-packers”) are flooding the streets of Thailand, begging for money to support their travel needs. 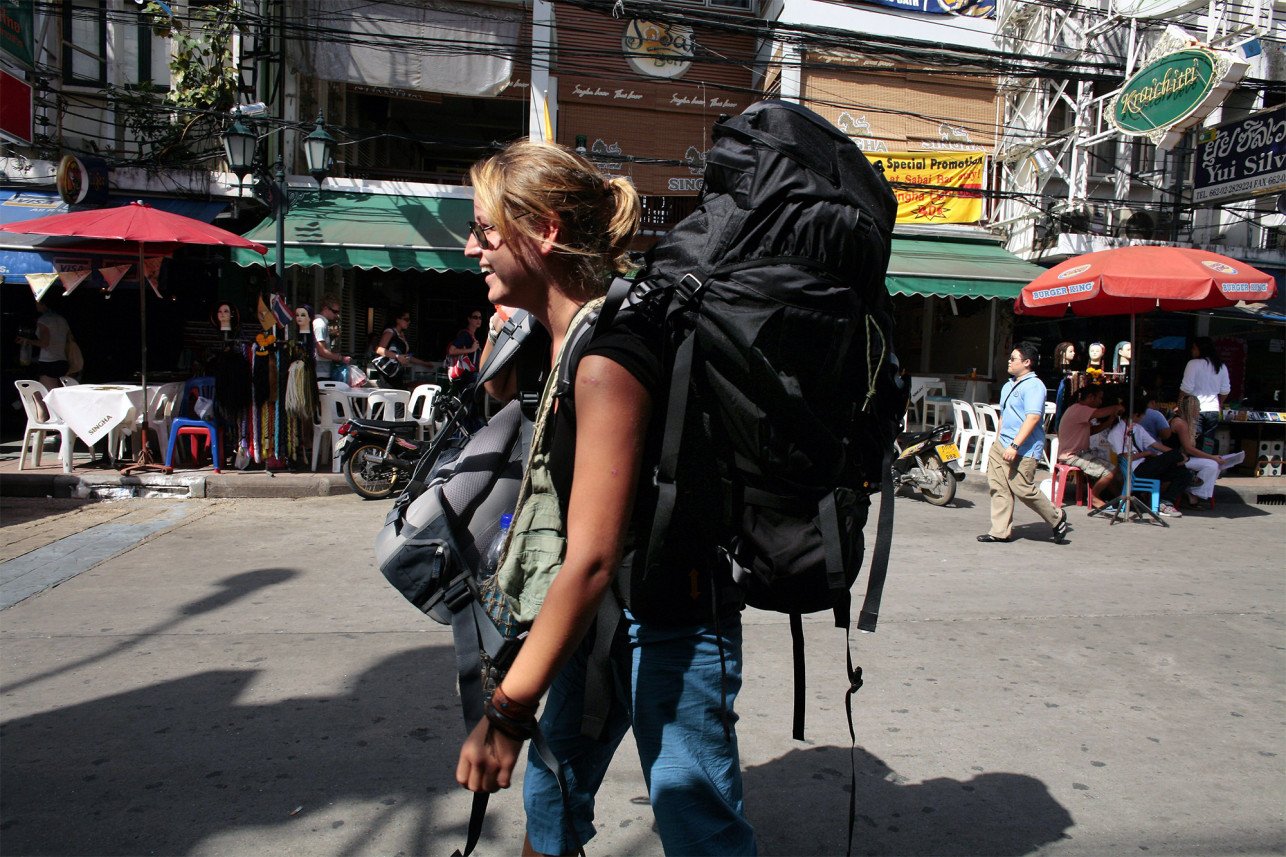 In a report from New York Post, visitors who enter the country will be required to show immigration officials a certain amount of money. How much exactly? Well, it is 20,000 baht or $748 in cash. Otherwise, they will be rejected.

This is actually an ongoing operation in Thailand. Immigration officials are being posted on border checkpoints to verify if the people entering the country have enough funds with them.
Reports also suggest that visitors with a history of tourist visa entries are the ones being scrutinized the most. This goes the same with people who only hold education visa.

Foreigners tend to visit Asian countries with little to no funds. 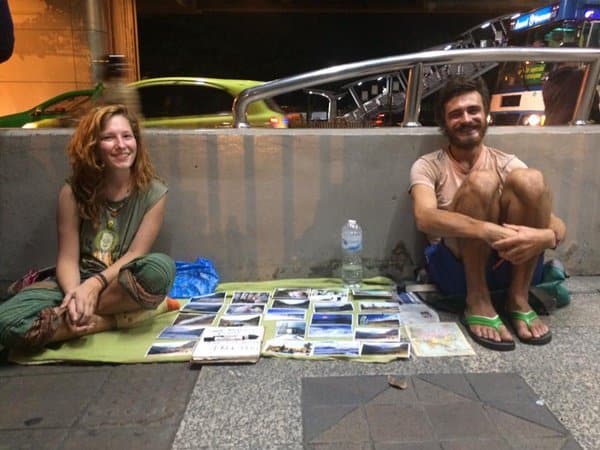 Interestingly, the officials did not reveal nor deny the purpose behind the crosschecking. However, people are convinced that this is the country’s way of resolving the rise of beg-packers. This is also an obvious response to foreigners who try to work in the country illegally.

An unnamed Thailand immigration officer has confirmed the ongoing operation. They are doing the checking in order to ensure that visitors have enough money to support their stay. And of course, by doing so, they are preventing the rise of beg-packers.

The increasing number of beg-packers is quite alarming, forcing Thailand to implement a certain rule in immigration. 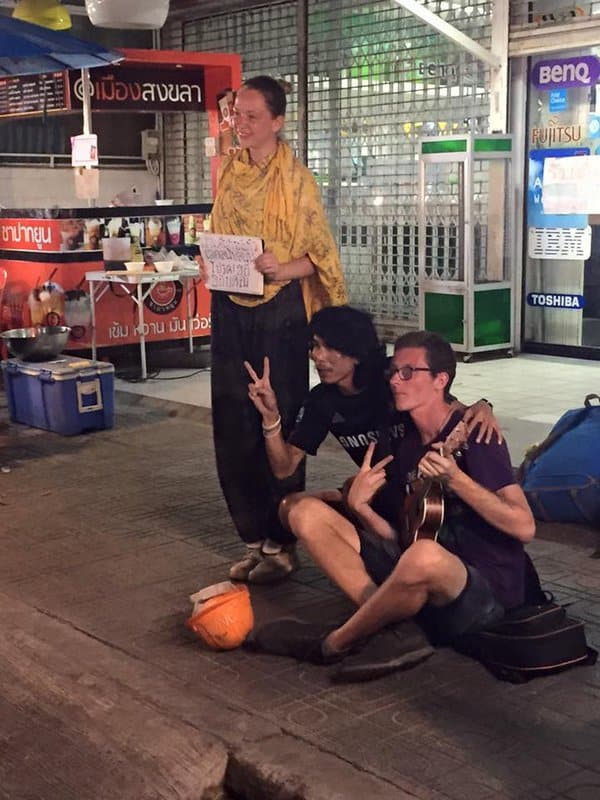 In a sense, this is a legal procedure from the immigration department. They have the right to check whoever enters the country. Unfortunately for these beg-packers, their time has come.

The number of backpackers exponentially increased over the course of several months. Foreigners tend to visit Asia, but only bring a small amount of money. To cater for their needs, they go to the streets and beg people for money. They are literally asking people to support them with their travel luxury when, in the first place, it is their responsibility.