A young Thai mother threw her newborn baby out the window when she found out that her South Korean partner went back to his original family. The young mom was perplexed and committed an unforgivable crime.

20-year-old Netchanok Nokyungtong from Thailand found out that her partner, 40-year-old Mr. Kim, returned to his family after finding out that she is pregnant with his child. Considered as an embarrassment in Korea if you get your mistress pregnant, Mr. Kim has decided to break up with Nokyungtong when she did not agree with abortion. 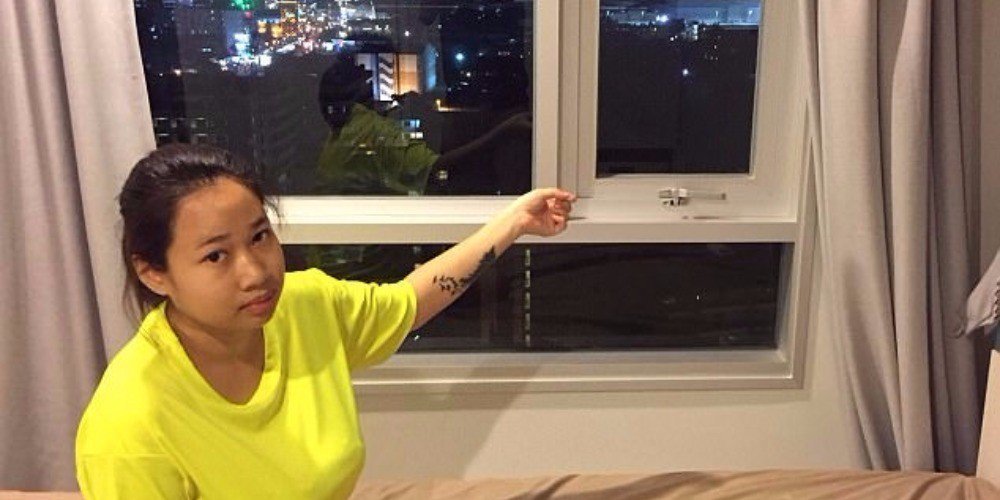 However, Nokyungtong unexpectedly gave birth in the bathroom ahead of her due date. Shocked by what happened, the young mom threw her baby outside her window from the 17th floor after wrapping it in a plastic bag. 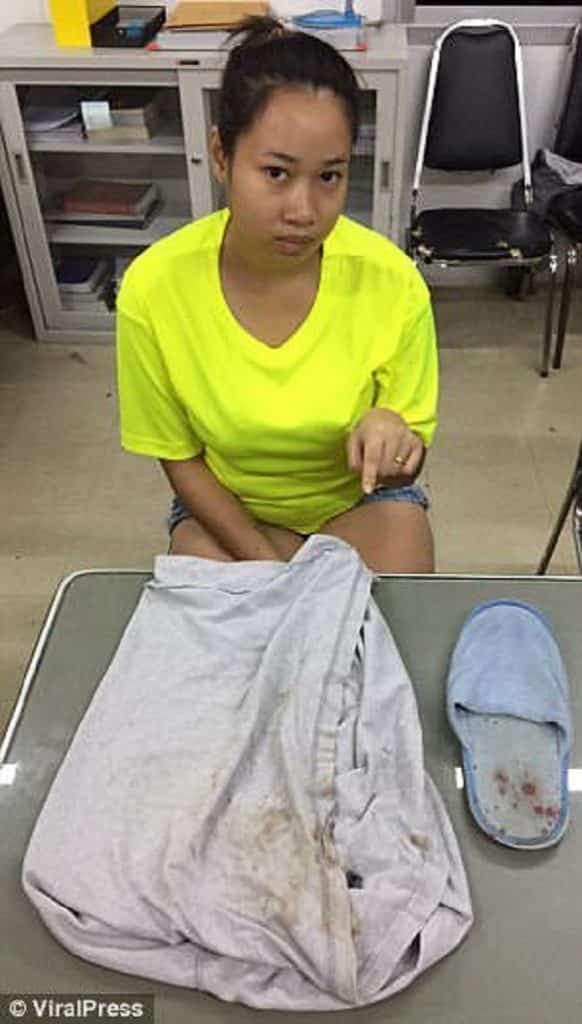 A witness immediately called the police when he found the poor baby on the ground lifeless with the umbilical cord still attached. The witness said that he saw a large object dropping from above although uncertain where it came from.

The young mom admitted the crime and was arrested. 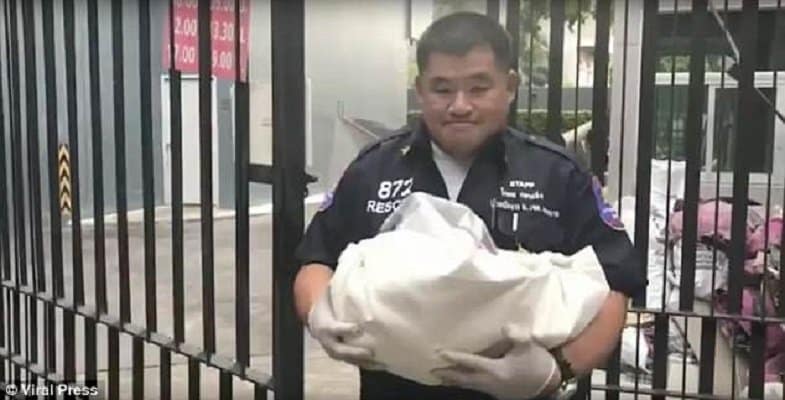 The young mom did not attempt to escape and admitted to her crime and showed no sign of remorse. Police Colonel Apichai Khemphet stated,

“This is a very brutal crime. The baby was born in a healthy condition. The mother did not have grief for what had happened.”

The police are startled by the case and said that Nokyungtong is currently in the hospital but will be in police custody to be prosecuted. The investigation is still ongoing to find out if she will be held liable.