Rose Nails, a nail salon in Tennessee, is currently under fire after being accused of charging their overweight customers more for pedicure services. According to the allegations, a sign was put up on the salon indicating that people with bigger built have to pay extra than the regular charge.

Deshania Ferguson, a woman from Memphis, took a photo of the sign and then shared it on social media. She can only describe the said price hike in two words: “so rude!” 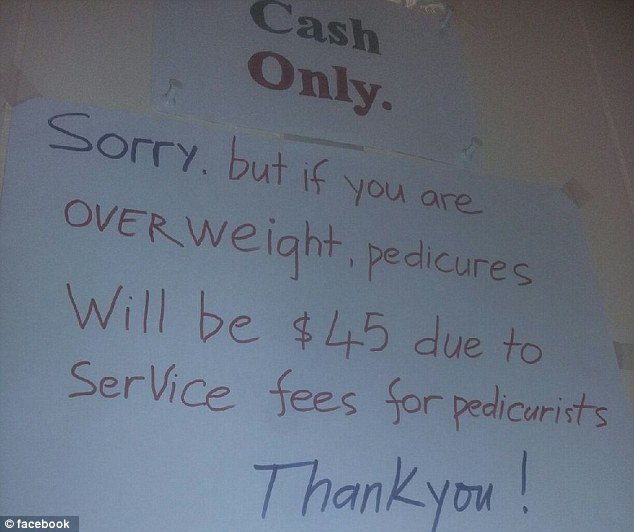 “Sorry, but if you are overweight, pedicures will be $45 due to service fees for pedicurists. Thank you!”

The photo has since gone viral, receiving numerous criticisms from netizens who were surprised by the unfair extra charge.

Usually, Rose Nails only charges up to $30 for their pedicure service.

Eventually, the DailyMail got in touch with the salon to clarify things but the website said that “the person who answered the phone tried to claim that a wrong number had been dialed.”

Son Nguyen, owner of Rose Nails, went on to deny that the sign ever existed. 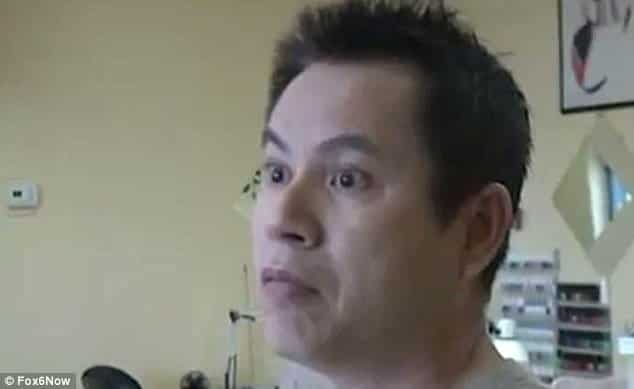 Meanwhile, WREG, a station in Tennessee, was able to speak with salon owner Son Nguyen. He denied that they had the sign, despite being shown the viral Facebook photo.

Nguyen, however, confirmed that there have been instances in the past when they had to reject overweight customers because it is “difficult for technicians to give them pedicures”.

Furthermore, he shared that they have had two broken chairs in the salon because of fat customers which has ended costing them for about $2,500.

“They took the sign down and denied ever having it up…. pictures are worth a thousand words,” commented Ferguson on Facebook.

Well what do you think about this, folks? Is it fair the salon to charge higher or is it plain ridiculous? Hit us up in the comment section.