With so many exotic fruits the world can offer, you may not know that you’ve stumbled upon one until they look strange to you. It could be the way they look like, the way they smell to you or even taste that makes them weird. But at the end of the day, despite their strangeness, they’re edible enough to try and maybe, might even be awesome enough for your liking.

We scoured the world for some of the strangest fruits you may have the opportunity of encountering at least once in your life. Hopefully, you get to taste at least half of what’s on the list and let us know if they still seem strange to you after doing so. 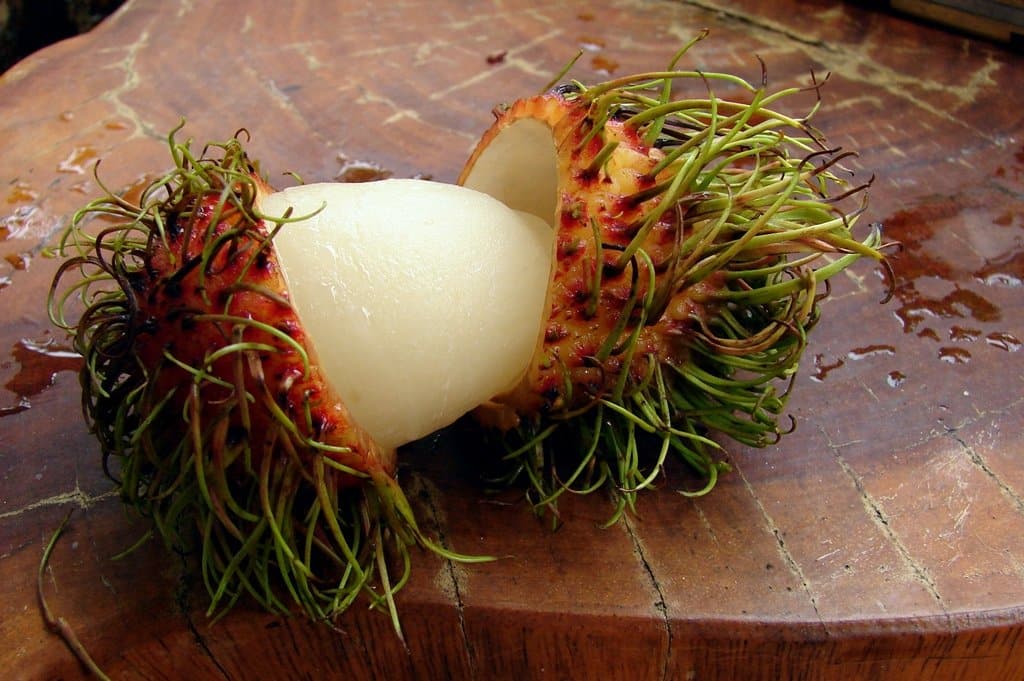 Local to Indonesia, the red spiky outer shell of this sweet fruit is known in other parts of Southeast Asia. 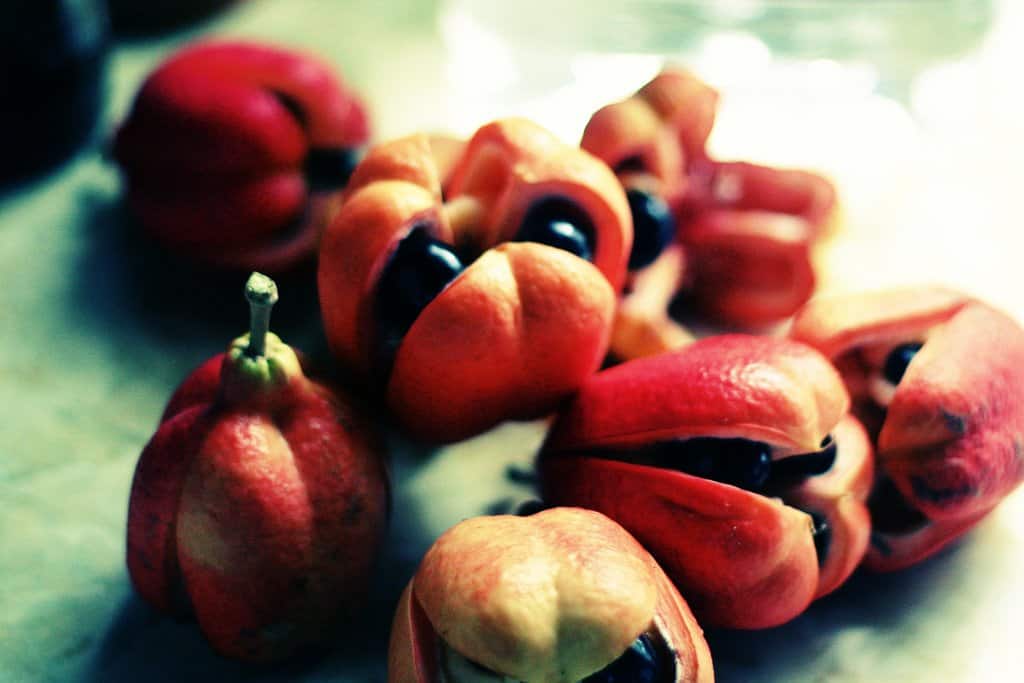 Native to West Africa, this fruit was imported to Jamaica and is now an important part of the Caribbean culture. 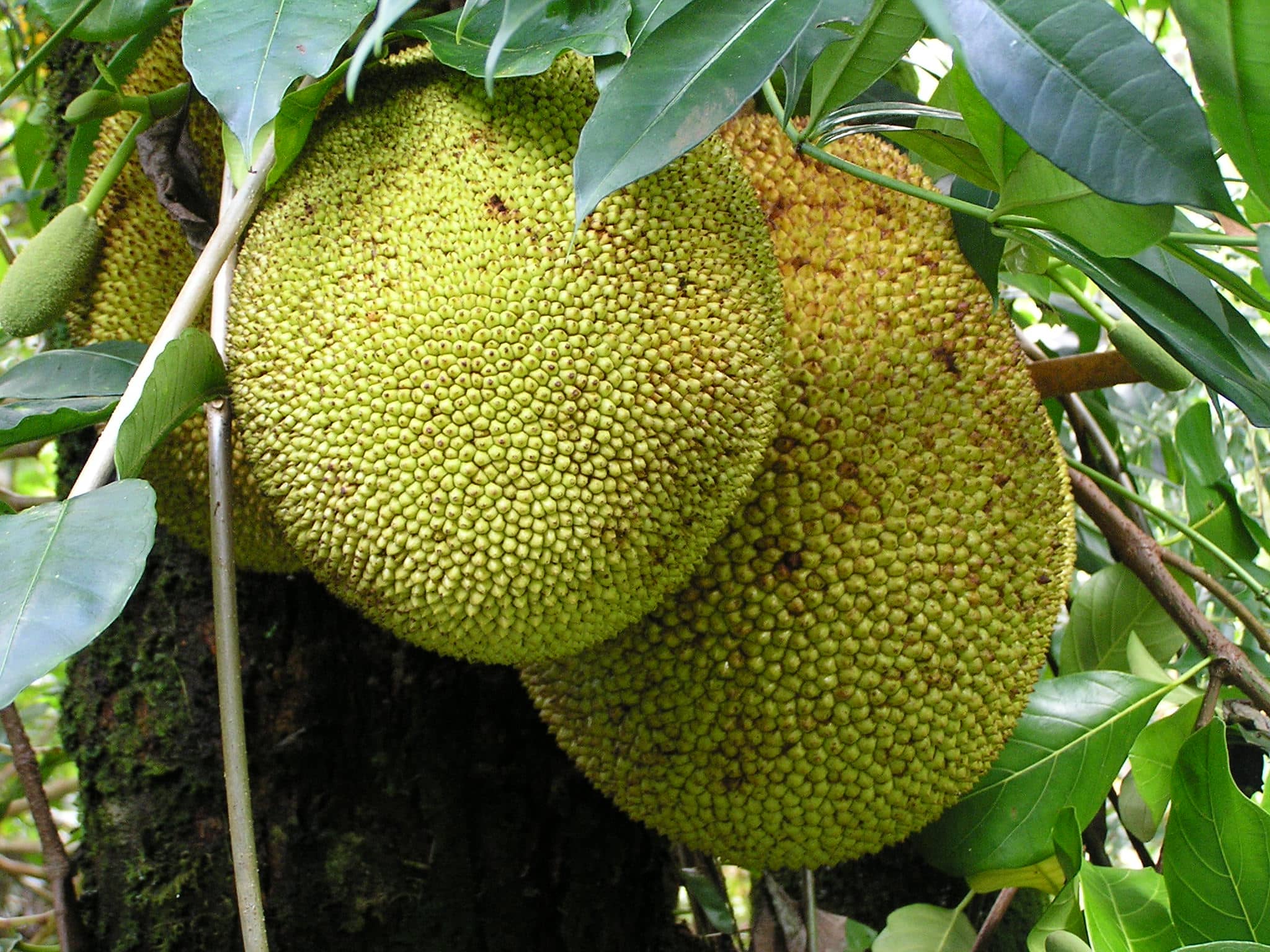 The jackfruit is known to be the largest-borne tree fruit in existence. 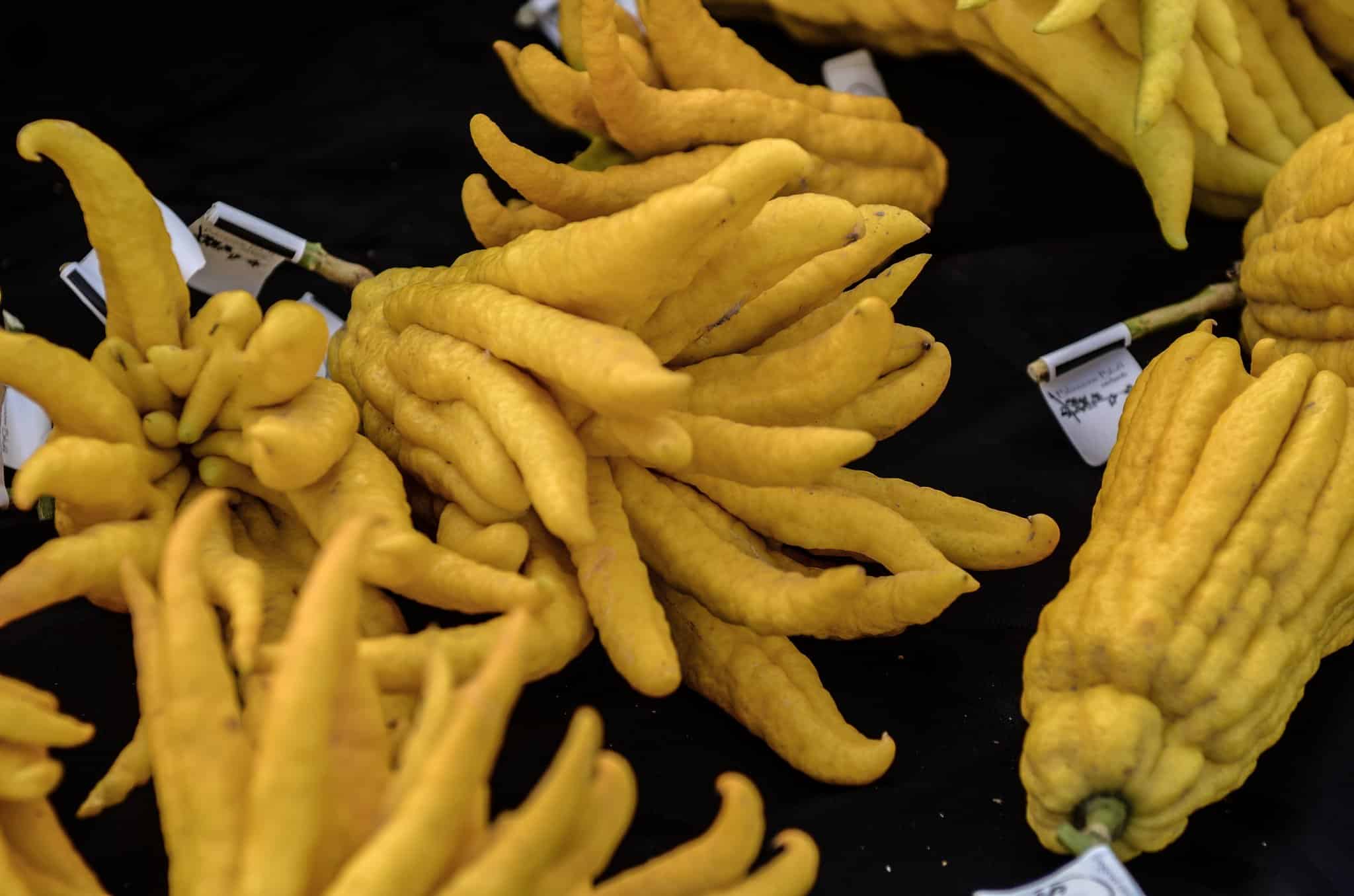 Also known as the fingered citron, this is also used for medicinal and perfume purposes.

Originally from the country of China, the lychee is said to have been cultivated for over 2,000 years already. 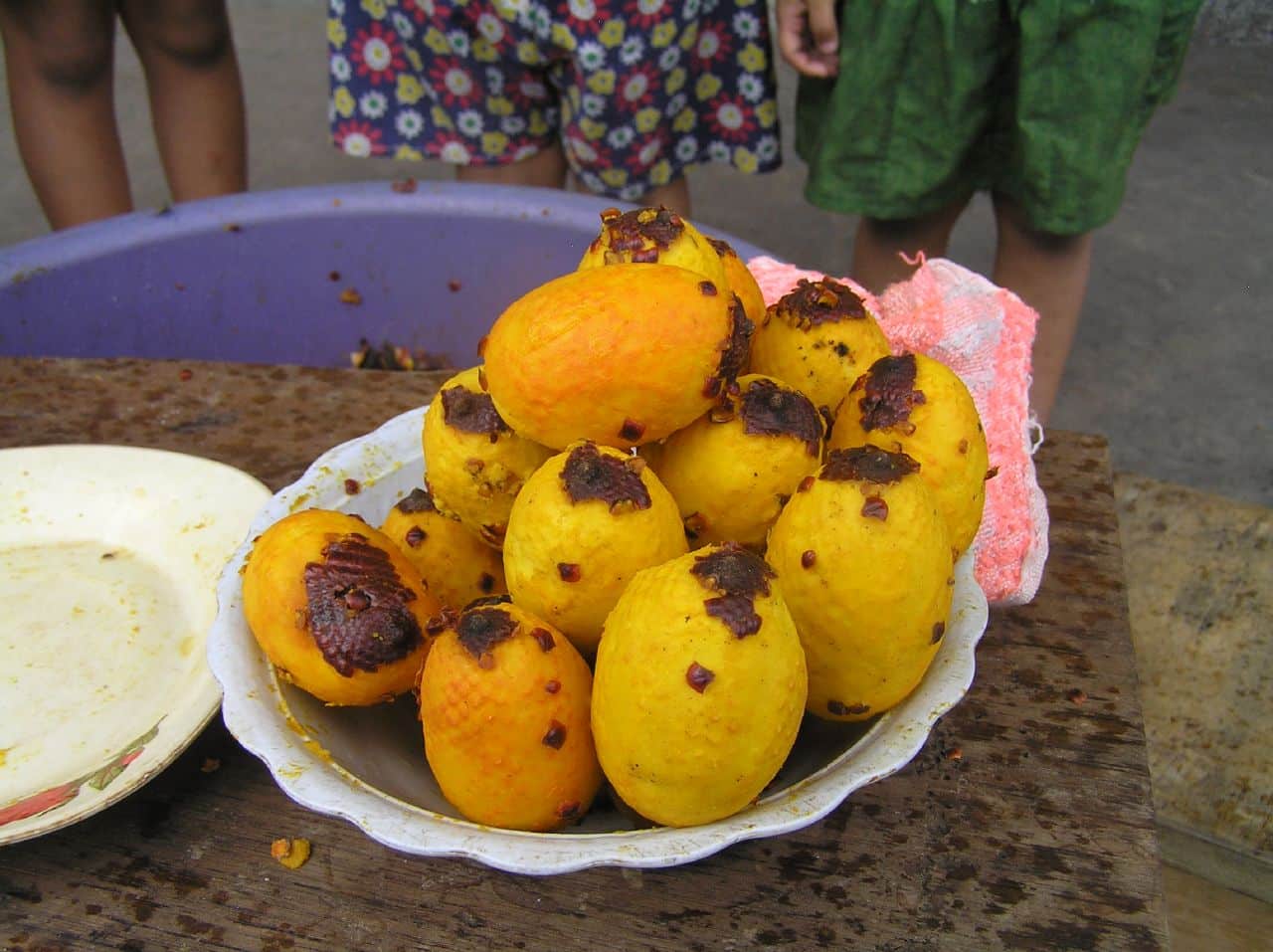 This multifunctional South American fruit is used to make oils, jams, wine and even ice cream. 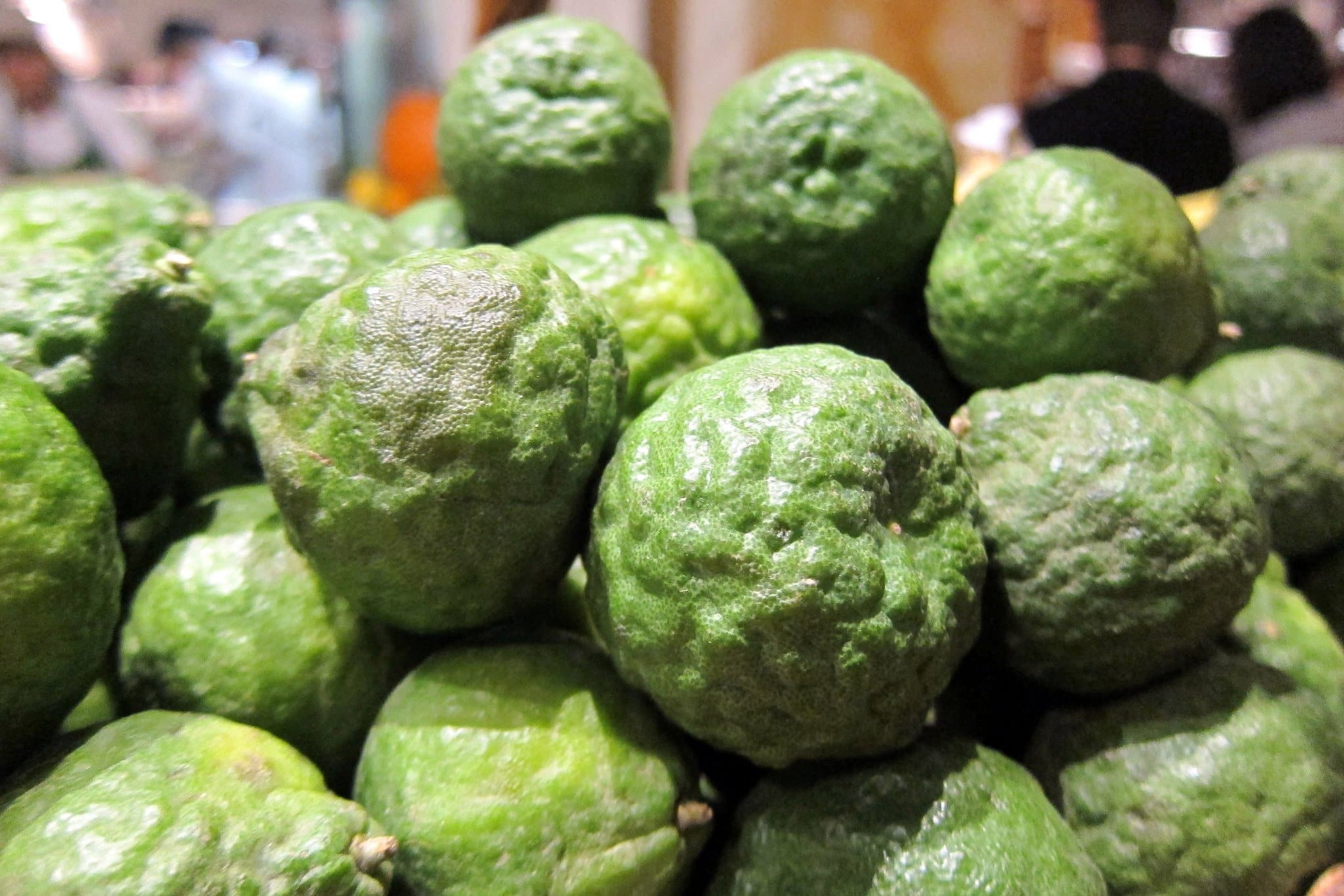 Once called the ‘kaffir lime’ of Asia, the term was immediately dropped when other cultures found the term ‘kaffir’ offensive. 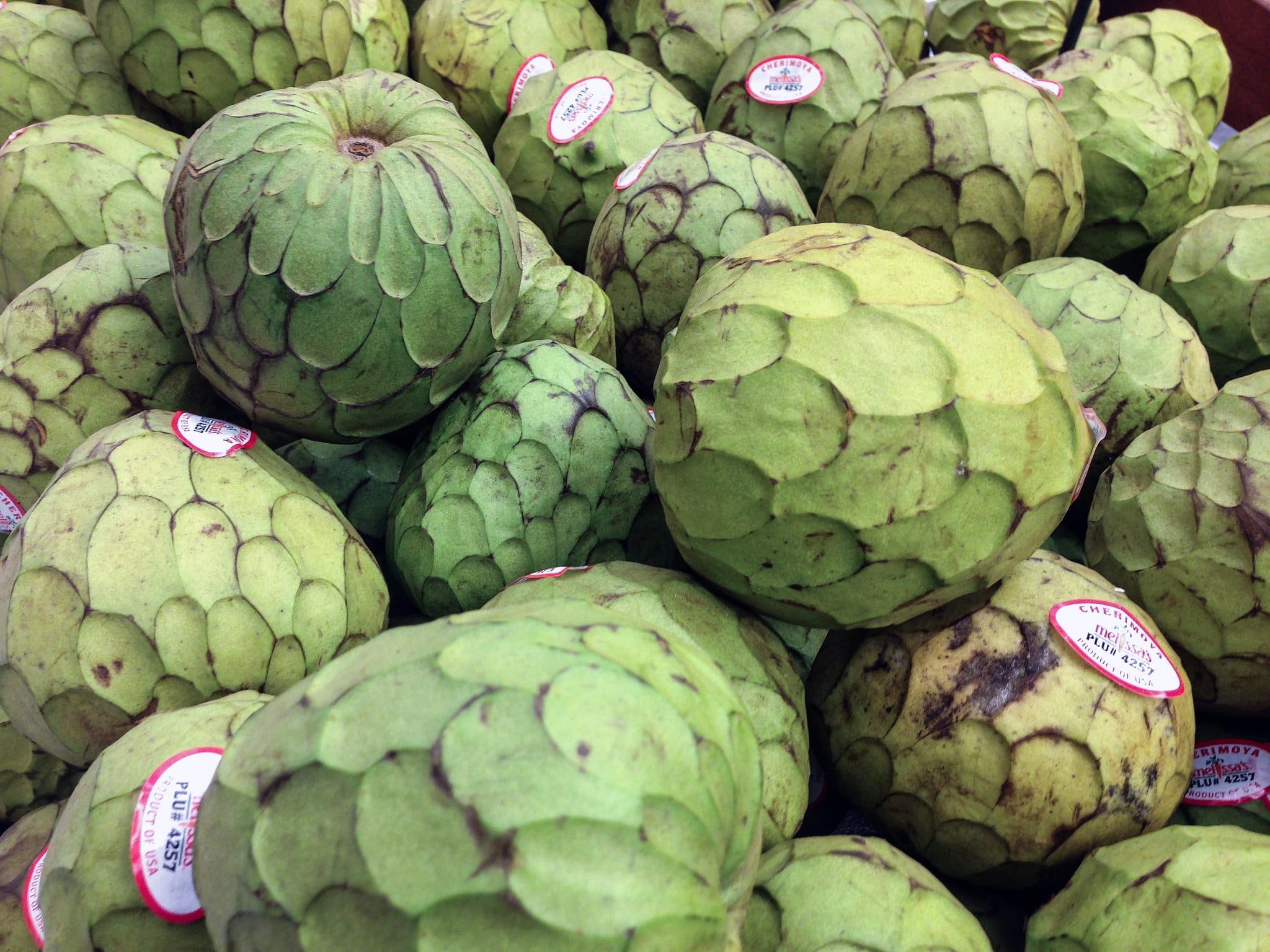 Others call it the ice cream fruit because of its texture, it is also said to be the “most delicious fruit known to man” according to Mark Twain. 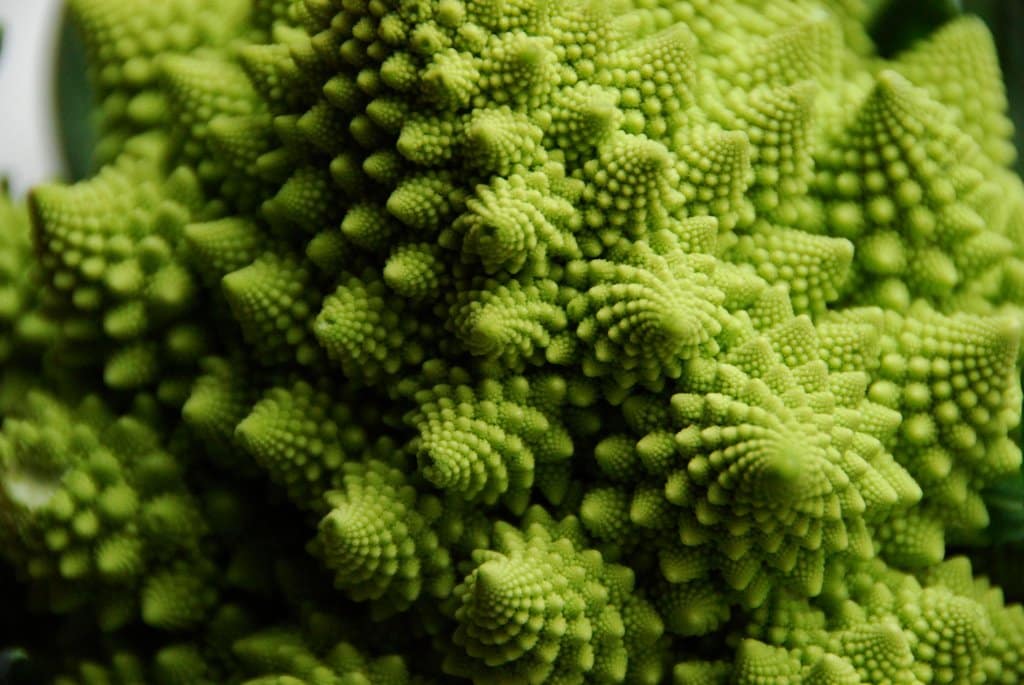 The odd shape of the fruit gave it the nickname “broccoflower”, combining the broccoli and th cauliflower. 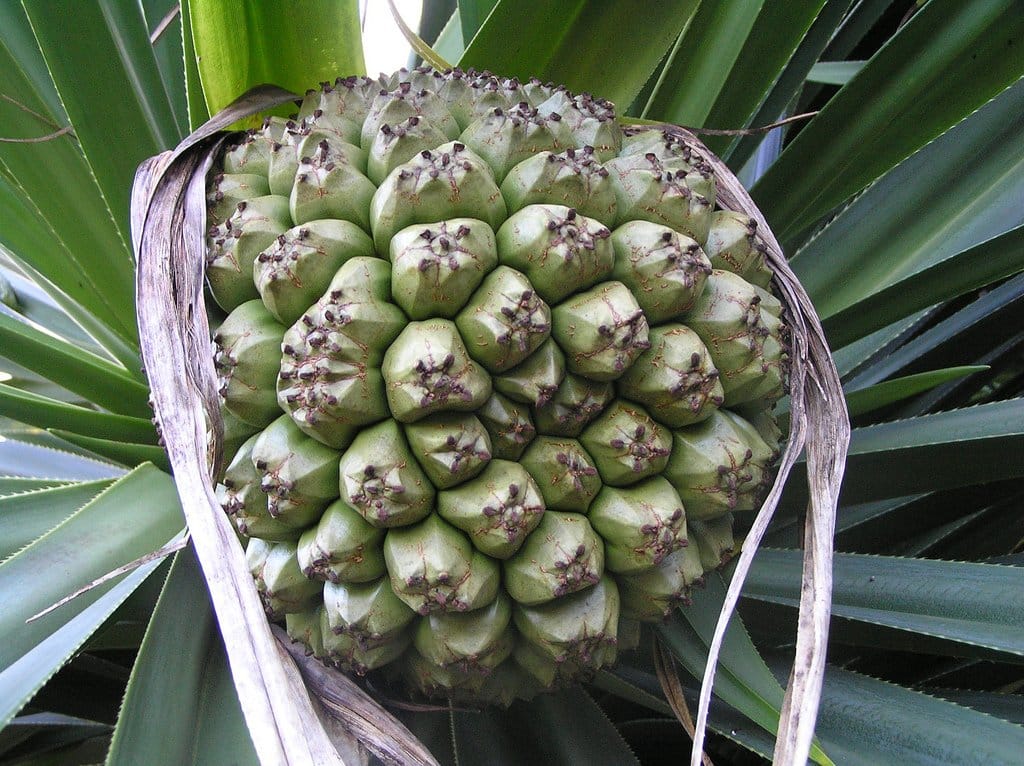 One of the major sources of nutrition in Micronesia, this fruit can also be used as dental floss. 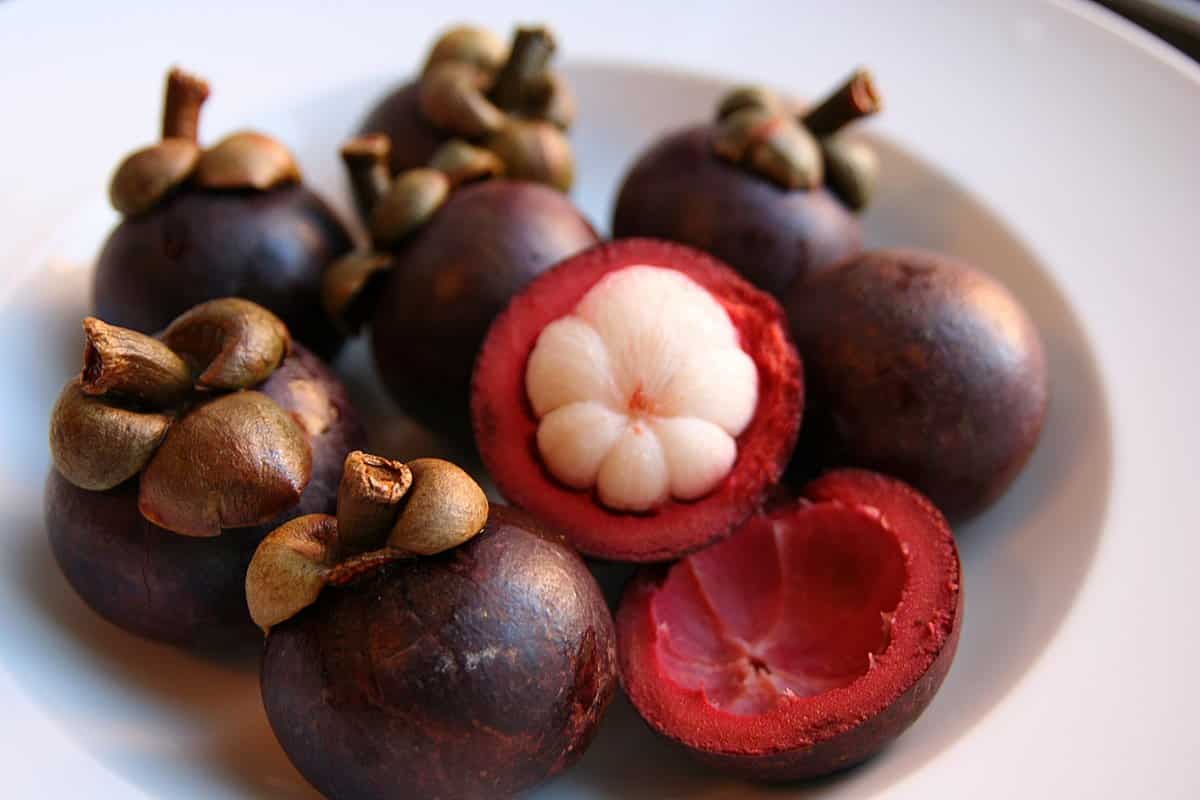 The juicy mangosteen has been cultivated in the Southeast Asia region for thousands of years. 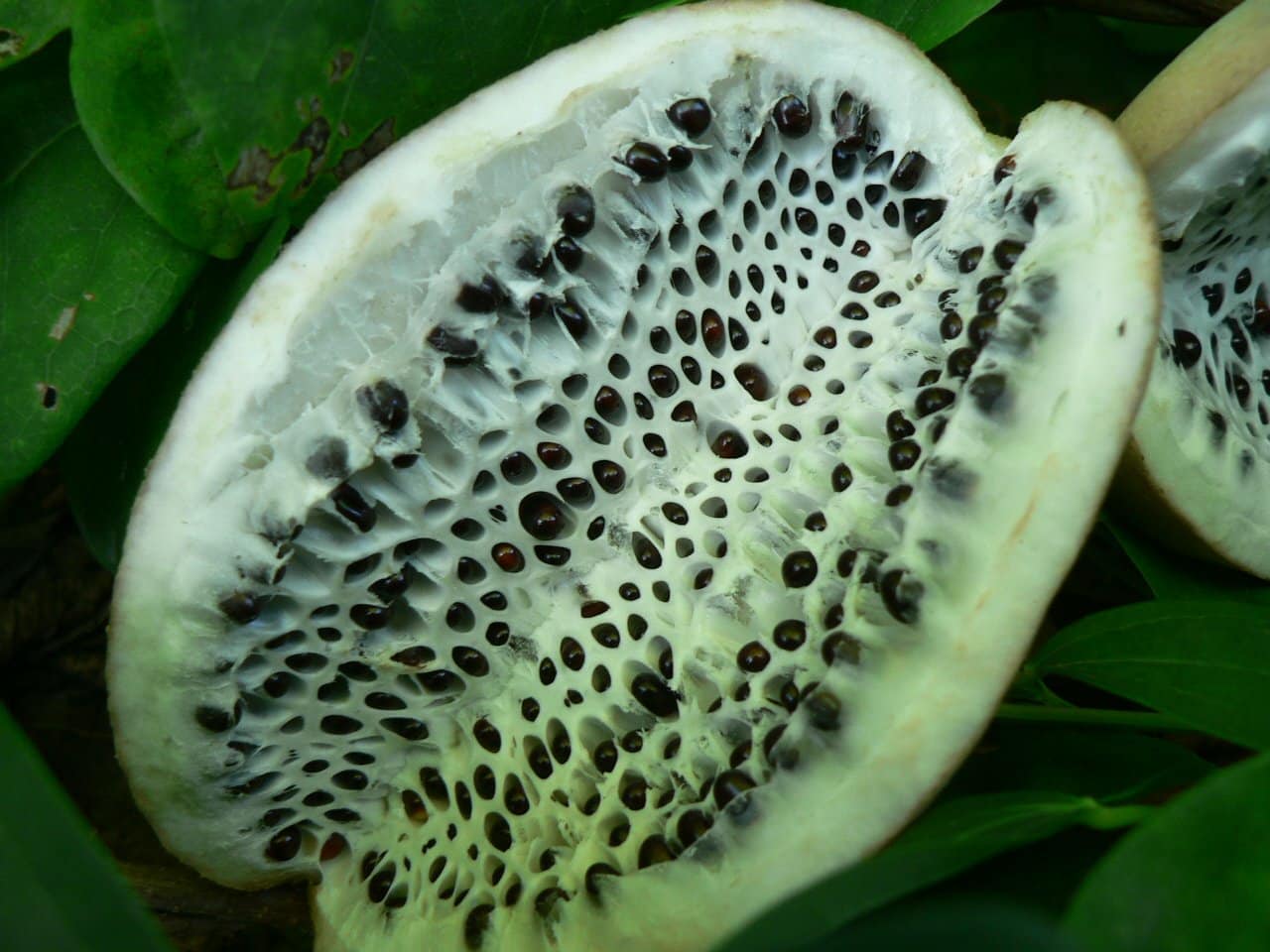 This fruit is widely popular in Japan but not in the US. The older folk would recount stories of foraging the hills for this exotic fruit. 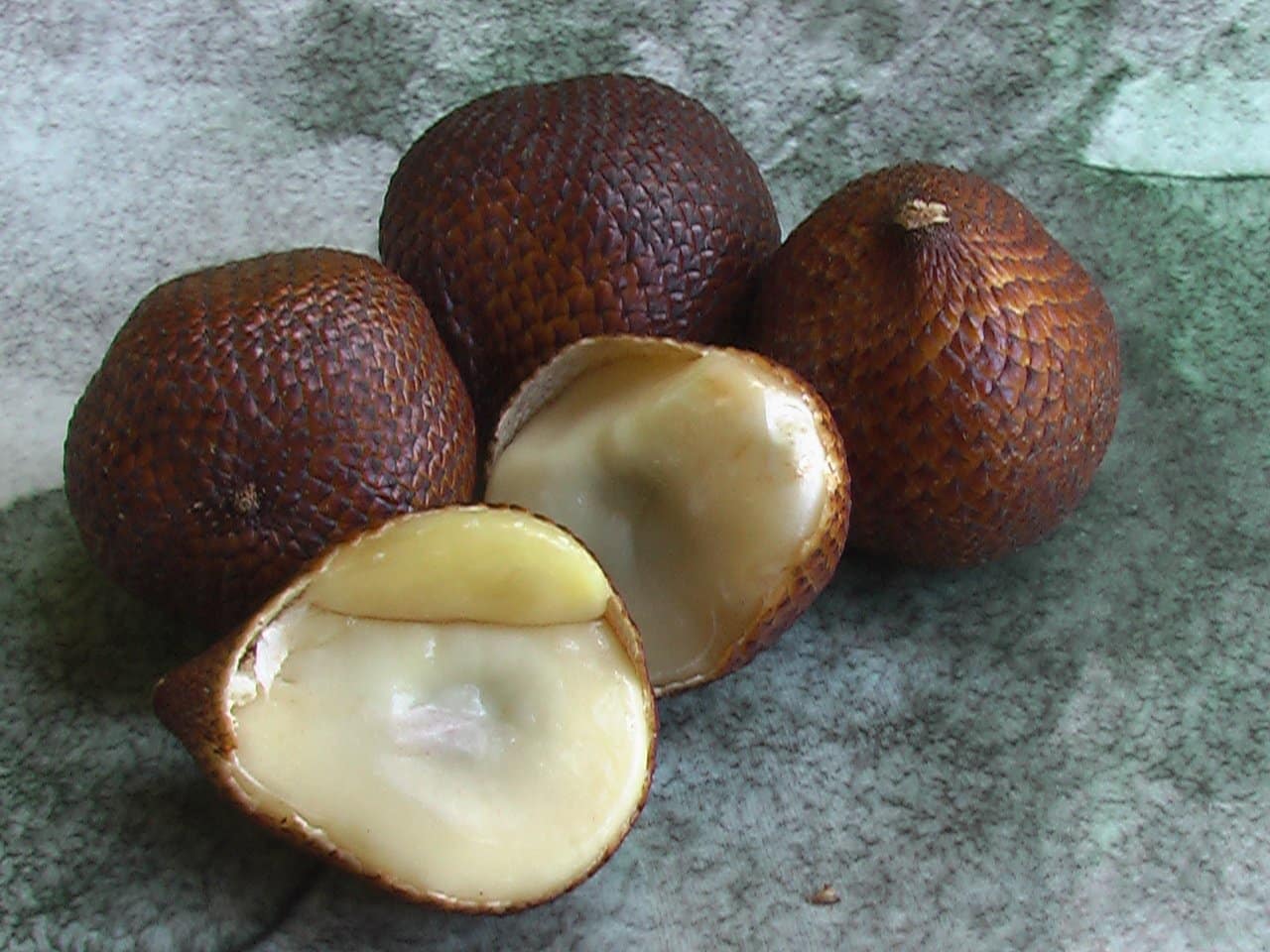 Because of its scaly outer layer, the fruit is also called, ‘snake’. It is available in the Java and Sumatra regions. 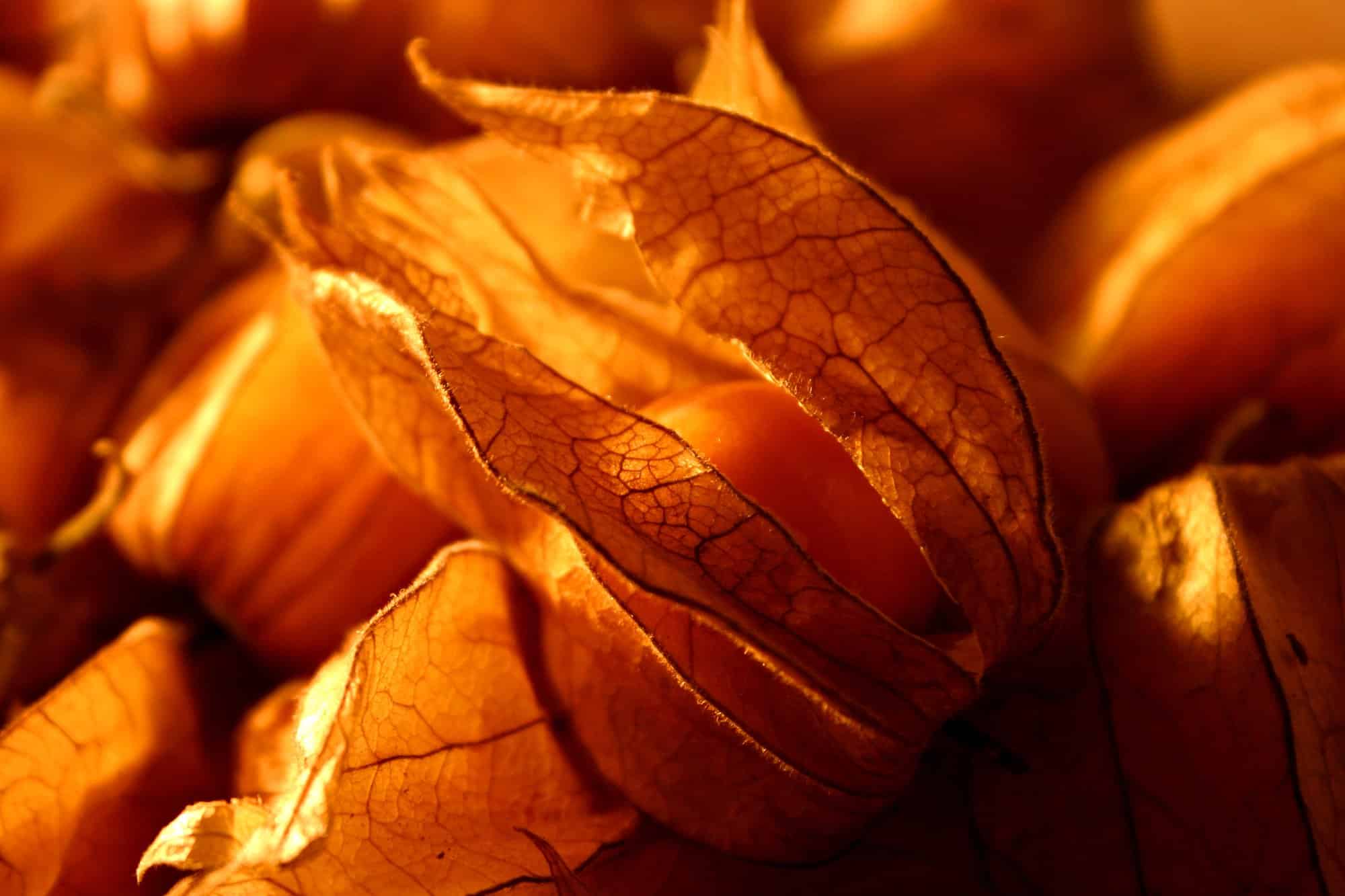 Can be mistaken for a tomato because of its texture but can be likened to a strawberry in taste. 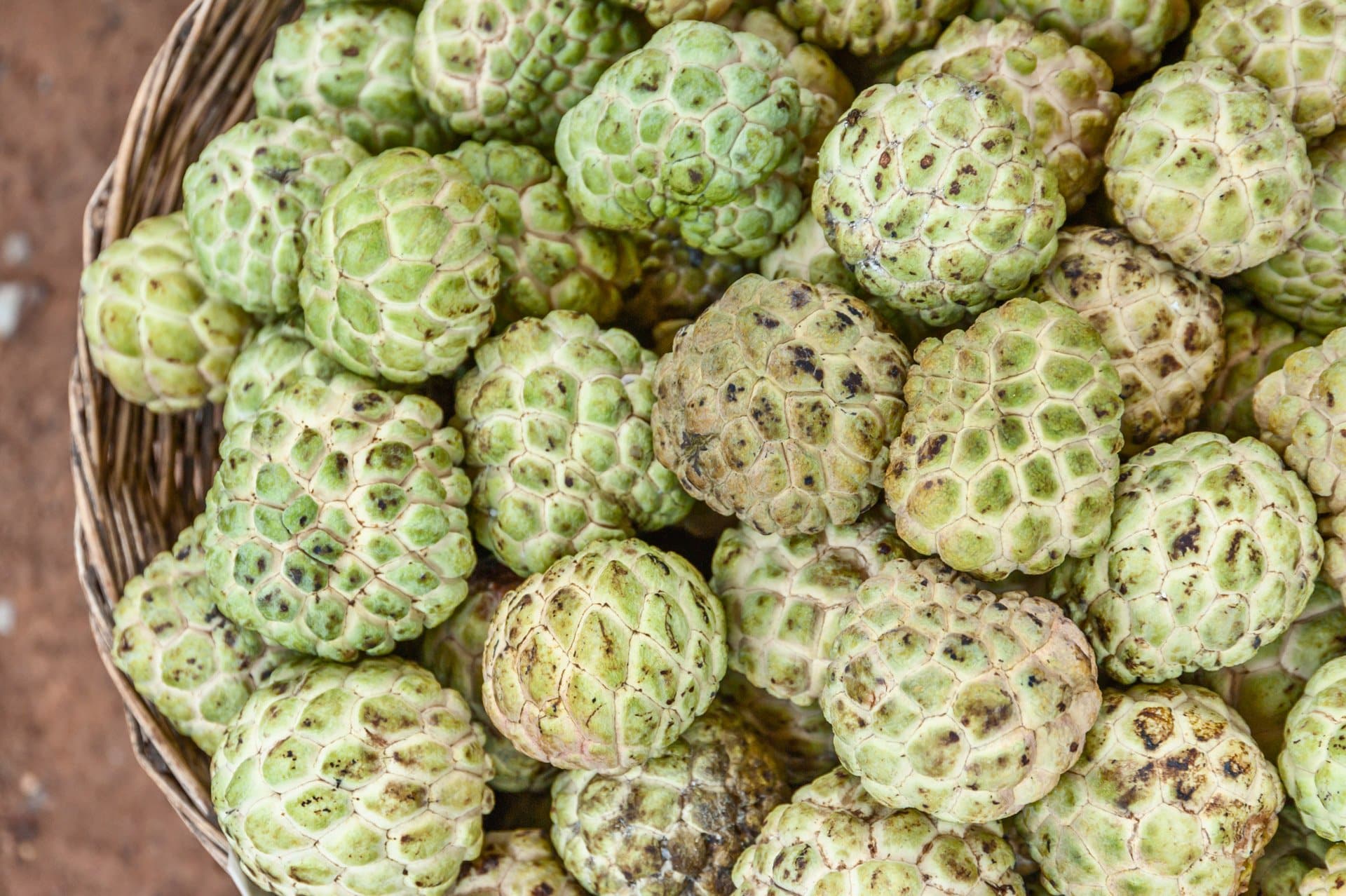 Sweet and fleshy, you have to be patient when eating this fruit because it contains a lot of seeds. 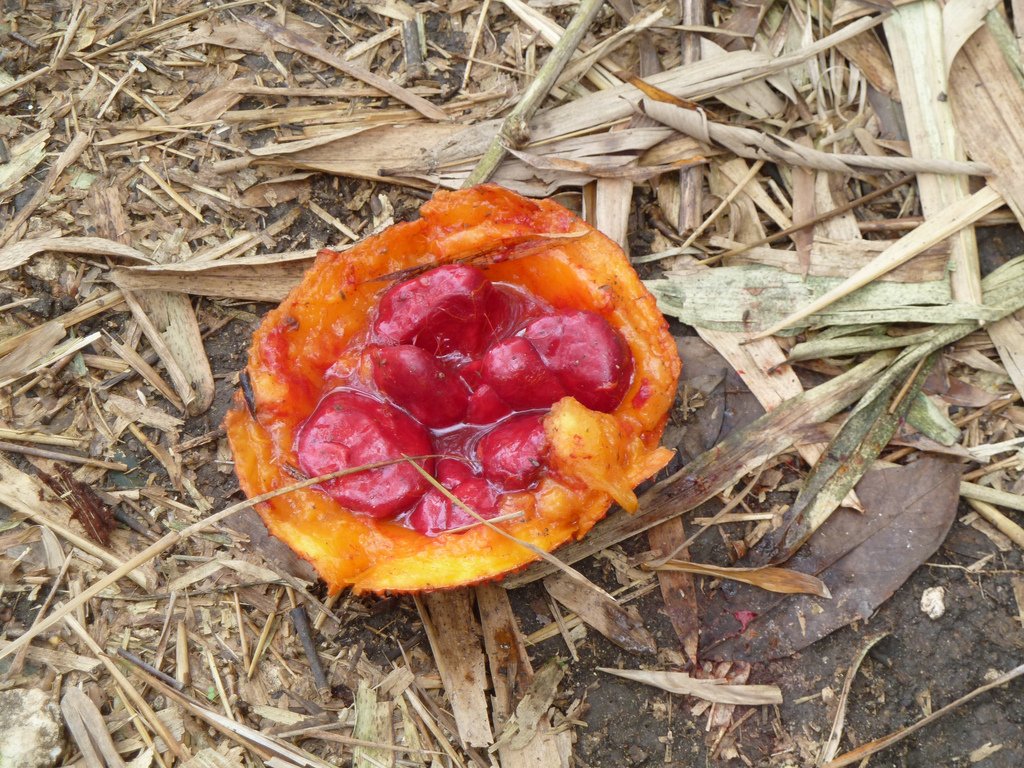 A Vietnamese delicacy, this fruit is seasonally available from December to January which is why it is only served at weddings and other special occasions. 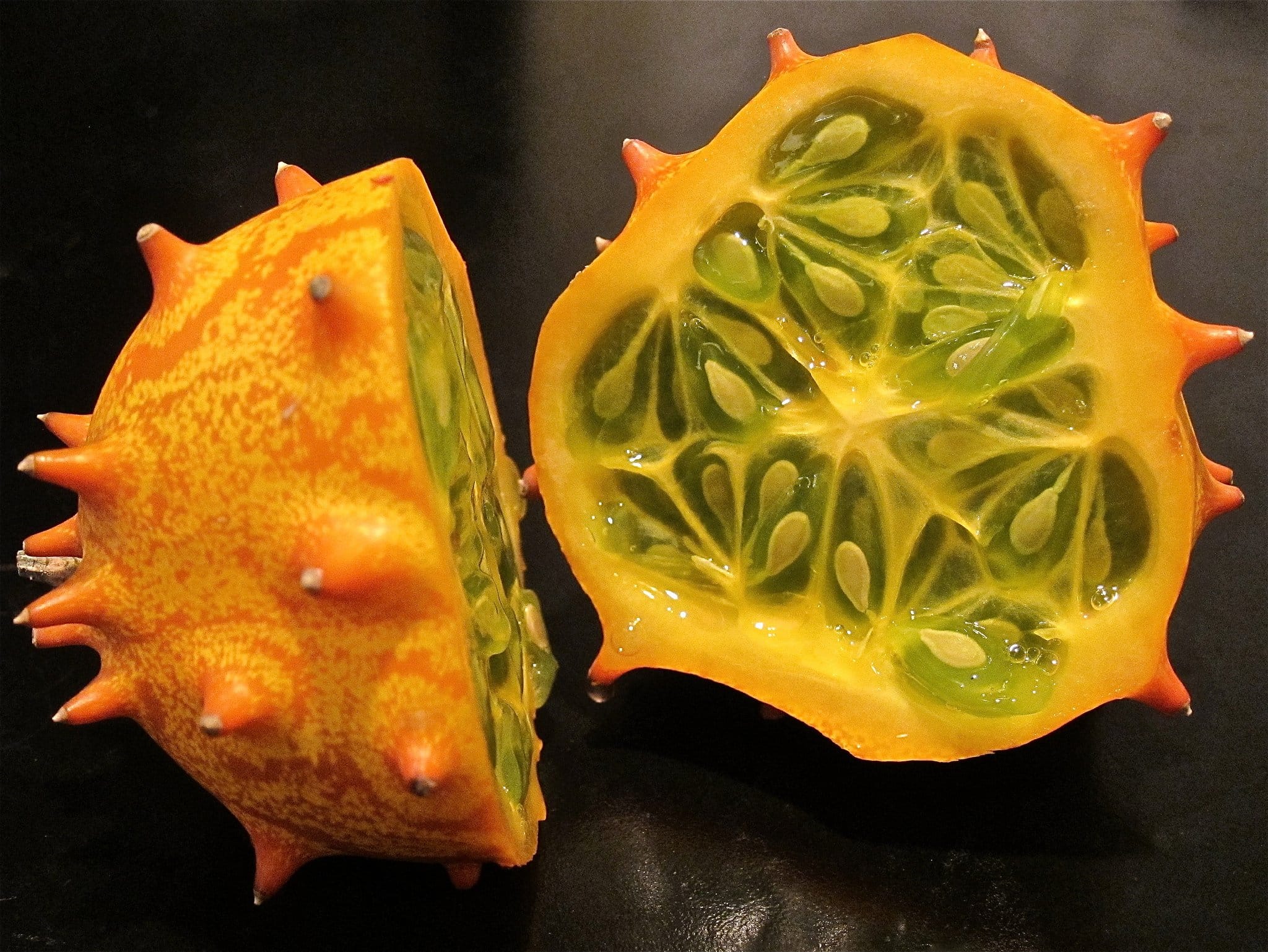 This fruit originated from the Sub-Saharan Africa region, also called the blowfish fruit and is available in the United States. 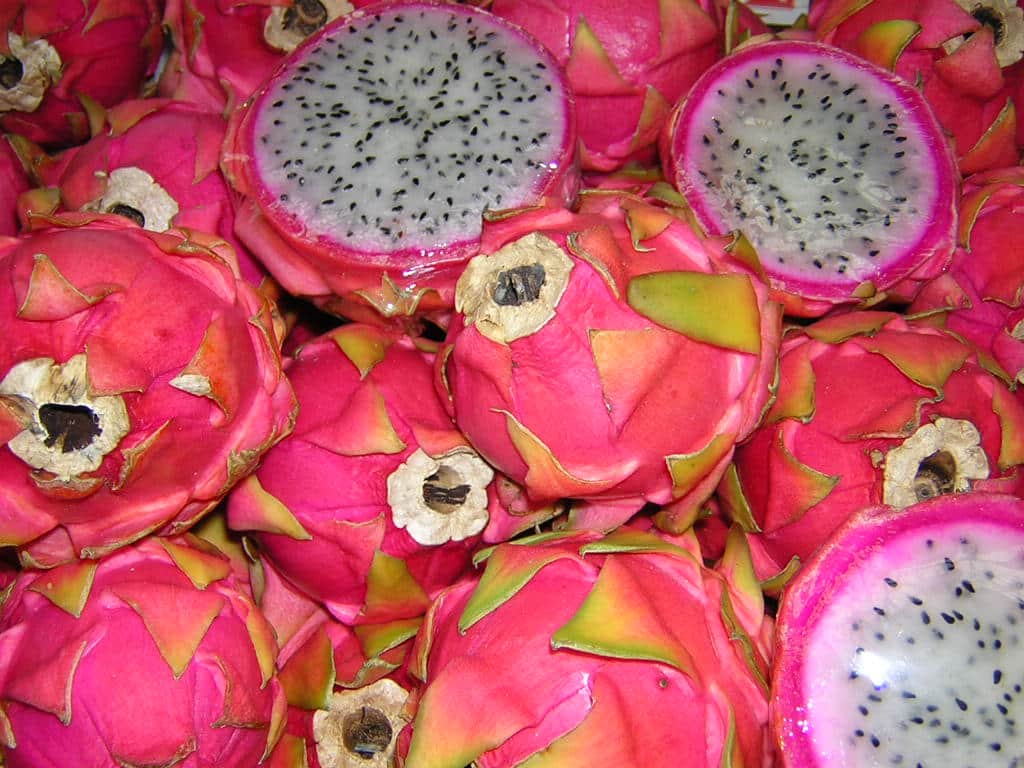 This fruit interestingly grows on a cactus and blossoms only at night. Known as the dragon fruit in most countries, it is native to Mexico. 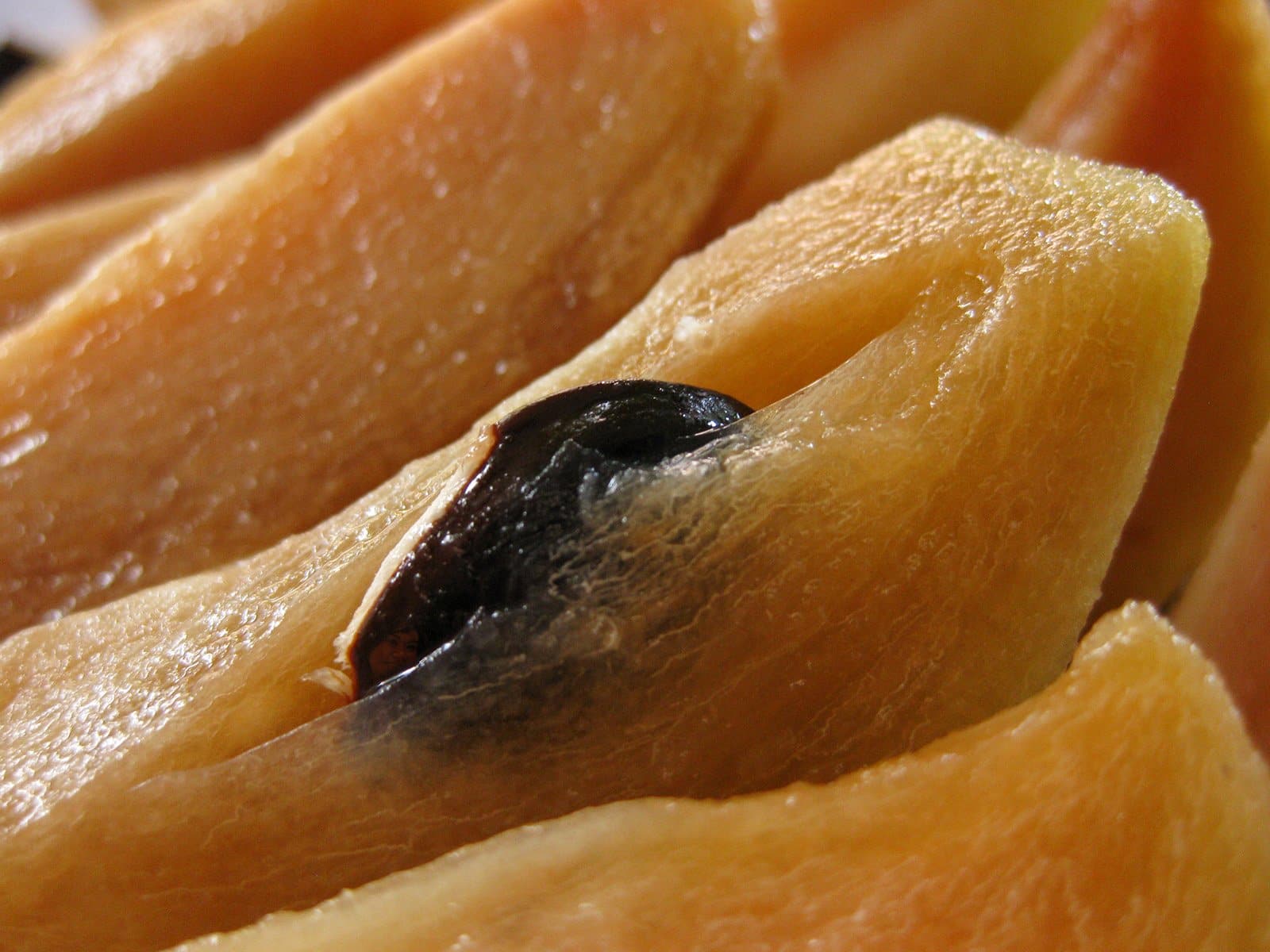 This fruit has a sweet and malty taste to it and when the temperature drops below freezing point, its mother tree dies. 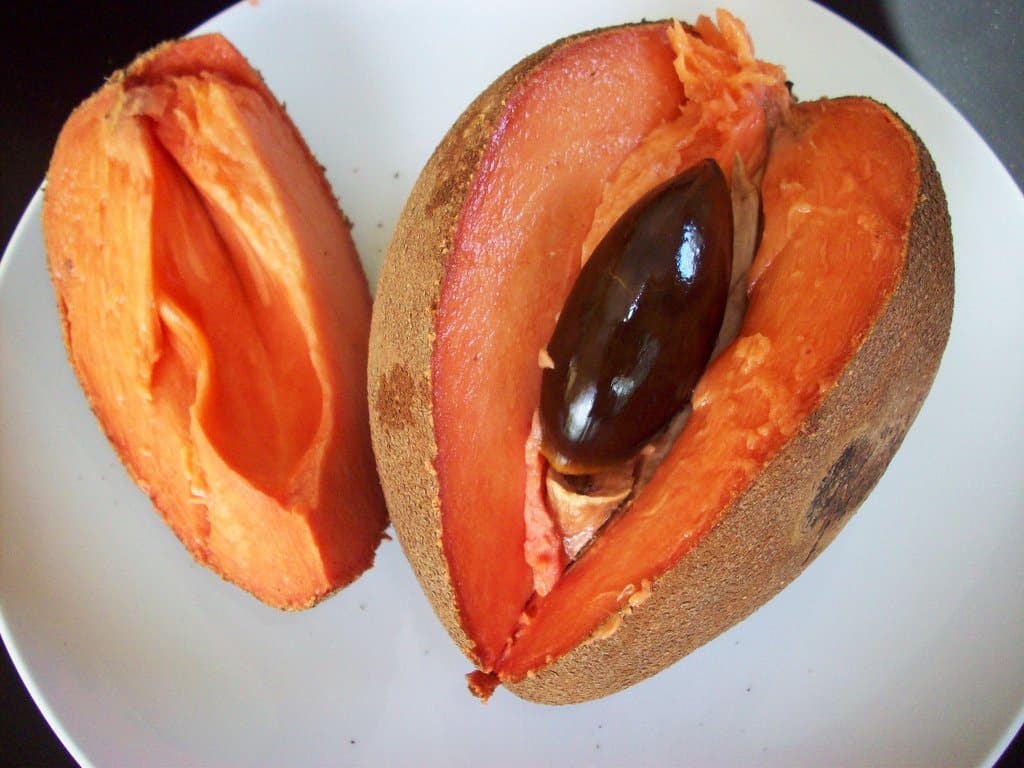 Popularly used for milkshakes, ice cream and smoothies, this Caribbean fruit is famous in Central America and the Caribbean regions. 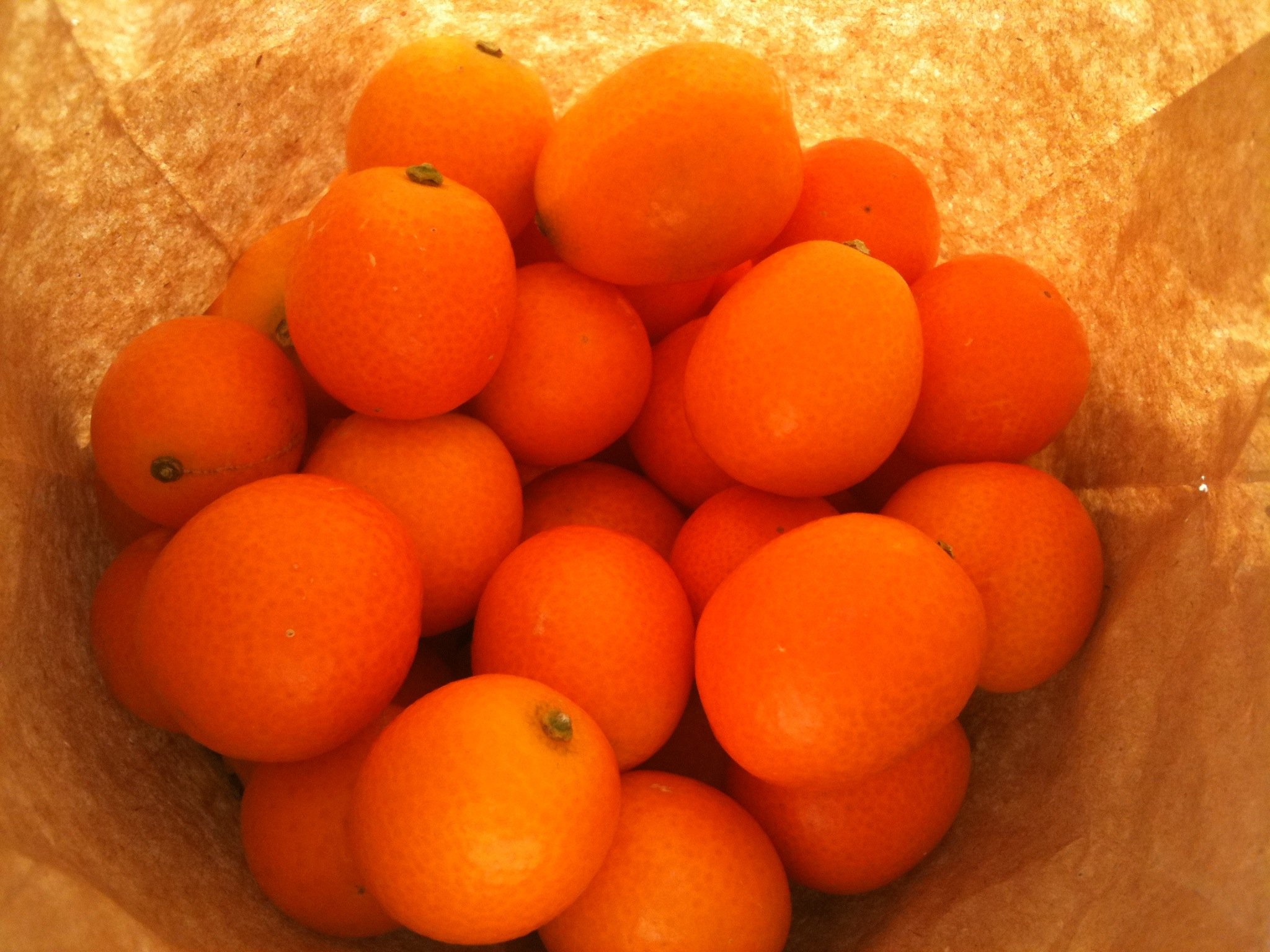 It can be mistaken for a lemon, but this fruit can withstand harsh temperatures up to as low as -10 degrees Celsius. 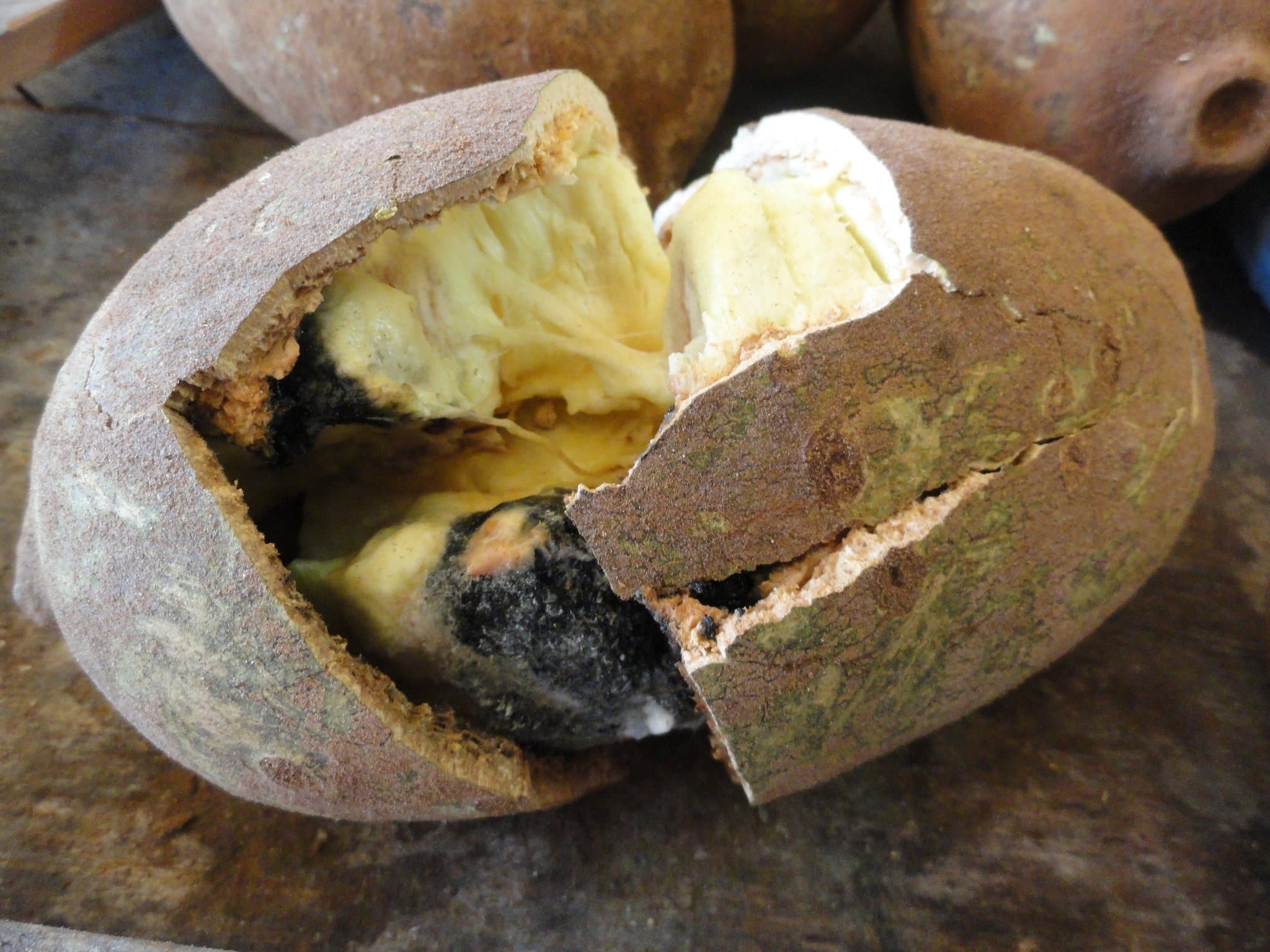 Another interestingly strange fruit, the Cupuaçu is grown in the Amazon Basin, smells like both chocolate and pineapple but tastes as yummy as pears and bananas combined. 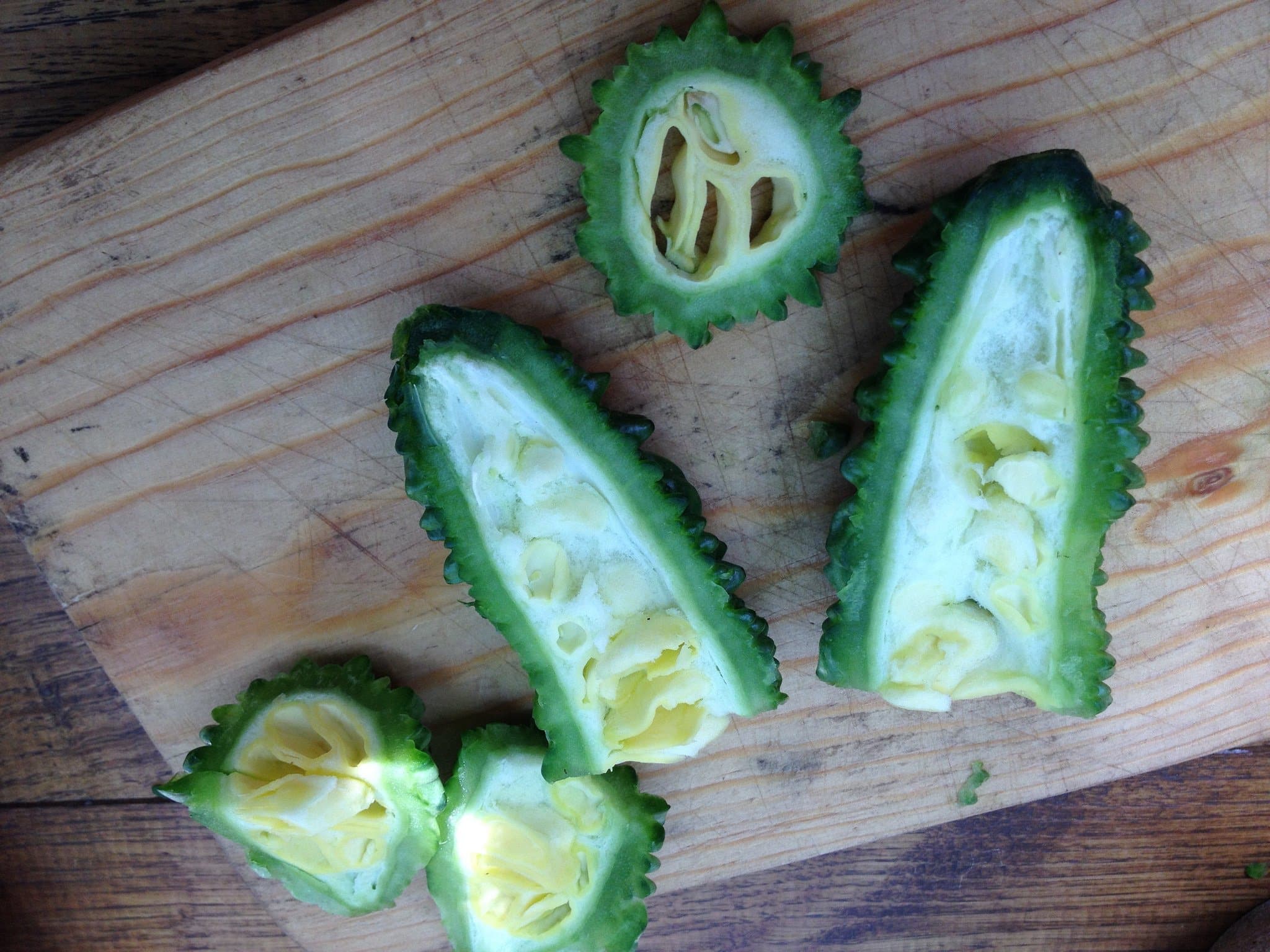 Yes, it actually is a fruit. Grown in the Asia, Caribbean and African regions, this fruit is often mistaken for a vegetable is popular for its bitter taste. 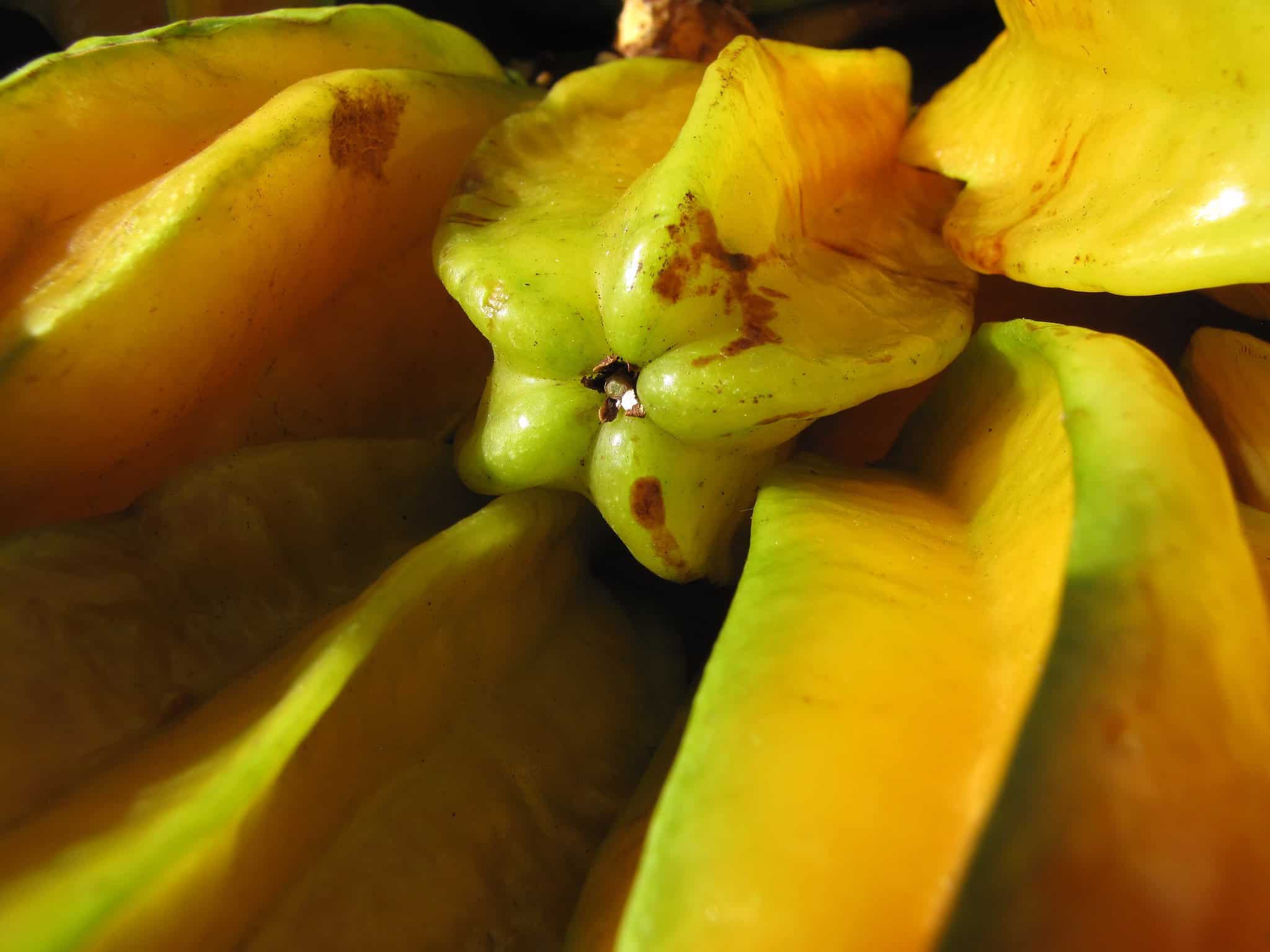 Also known as the starfruit, it tastes like the mixture of apple, pear, citrus and grape fruits combined. 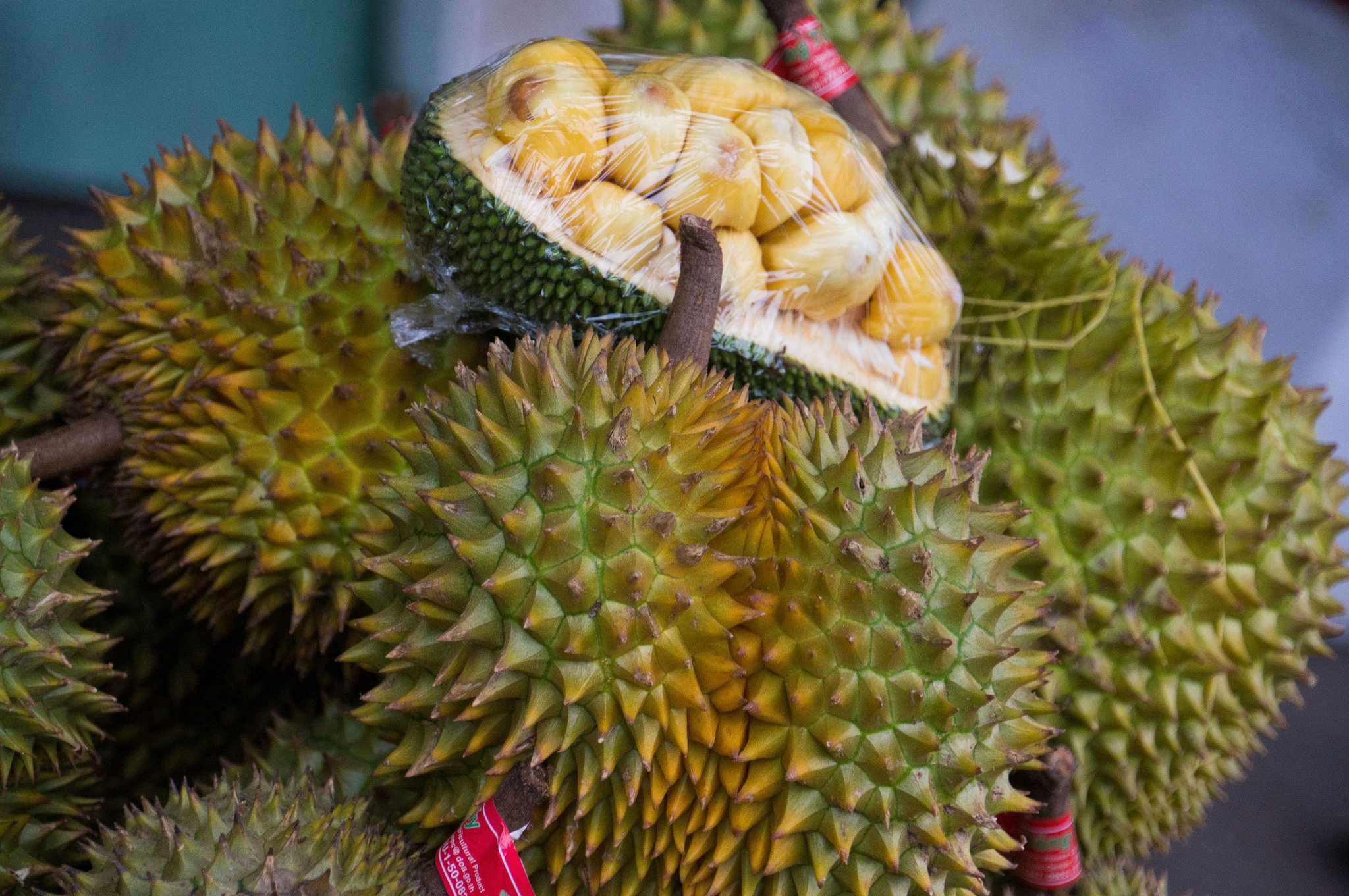 While this fruit tastes sweet and yummy, it smells absolutely awful. In fact, this fruit is banned in enclosed transportation and even establishments.