Stories of near-death experiences send the most intense chills down the spine and create the most thought-provoking imaginations. People who experienced it claim that they saw a blinding light, talked to deceased loved ones and the list goes on. It is a miracle and for Rich Kirkpatrick, it is just one of the many blessings he received in the face of a serious life-threatening situation.

When Rich got sick, he thought he was just down with the flu and thought it was nothing serious. But his wife brought him to the hospital to be sure. When the staff took Rich’s blood pressure, he was immediately advised to go to the emergency department as his condition is serious. The family was shocked but little did they know that it was just the start of a surge of miracles.

First, Rich’s wife, Jennifer started a prayer chain upon learning her husband’s condition. Interestingly, it reached Dr. Joseph Sabik, the chairman for thoracic surgery at Cleveland hospital, where Rich was admitted. When he was informed of the story, Jennifer recalled Dr. Sabik saying:

Dr. Joseph Sabik said the surgery is urgently needed and he is willing to do it immediately. 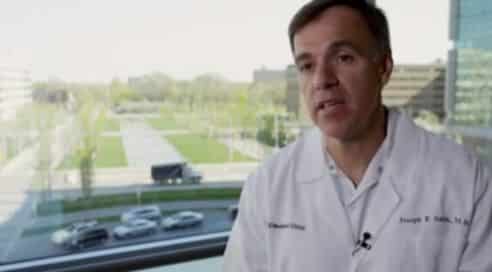 The second miracle was when Jennifer talked to their neighbor Terri Bartchak, whose son, Blake died from an accident. Jennifer asked Terri to pray and tell Blake to please close the gates of heaven so Rich will not be able to enter — at least, not yet.

Three days after, on Christmas morning, Rich finally woke up. Rich then said that he saw Blake and two other family members who already passed away. They told Rich that it was OK to move on, but Rich declined as he wants to go back to his family. 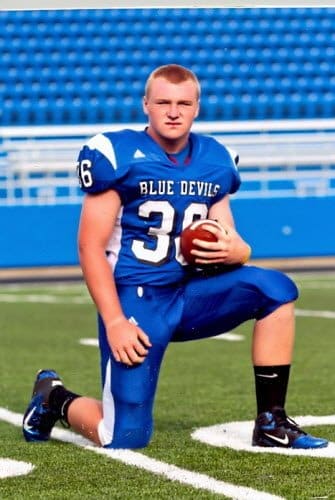 For Rich, Jennifer and Terri, it was not a coincidence that Rich saw Blake in the midst of dying.

“Every possible miracle that occurred, occurred because of those three guardian angels,” Jennifer said.

Dead Teen Came Back to Life After 20 Mins, Claims He Saw Jesus Before Being Revived. 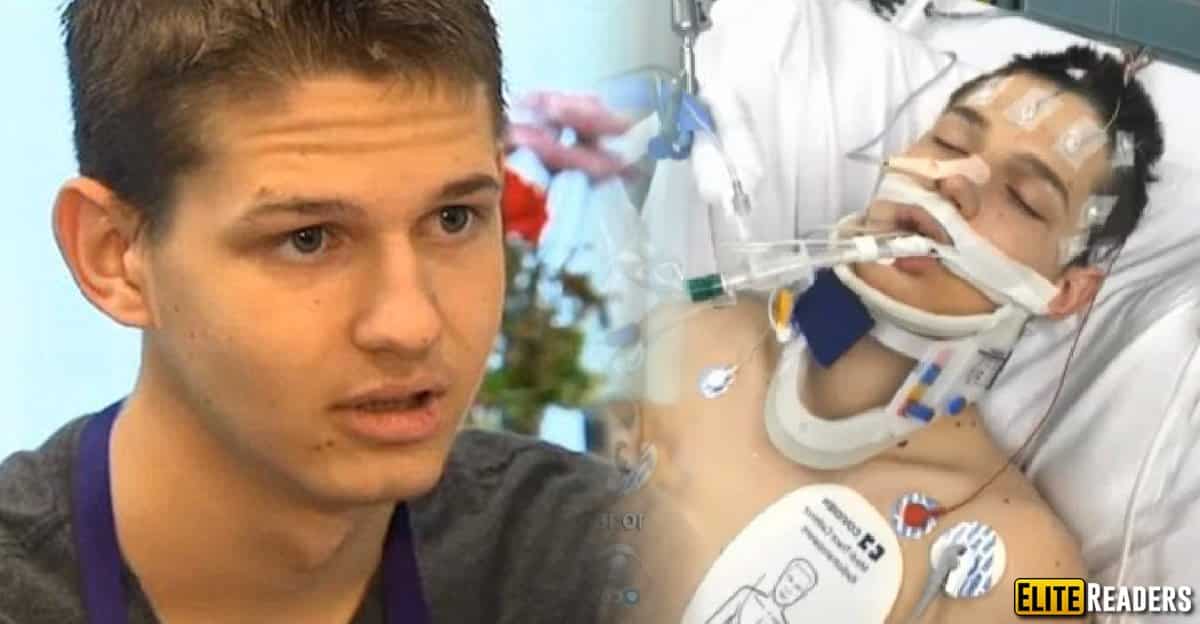