Flies are members of the insect kingdom’s order Diptera. The name that has roots in the Greek language. Di means “two” and ptera means “wings. Insects under the order use only a single pair of wings.

But that factoid doesn’t interest those who are simply annoyed by the infuriating creatures. After all, they are drawn to garbage, fecal matter, and anything rotten. Is it any wonder why people hate it when flies hover of their food or swarm over them? 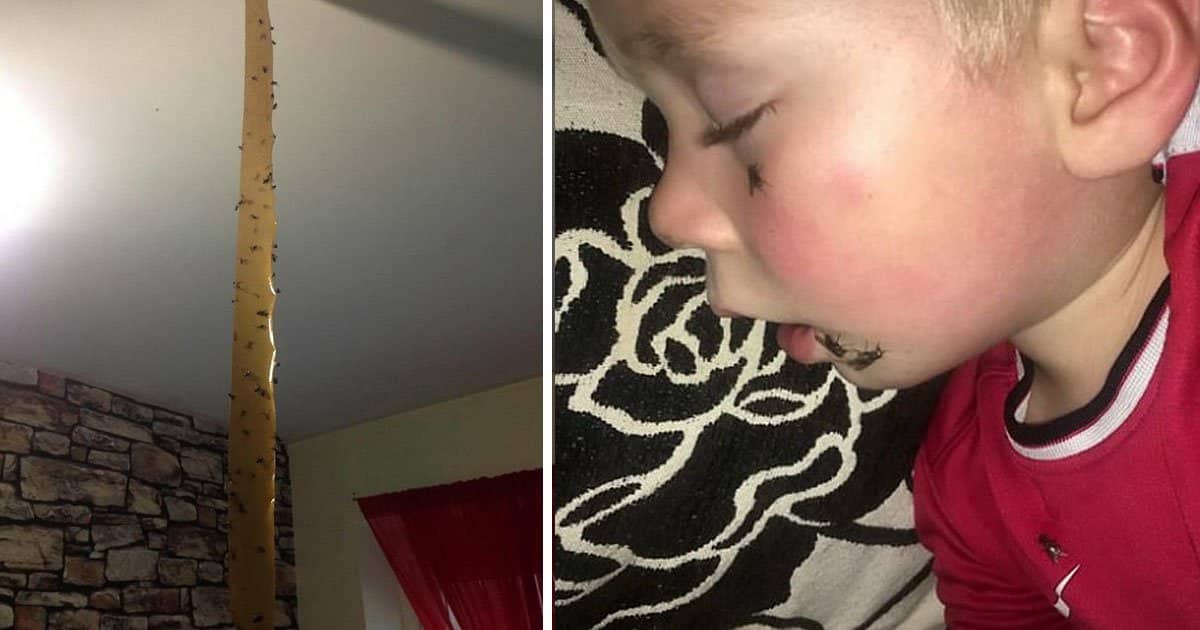 Using chemicals, bug zappers, and other implements such as fly paper to get rid of the irritating insects could prove costly or even hazardous to one’s health. People would welcome any low-cost yet safe ways to drive away the winged pests.

It's easy enough to find these materials and ingredients. 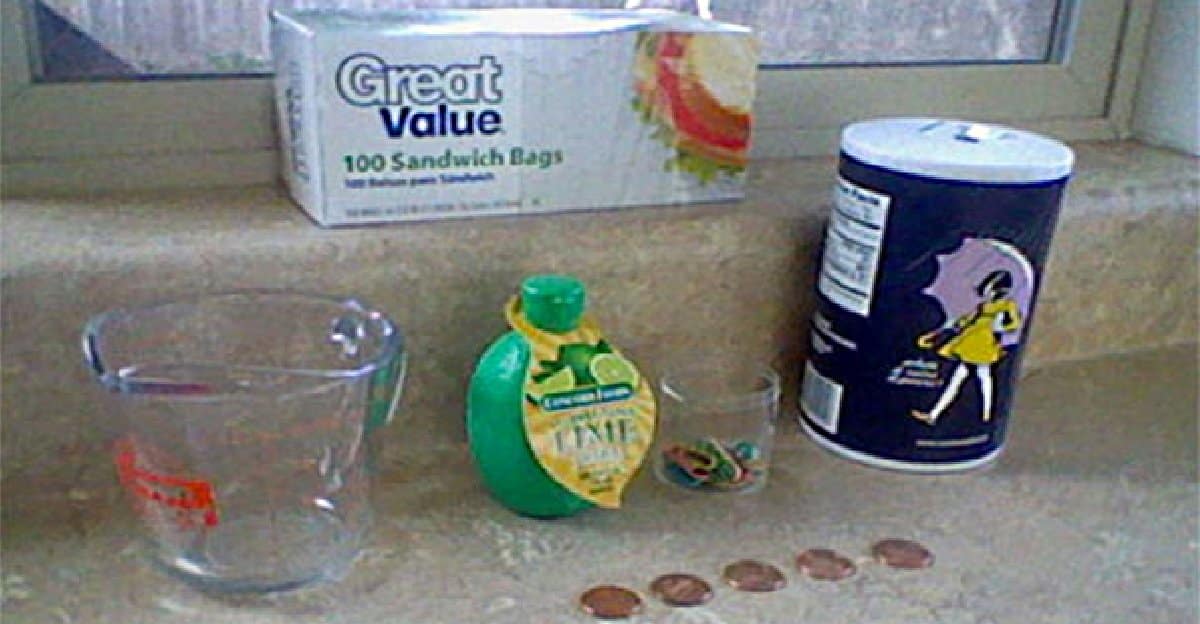 According to the account shared on MetaSpoon website, here’s what you do: “First, you measure out two and a half cups of water. Next, mix in some salt and lime juice.” You pour the mixture into a Ziploc bag until it’s nearly full. You toss in some pennies before sealing it. The mixture is used to help keep the pennies shiny.”

You’re supposed to hang up the bag in your chosen area. Several people have sworn that the sight of it is enough to drive away flies.

As David Mikkelson explained in his Snopes.com article:

“Theories abound as to why such a practice might work. Some practitioners claim that flies perceive such bags as the surface of a large body of water and therefore avoid them. The most common theory is that flies bases their sense of direction by where sunlight is coming from, and their complex eyes are overwhelmed and confused by the multi-directional refracted light produced by the bags, causing them to fly off rather than hang around.”

However, Mikkelson pointed out that “science has yet to provide a definitive answer either way” when it comes to this DIY remedy.

Regarding the science behind zip log bags of water? My research found that the millions of molecules of water presents its own prism effect and given that flies have a lot of eyes, to them it’s like a zillion disco balls reflecting light, colors and movement in a dizzying manner. When you figure that flies are prey for many other bugs, animals, birds, etc., they simply won’t take the risk of being around that much perceived action.

I moved to a rural area and thought these “hillbillies” were just yanking my city boy chain but I tried it and it worked immediately! We went from hundreds of flies to seeing the occasional one, but he didn’t hang around long.

So, do you think it’s worth a try?