The first month of the New Year isn’t over yet and if you haven’t made any resolutions regarding your love life, now is the time to do so. You’ve been going out and dating jerks for years and years on end already so maybe it’s about time that you stop seeing them. We’ve listed down the types of guys you should steer clear from this 2016:

The Invisible Man aka The Frequent Ghost 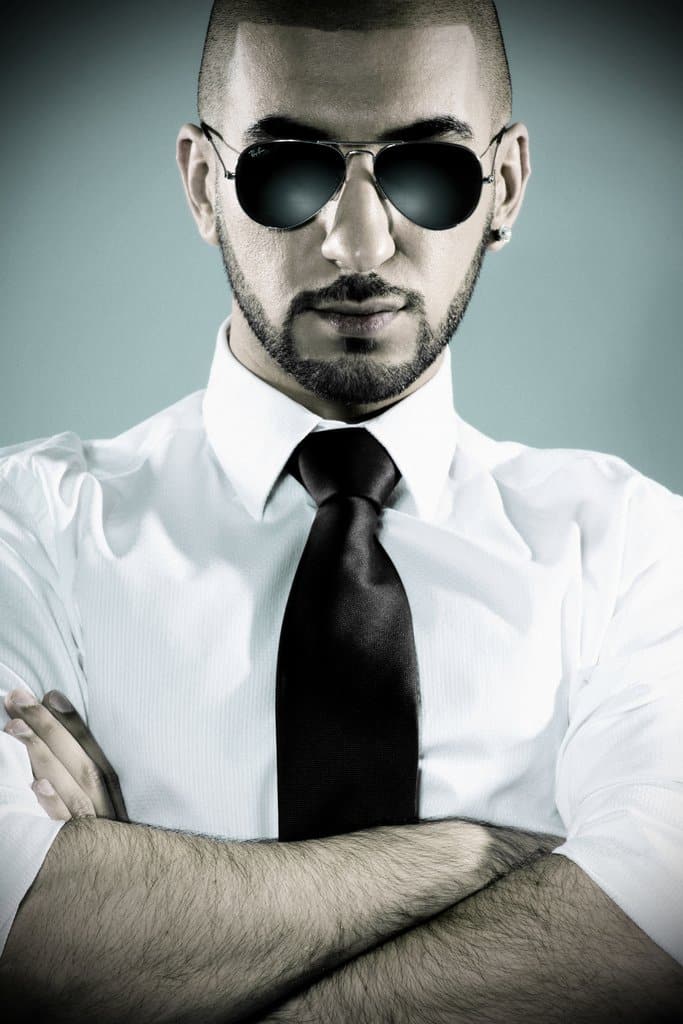 You go out and date for a whole week straight that you can’t even believe it yourself. Until all of a sudden he stops calling you or sending you SMS and becomes missing in action for weeks. You know he read your Facebook message and that he opened your email, but he just does not reply back. Then after a month, he shows up with a mundane excuse which you believe. This year, promise yourself that you would stop seeing this jerk. You deserve more than a guy who can’t handle his own problems.

The Guy You Met While On Vacation 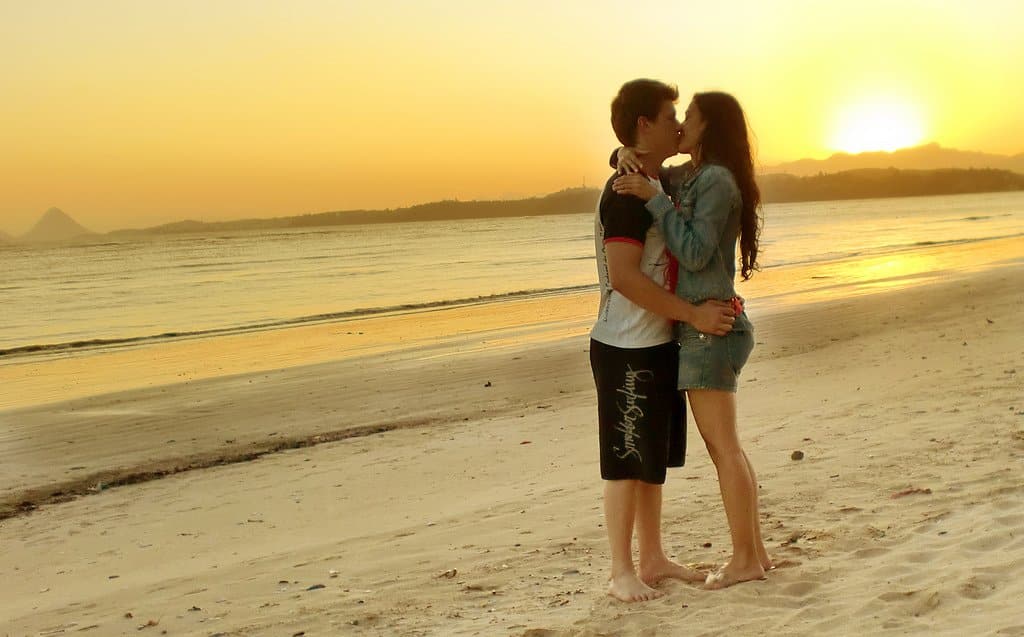 We all know where this would lead, right? So why do you even bother to give him the benefit of the doubt? There’s a reason it’s called a summer fling. You’re no longer in college so date someone you just didn’t meet at the beach and have tongue hockey with.

The Guy At The Office 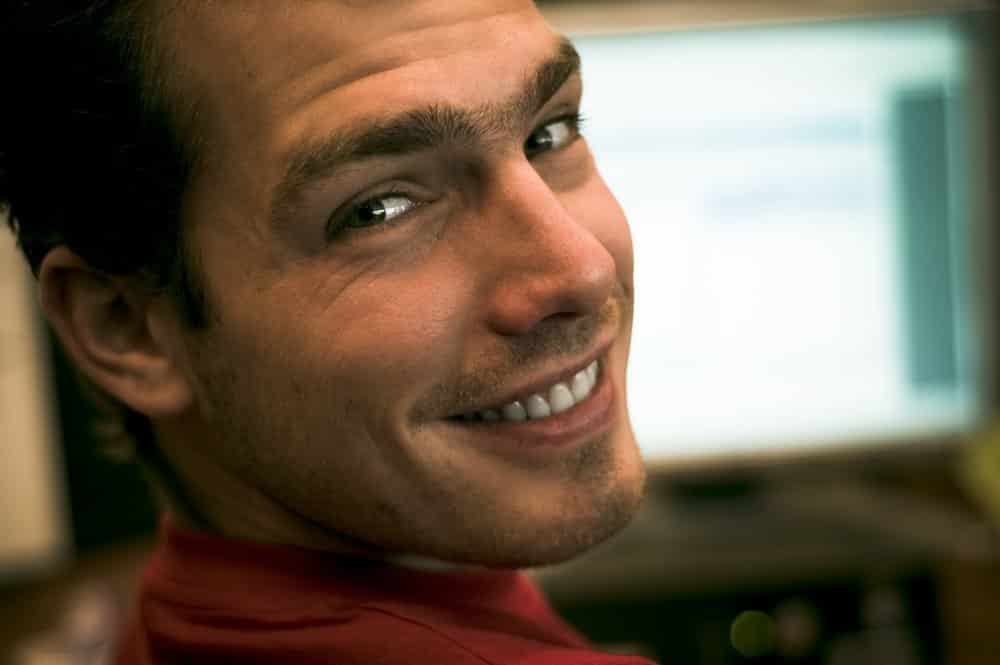 Because c’mon! This is self-explanatory already. We’re kinda sure you wouldn’t like to see your ex every single day at work right? Unless you can afford to lose your job, but why even go there?

The Guy Who Still Lives With His Parents 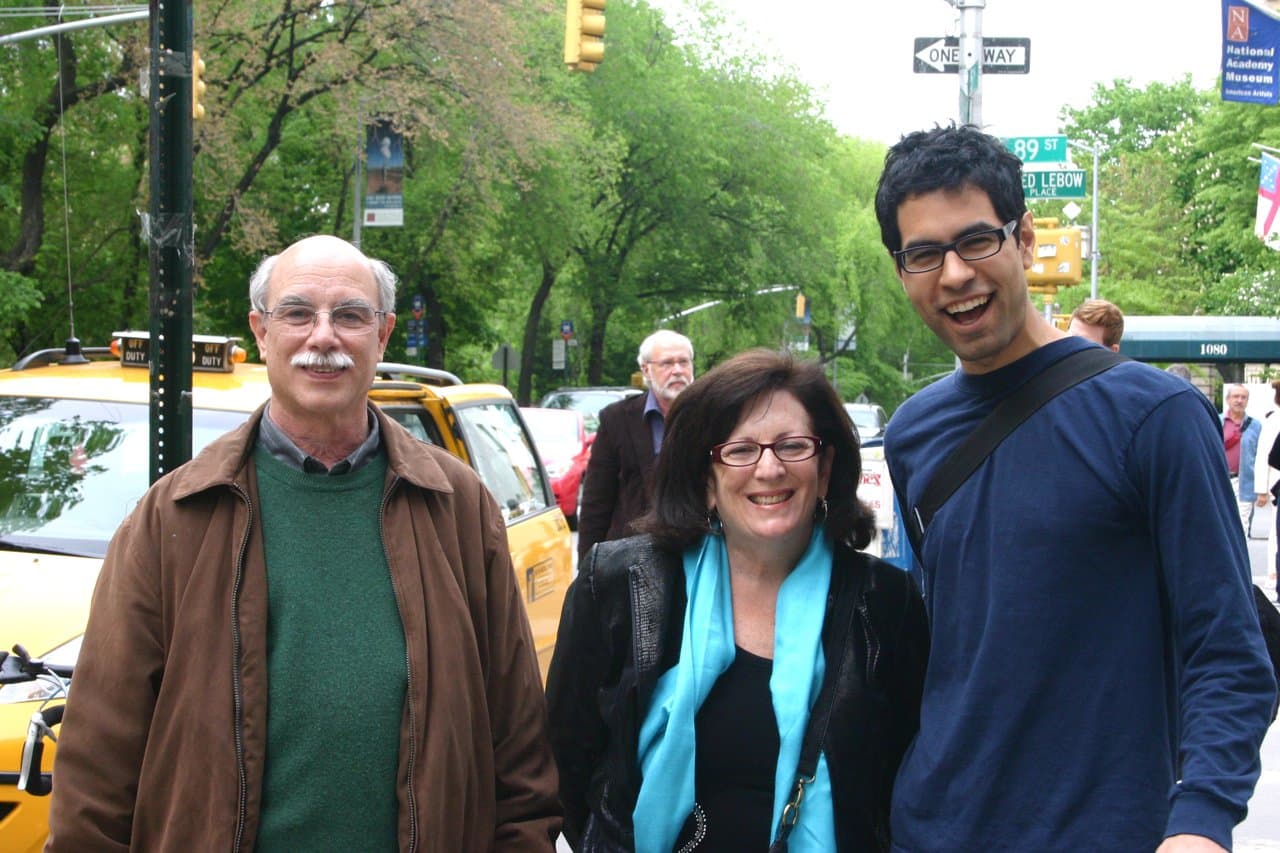 If he’s already in his 30s and he still lives with his parent, dump him, stat. Do we even need to bother explaining this, too?

The Guy (or Girl) Who Wants to Be Married 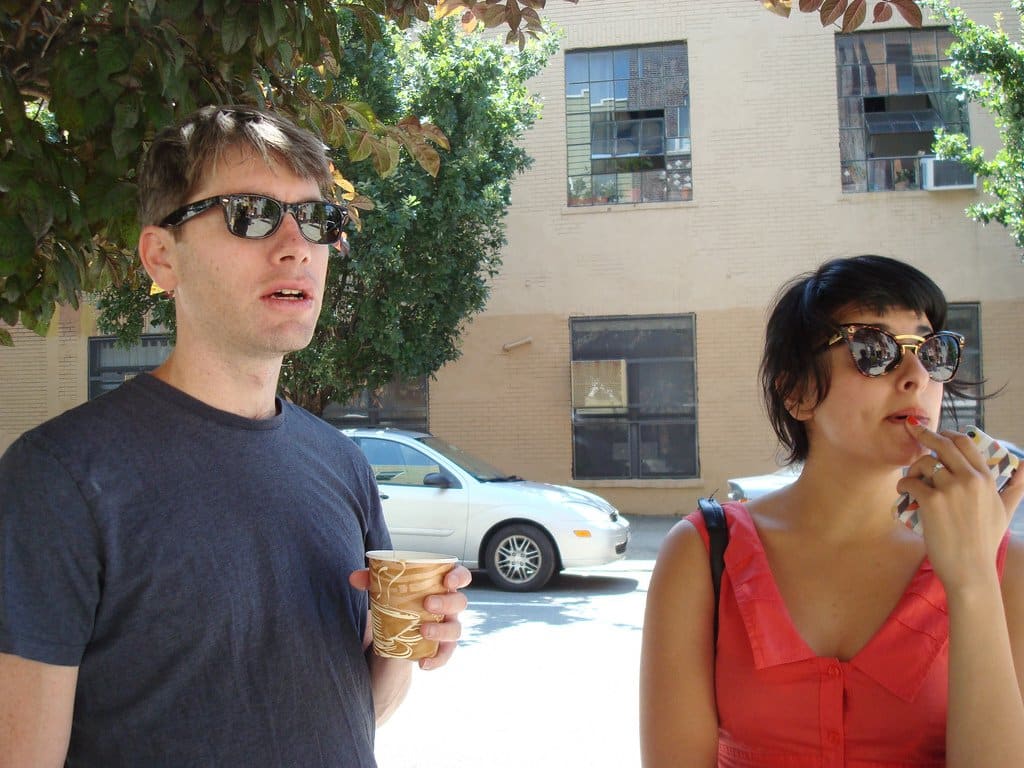 There’s a big difference between wanting to get married and be married. Just because everyone else in the neighbourhood decided to get married already doesn’t mean you also have to, you know.

The Guy On Tinder 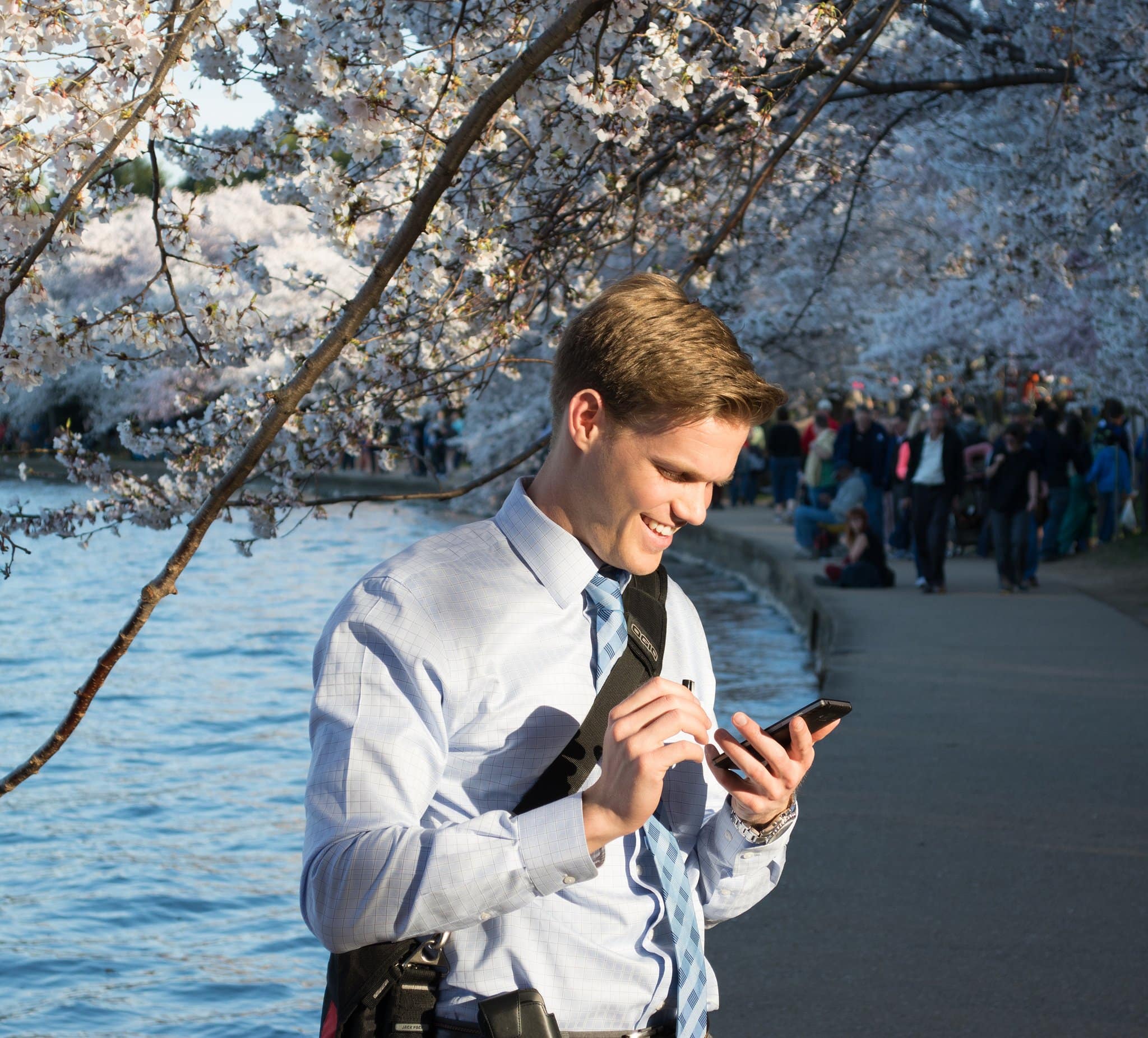 If you’re looking for a meaningful relationship this year, this app is not going to help you.

We will quietly judge you from our little corner here at the office if you choose to continue dating any of the abovementioned jerks. 2016 should be about awesome love, not being pathetic.