There is still so much we could discover in the oceans. A group of archaeologists has just found the world’s oldest intact shipwreck at the bottom of the Black Sea. It is believed that the water-logged remains date back to 400BC.

The amazing find is a 2,400-year-old Greek trading vessel measuring up to 23 meters (75 feet). It was found just a mile below the surface with its mast, rudders and rowing benches still intact. According to scientists, the oldest shipwreck was preserved because of the lack of oxygen in the waters.

Scientists were thrilled to find the world’s oldest shipwreck. 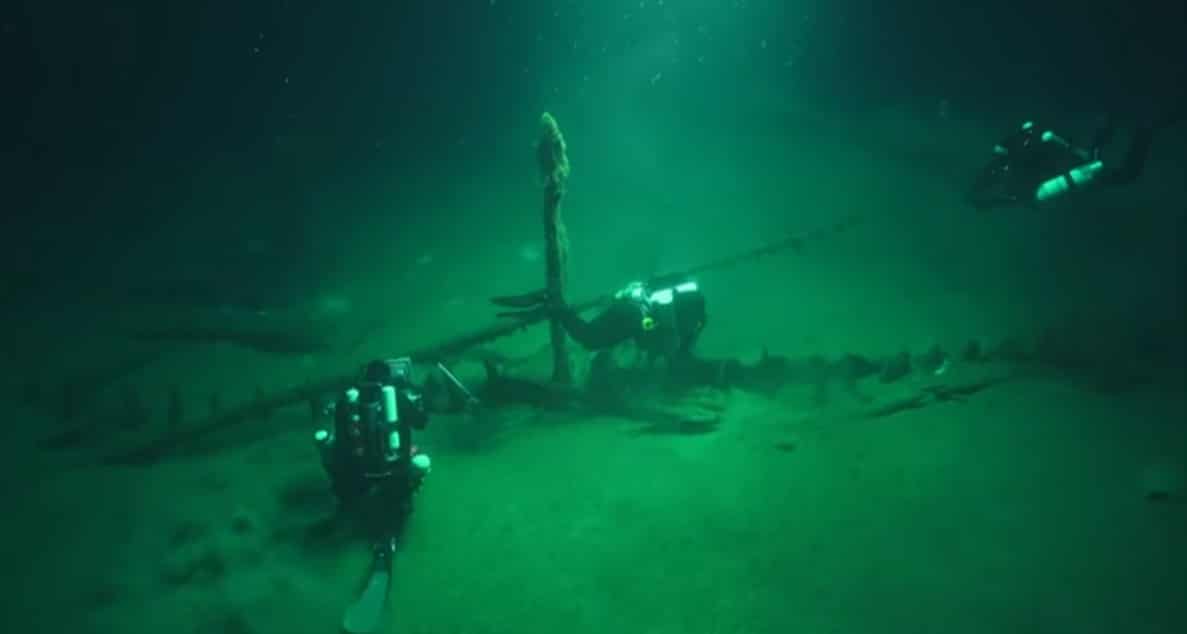 Professor Jon Adams is the head investigator with the Black Sea Maritime Archaeology Project (MAP). His team found the shipwreck and are clearly thrilled with the discovery.

“A ship surviving intact from the classical world, lying in over 2km of water, is something I would never have believed possible. This will change our understanding of shipbuilding and seafaring in the ancient world.”

The ship bears a strong resemblance to the vessel found in ancient Greek pottery like the British Museum’s Siren Vase. The vase depicts Odysseus lashed to the mast of the vessel as his men row past the sirens.

The Siren Vase can be found in the British Museum. 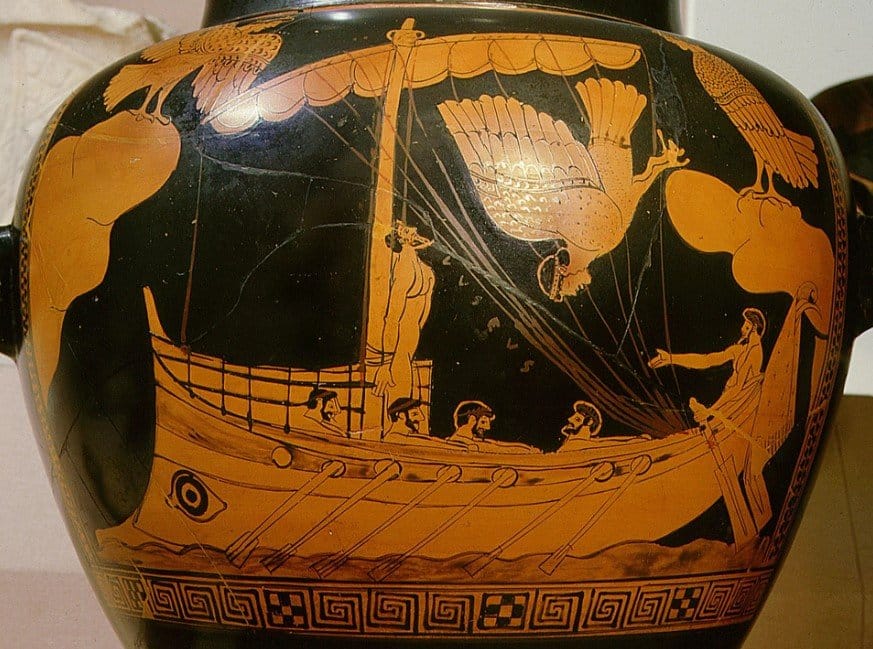 The 2,400-year-old shipwreck might be the oldest discovery in the Black Sea. However, it isn’t the only one.

Archaeologists reportedly found up to 60 other shipwrecks as they studied prehistoric sea level change. They also came across a “17th-century Cossack raiding fleet, through Roman trading vessels, complete with amphorae, to a complete ship from the classical period.”

Scientists intend to leave the shipwreck where it currently is. In the meantime, they have taken a small sample for carbon dating in order to determine the vessel’s exact age. They might also find some interesting new things about ships that were crafted in ancient Greece.

Additionally, a two-hour documentary featuring the shipwreck was shown at the British Museum.

Learn more about the world’s oldest shipwreck below: