Michelle Obama shook the internet when she strutted on stage at the Barclays Center in a pair of glittery gold thigh-high boots. The former First Lady and the bestselling author The former First Lady dropped a lot of jaws when she showed up to her interview with Sarah Jessica Parker wearing a blinding Balenciaga ensemble for her “Becoming” book tour.

Her killer Balenciaga heels were are aptly called their “Sequin Knife Thigh-High Boots,” which cost a whopping US$3,900, definitely stole the show. As expected, Obama’s boots quickly became viral and broke the internet. 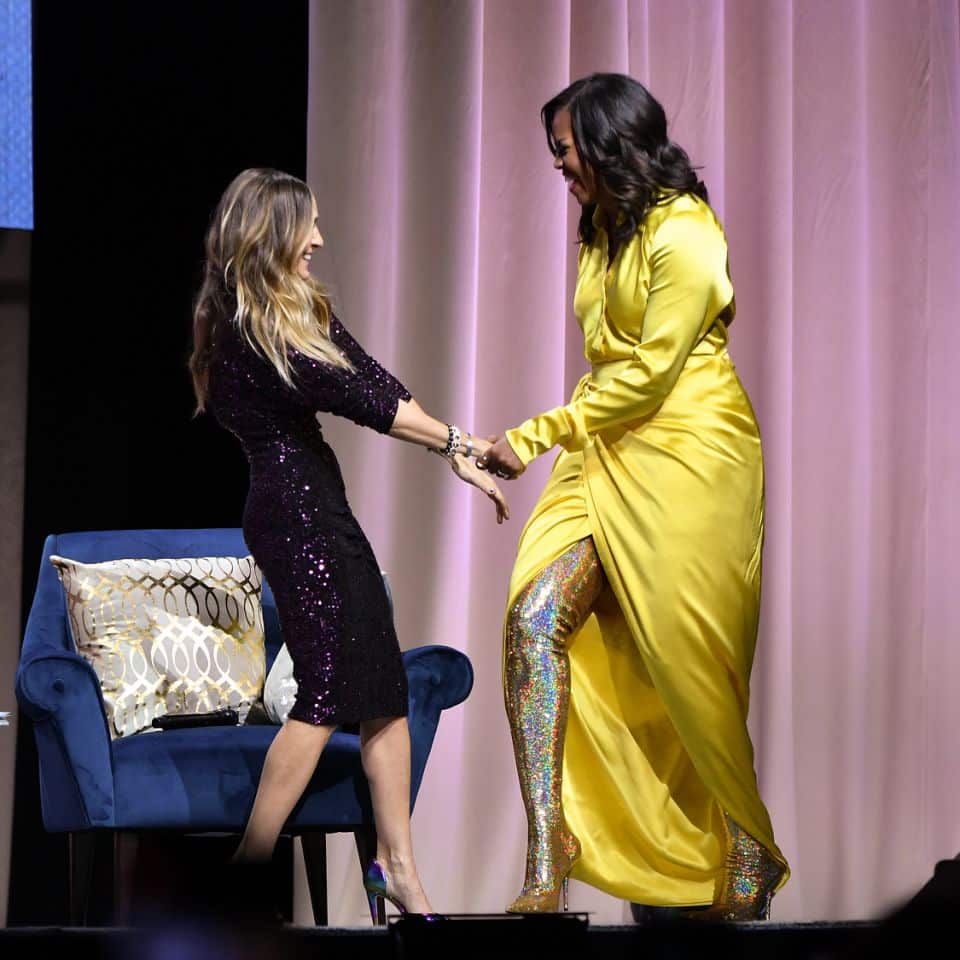 The boots look more like a piece of artwork than a pair of shoes. They are stretch, covered with gold sequins; the stiletto heel is 4.3 inches high. They’re a pull-on style with a pointed toe and made in Italy.

Aside from giving her wise pieces of advice about men and personal growth, Michelle Obama had become everyone’s favorite fashion icon. 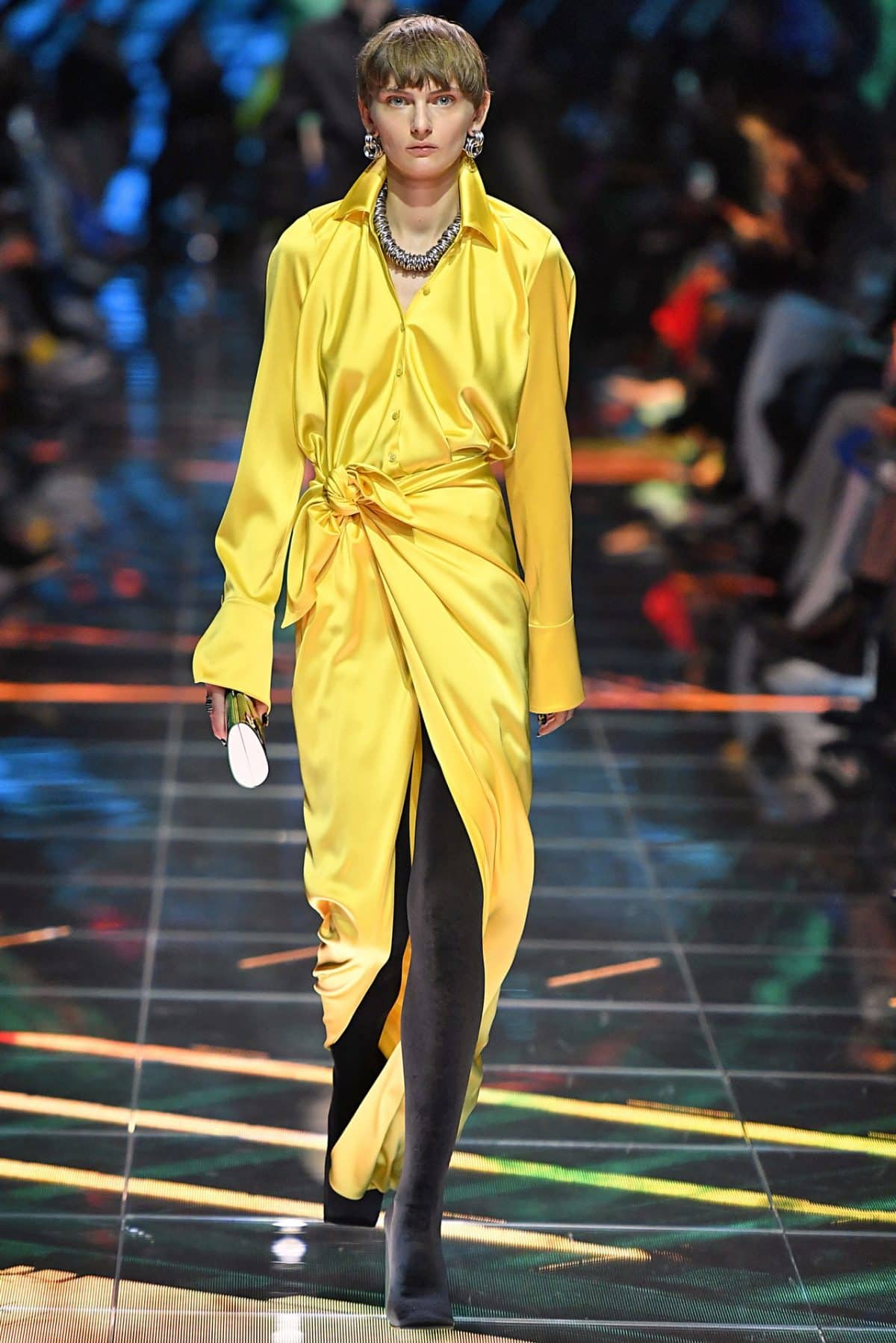 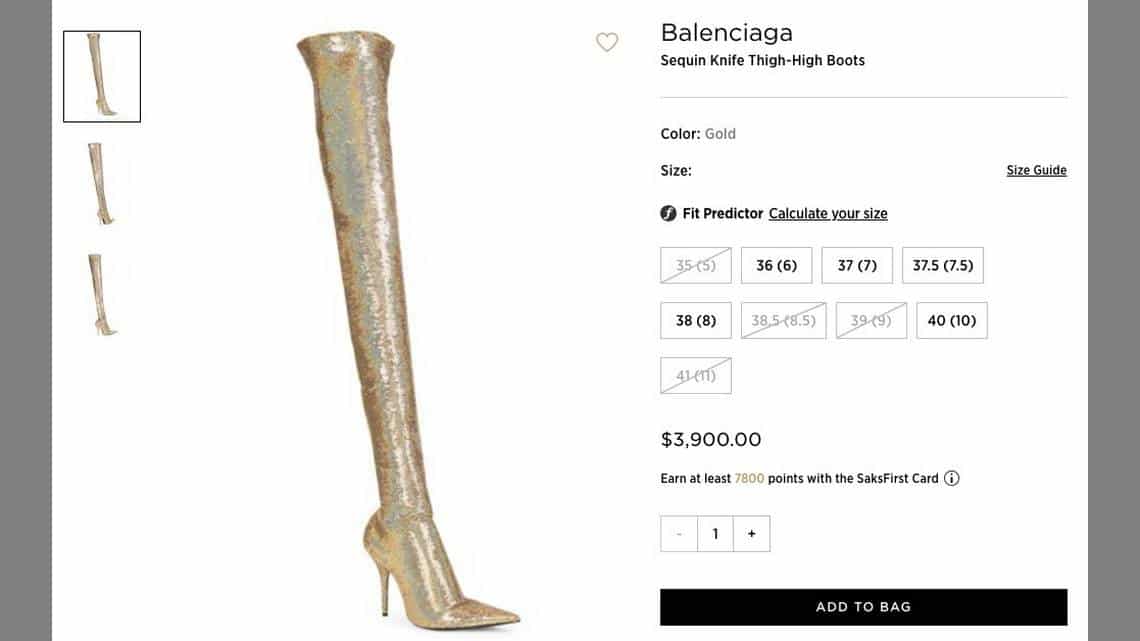 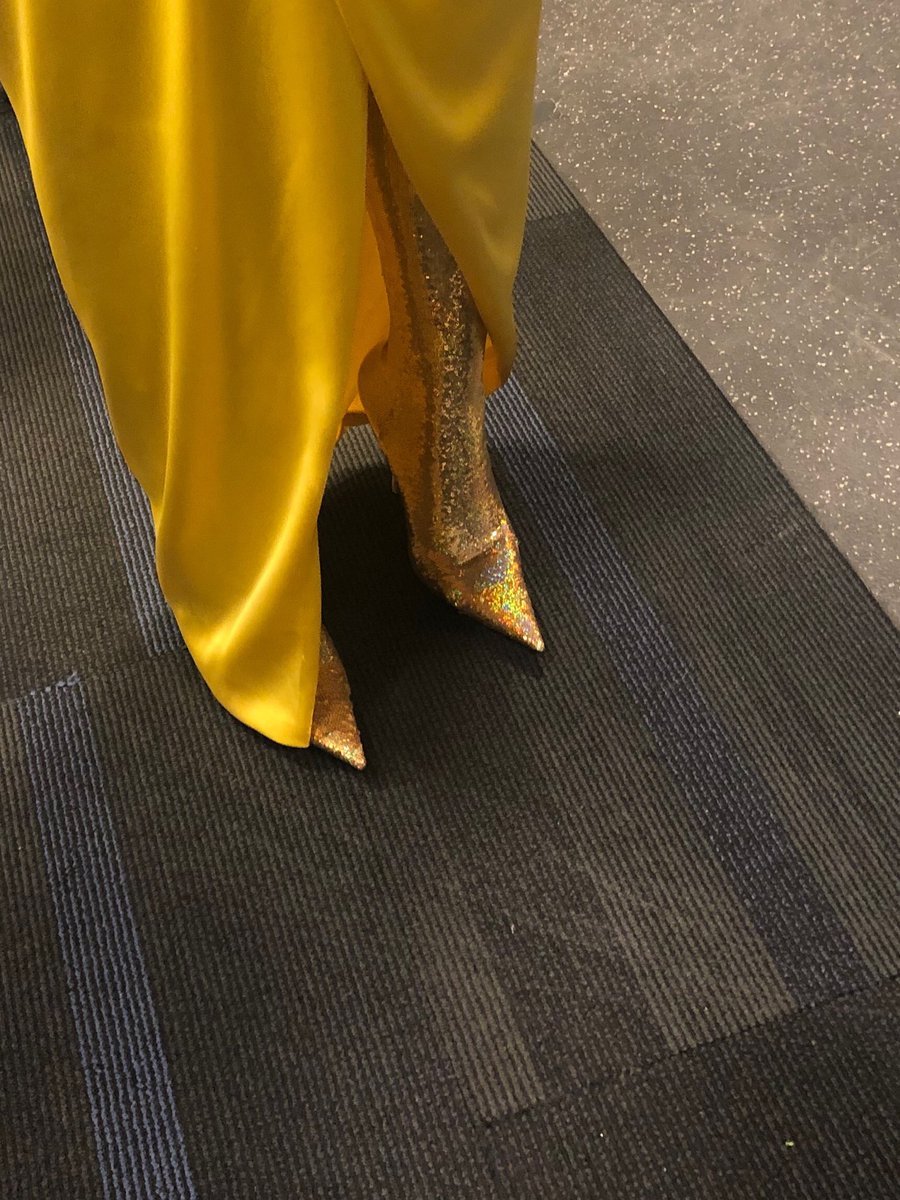 “Nobody talk to me about anything except Michelle Obama’s boots for the rest of the year.”

“When I grow up, I wanna be Michelle Obama’s thigh-high, iridescent Balenciaga boots.”

“Michelle Obama in these Balenciaga boots is me at my final form.” 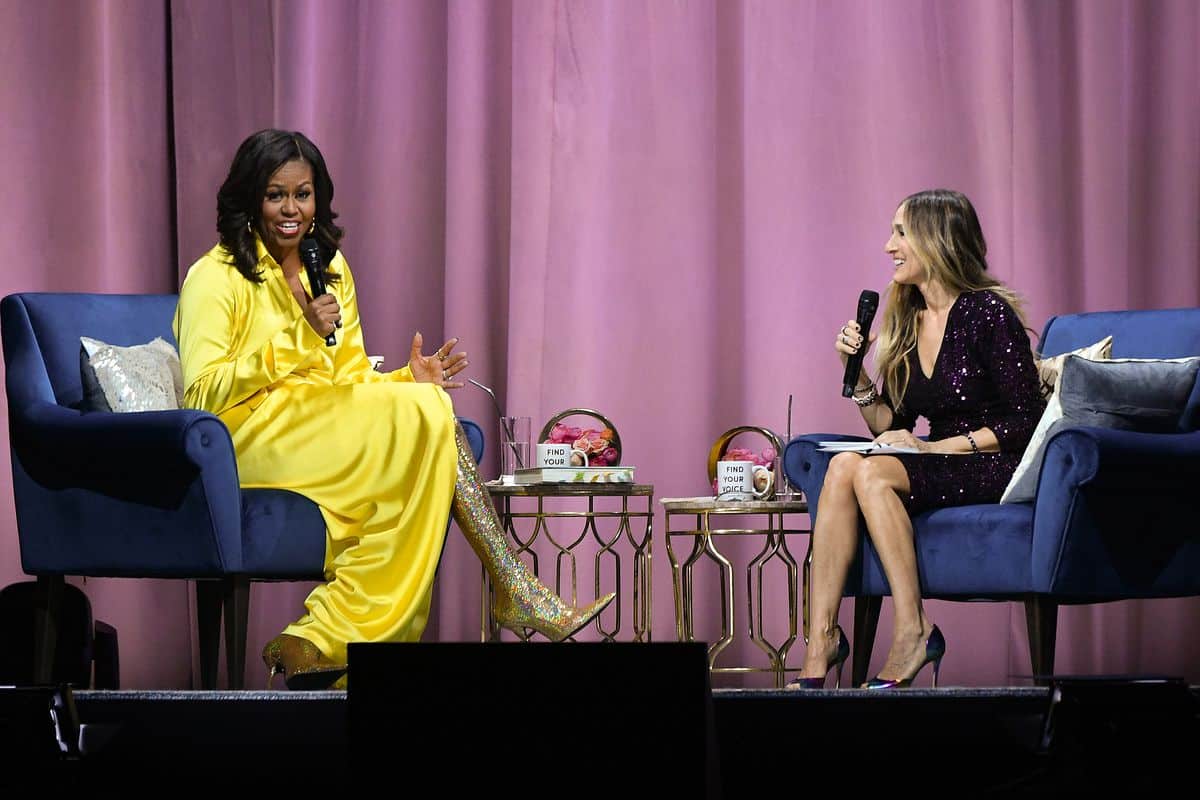 During the interview, Obama told Parker that she knew everything she wore as the first lady would be “dissected.”

“I did know that my clothes were making a statement, I knew that was the case. So we decided why don’t we use this platform to uplift some young new designers who normally wouldn’t get this kind of attention, because you can change their lives, which is one of the reasons why we chose Jason Wu for my inaugural gown.”

The style icon still continues to inspire a lot of people fashion-wise even after former President Barack Obama’s term.