Mia Khalifa is officially engaged to longtime boyfriend Robert Sandberg. However, the Swedish chef almost lost the ring he was planning to give to the former adult star when the proposal didn’t go as planned.

Khalifa, who has also worked as a sports broadcaster, announced the engagement on her official Instagram account. Interestingly, it was Sandberg who shared the hilarious story of how his fiancée almost ate the engagement ring.

Khalifa shared the gorgeous photo of the couple.

Sandberg also shared several photos of the couple after their engagement. One of his posts confirmed that the chef proposed to Khalifa at the Chicago restaurant Smyth and it almost ended in disaster. Sandberg wrote:

“The ring was hidden in a bowl of dried ingredients and came out as a ‘new serving’. Mia was too curious and too eager to taste so she started to eat the inedible ingredients. I told her not do it and then I put the ring on the finger,”

We’re certainly glad that Khalifa didn’t chomp down on the ring that day. Needless to say, the couple are clearly happy and in love.

The couple is all smiles in their engagement photos.

Khalifa revealed that she thought she and Sandberg were celebrating for the chef, who had just received her visa. The former adult star admits she had no idea that Sandberg would propose because she thought he hated restaurant proposals.

“Robert has planted the seed so deep in my mind for so long that he hates restaurant proposals so I never, EVER, saw this coming,” Khalifa wrote. 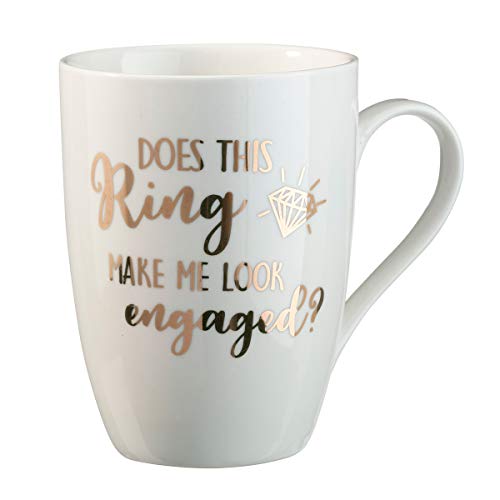 It looks like Sandberg’s distraction certainly worked. It was certainly lucky that he managed to stop Khalifa from eating her own engagement ring.

This will be the second marriage for Khalifa, who had divorced her first husband in 2016. The Lebanese-born model had married her high school sweetheart in 2011 but they separated in 2014.

Here’s A Breakdown Of Everything You Missed In ‘Avengers: Endgame’ New Trailer

Are you ready for the Endgame?

Marvel has just released a new trailer for Avengers: Endgame and it certainly gives us an idea of what will happen in the upcoming blockbuster. From a possible trip to the Quantum Realm to a hint at Clint Barton's transformation, here's a breakdown of all the details we found in the trailer.

5 Abandoned Celebrity Mansions With Their Own Intriguing Stories

Neverland Ranch is just one of several abandoned mansions that are up for sale.

There is little doubt that celebrities have the most lavish homes you can find in any neighborhood. So it's no surprise that these houses are immediately purchased by new homeowners as soon as they are available. However, some celebrity mansions have been mysteriously abandoned despite being possible hot properties. These homes happen to have some intriguing stories of their own.

If you've been a fan of Disney movies since your childhood days, then this will undoubtedly excite you. As recent reports tell us, the House of Mouse is going to be launching its own streaming service soon - which will contain all the films ever released under the Disney banner.

Yes, you read that right, folks - that's every movie released by the company and much, much more. Sounds like the perfect way for adults to relive the magic of old classics and to introduce them to the younger generation, right
According to Bob Iger, CEO of Disney, the streaming service will be called Disney Plus.