One of the most viewed displays at the International Life Cast Museum of Boston is the “Inconnue de la Seine” (the unknown woman of the Seine). She wears an enigmatic smile that inspired a lot of poets, novelists, and artists for many decades.

Her smile is enthralling but her backstory is more fascinating. In the 19th century, a lifeless body of a young woman was pulled out from the Seine River in Paris. During that period, every unidentified body was placed on a marble slab then put up against the morgue’s window for public viewing. This morbid and eccentric method was once a form of entertainment for Europeans.

Her beautiful face and Mona Lisa smile inspired the pathologist to have her face molded on a plaster cast. 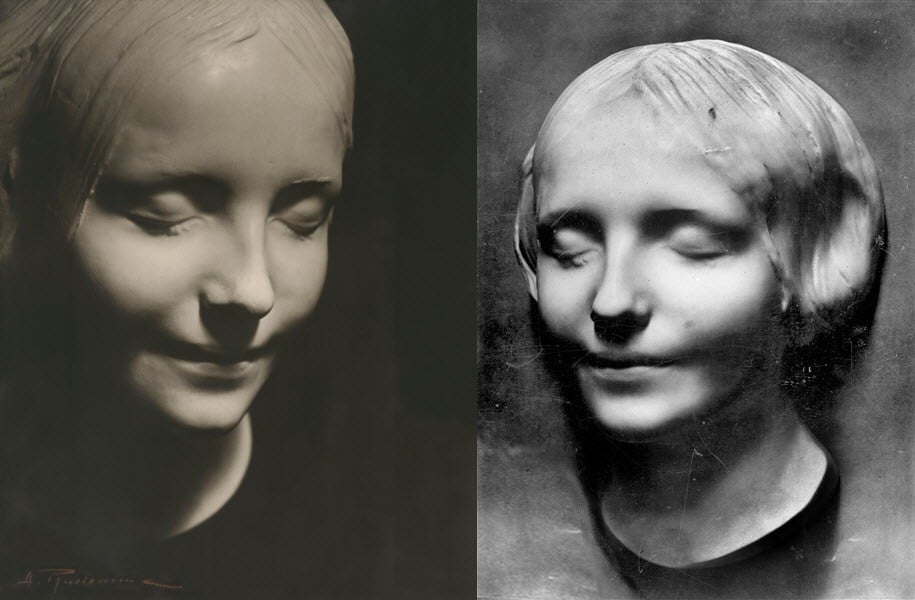 The mask became a popular fixture in various fashion shops of Paris and Bohemian homes across Europe. Many stories and poems were written to give her a distinct identity.

Her lovely face was the inspiration behind the 1900 novella of Richard Le Gallienne “The Worshipper of the Image”. In 1936, the German movie “Die Unbekannte” was based in the untold story of the mask.

She is the face of Resusci Anne, the female doll that is used for mouth-to-mouth resuscitation training. 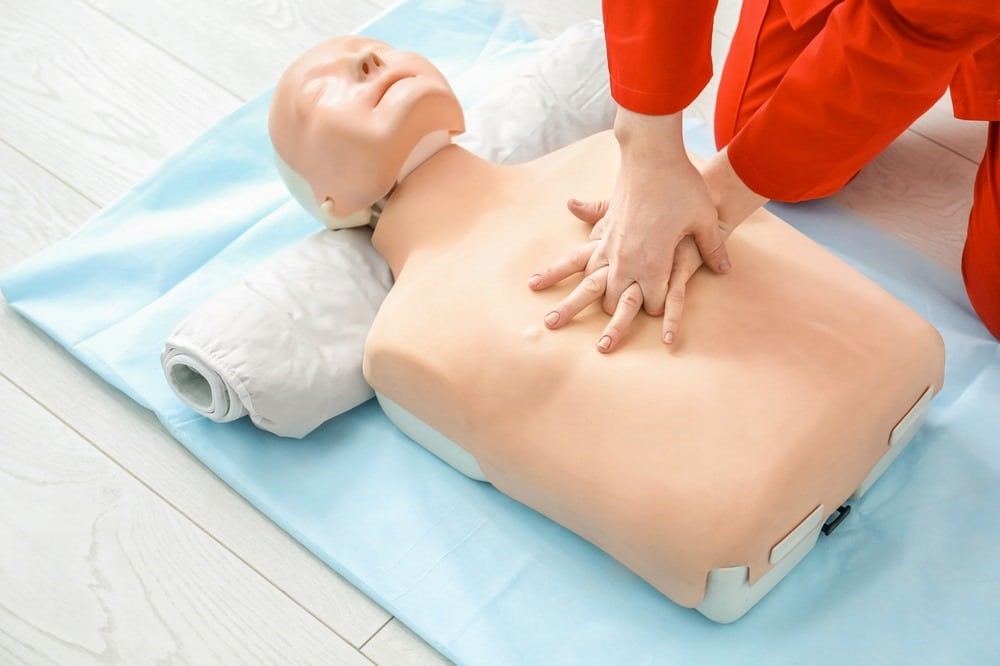 Asmund Laerdal, a Norwegian toy maker was commissioned by Dr. Peter Safar to make a training tool for the CPR technique. The Austrian doctor pioneered in the first-aid method of mouth-to-mouth resuscitation. Laerdal wanted to create a realistic medical aid.

He used the face of the “Inconnue de la Seine” for two reasons – his son had a close-death experience due to drowning and second, he wanted to make a memorial for the unnamed lady.

“Because she has no name and remains an enigma, we can never reach her and taint her … we project our own dreams on to her.”

The authenticity of the face becomes a continuing puzzle over the years. 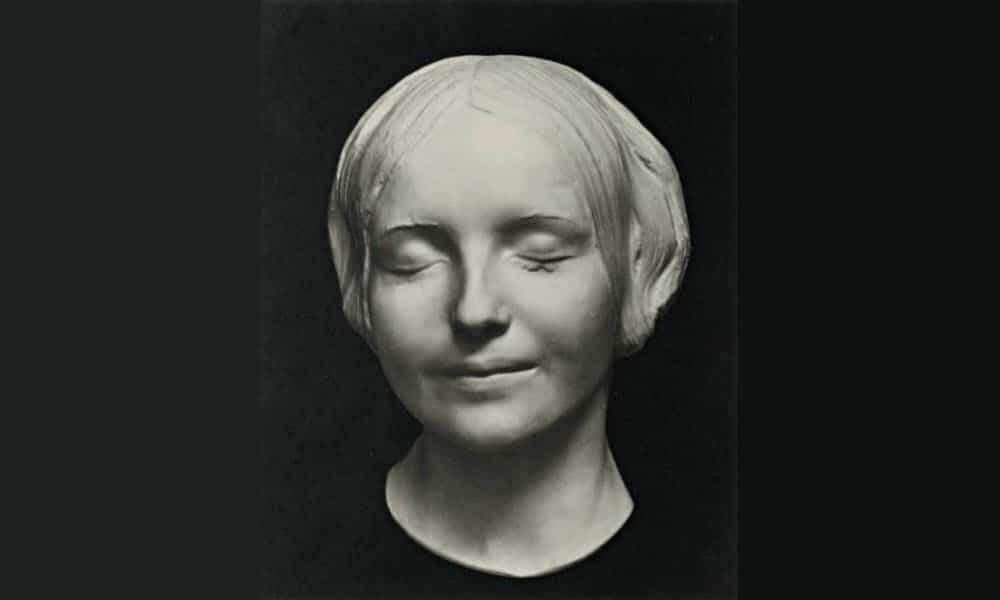 Chief Brigadier Pascal Jacquin, the head of Brigade Fluviale that has the responsibility to rescue drowned bodies from the River of Seine said it was a surprise to see what the face has become in the aftermath of the intentional act or unexpected incident.

“Everyone we find in the water, they never look so peaceful. They’re swollen, they don’t look nice.”

Paris-based molder workshop owner Michel Lorenzi believed that it was molded from a live lady.

“I think she was a professional, a very good model.”

She might be alive or not when the plaster cast was made but the fact remains that “Inconnue de la Seine” is the most-kissed lady in the whole world.