Apart from the decors and gifts, the food and festivities, perhaps one of the things that really bring the Christmas spirit is music. We all love those old-fashioned Christmas carols and, yes, even those pop songs that just wouldn’t go away throughout the years.

One of the cheesy hits that has truly stood the test of time, of course, is that track by Mariah Carey entitled ‘All I Want For Christmas.’ We’re all familiar with that song and admit it – reading that title alone probably made you sing the tune in your head.

To this day, Mariah Carey still makes money from ‘All I Want Is Christmas’. 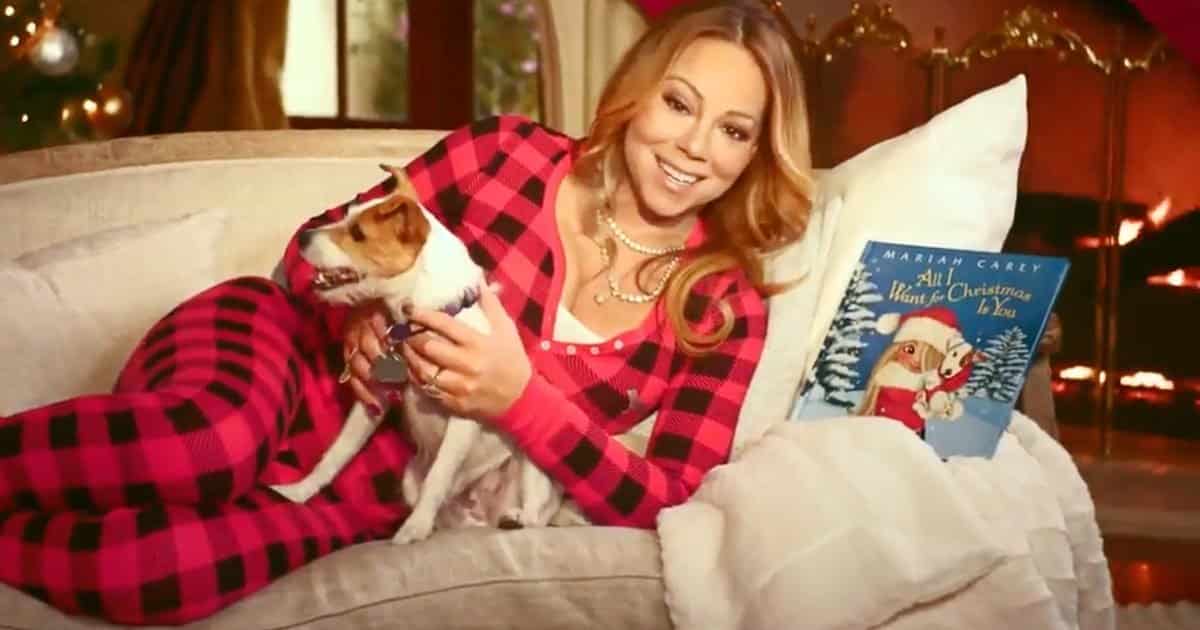 Well it looks like the pop star is much more excited for the holidays than most of us since she, according to reports, still receives earnings from the track each and every year.

Every year, the singer earns around US$507,000 from royalties. 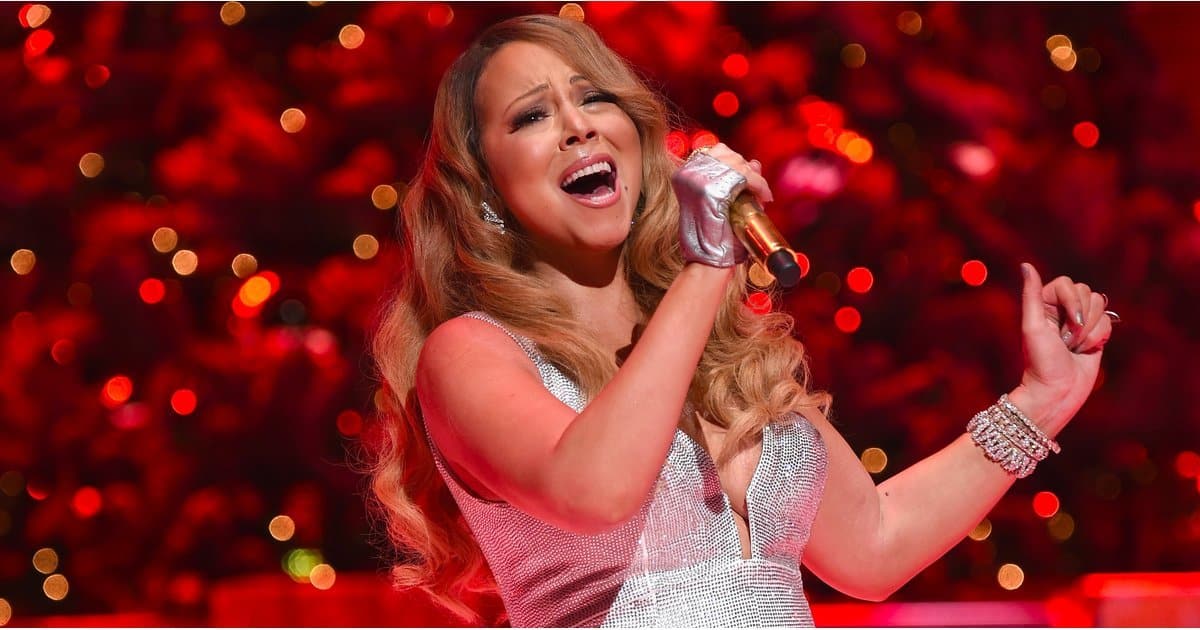 While some would likely point out that Mariah Carey is worth millions of dollars and that such an amount is just a drop in the ocean, that’s still easy money straight into her pocket without having to do anything – each and every year.

That’s definitely not bad for a song that was released way back 1994, right? Also, I say it’s a little bit ironic for a track that opens with “I don’t want a lot for Christmas” and claims “I don’t care about the presents”.

‘All I Want For Christmas’ was co-written and produced by Walter Afanasieff. 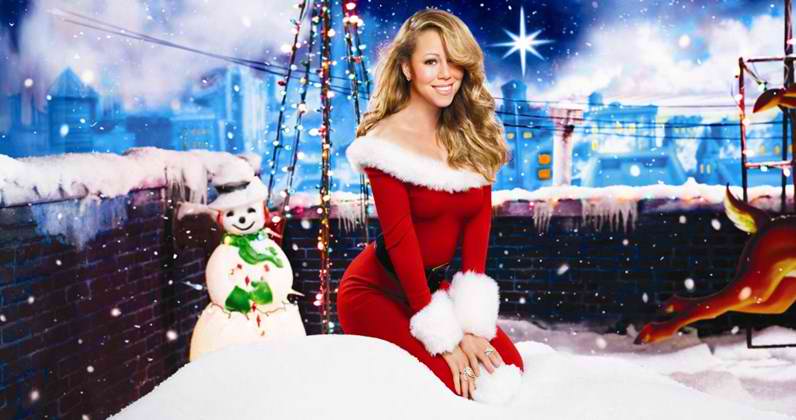 So just in case you need to hear the track for the millionth time, we’ve embedded the official music video below for your viewing and listening pleasure.

Have a fun-filled holiday season with your friends and family, everyone!