I remember back in college days, there was this framed sign on our library that said “If you think education is expensive, try ignorance.”

Although the quote made sense, I couldn’t help but focus on those three words – “education is expensive.” It definitely is. Studying college can really suck the money out of your wallet and then some.

In fact, the Wall Street Journal reported that class of 2014 students had an average loan of at least $33,000. The numbers spike even higher in 2015 as students are already averaging around $35,000 of debt.

Considering how things go in traditional schooling, it can be safely assumed that those figures will just continue to go up – unless of course, someone comes into the picture and does something drastic about it. 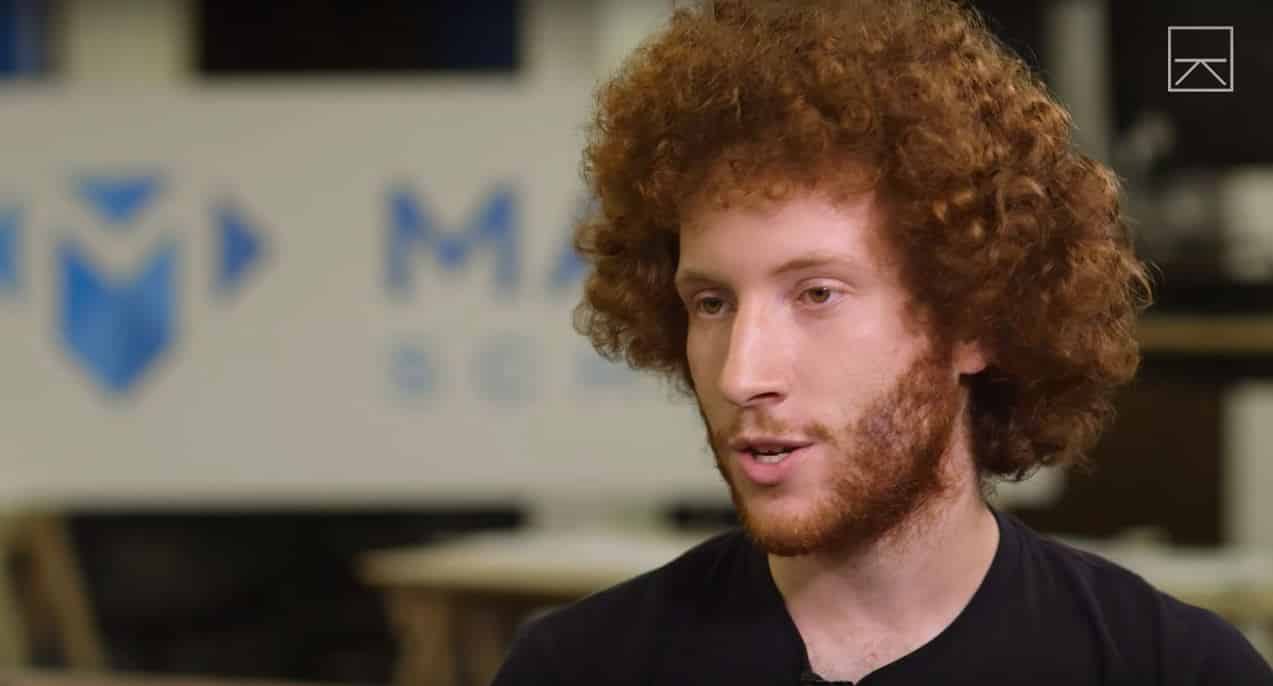 This is Jeremy Rossmann. He was a former Massachusetts Institute of Technology (MIT) student who later decided to drop out.

Frustrated with the expensive and outdated system, Rossman set out to create The Make School – an ‘anti-college’ tech school he established with co-founder Ashu Desai.

What makes this school unique is that they don’t have tests – they do project-based work instead. You also don’t have to worry about paying for tuition upfront since they’re offering a debt-free model that only requires students to pay once they find a job after graduating.

Make School prides itself for having an ‘evolving’ curriculum. 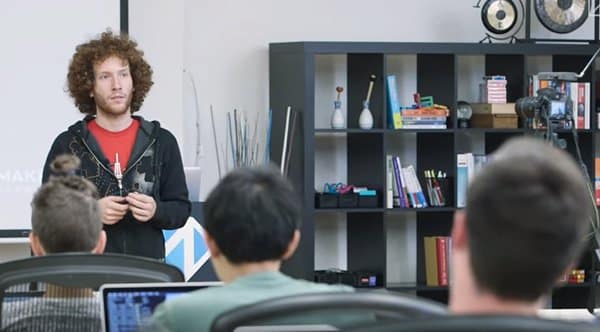 “Our core philosophy is if you teach the same thing two years in a row, it’s got to be wrong because computer science as a field and software engineering as a discipline is moving so fast.”

“We believe in learning by doing, at Make School studying takes a back seat to creating.” 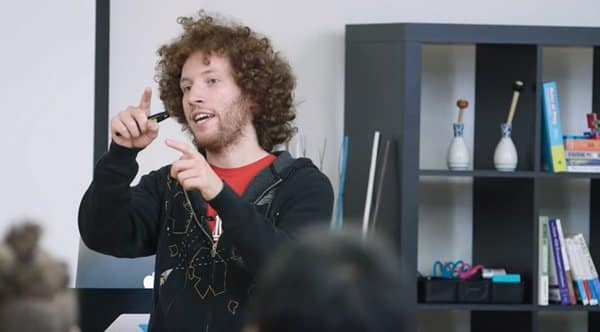 “We founded Make School to empower students to build and ship products. Creating a product that improves the lives of others is a thrilling and fulfilling experience that opens the door to a successful career in tech. We’re building the college experience we wished existed, one where our students love coming to school every day and are passionate about their work.

We’re creating an education relevant to today’s industry where students gradually transition into the professional world. We believe in learning by doing, at Make School studying takes a back seat to creating. We believe the app is the new resume, a portfolio of products is more powerful than any credential. We believe coding is the world’s first superpower, our students help make the world a better place.”

Watch this interview with Jeremy Rossman:

As early as now, companies are catching the vision of the Make School. Rossman declared:

“When LinkedIn and Lyft and these companies with tens of millions of dollars of funding are all committing contractually to coming and recruit here, and they don’t come to the school where your child is studying, that means something.”

To Save On School Expenses, This Student Lived In a Tent On Someone Else’s Backyard 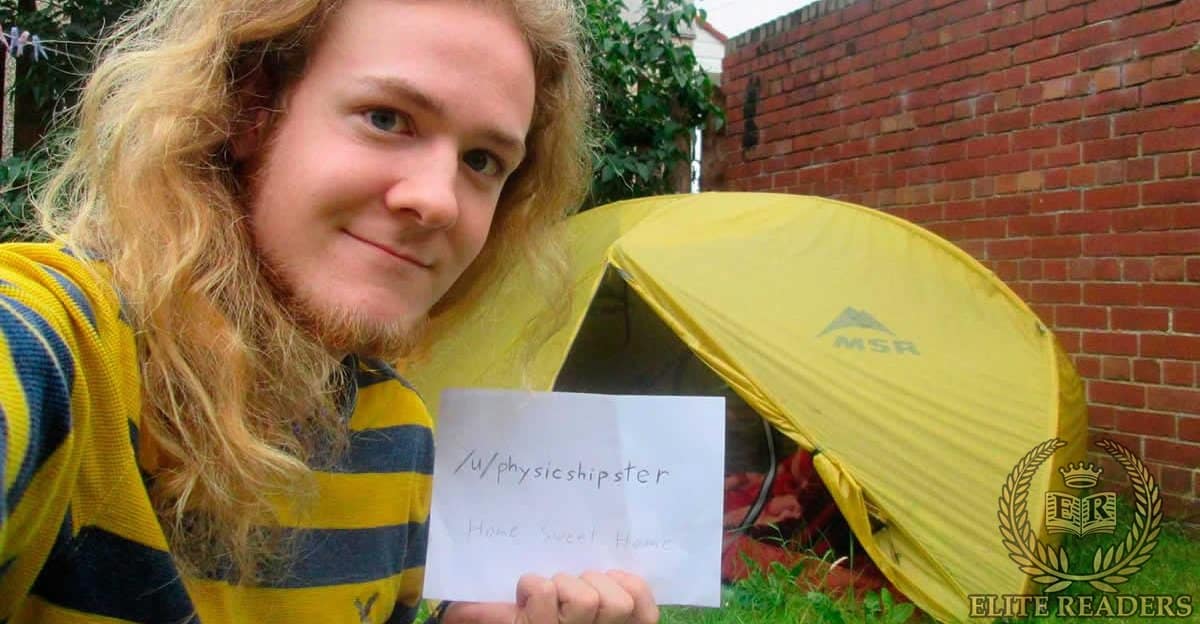