Chris Hemsworth is already hot as the Norse god Thor in the Marvel cinematic universe, but somewhere in Norway lives a 30-year-old more bad-ass version and is considered by many as the modern-day Thor.

Lasse L. Matberg is a Norwegian Naval Officer who has become an Instagram sensation because of his god-like appearance – god-like because he looks like those toned hunks we see in epic films about Vikings, mythological gods and what-not.

Looking at his photos, it’s easy to understand why he has over four hundred thousand followers (mostly female) and why some of them have asked for his hand in marriage.

For one, look at those long, golden locks. That’s of course so Thor-like. 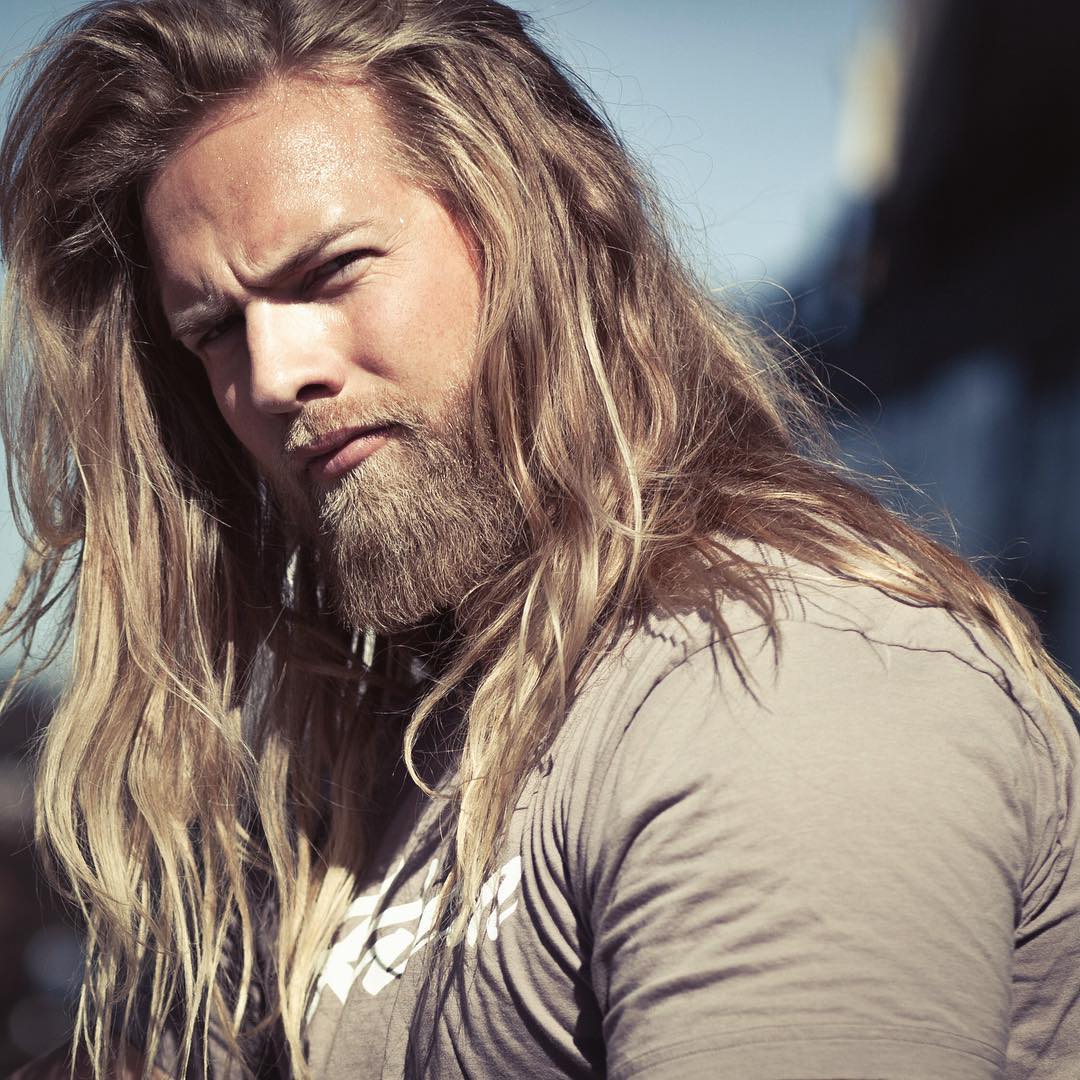 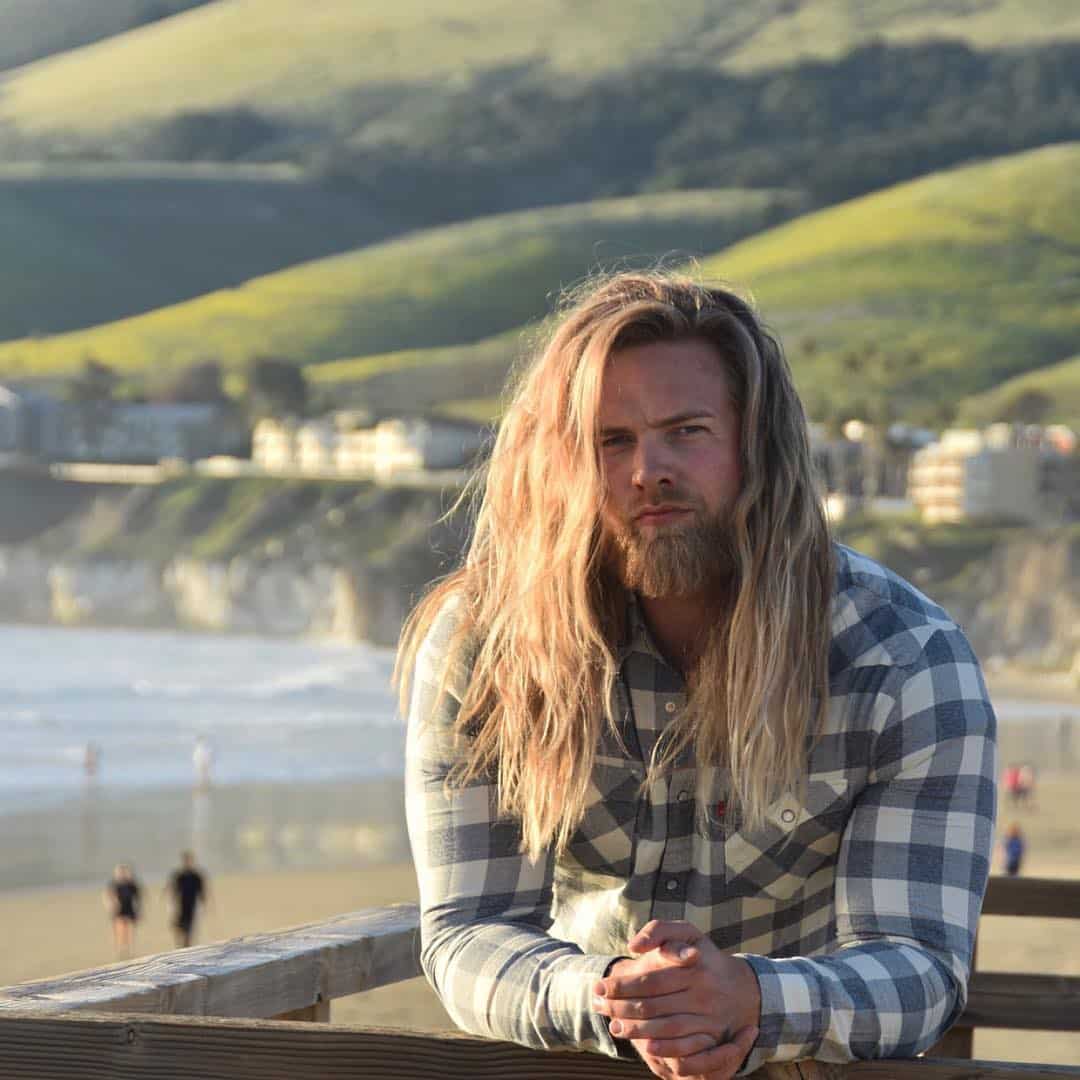 And when he pulls it up into a man-bun – you just have to wonder how some guys have better hair than women. 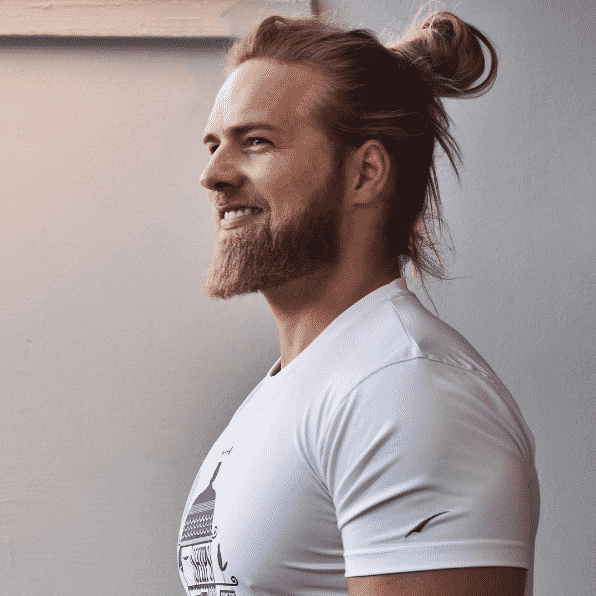 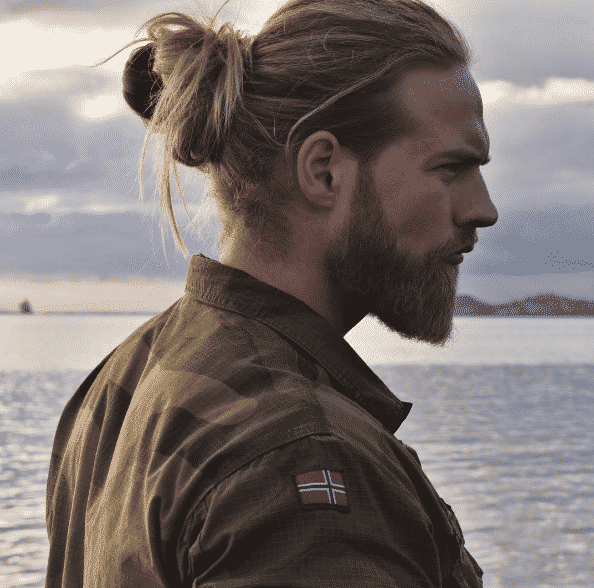 Thor may not have laser eyes but boy can he shoot a look that will surely melt your heart. 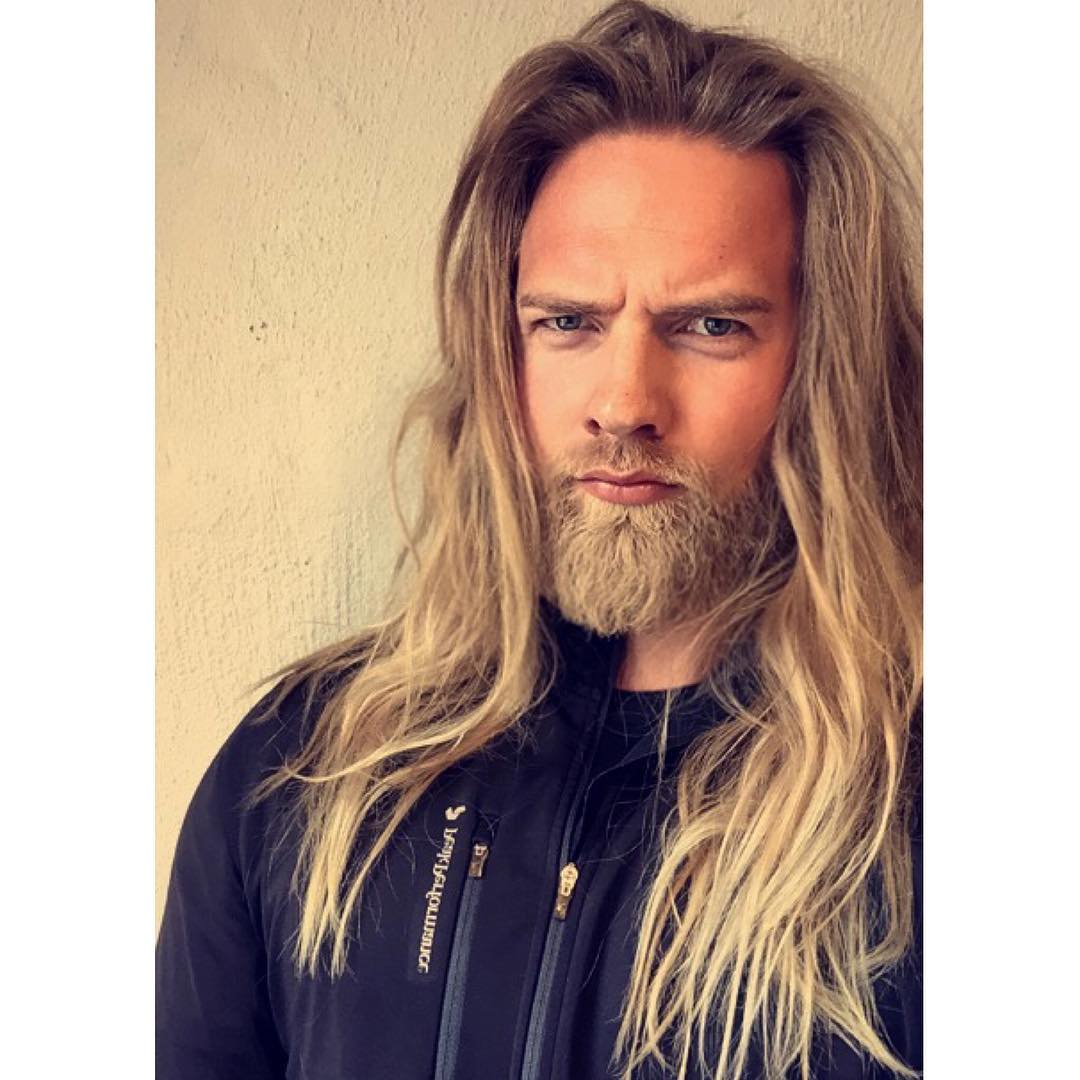 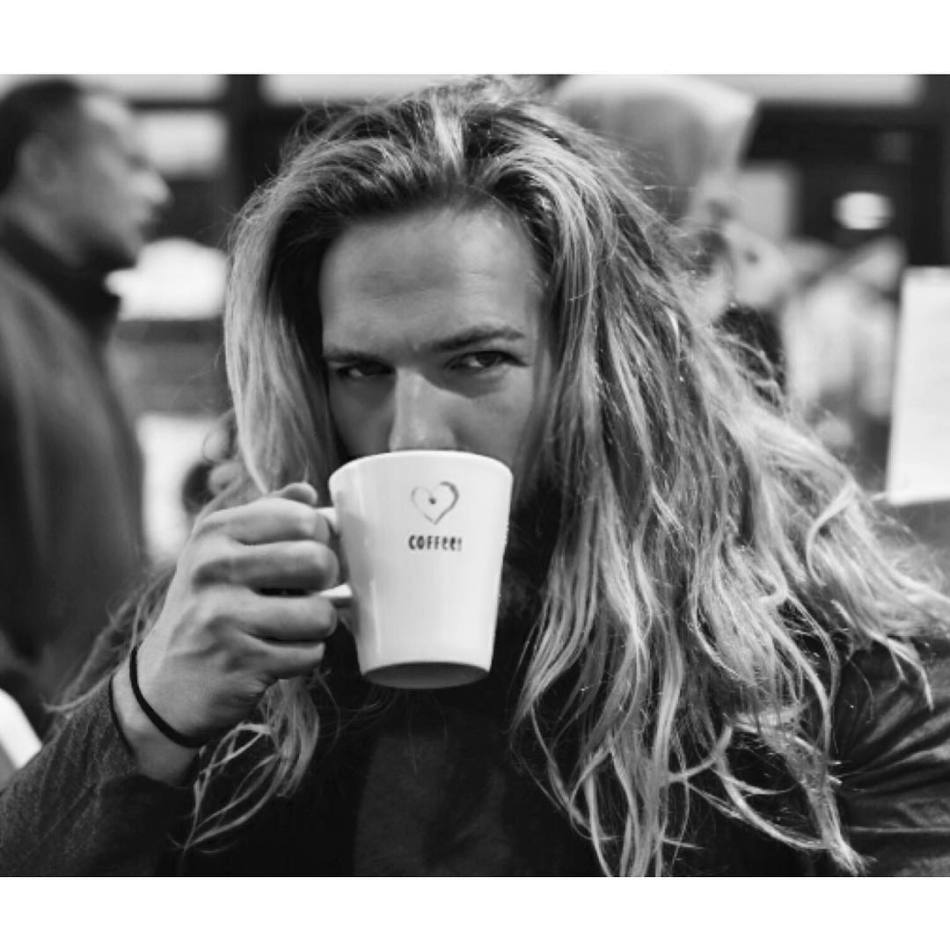 Oh not to mention, his flawless biceps, the pectorals – basically his overall physique. 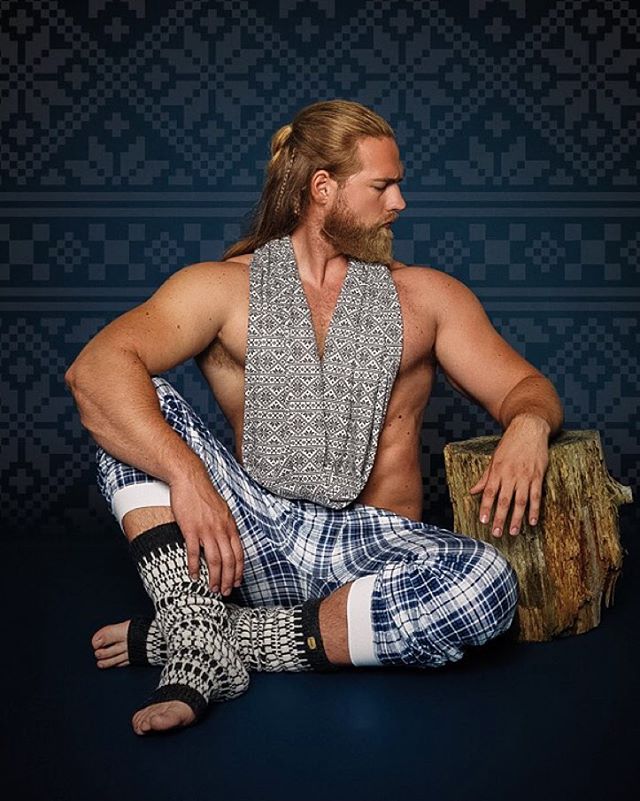 There’s also that perfectly-trimmed beard that sits on a strong jawline. 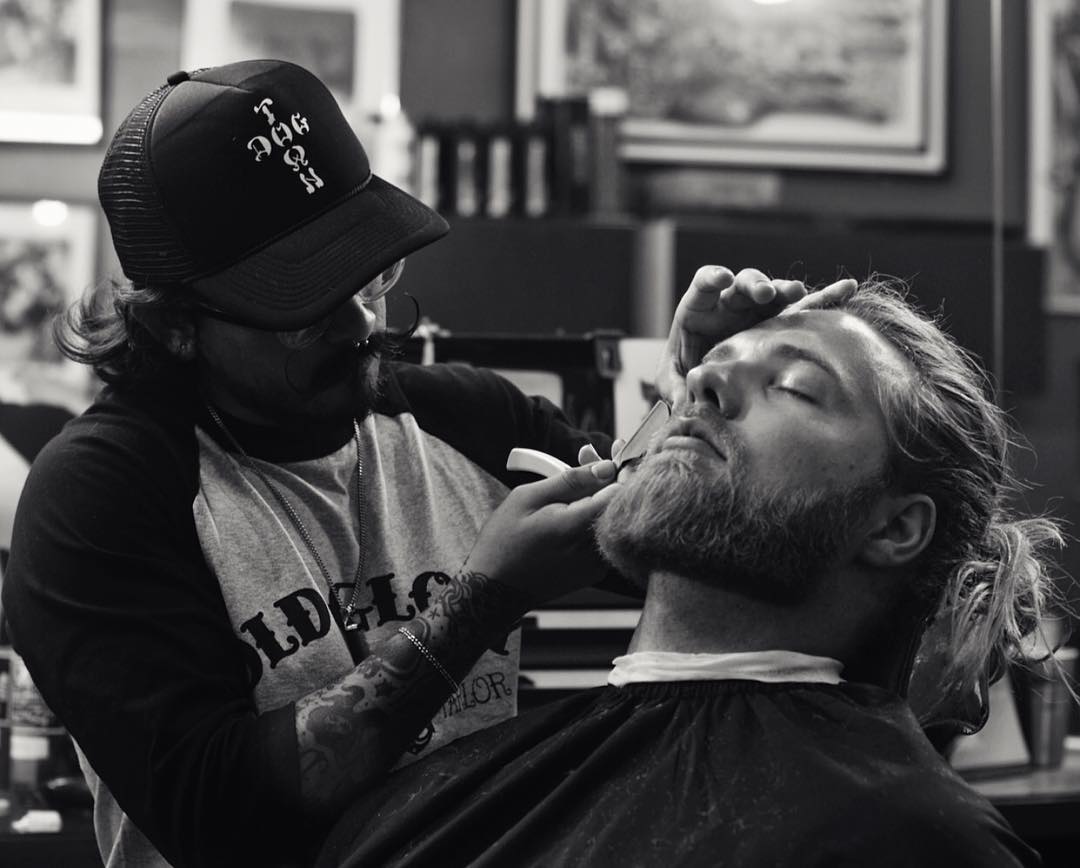 And there’s that Magnum pout. 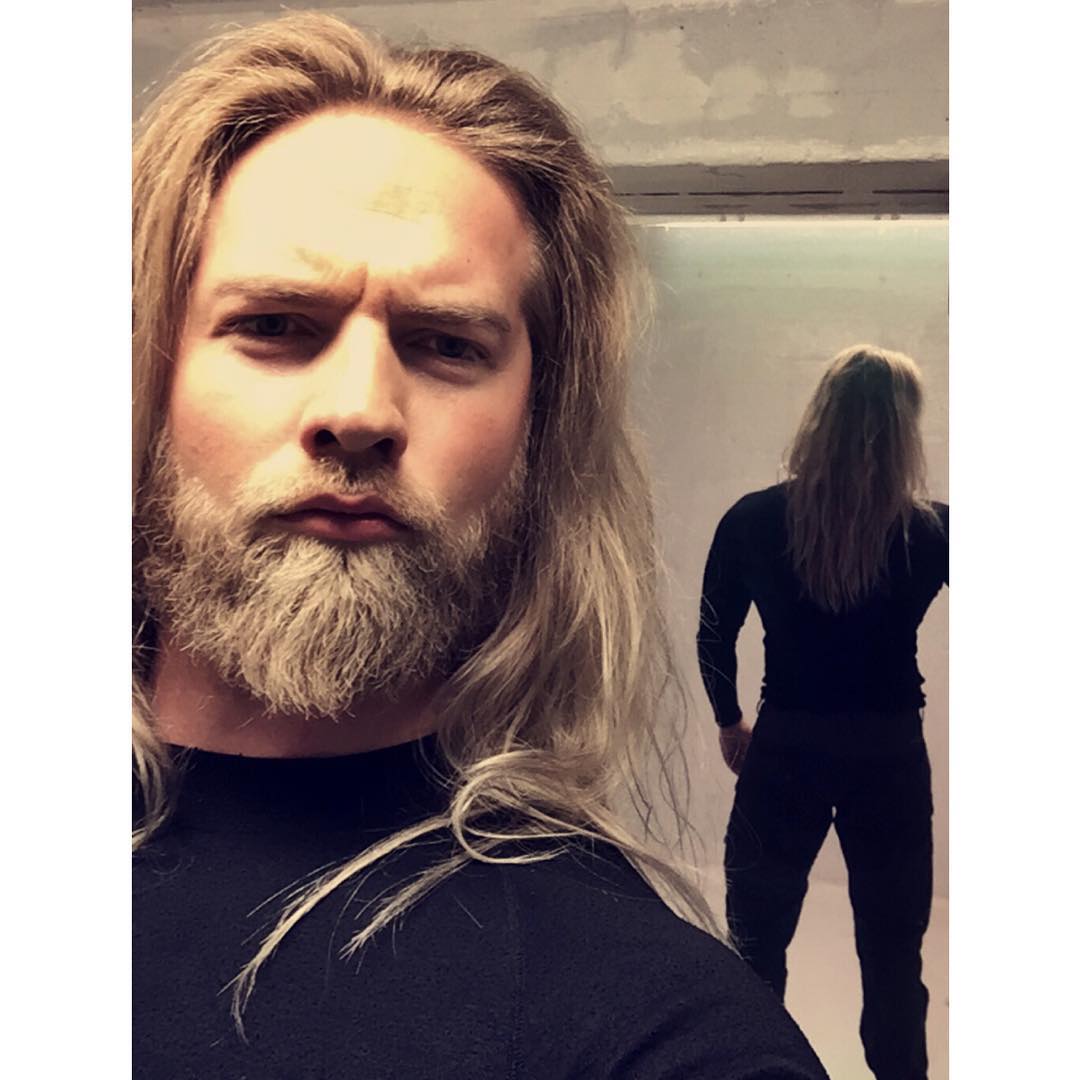 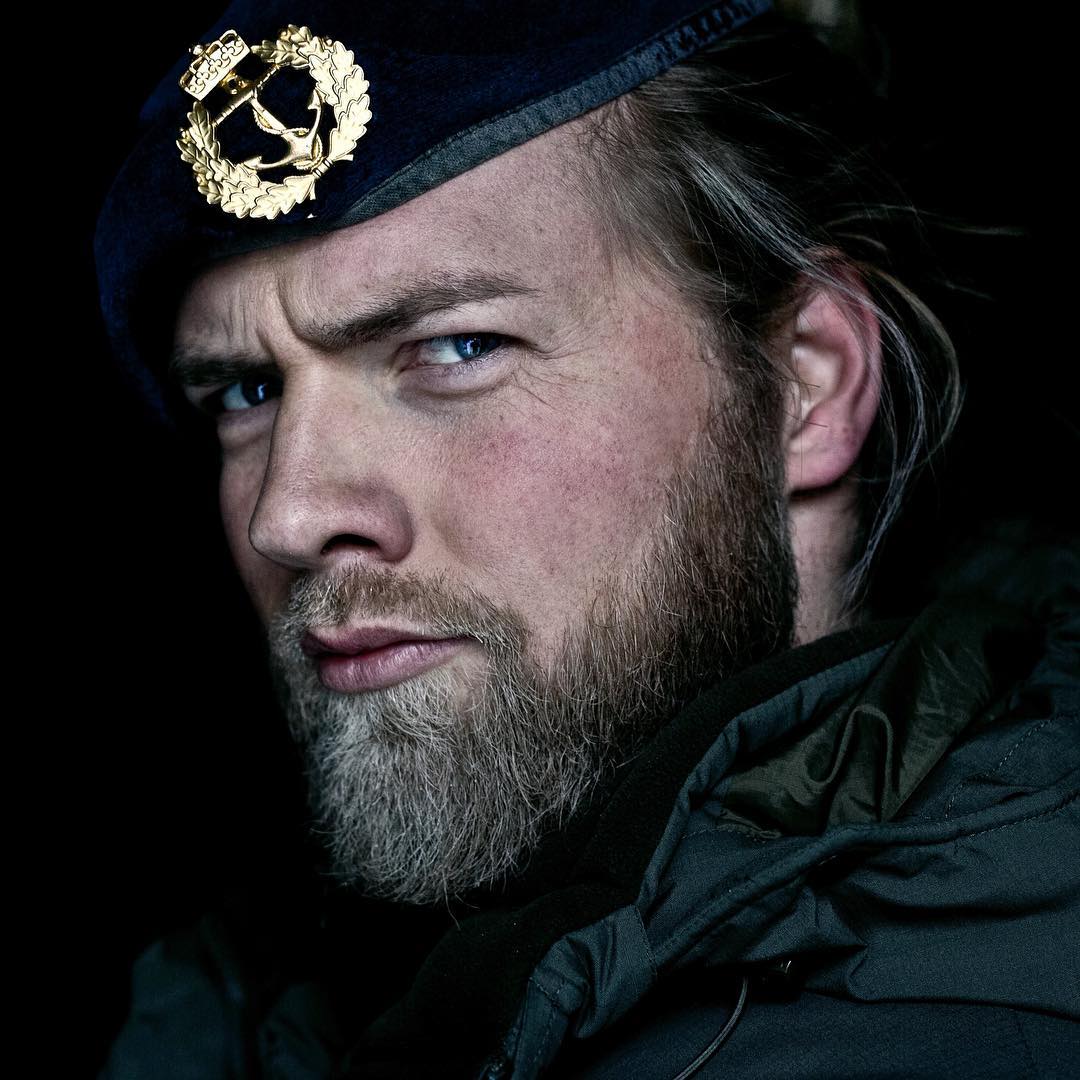 This 6’6” hottie seems to have it all. Apart from his gorgeous looks, great physique and being a military man, Matberg is also a professionally trained chef. On top of that, he also has a bachelor’s degree in personal training and sports nutrition.

But that’s not all of it. What’s sexier than a guy who has god-like appearance, great and healthy body, and knows how to cook?

Of course, a guy who loves dogs! 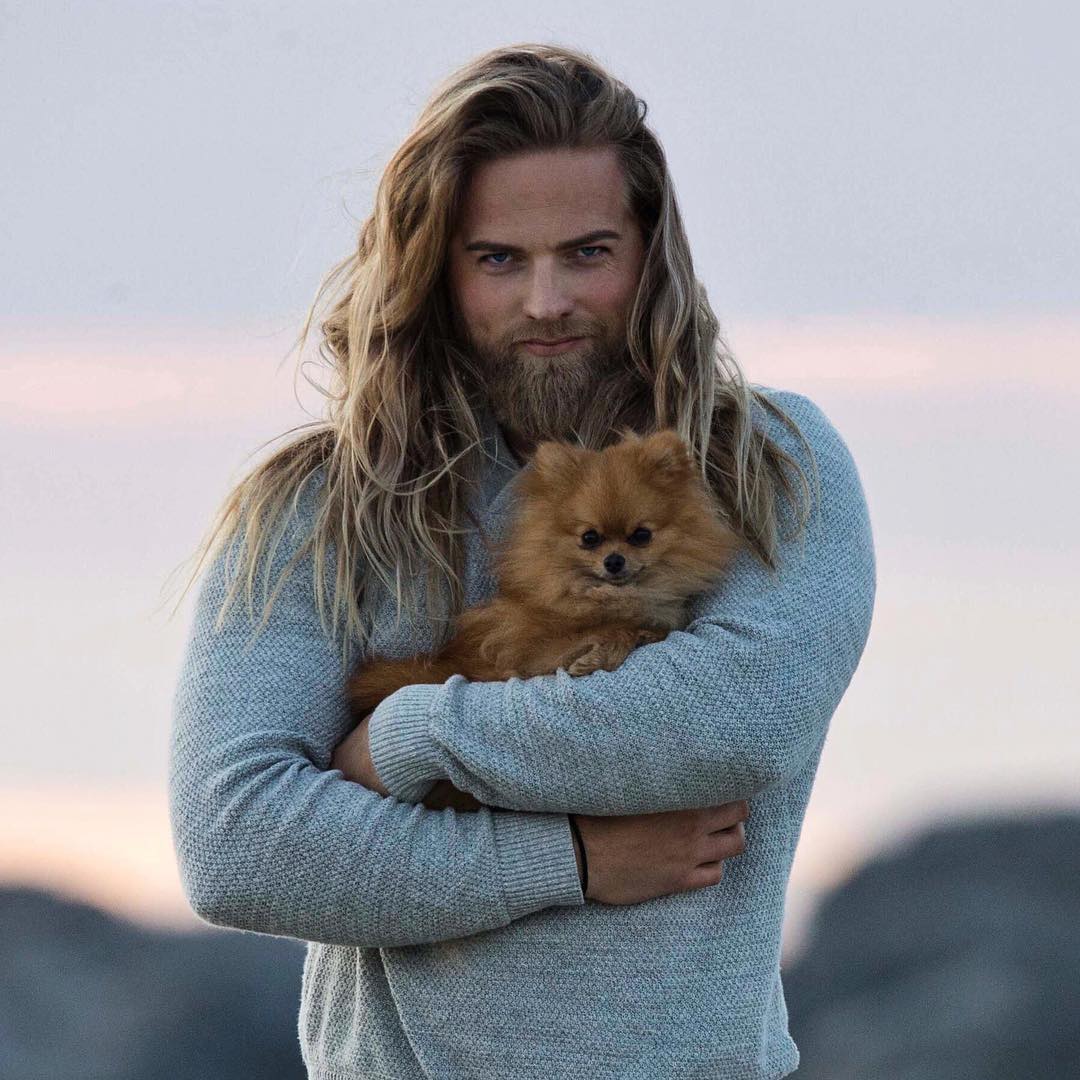 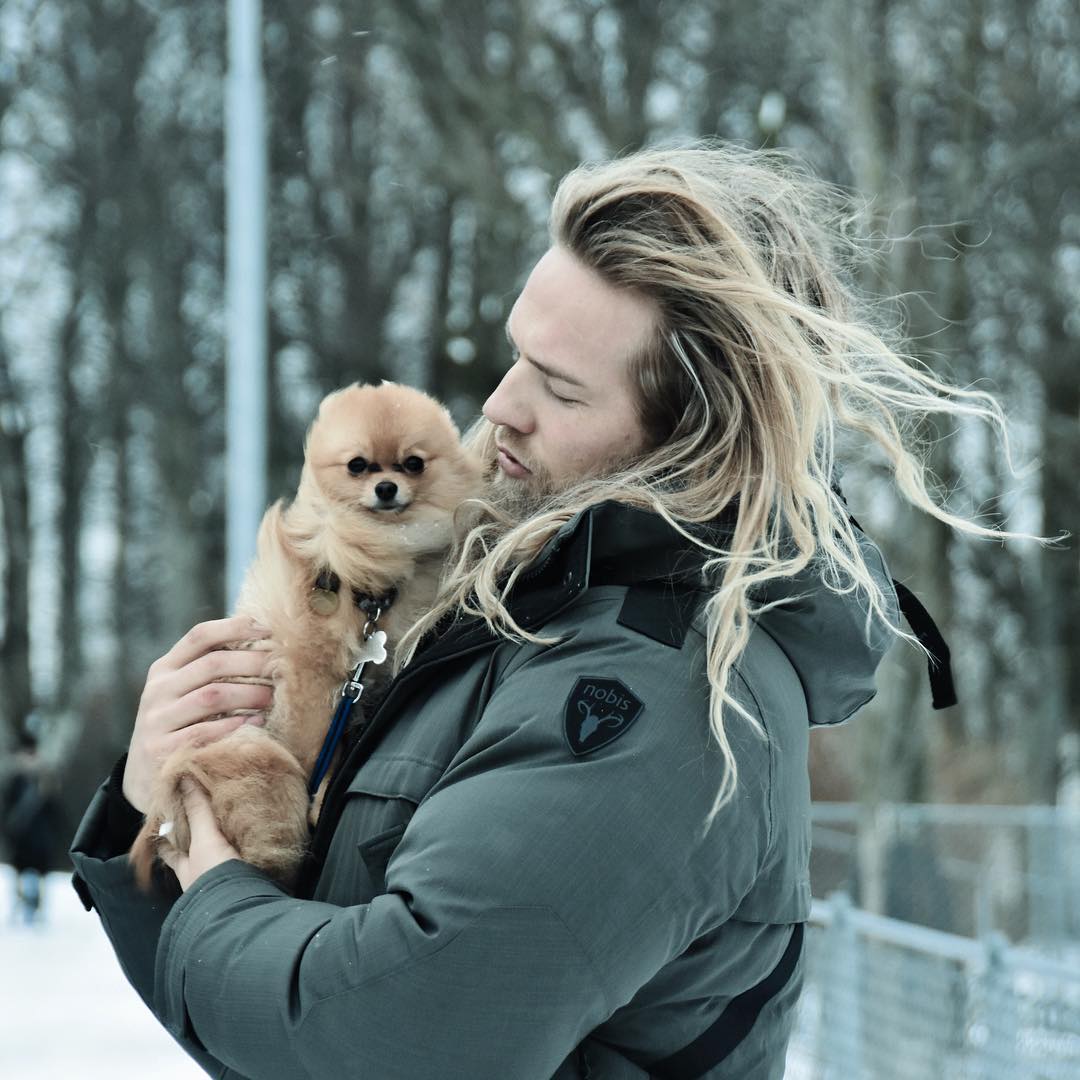 Yes, call that perfect. It’s sometimes unbelievable. One person even commented that he’s “unreal” and that his hotness is just so “impossible.” It’s even hard to write about him without being mesmerized by his beauty.

Can you believe he was once bullied as a child for being ugly? MailOnline’s Isabel Hunter scored a date with him and he revealed that he had ugly teeth and was bullied for it.

But that’s alright. He turned out to be oh so fine, every girl is swooning. And ladies, he’s still single.