The fighter’s entrance is part of the joys of watching a boxing, wrestling, or MMA match. He has to put his gameface on the moment he steps out of the dugout and walks over to the ring with his entourage around him while his song of choice booms loudly in the arena.

The entrance is part of the show; you only need to look at those in WWE matches to see the excitement it generates from the audience. 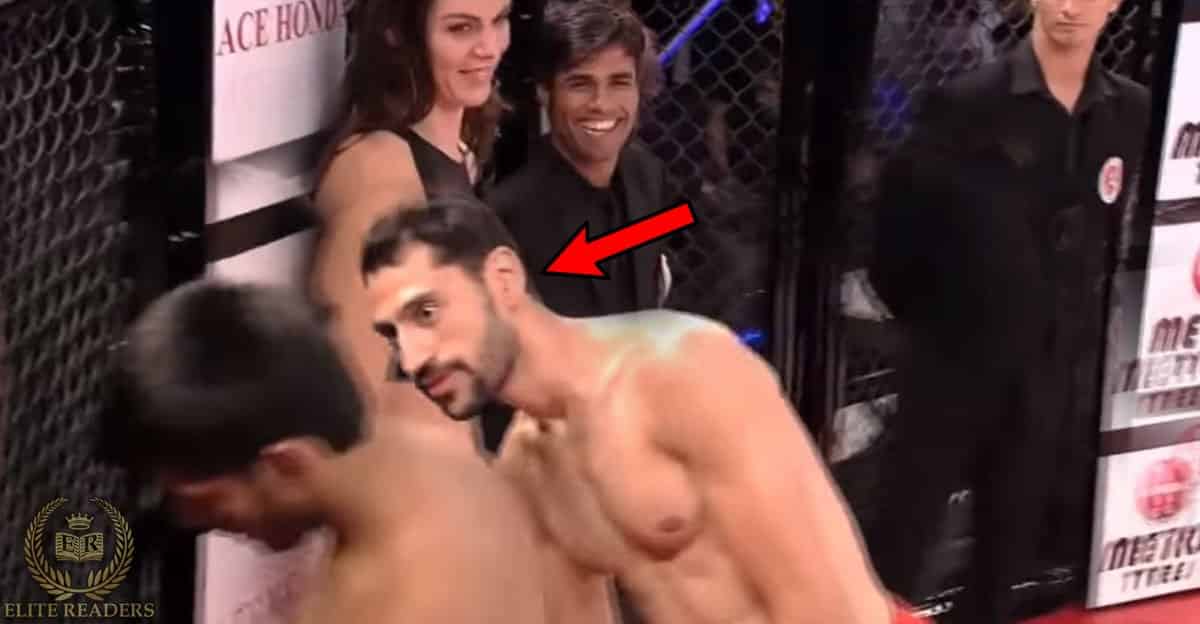 Of course, a badass MMA entrance should be backed up by an even more badass performance in the ring. Nothing is more embarrassing than losing the fight in the grandest way possible after putting on such a cocky entrance. Case in point: Jason Solomon’s loss to Amitesh Chaubey at Super Fight League 43. This funny four-minute video is totally worth the watch:

I’d feel sorry for him if he didn’t come off as a douche in his entrance. Lesson learned, Jason.