Suicide bombers are some of the worst human beings. They willingly lay down their lives just to kill innocent people. I really can’t help but feel bad every time these terrorists make it to the news. It usually means they’ve done something horrific again.

This news, however, is different because hearing it actually made me say “job well done” – and I said that out loud!

Taken in a war zone in the City of Raqqa in Syria, the footage below shows us that moment when a suicide bomber tries to attack a group of Syrian rebel soldiers but fails along the process as he accidentally detonated his suicide vest.

In the video, a group of Syrian rebel soldiers can be seen engaging in a firefight with ISIS. 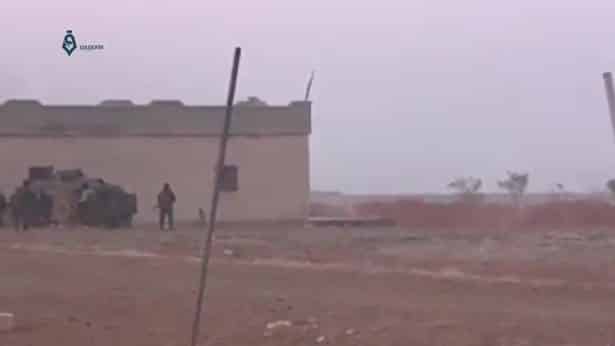 A suicide bomber cautiously approaches them from the corner of a building. 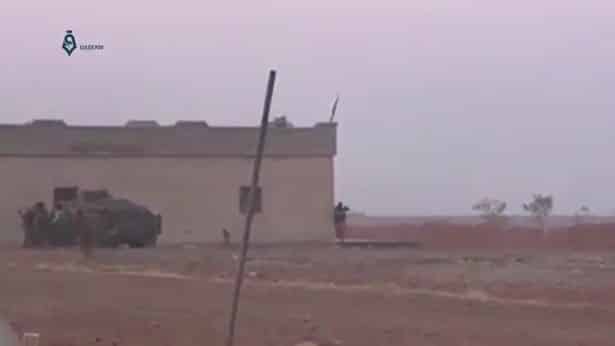 Things didn’t go as planned, however, after he accidentally detonated his suicide vest a little earlier. 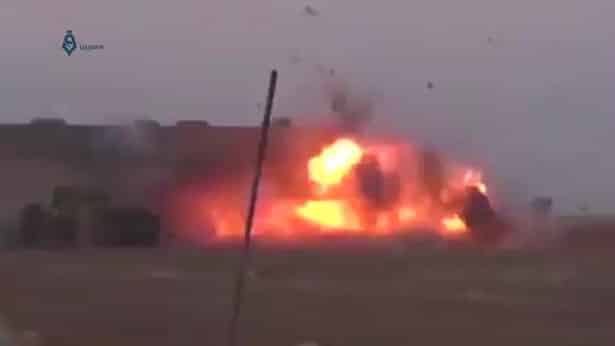 Fortunately, the failed attack only had a casualty of one – him! 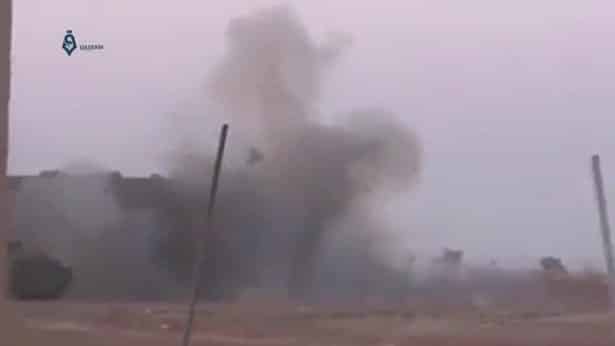 You can watch the video here (WARNING: Graphic Content):

ANF News, a Kurdish news organization, uploaded the video on their website and it has since gone viral. In their report, ANF News also mentioned that eight suicide attacks by the ISIS militants have successfully been thwarted recently.