There is no doubt that, at some point in our lives, we got ourselves into a fight. It could have been with our friends, siblings, or officemates. And of course, we all had our reasons for doing so. Perhaps someone tried to bully you and you had enough of it. In any case, those brawls are all worth remembering.

But for both Emily Olinger and Miranda Fugate, their fight – which was caught on tape – was something different. It was because of a boy. And mind you, their argument nearly killed one of them. 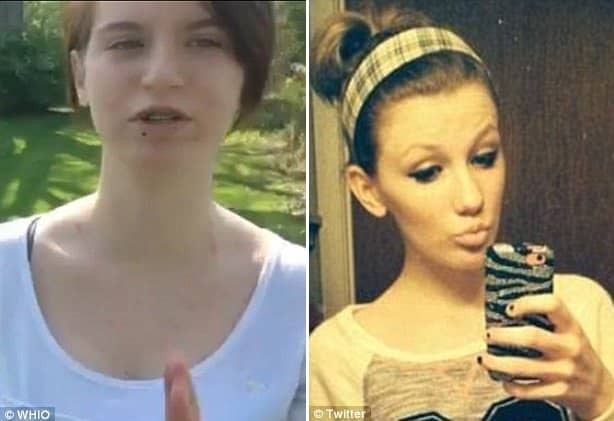 It turns out that Miranda (pink shirt) was arguing with Emily (black shirt), claiming that he met the guy “on the street out of nowhere.” She added that boy asked her to tell Emily that she was his girlfriend. Of course, Emily did not like everything she heard.

The two decided to meet at Emily’s house for one sole reason: to fight. When they finally met, they exchanged fists and kicks. And oh, they were surrounded by their friends. 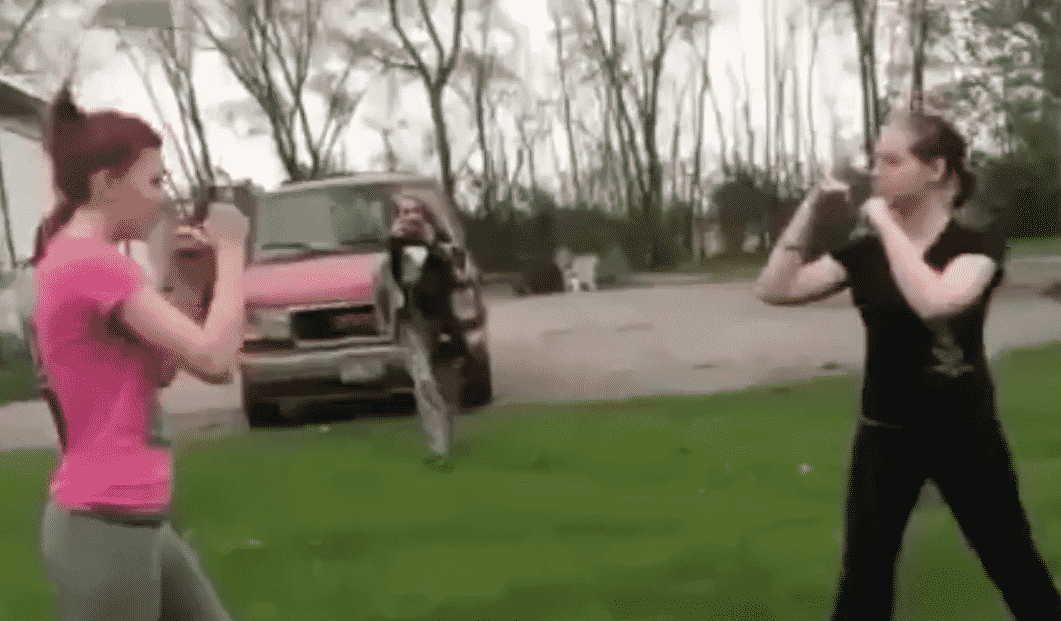 Emily appeared to be weak on defense, but she proved to have durability. 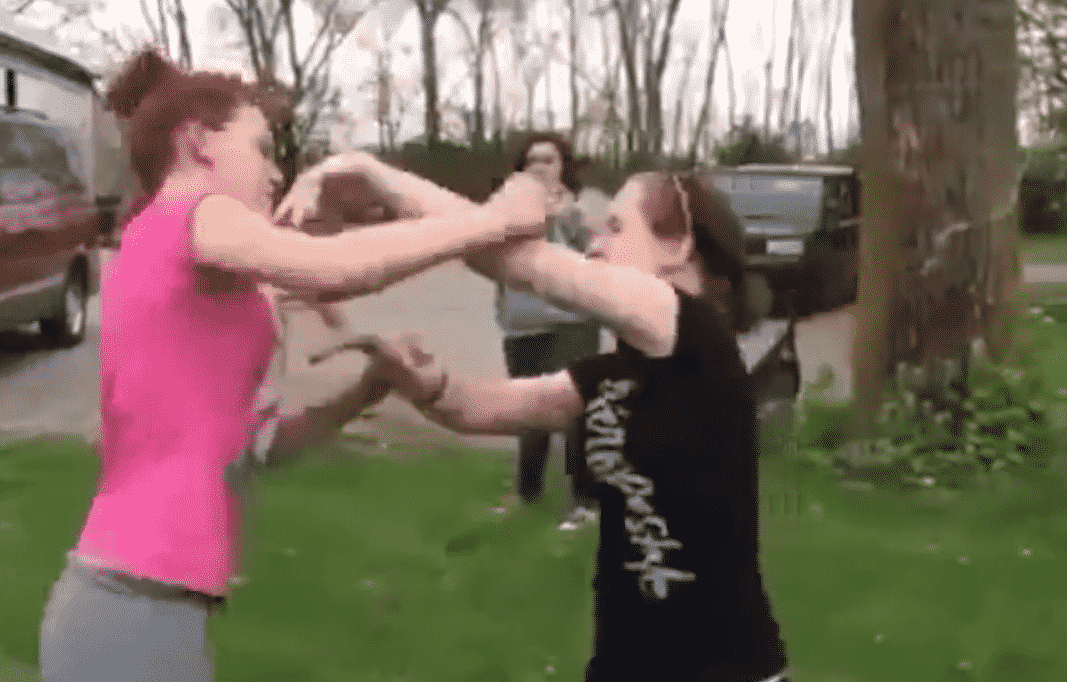 In the middle of the fight, Miranda said:

I think I just broke my hand with your face, dude.”

To which Emily replied:

Soon, Emily asked Miranda and her friends to leave, but the latter remained aggressive and steadfast. She could be seen running towards Emily, who was about to enter her house. And this was when the shovel finally came out.

As Miranda persuaded for a fight, Emily warned her to stop and leave. But nope – Miranda did not. Emily finally took the shovel and moved towards Miranda, who appeared scared after seeing the tool.

And here comes the shovel. 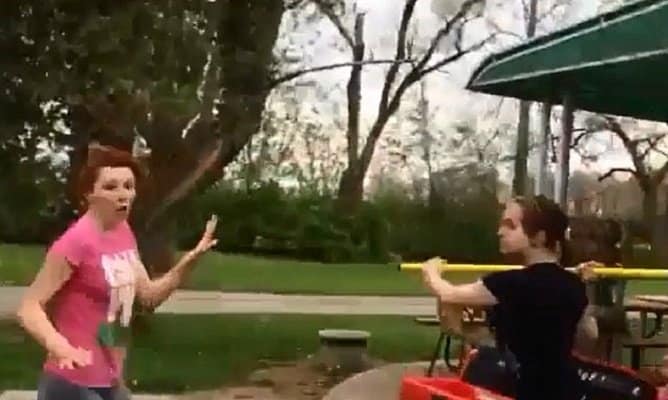 The video immediately spread online, with people dubbing it “the best fight ever.” There was even a fake news suggesting that Miranda died as a result of the blow from the shovel. Fortunately, she was fine.

She went to Twitter to announce that she was still alive:

I’M THE GIRL that got hit in the head with the shovel lol … ya’ll made me famous for getting hurt LMAO.”

According to official reports, the video reached the sheriff’s deputies or local prosecutor. Major Steve Lord of the Miami County Sheriff’s Office explained that hitting people with a shovel could “lead to death.” Emily, same as Miranda, faced charges.

Following the reports of her death, Miranda announced on Twitter that she was still alive. 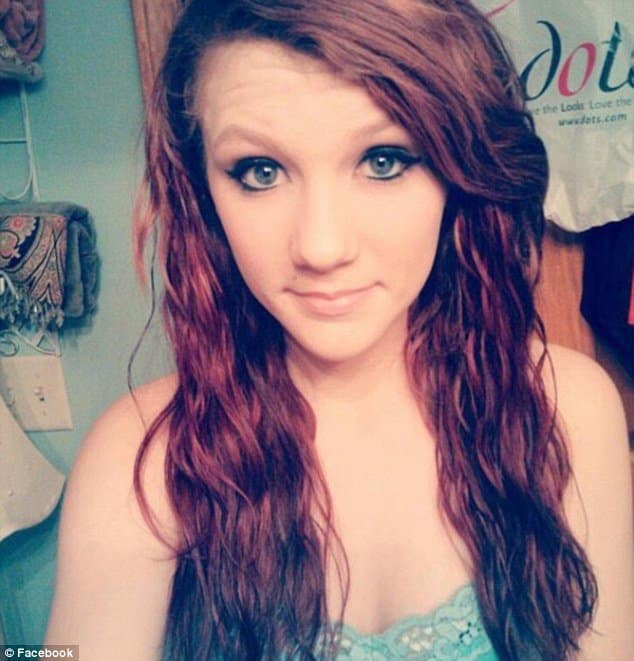 Emily revealed that she felt justified with what she did. She explained:

I told her to leave again, and she refused, so then the first thing I saw was my shovel. I picked it up and then she said, “OK, OK” and by the time she said she was done, I already hit her with it.”

She also admitted to being bullied.

I’ve been bullied ever since I was in the fourth grade, and that’s why I hit her with the shovel because I’m tired of it.”

While many would think that Miranda got what she deserved, it was still wrong for Emily to hit her with a shovel. It was fortunate for both of them that nothing serious like death happened.

Check out the full fight in the video below.