The medical world is now full of exciting but horrifying experiments, making the impossible seem possible. After numerous experiments on reviving the dead back to life, now we hear of human head transplant that the researchers claim can give new life to anyone who needs the procedure.

The first human head transplant has been carried out in China using corpses, according to the Italian professor and director of Turin Advanced Neuromodulation Group, Sergio Canavero. The operation reportedly lasted for 18 hours where experts reconnected the spine, nerves and blood vessels of a severed head to a donor body.

The first human head transplant was carried out by a team of researchers on a corpse in China. 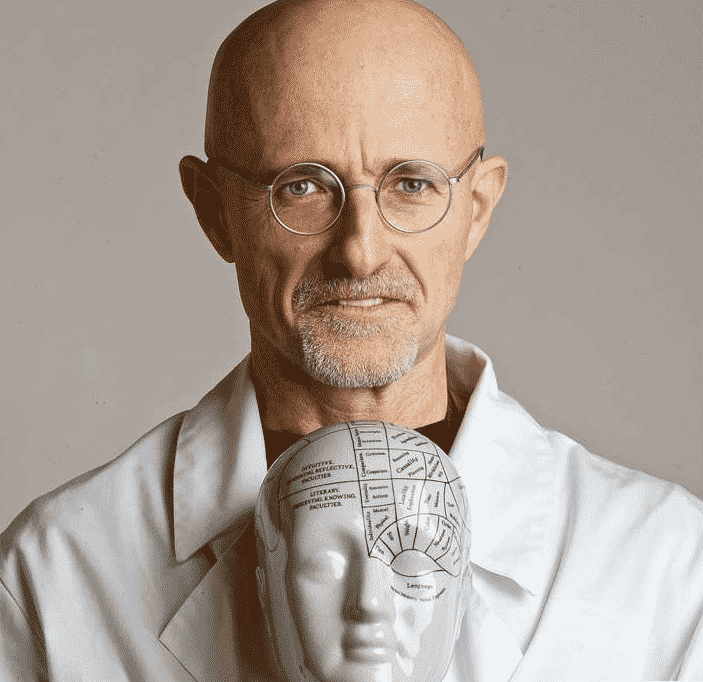 Canavero, along with his collaborators from China and South Korea, is now planning to do a similar operation, and this time, it will be done on a live human. The plan was recently announced by Professor Canavero in Vienna.

The procedure was first tested on several animals like dogs and monkeys by the Harbin Medical University in China which is led by Dr. Xiaoping Ren. The team grafted a head onto the body of a monkey last year.

Professor Canavero nd his team tested the procedure on animals including rats. 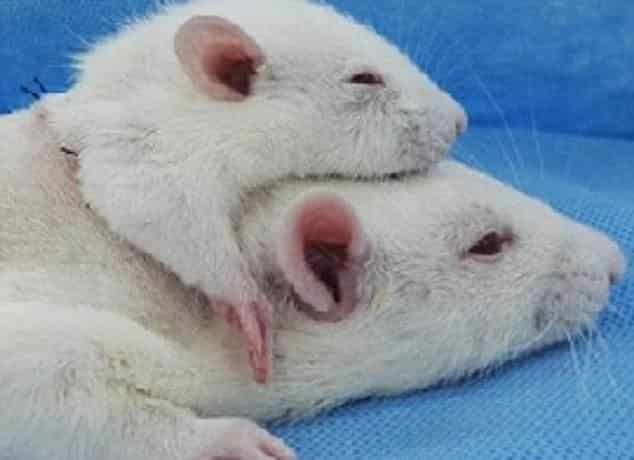 Also, the team made another experiment on three rats last May. The team in China affixed the heads of smaller, ‘donor’ rats onto the backs of larger recipients, creating two-headed animals that lived an average of just 36 hours.

A smaller rat served as the head donor with two larger rats acting as the recipient and blood supply, respectively. To maintain a blood flow during the operation, they connected the blood vessels of the recipient to the veins of the third rat with a silicone tube that passed through a peristaltic pump. After transferring the head to the recipient, the researchers used vascular grafts to connect the head’s thoracic aorta and superior vena cava to the carotid artery and extracorporeal veins of the recipient.

Three rats were used for the transplant which was successfully carried out although prolonged life cannot be guaranteed. 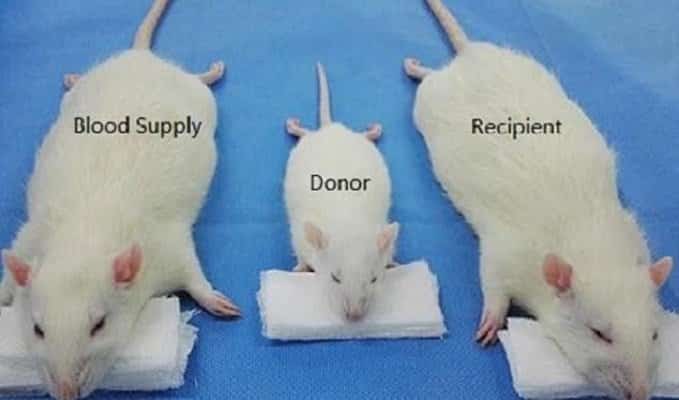 The team said there were no injuries to the brain tissue as a result of blood loss in the procedure. Furthermore, the donor’s head was able to blink and feel pain which the researchers said is a good sign that the transplant is indeed feasible.

These head-grafting experiments were done by the researchers to figure out how to avoid damage to the brain tissue during the operation, as well as prevent long-term immune rejection.

With the success they had on animals and corpse, the researchers are now planning for a live transplant. The procedure and timeframe for the live transplant are expected to be made public within the next few days.

Prof. Canavero announced earlier about the date of the live transplant and it looks like it’s going to happen in December with 150 doctors operating. 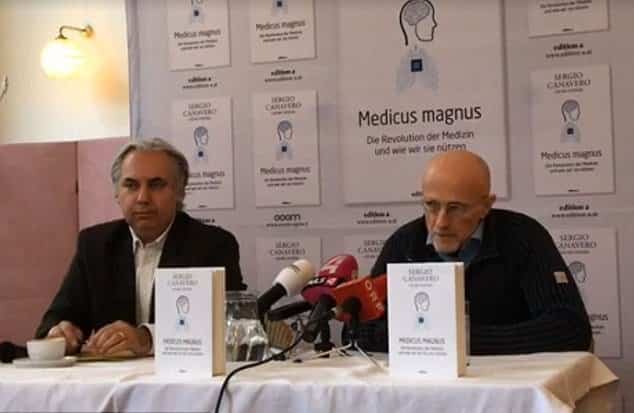 Speaking at the press conference to reveal their plans on live transplant, Professor Canavero said:

“For too long nature has dictated her rules to us.

We’re born, we grow, we age and we die. For millions of years, humans have evolved and 110 billion humans have died in the process.

That’s genocide on a mass scale.

We have entered an age where we will take our destiny back in our hands.

The first human head transplant, in the human mode, has been realised.

The surgery lasted 18 hours. The paper will be released in a few days.

Everyone said it was impossible, but the surgery was successful.”

The plans of the researchers sounded ambitious which sparked criticisms from other medical experts. The experiment was branded unethical with Dr. James Fildes, NHS principal research scientist at the University Hospital of South Manchester’s Transplant Centre, saying:

“Unless Canavero or Ren provide real evidence that they can perform ahead, or more appropriately, a whole body transplant on a large animal that recovers sufficient function to improve quality of life, this entire project is morally wrong.

Perhaps far more worryingly, this endeavor appears to revolve around immortality, but in each case a body is needed for the transplant, and therefore a human needs to die as part of the process.

Where does Canavero propose to get the donor body from if the goal is to tackle the laws of nature? Has Canavero considered how he will tackle acute rejection of the constituent parts of the head? What will rejection of the skin, muscles, eyes, and brain manifest as?

I hope this is not just egotistical pseudoscience.”

Dr. Jan Schnupp, professor of neuroscience at the University of Oxford, also opposes to the experiment. He added:

“I find it inconceivable that ethics committees in any reputable research or clinical institutions would give a green light to living human head transplants in the foreseeable future.
Indeed, attempting such a thing given the current state of the art would be nothing short of criminal.
As a neuroscientist, I would really quite like the general public to be reassured that neither I nor any of my colleagues think that beheading people for extremely long shot experiments is acceptable. It is not.”

However, the team won’t work on the Russian volunteer as they decided to operate on someone else from China. 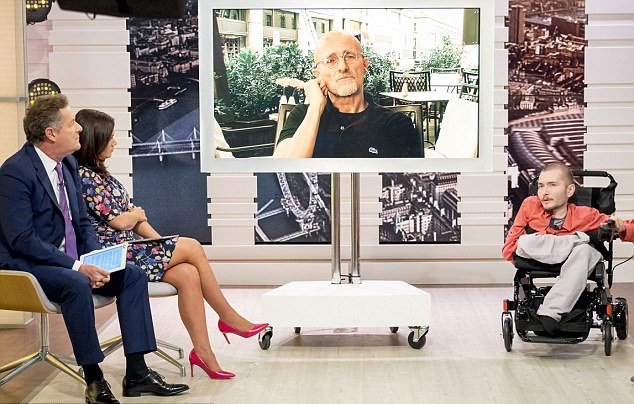 In line with the live head transplant experiment, a severely handicapped Russian computer scientist named Valery Spiridonov volunteered to undergo the world’s first live head transplant. However, the 31-year-old already gave up hope on his head being grafted onto a healthier body as the transplant will be carried out on someone else from China where a large number of volunteers previously came forward.

Listen to more of Prof. Canavero’s plans for the live head transplant.