The life of a two-year old boy is put on the line, after the hospital decided to hold off his kidney transplant due to his father’s probation violation. The father is the perfect match, but because of his recent stint in county jail, the hospital decided to request more papers from the parole officer, after which they would re-evaluate in January 2018.

The child, A.J. Dickerson, was born without kidneys. Unbelievable as it sounds, the boy was able to live without this vital organ, hence, he was referred to by some as “miracle baby.” He also suffered from a stroke a few months back. He had been in and out of the hospital all his life and had already underwent multiple medical procedures and treatments. The ultimate medical intervention, however, is to give him a functioning kidney, in the hopes of having a normal life.

Despite everything that he had been through, A.J. remains to be the cheerful and active kid that he is.

This Kid Has Gone Through A Lot 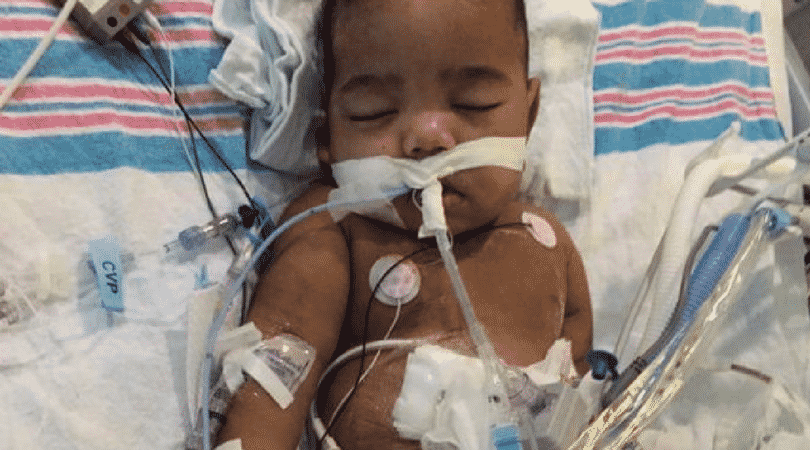 The father, Anthony, was all ready to donate one of his kidney after being found to be a perfect match. However, he was arrested a few days before the scheduled transplant. He was on probation for multiple charges, including forgery and theft. On Sep 28, he was once again embattled with illegal possession of firearms and escaping or attempting to elude police officers.

Anthony was devastated upon learning that he cannot proceed with the planned surgery. After all, he was all ready to go.

“That’s all I ever wanted was a son,” he told Atlanta-based news station WXIA. “And I finally got him, and he’s in this situation.” 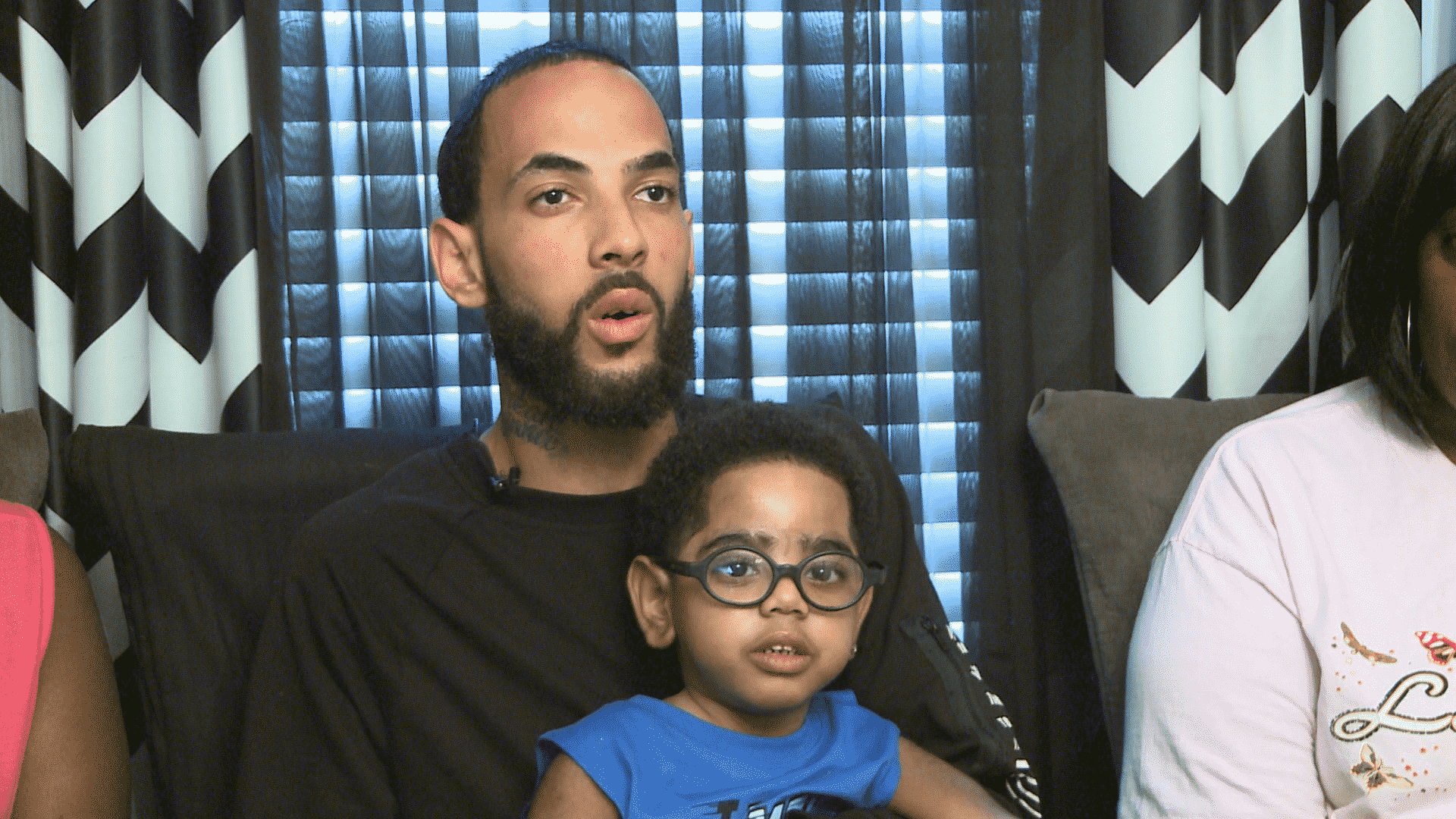 The Gwinnett County Sheriff’s Office offered help and were willing to cooperate to make the transplant possible. According to the Atlanta Journal-Constitution, medical staff from Emory Hospital sent a letter to jail authorities, asking them to bring Dickerson to the hospital for a pre-operative appointment. Sheriff’s spokesperson Shannon Volkodav said A.J.’s mother provided papers the following day, to prove that the kid was booked for surgery on Oct. 3.

“Our staff worked diligently with court personnel and the District Attorney’s Office to make arrangements for Mr. Dickerson’s early release so that he could follow through on his scheduled kidney donation for his young son, AJ,” Volkodav told The Washington Post.

Because of the jail’s cooperation, Dickerson was granted release on Oct.2 with a $1,000 bond.

Voldkodav added that their office wishes the family well and that they hope A.J. will soon achieve good health.

In an interesting turn of events, however, the hospital suddenly retracted from the original plan. In a second correspondence, the hospital now necessitates the 26-year-old dad to submit proof that he had abide to his parole officer for the next three months.

According to Emory Hospital spokesman Vincent Dollard, their institution is committed to providing the highest quality of care for their patients. Protocols for organ transplants are devised to ensure the most favorable outcome for the organ recipient, while keeping health risks to the minimum. Due to reasons of patient confidentiality and privacy rules, the hospital cannot share more information about their patients.

At the helm of this situation is A.J.’s family. For them, the transplant is all about the kid, not the father.

“It’s about my son,” said the child’s mom, Carmella Burgess. “He’s been through a lot. It’s like we’ve been waiting on this. And Dad making a mistake shouldn’t affect what he wants to do with our son.”

At present, the family is in so much pain and stress. A.J. needs the transplant very soon, and putting him on the wait list would be too long of a wait.

A.J. remains to be a cheerful boy 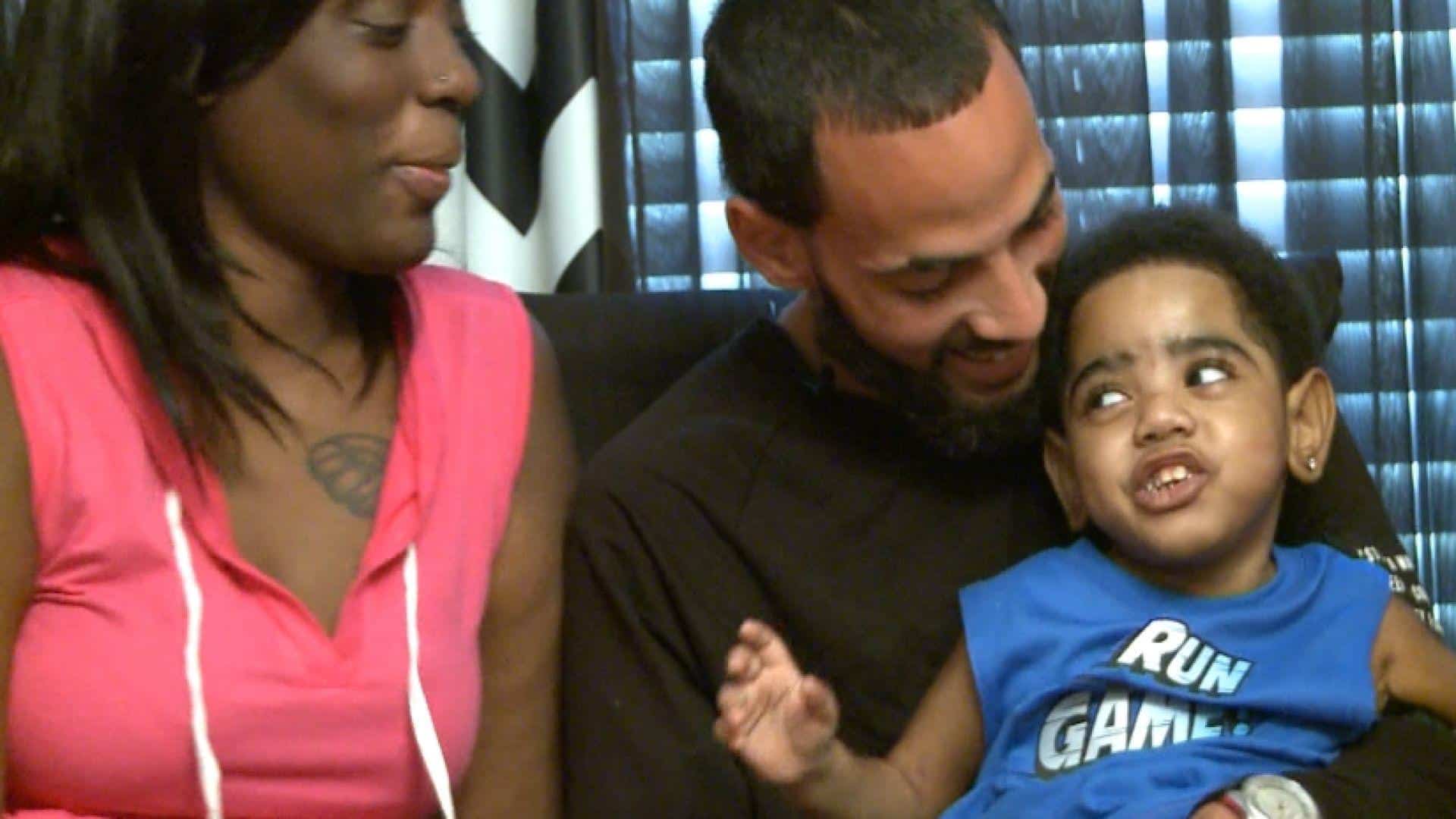 The Lowdown on Transplants

The exact reason why Emory suddenly backpedaled on the surgery is not precisely known; however, experts say institutions offering transplant surgeries consider a multitude of factors before actually performing it. For one, transplant centers look thoroughly into donor factors, such as health risks and their reliability and accessibility.

Moreover, the United Network for Organ Sharing adds that living donors should be generally healthy in both physical and mental aspects. Some medical conditions that may prevent a living person from donating an organ include high blood pressure, diabetes, hepatitis, HIV, cancer, acute infections and psychiatric conditions.

As per New York University School of Medicine medical ethics head Art Caplan, desisting donors by hospitals are usually due to a detected medical problem that has not been disclosed or a worry that the donor can’t diligently comply with follow-ups if something goes wrong.

At this point, Dickerson’s medical profile is not publicly known.