The idea of a human head transplant is like something lifted straight from a sci-fi novel or movie. It sounds absurdly farfetched and medically impossible that skepticism, to a certain extent, is inevitable.

However, Dr. Sergio Canavero, an Italian neurosurgeon, begs to differ. He argues that a human head transplant is not far from reality and though it may be extremely difficult, it is possible. Amidst sharp criticisms and accusations that his claims are mere publicity stunts, Dr. Canavero remains resolute and vows that the first ever human head transplantation will occur this year. In fact, he was able to gather a multinational team of surgeons composed of doctors from China, Russia, and South Korea. 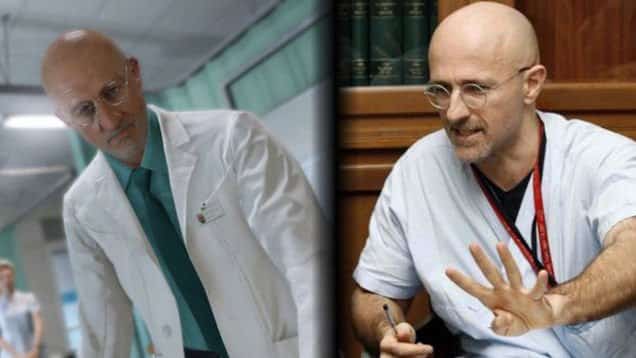 Previously, Dr. Canavero found a willing patient in Valery Spiridonov, a 30-year-old Russian who suffers from a degenerative muscle disease. According to reports, Spiridonov had been using virtual reality-assisted technology to prepare for drastic changes after surgery. However, recent developments reveal that a Chinese patient will be undergoing the procedure first, which is targeted to occur sometime in December 2017. 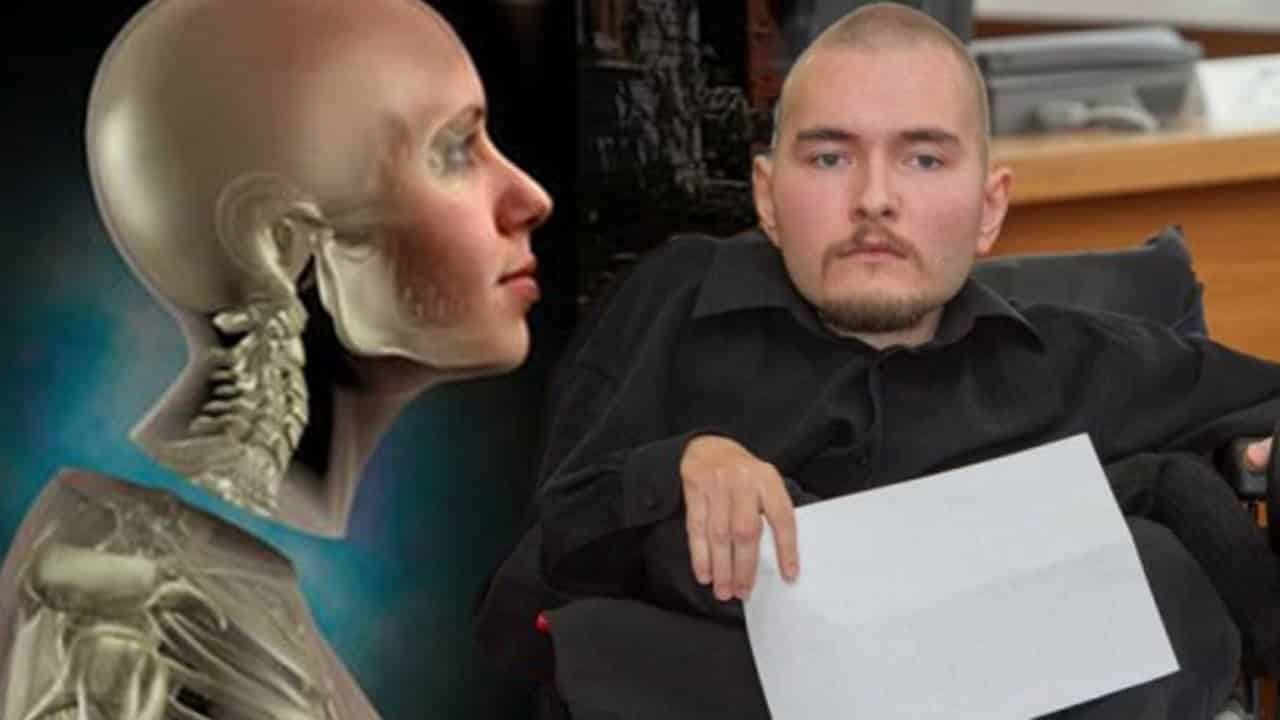 Dr. Canavero cites the possibility of the surgery following a similar procedure performed on a beagle with a severed spinal cord. The study, which was published in the journal Surgical Neurology International, demonstrated functional recovery three weeks after the surgery. Moreover, Dr. Xiaoping Ren of China, a member of Dr. Canavero’s team, says that he was able to successfully perform head transplantation surgery on a monkey. However, the said monkey had to be euthanized 20 hours after the operation due to ethical reasons. It is important to note, though, that in the procedure, the spinal cord was not attached, thus raising the concern of the surgery’s viability on humans.

The surgeons plan to cool the bodies enough to delay neuronal injury and preserve brain function, then sever the soft tissues in the neck region. Blood vessels will then be connected to tubes to ensure continuous blood flow, and the spinal cord will be cut using a diamond knife. Once the donor’s head is completely detached from the body, a biocompatible glue will be used on the spinal cord to fuse the patient’s head with the deceased donor’s body. Following the surgery, the patient will be put in a four-week long drug-induced coma to allow the connection to heal.

Virtual reality technology helps the patient prepare for the changes that will occur after the surgery. 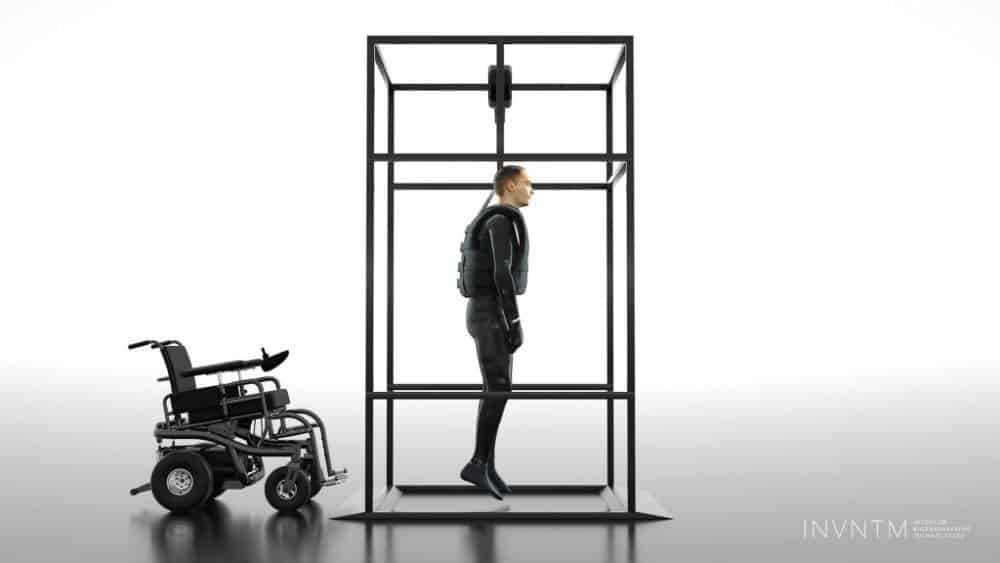 Doctors who oppose Dr. Canavero’s proposal remain steadfast in their incredulity. They argue that in spite of advancements in the medical management of spinal cord problems, thanks to the possibility of axonal regeneration, such procedure is still new and requires a considerable amount of time. Additionally, Dr. Canavero’s team has to consider obstacles that may be met during the procedure. For example, the head, unlike other organs such as the kidneys and the liver, cannot survive on its own after being detached from the body. Also, there is the problem of spinal cord fusion and the serious post-transplant rejection. Still, other experts cite the possibility of a severe form of insanity owing to the overwhelming disparity in the donor’s and recipient’s brain chemistry.

In an article previously published in Elite Readers, it was revealed that Dr. Canavero had appealed to billionaires like Mark Zuckerberg to help finance the surgery.

Well, we’ll just have to wait and see.