Dating other people has become so easy because of dating apps that are freely downloadable on anyone’s gadgets these days. In fact, there are a boatload of dating apps you can choose from depending on your personality, likes and dislikes. You don’t necessarily have to subscribe to all of them just to find The One who will sweep you off your feet and give you happily ever after.

In fact, you just might be surprised to find out that there are exclusive dating apps that might not include you in its list of members because, well, they are what they are. Tinder is for the masses. Just about everyone you know (that includes yourself) is on TInder swiping left and right like crazy. Then there’s a subset of other dating apps that are just for the ultra-rich, the Ivy Leaguers and the elite, in short, definitely not you. Unless you happen to have the characteristics for the following exclusive dating apps, don’t even bother downloading them anymore: 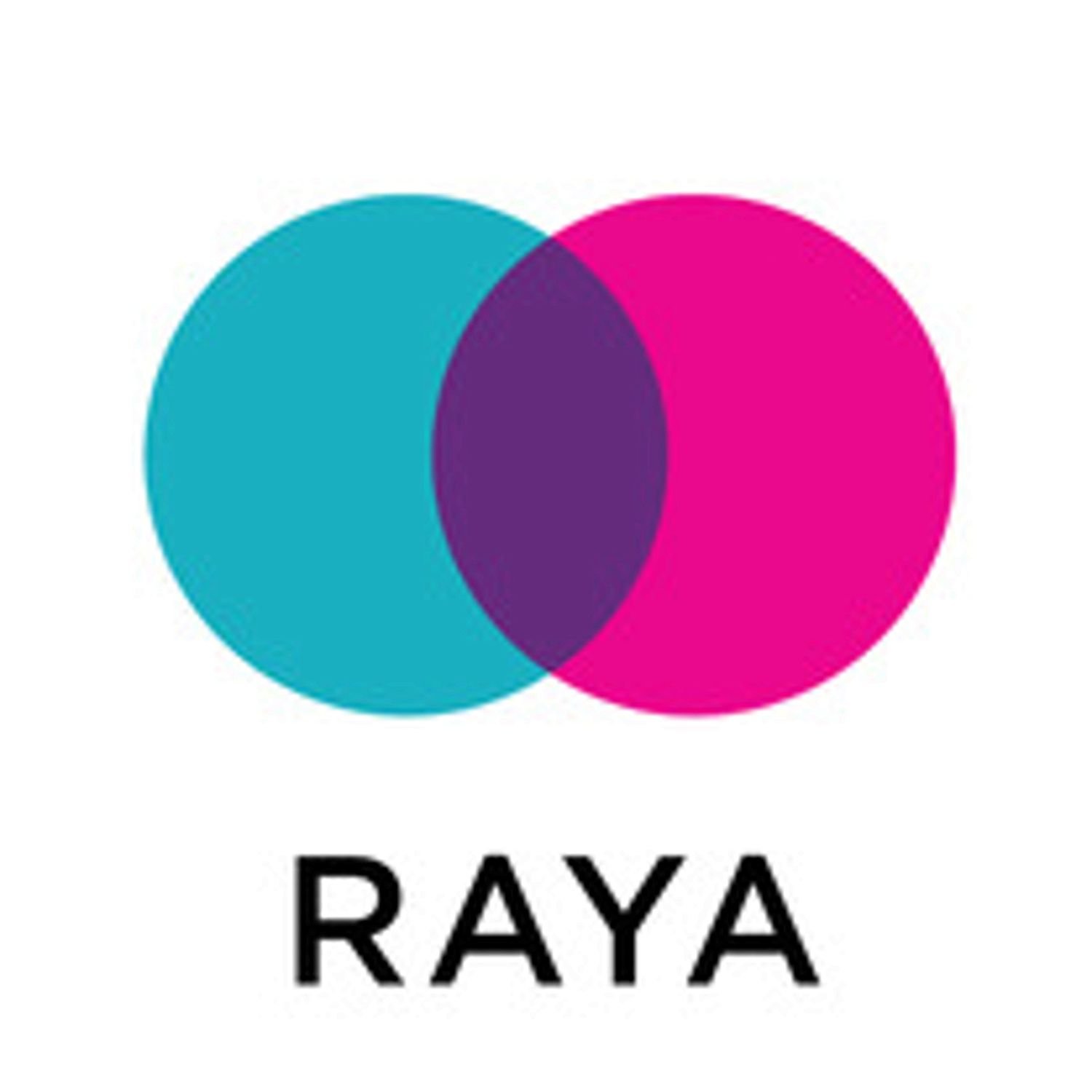 For the celebrities and social media influencers. The “It People” of the moment. The application process is so extensive there’s a committee that weighs in several factors, which includes your Instagram influence, before you are accepted to the club. You’ll be swiping through names from Kelly Osbourne to Trevor Noah. Any attempt to screenshot and put it online will give you a warning of probable kick out. 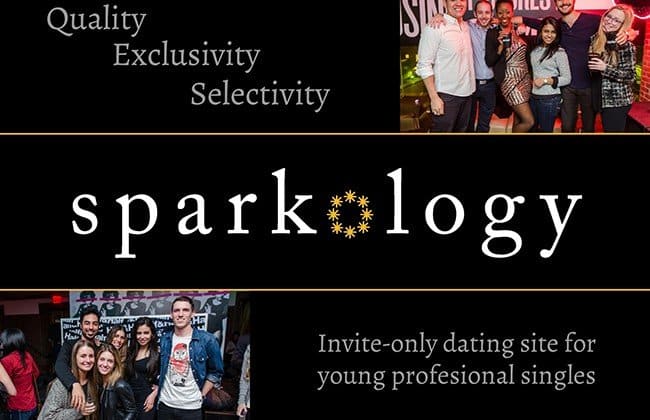 Sparkology poses itself as a luxury matchmaking app for the “well-intentioned men and women,” and the guys are certified graduates of Ivy League schools. You can only join when you are referred by a member or invited by the site’s team. 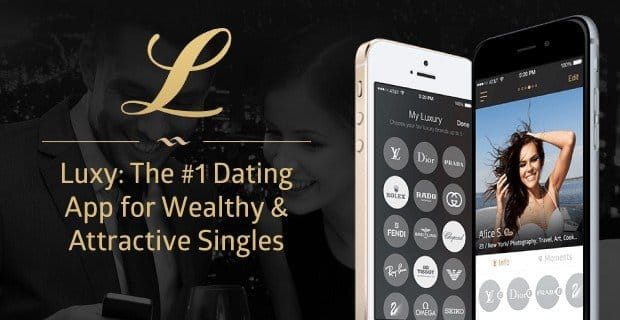 This is “Tinder minus the poor people” because the app caters only to douchebag wealthy singles who are also looking for other rich douchey people. Luxy weeds out the posers and the poor people by verifying, what else, but the user’s income tax returns of course. Very romantic, no? 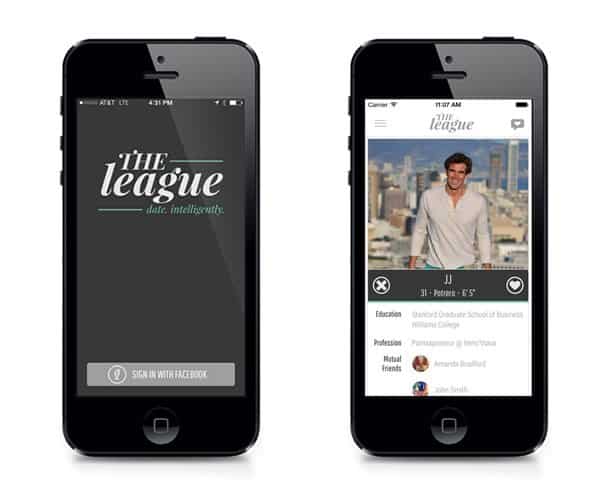 The apps’ tagline, “You don’t need a dating app to get a date – – you’re too popular as it is” is catchy enough to hook in sorority girls on the prowl but will never admit it to your face. The app screens users via a “mysterious algorithm” that hides you from your friends, coworkers and business connections. 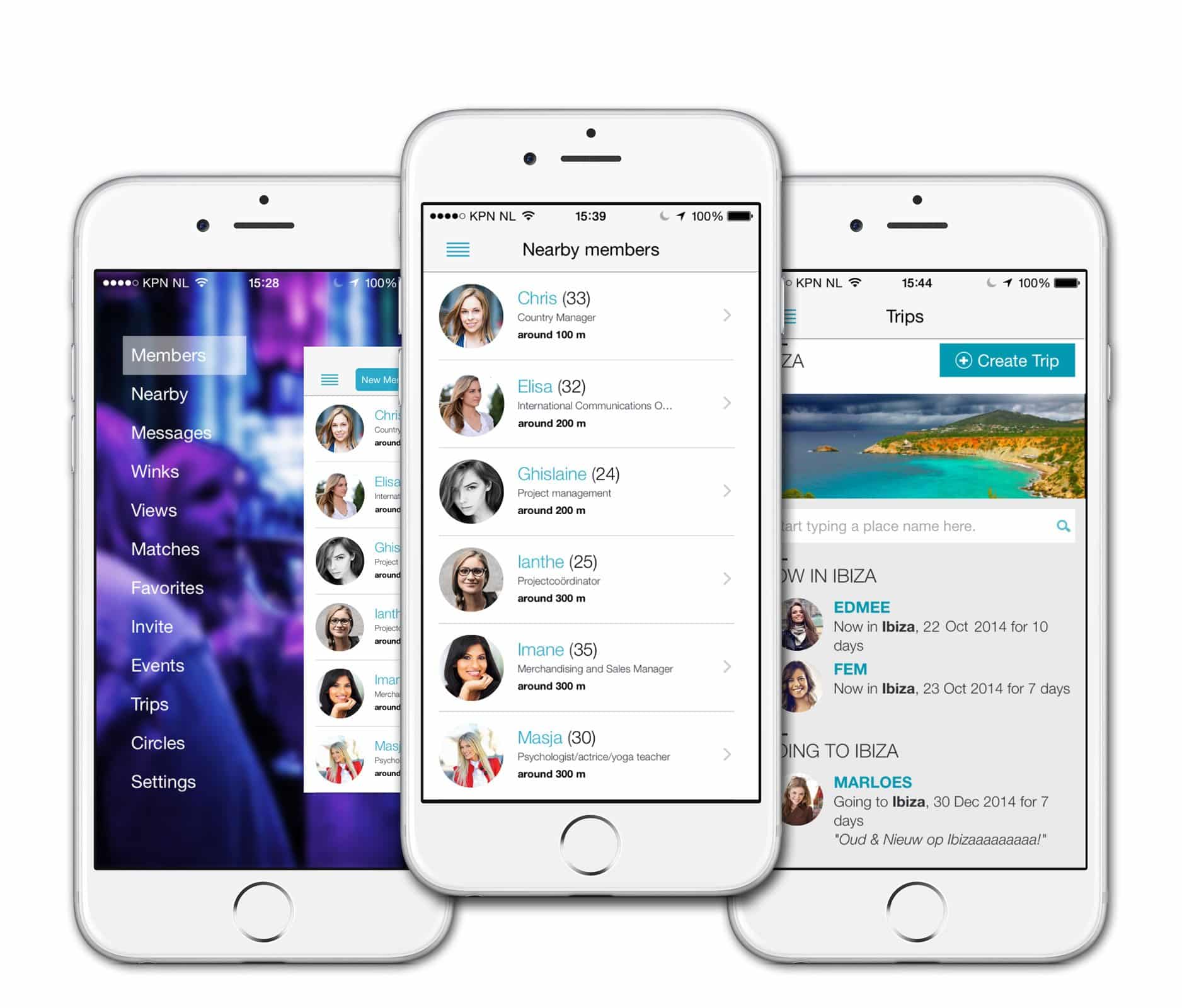 The London-based app is a strict invite-only social network of rich and ambitious European guys and girls. The Inner Circle makes mingling easier with its invite-only events made for users around Europe. 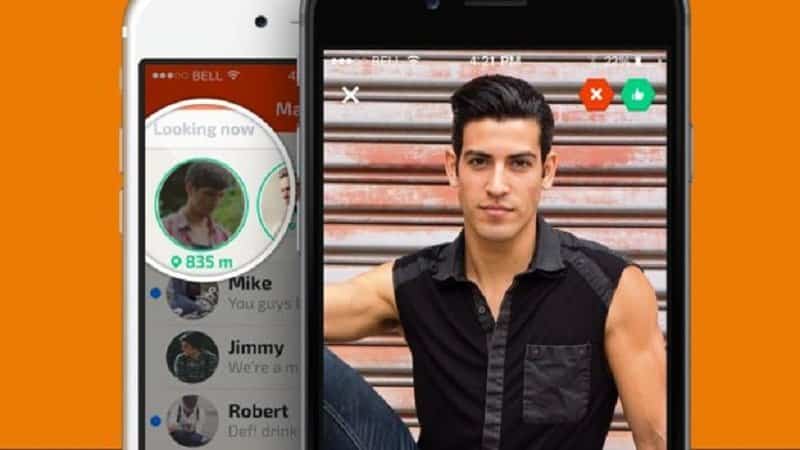 This app is made up of young, vapid gay guys who are sooo over Grindr. In order to be a member, you have to send or submit what you can offer to the club, and be voted by three members in order to make the cut. Just so you know, 8 out of 10 gays get rejected membership.