There are several heartwarming stories about special friendships formed between a human and a dog, or perhaps a cat. Rarely is the story about a unique bond between a girl and her rooster. It’s an unusual thing but it exists — and it’s the story of Frog and Savannah from Atlanta, Texas.

Thirteen-year-old Savannah Burn’s best friend is a rooster named Frog, who’s been with the family for about a year. Frog seems to consider Savannah his favorite human. Why wouldn’t he? He just loves to hang out with her most of the time.

Teenager Savannah has found a friend in a rooster named Frog. 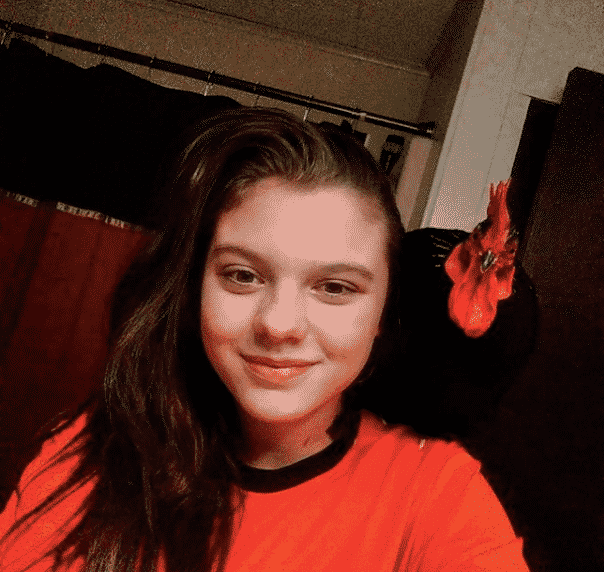 Frog has lived with the Burns for about a year. 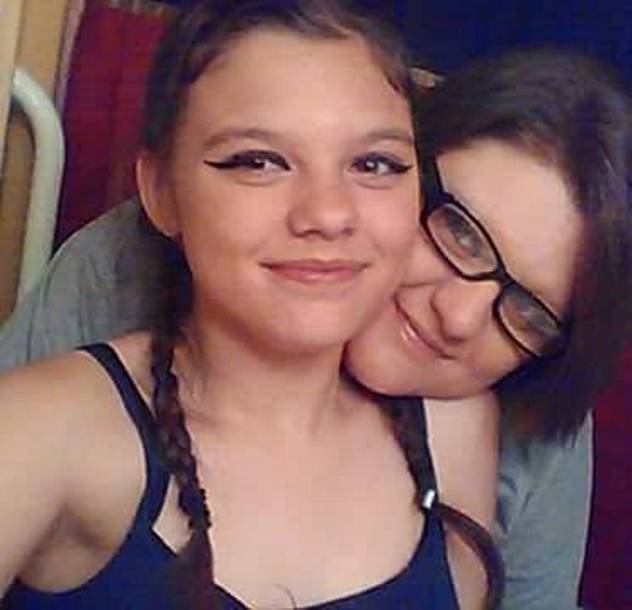 The rooster is a rather unique creature — he doesn’t behave like most chickens do. 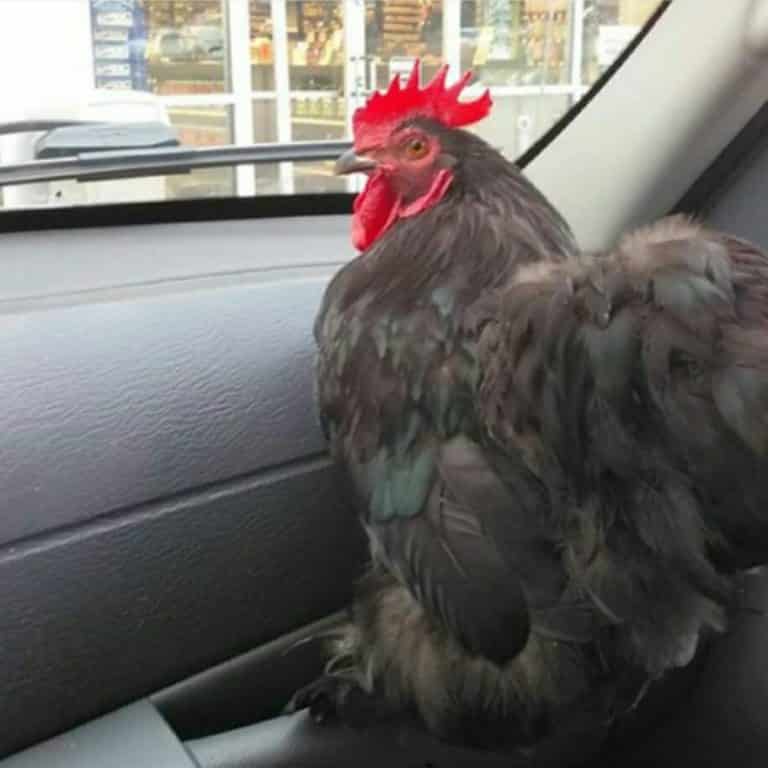 Frog himself is quite different. He’s got feathers on his feet, which is something odd. He also cannot walk properly. Instead, he would hop — which is how he got his name. Frog also doesn’t act like a chicken. He doesn’t like being with other roosters as he’d rather hang out with Savannah.

He’d stay by her side whenever she studies or watches TV. 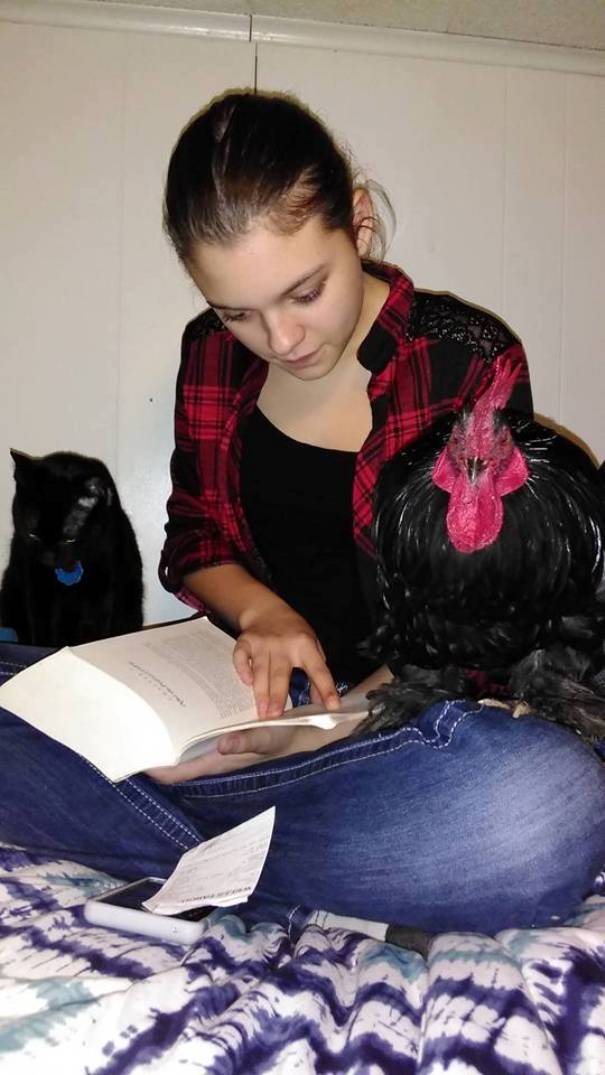 Savannah used to carry frog with her most of the time. She’d take Frog along with her as she did her chores.

“She’d take him to the laundry room and he’d watch attentively,” Holley, Savannah’s mother, said. “She’d go and wash dishes and she’d set him up on the counter and he’d watch her wash the dishes.”

Savannah and Frog are adorable together but nothing can be more adorable than the fact that the rooster has made it his habit to greet his favorite human every day when she comes home from school.

Frog would wait for Savannah to come home. He’d make a run towards the bus to greet his best friend. 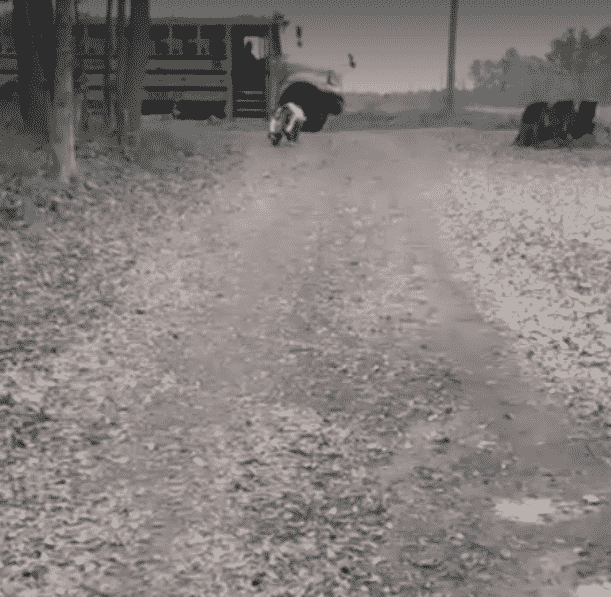 Every morning, Frog accompanies Savannah to the bus. Later in the day, he knows that his favorite person is coming home. If Savannah takes time to get off the bus, Frog will hop on to be with his human, Holley shared.

“It’s gotten to the point that if they [Savannah and her brother] don’t get off the school bus on time, he [Frog] will get on the school bus. Our bus driver is really good — he knows to watch out for Frog. He makes sure they’re in the clear before they leave.”

Watch the heartwarming video of these besties below.