Do you believe that we’re alone in the universe?

Apparently, some residents from Eldorado, a small town in Argentina, are claiming they have seen firsthand an undeniable evidence of alien life-form. In fact, these people are saying they’ve even witnessed an extraterrestrial being walk around their neighborhood.

According to several accounts, the locals saw the ‘alien’ drop out of a UFO and it started exploring their place. Local news said that some residents said that the strange being retreated back to its ‘space craft’ after it was spotted by the people in the town.

Using pen and paper, some witnesses attempted to draw the alien’s appearance. 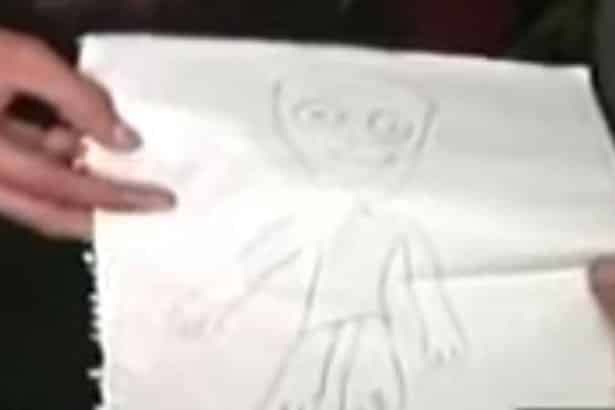 To describe the alien’s appearance, students even attempted to draw it using pen and paper.

In an interview with Inexplicata news, a female resident said:

“Something came down, straight down. A light came straight down, more or less, and they say it lost itself in that tree.

“It tried to get into that house over there.”

“A very loud sound was heard. All the signals went out. There was no way to record that sound. Suddenly it fell down and disappeared. I don’t know what it could have been.”

“(The alien) was small and gooey.

“It extended its arms and climbed a tree. That’s when all the neighbors came out, but nothing could be found.” 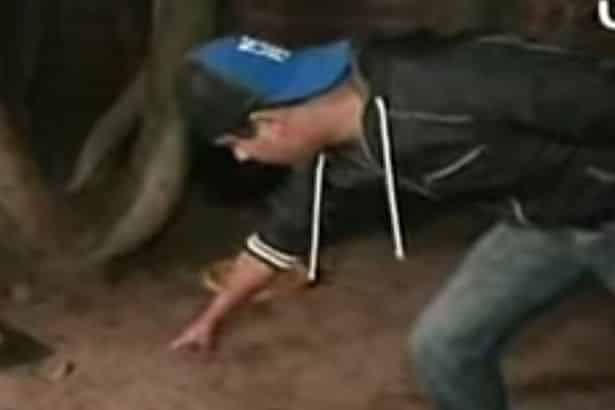 As the reports tell us, the alien was spotted in Eldorado around 10:00 PM last May 20.

“This is highly unusual and has not happened very often except in secluded areas with small populations. Last time was at an elementary school in Africa.

“For aliens to risk their safety by walking around and examining the area, there must be something important about to happen in that area.

“They calculate the risks and if the risk is too high, they don’t do it. For them to do this, something more important than their own lives was at stake here.”

What do you think, guys? Could this be a legit extraterrestrial sighting or a hoax? Share your thoughts in the comment box!