Edeka is a popular supermarket chain in Germany. It recently decided to take a stand on one of the hottest issues affecting the country. To combat the anti-immigrant sentiment among some Germans, the store rolled out a daring initiative to support diversity.

Edeka’s outlet in Hamburg removed all foreign-made products from the store shelves. Only items made in Germany were left on the shelves. To complete the move, Edeka then put up signs bearing anti-racism slogans.

The effect is rather startling. 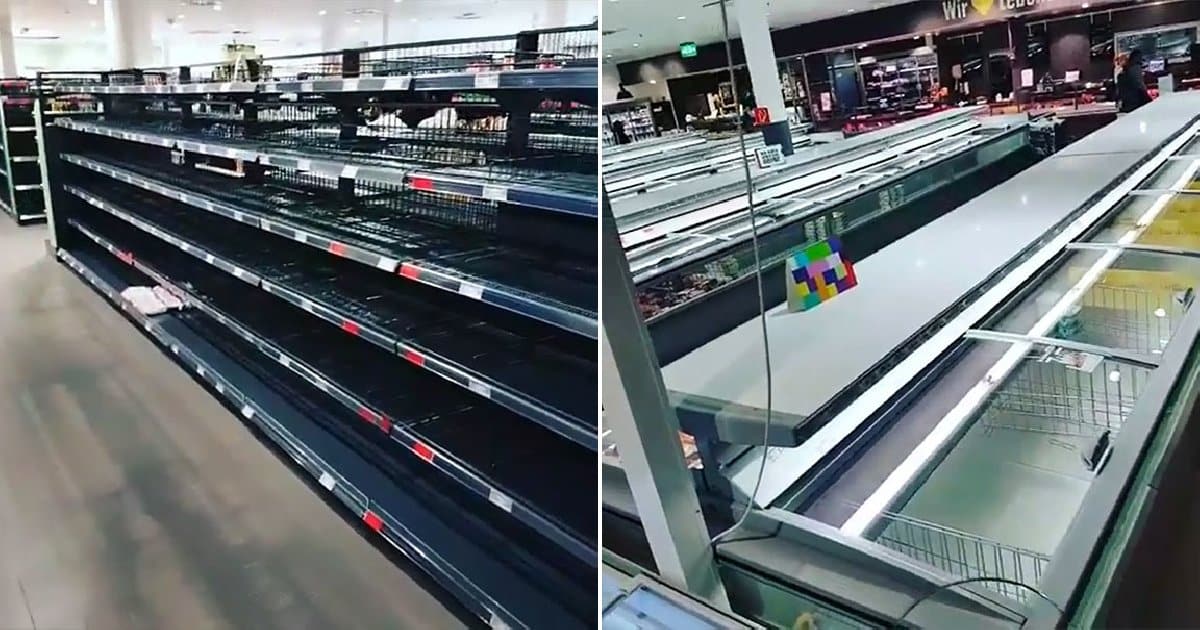 The supermarket chain decided to make the bold move to combat anti-immigrant sentiment in the country. This has become one of the burning issues in Germany — especially with the rise of crimes committed by migrants.

The sign says, "This shelf is quite boring without variety." 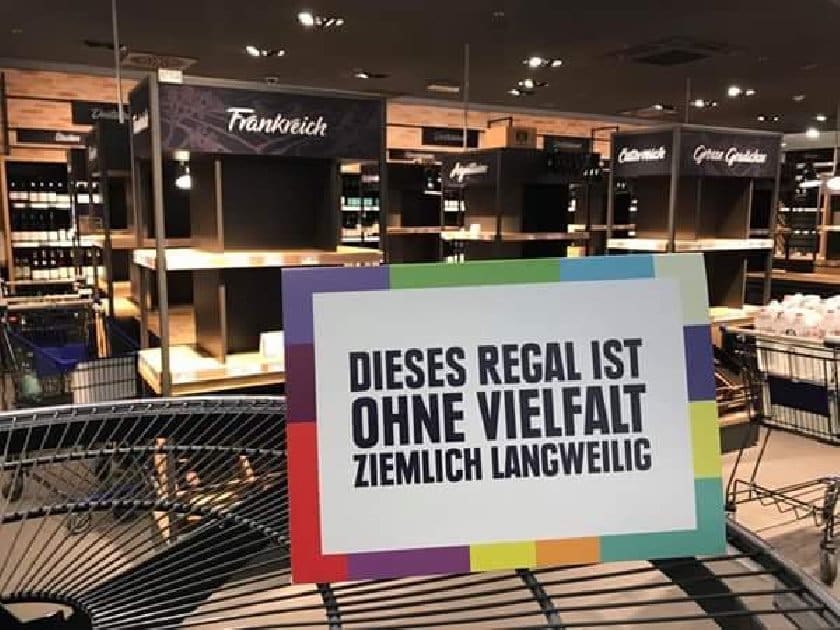 In fact, Germany’s interior ministry revealed that the number of suspected crimes done by refugees and illegal immigrants had risen to 174,438 in 2016. The number had an increase of 52.7 percent from what was logged in 2015. Unfortunately, certain groups have used this fact to their own advantage.

This one declares, "So empty is a shelf without foreigners." 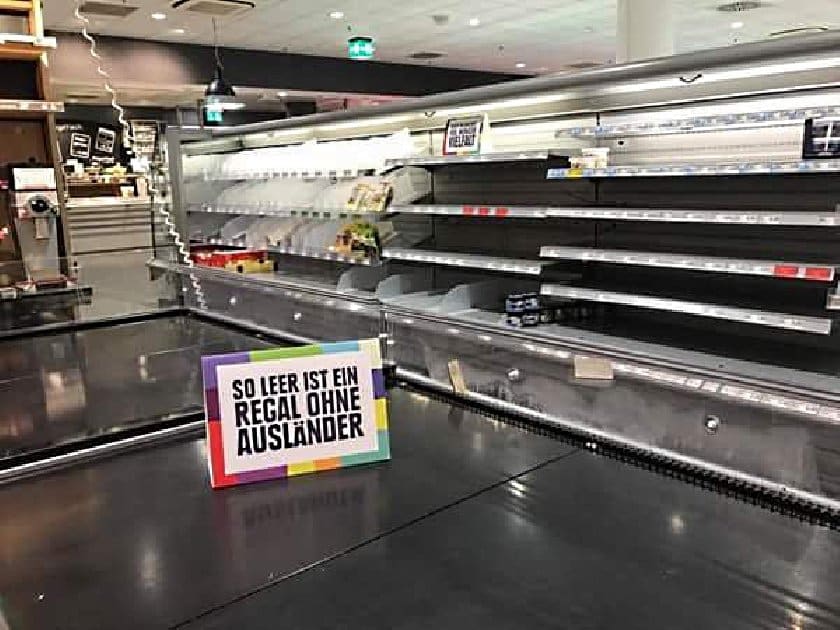 The Independent‘s Will Worley explains:

“Immigration has been a key theme in German politics since the 2015 decision of the Chancellor, Angela Merkel, to allow more than a million migrants into the country, many refugees from war-torn Syria.”

An apology: "Our selection is limited today." 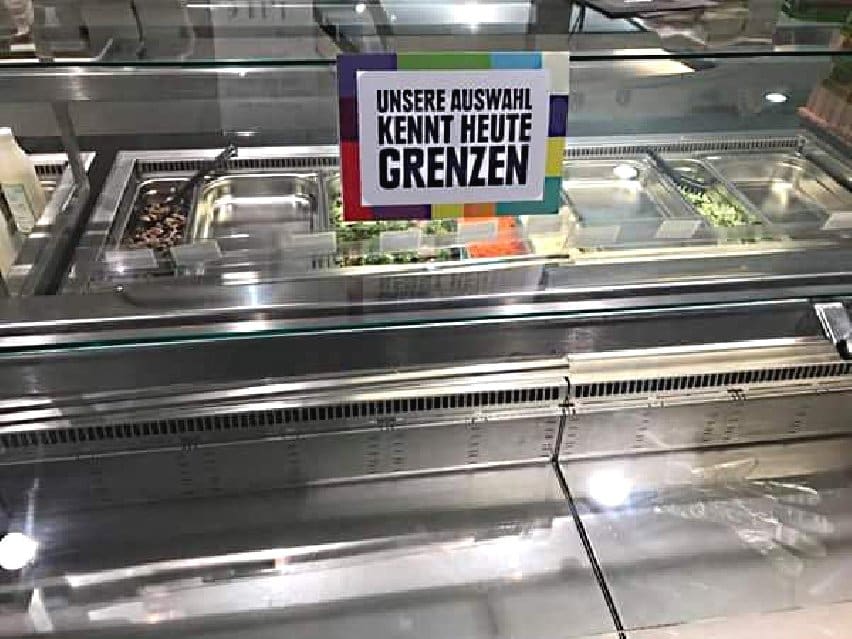 In any case, The Telegraph quoted an Edeka spokeswoman as saying,

“Edeka stands for variety and diversity. In our stores we sell numerous foods which are produced in the various regions of Germany. But only together with products from other countries it is possible to create the unique variety that our consumers value. We are pleased that our campaign caused so many positive reactions.”

This states, "We will be poorer without diversity." 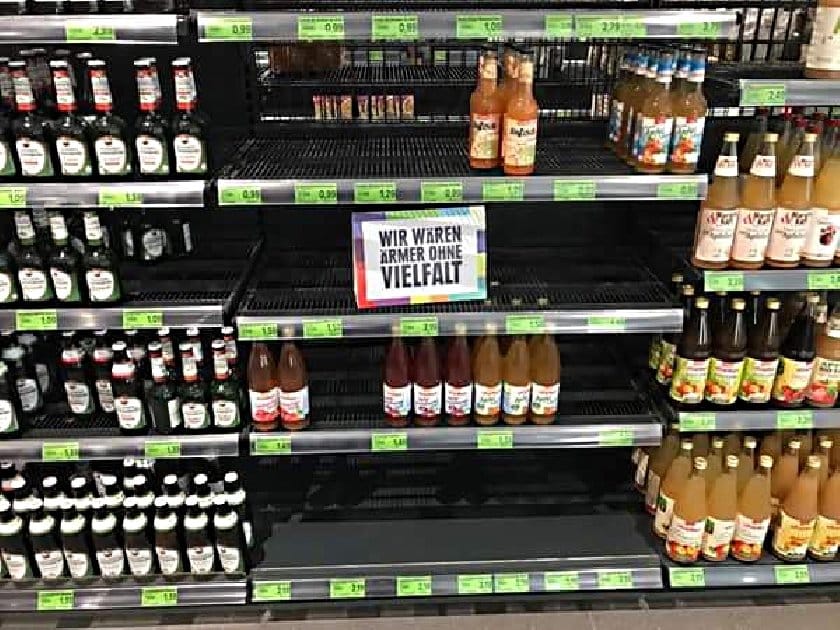 Many netizens lauded Edeka’s move. There were a few critics, though, who accused Edeka of using a very serious issue for marketing. Nevertheless, the move was deemed a success. Now, Edeka is said to be planning to continue it on a much larger scale. Perhaps, in time, all its stores will do it.