How well do you know your house? A drunken couple from Shropshire found their answer after their home revealed some secrets. One night of fun led Pat and Diane Farla to explore their Telford home.

It was then that they discovered that their Victorian building had been holding some secrets beyond its walls.

The Telford home of the Farla family in Shropshire revealed secrets that nobody ever expected.

Their little fun turned out to be an amazing one after it revealed a hidden chapel and a few secret passageways around the house.

This metal grille was found along the wall. 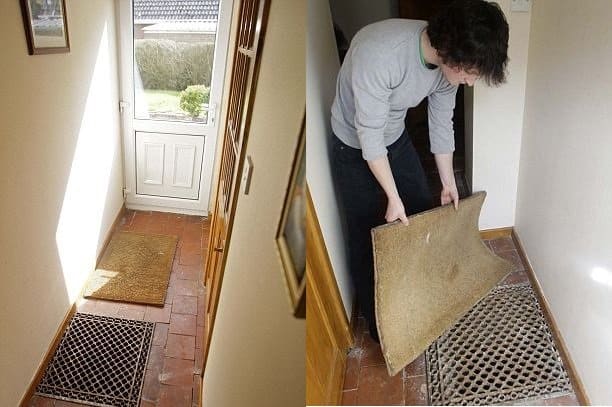 Then, they discovered a secret passageway. Unable to go through, the couple sent their nephew, Gareth, 20, and his uncle Matthew Lathan, 25, to squeeze through the small hole.

Then, they found a chapel-like enclosure and an old chest of mementos dating back to the 1930s.

The eerie cellar found under the Farla's home is believed to be a chapel which served as congregation for those fleeing prosecution. 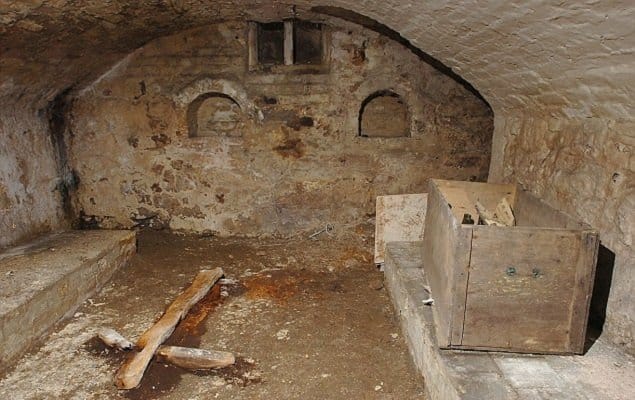 They also found a cross in the middle of the cellar, some brick pews, and a sort of damp mesh.

“We’re not sure what the room was used for, but the crosses and layout suggest it might have been a chapel.”

In the end, the family decided not to touch the place, according to Daily Mail. Continued exploration led them to some stairs at the back of the basement, which leads to a cupboard.

“It’s strange it’s been there and we had no idea. We were just storing the hoover and blankets, we couldn’t quite believe it,” Gareth said.