Christopher Dempsey, a former marine, never thought that his decision to man up and save 27-year-old Heather Krueger would change his life forever.

One morning, Dempsey wandered into the break room and heard a sad story. Being the kind man that he is, he took pity at the woman, who, at the prime of her life is in the verge of death. Apparently, this young woman is having a hard time finding a live liver donor.

A man and a woman who have never met each other before that fateful day, had been connected by circumstances, and eventually bonded by fate. 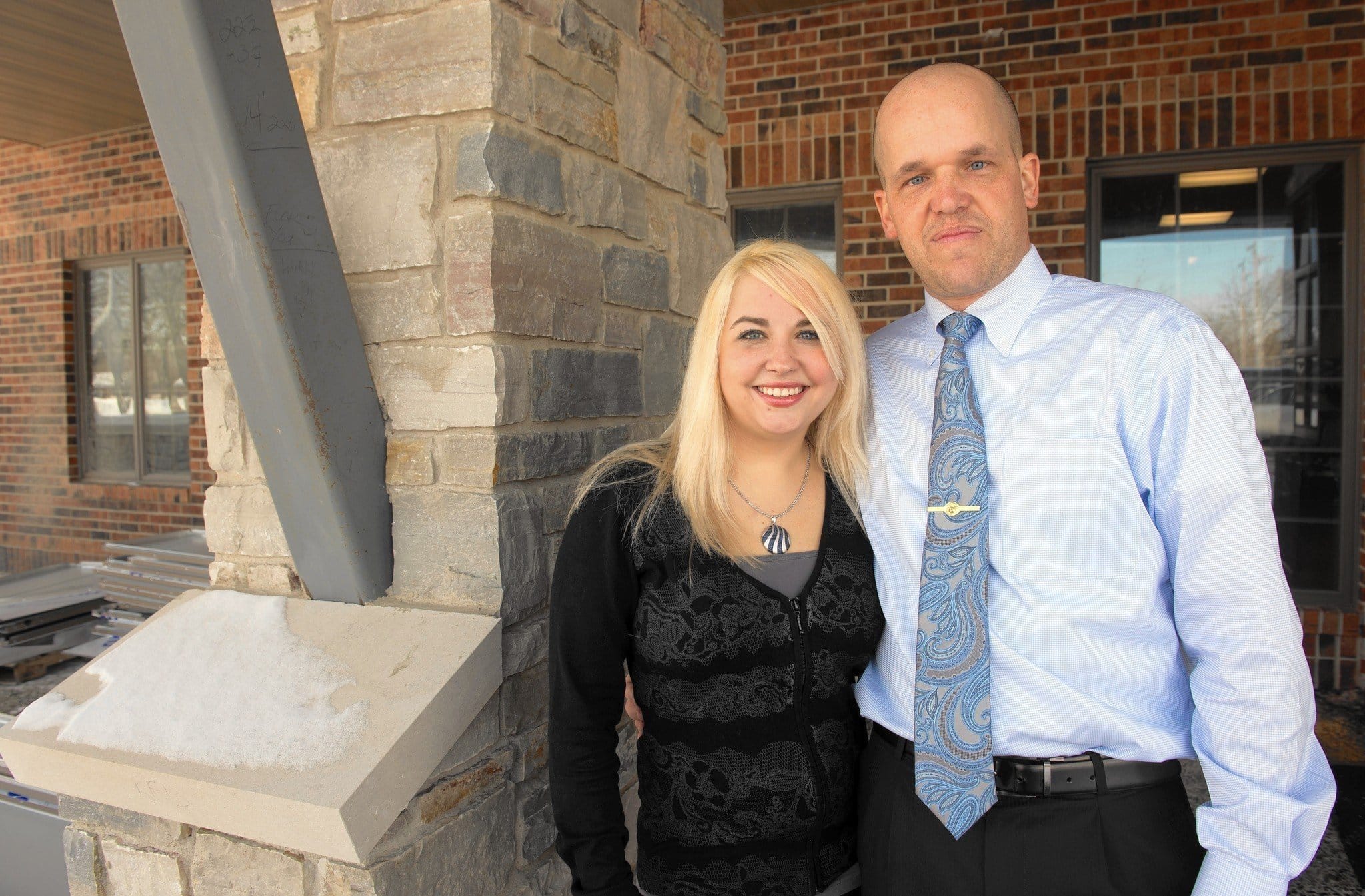 As reported by The Washington Post, Dempsey decided to help in ways he can. So, that very day, he left work and scheduled an appointment to be tested.

“I just thought to myself, I would want someone to help me or my family in that situation.

“My mom was kind of nervous at first for me. Some people didn’t understand why I would do this for a stranger, but as time went on, people changed their tune and thought it was a cool thing I was doing.”

The test results came, bearing positive news for the very sick Krueger. With stage four liver cancer, Krueger’s chance to survive is slim, but with Dempsey’s donation, her chance has increased!

“I had never even met this man before.”

A few days after the confirmed match, the two met for lunch and Dempsey decided to help raise funds for her medical bills as well.

Krueger and Dempsey, at the hospital 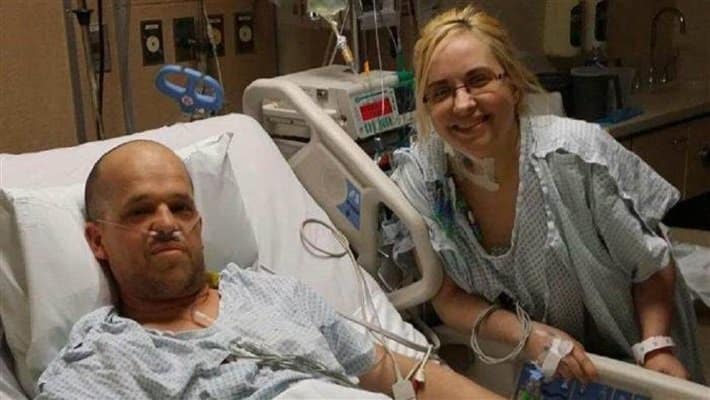 As they were discussing the fundraiser, however, a relationship, a special bond began to form. Dempsey started seeing Krueger as a potential person to love, but did not want her to feel indebted to him.

“It was kind of like, we do have this special bond, but is this just because I’m sick that I’m feeling this way? You had to kind of separate that, but after the surgery, I realized it went beyond that.” 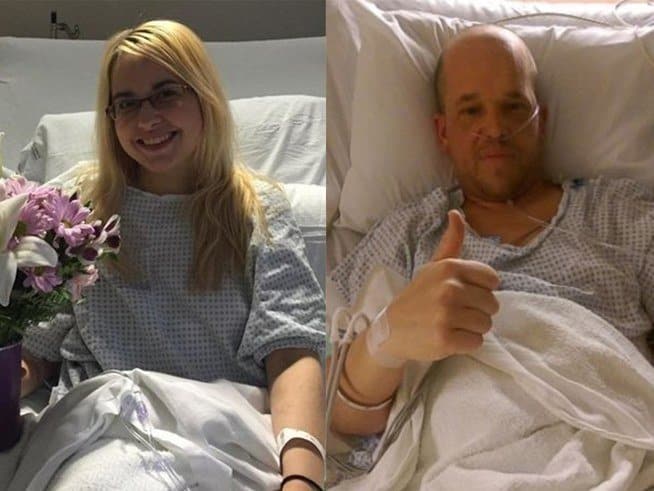 The operation was a success. Nine months after the operation to share Dempsey’s liver, they took a romantic ride and Dempsey proposed.

“I never would have thought in a million years when I agreed to all this that I would marry her. It is amazing.”

Dempsey and Krueger tied the knot. 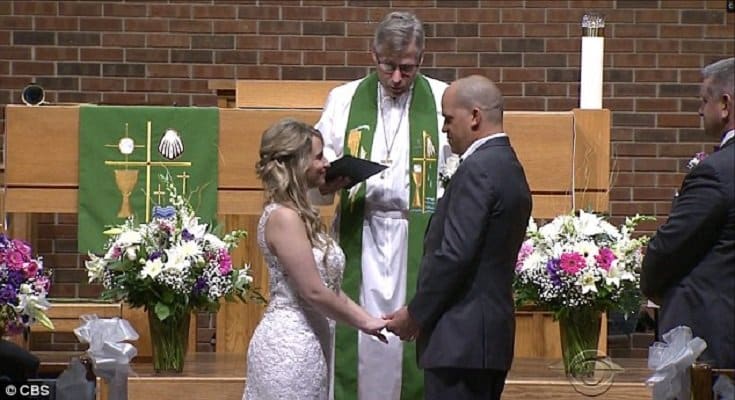 Theirs is a love story with unexpected beginning and a sweet ever after. It was, at first, just a simple act of kindness.