What would you do if you see your mother being physically attacked by someone you’ve trusted for so many years? I’m sure it will upset a lot of people and I would understand if some will retaliate violently to the attacker.

Miriam Marino of Buenos Aires, Argentina has been told by her neighbors that something not right is going on inside their house when everyone in the family is not around. They go to work most of the time, except for Miriam’s mother and her caregiver.

Marino became suspicious so she decided to install a CCTV camera in the house. What she found out was so shocking and disturbing. 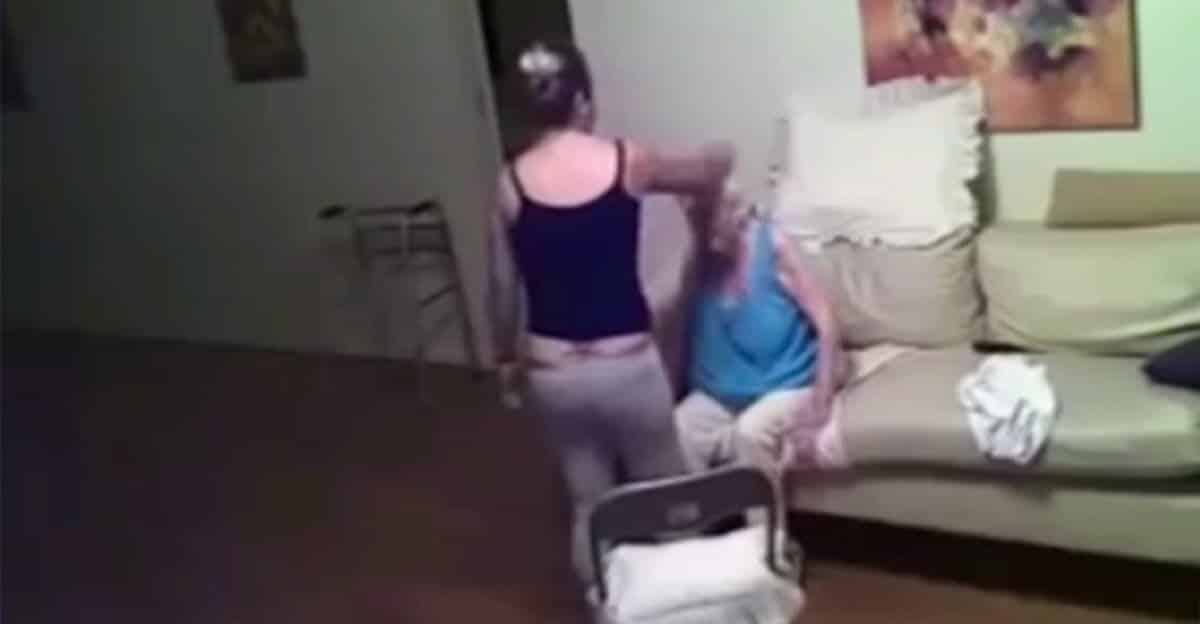 The family watched the video with horror. The caregiver has been taking care of Marino’s mother for three years and had she not installed a video, the abuse would have continued without anybody knowing. One can only imagine the abuse her mother has endured for the years she has been with her caregiver. Who knows when this horrific verbal and physical abuse started.

Marino could not believe how someone her family has trusted for so long can do that to their mother. They have given the footage to the police but there is still no update if the caregiver will be charged or not.

Warning: The video may be disturbing to some viewers. Viewer discretion is advised.