Imagine being a miner used to finding little chunks of precious stones and all of a sudden, you stumble upon a giant jadeite that will definitely boost the economy. You’d probably be stunned out of your mind!

“We thought we had won the lottery,” says Sao Min, a 44-year old miner who was part of the excavation. “But this belongs to the country. It is in honor of our leaders.” 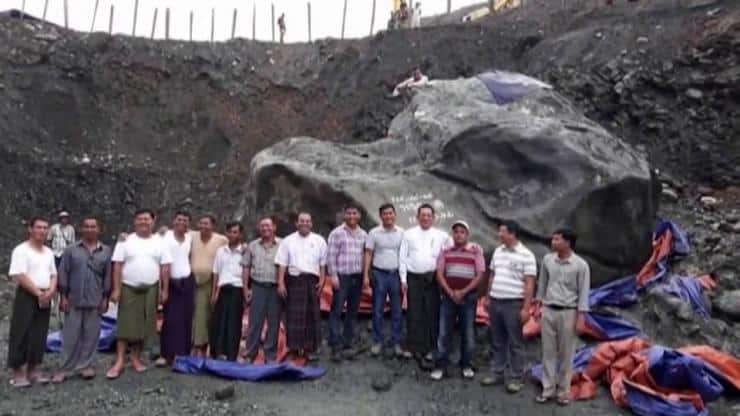 Miners from Myanmar were astounded during a routine excavation in Kachin state. They unearthed the massive jadeite rock, which weighs almost 159,000 kg and is 9 feet high, 18 feet long, and 18 feet wide. It’s second only to the carved statue at the Jade Buddha Palace in China which weighs in at 235,000 kg.

The Jade Buddha Palace in China. 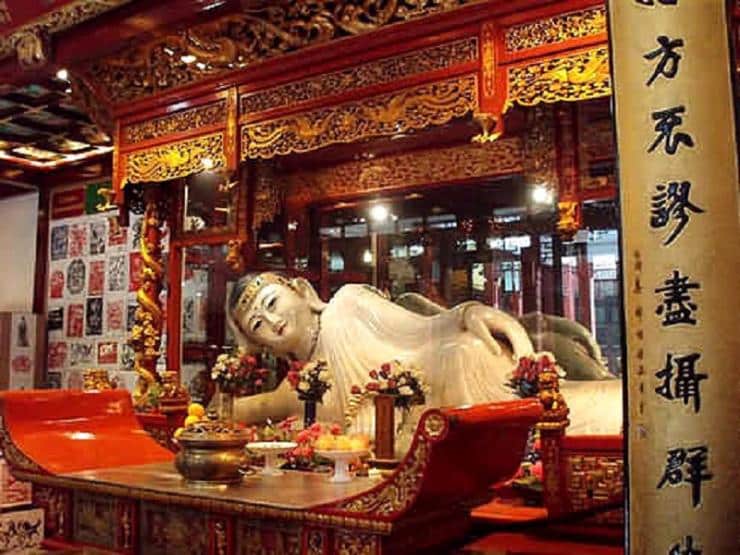 Once the giant jadeite is polished, it will take on a deep green color, which can then hike up the price to 20 times its estimated original. The giant jadeite will then be sent to China to be carved up into expensive jewelry and sculptures.

The giant jadeite needs to be polished before it takes on the familiar green sheen.

Sadly, the jade mining industry of Myanmar is known to be dangerous and lacking in regulation. Workers are at risk of landslides whenever they pick through piles of waste left by industrial miners. In fact in 2015, more than 100 people were killed by a landslide in Kachin, the very place where the giant jadeite was found.

According to local politician U Tint Soe:

“The jade is as big as two small houses that are 9-foot square. I assume that it is a present for the fate for our citizens, the government and our party as it was discovered in the time of our government. It’s a very good sign for us.”

Myanmar is the world's largest producer of jadeite. 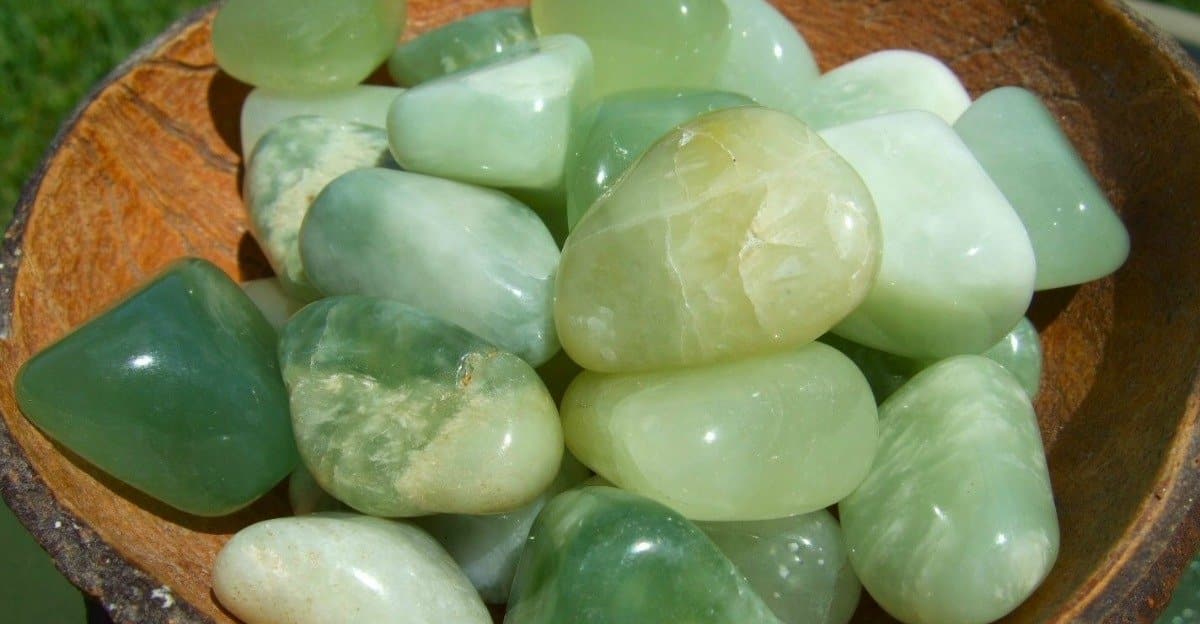 It is a $50 billion a year industry and it represents half of the country's GDP. 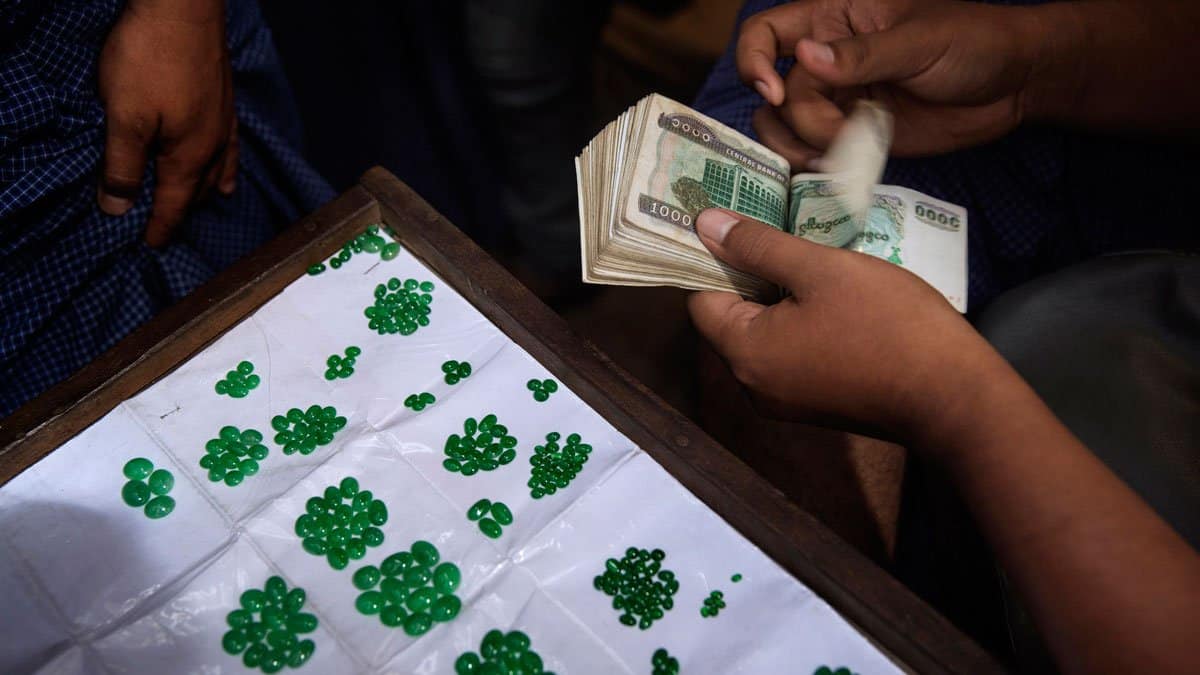