People may have heard about exotic foods like frog legs, snake soup, fried crickets, or that Philippine delicacy made of boiled developing duck embryo but none of them can compare to the bizarreness of the dishes served in this particular restaurant in Japan. Called Chinjuuya, which means “rare meat monger,” the odd restaurant in the Noge district in Yokohoma, Japan serves the most outrageous meals you never thought would be considered as food in the first place.

When you can’t imagine people eating frog legs or developing bird embryo, you’ll be more surprised to know that there are actually people paying for menus that include grilled piranhas, cooked crocodile feet and fried whole lizards. That’s just not it – the list gets more bizarre. This restaurant is definitely not for the lighthearted. Here are just some of the weird meals on the menu.

This is Chinjuuya, a Japanese restaurant that serves weird dishes. 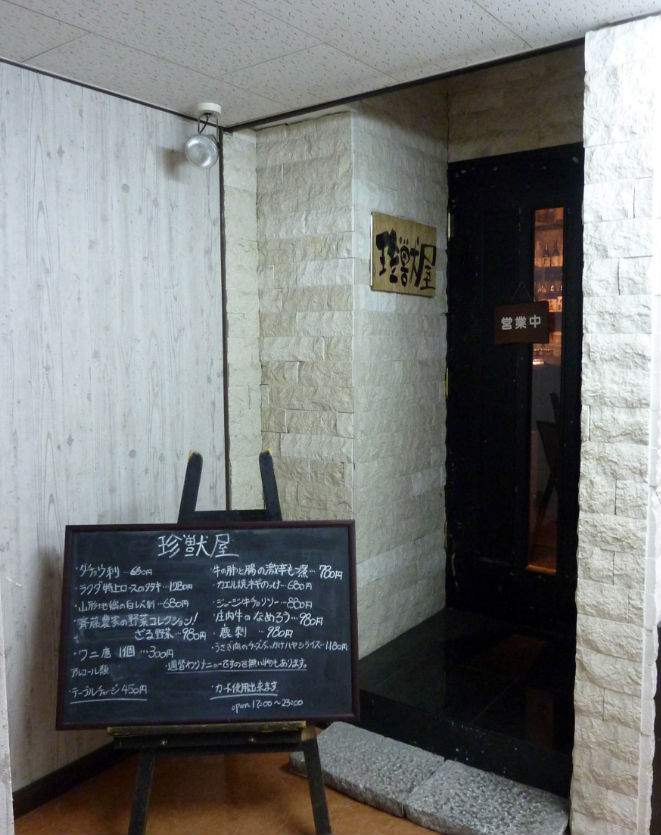 It wouldn’t be that bad, would it? 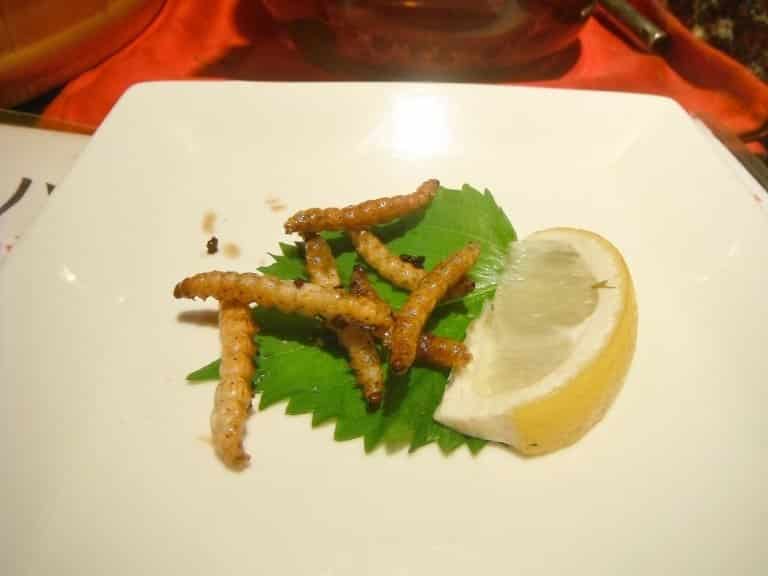 Would you eat this venomous creature? 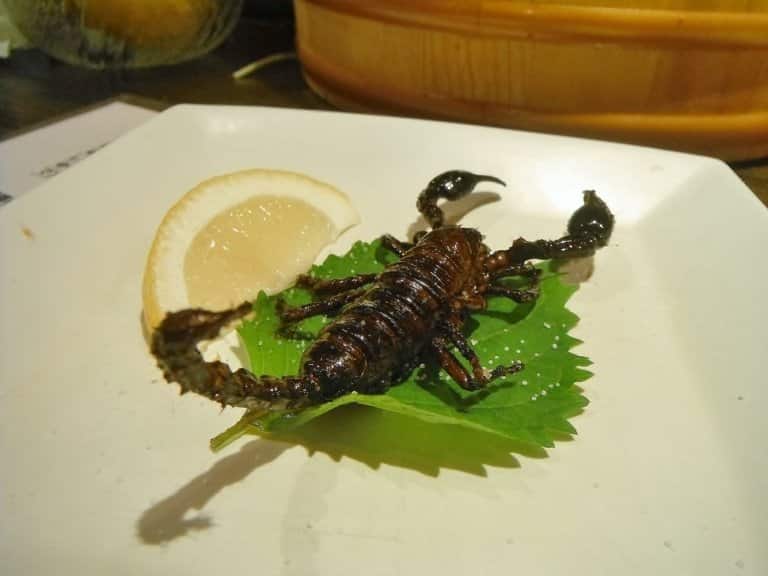 This meal should be packed with protein… And it’s crispy too! 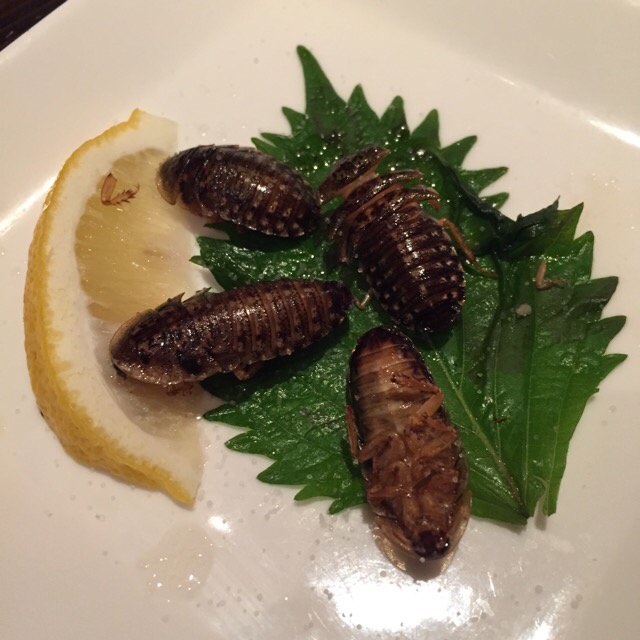 The bug kind of looks succulent. 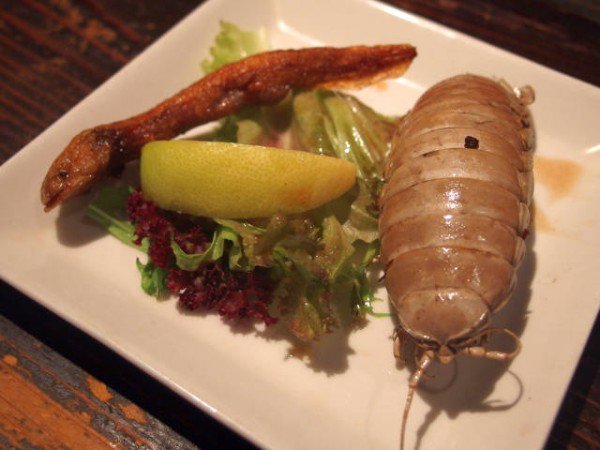 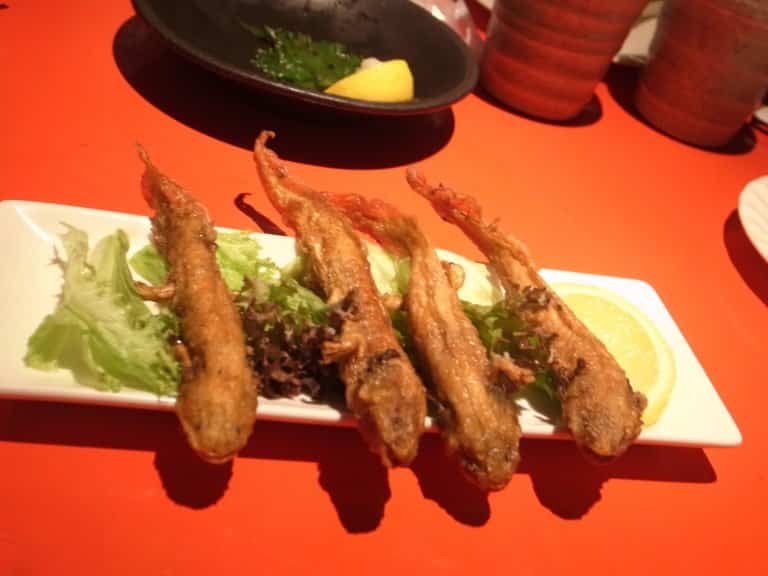 How about a fried whole lizard? 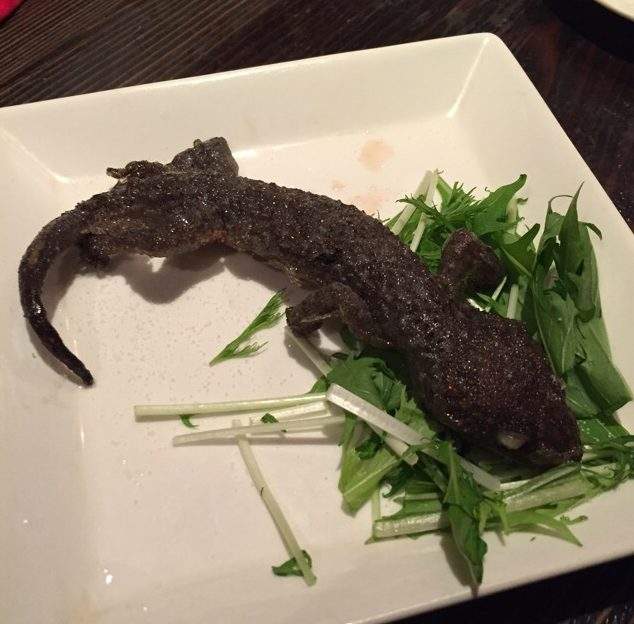 Surely this poor guy got his manicure and pedicure. 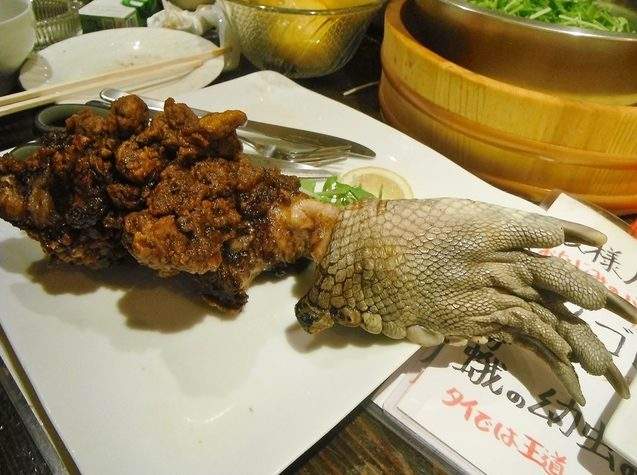 Gulp down some alcohol with the star of the show — a venomous snake. 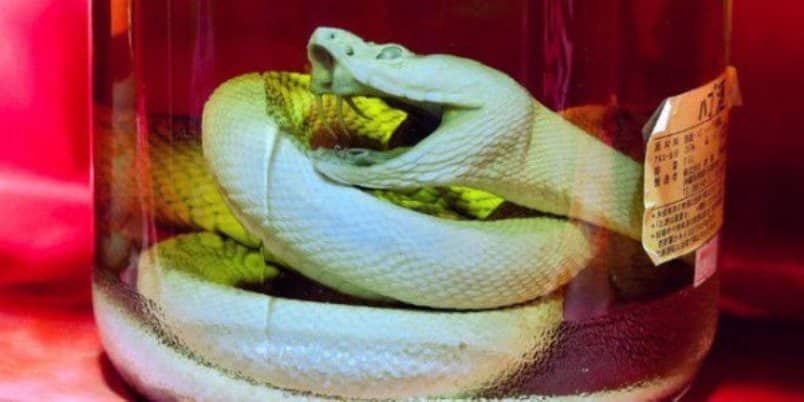 If you’re done with the main course, there’s still room for desserts. The most popular dessert in the bizarre restaurant is one that’s called “contaminated pudding.”

Would you want to eat something called “contaminated pudding?” 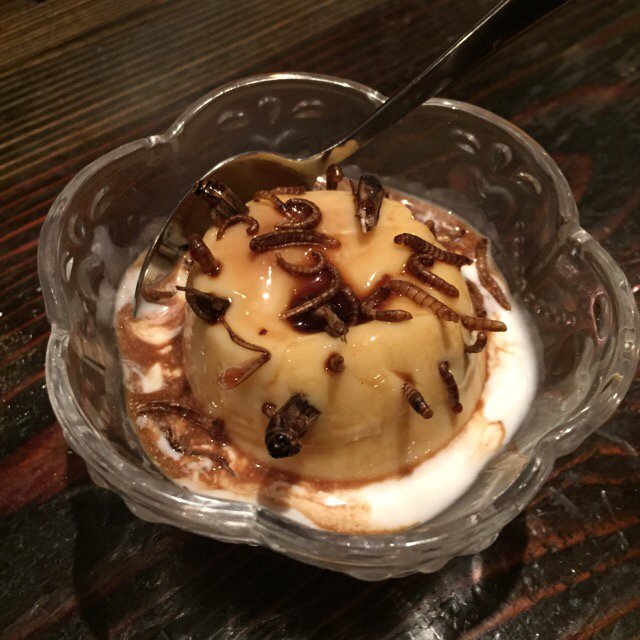 You may think that Chinjuuya is the most horrible restaurant on earth but you could be mistaken. This odd food place is actually popular among tourists and locals. And the price is even quite high. For instance, a roasted frog costs about $90 and the fried whole salamander costs $190. Patrons do not mind paying for the high prices because to them, the taste is worth it.

Are you curious about this place? Would you want to eat here? Let us know in the comments section below.