Perhaps nothing is more precious than that special bond between a parent and a child – and this is exactly what we see in full display in a recent video that went viral on social media.

You’ve probably come across this cute, heartwarming clip on Facebook which features a young female athlete teaching her father some basic gymnastics moves. As anyone can imagine, the results are both funny and adorable. 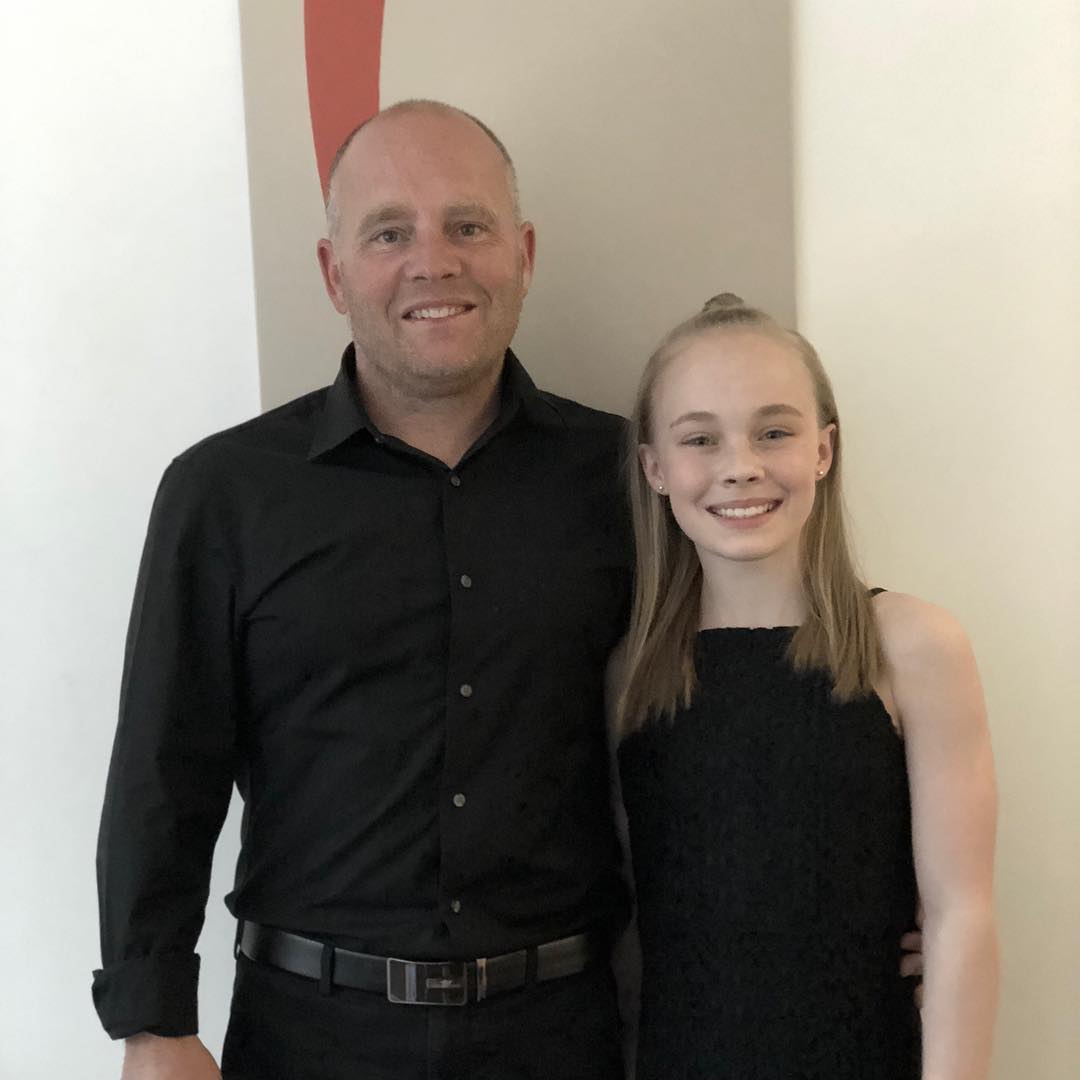 Meet Ash Mills, a 41-year-old father from Melbourne. His daughter Alex, who is 9 years of age, has been into gymnastics since she was younger. Instead of just watching her train, however, Ash joins her and tries his best to copy her moves as well – from handstands to backflips and everything else in between.

So far, he only had one serious injury. 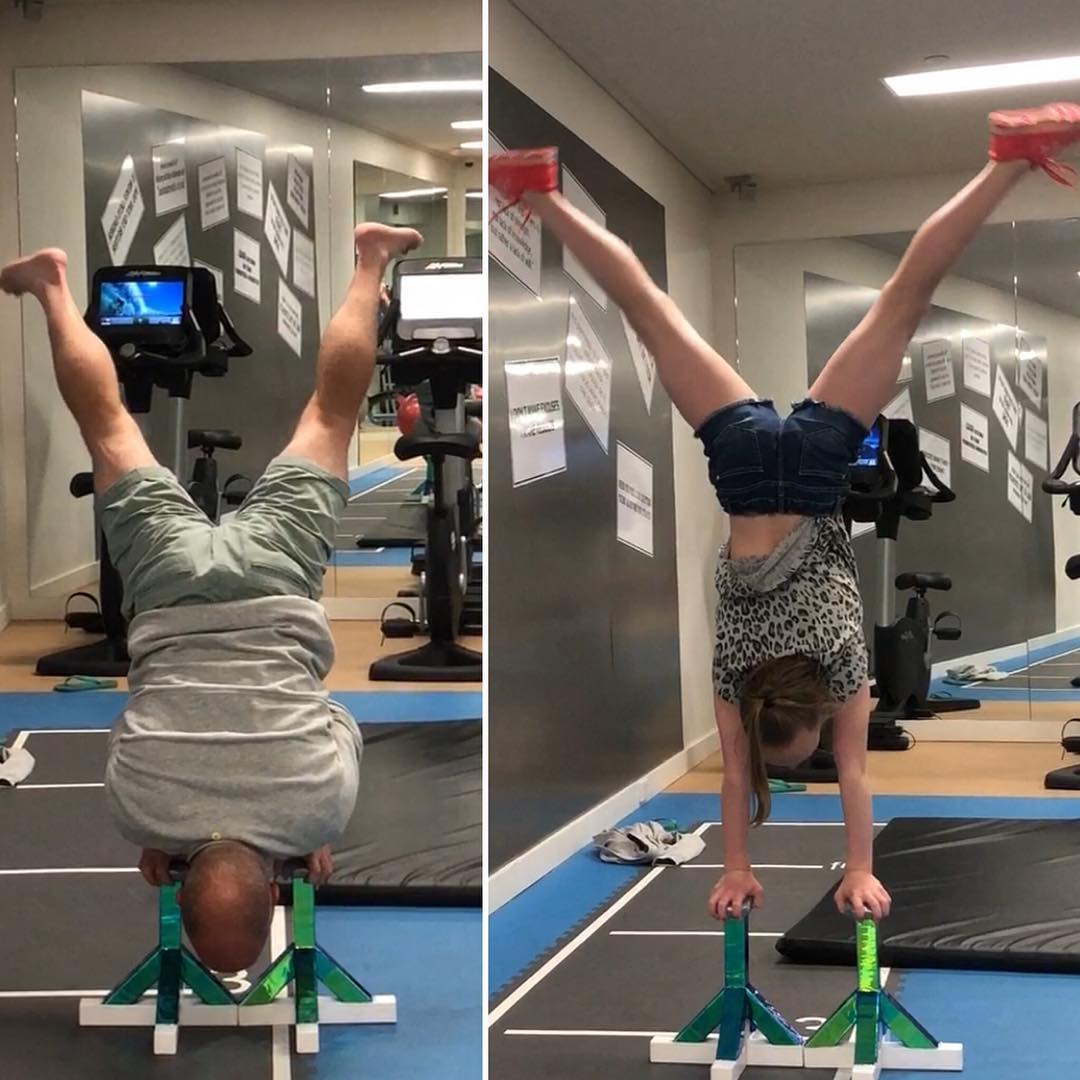 “I was doing a flip on a trampoline and I shot backwards and hit the edge of it. That really hurt.

“Otherwise I have been lucky. If I fall I just pick myself up again.” 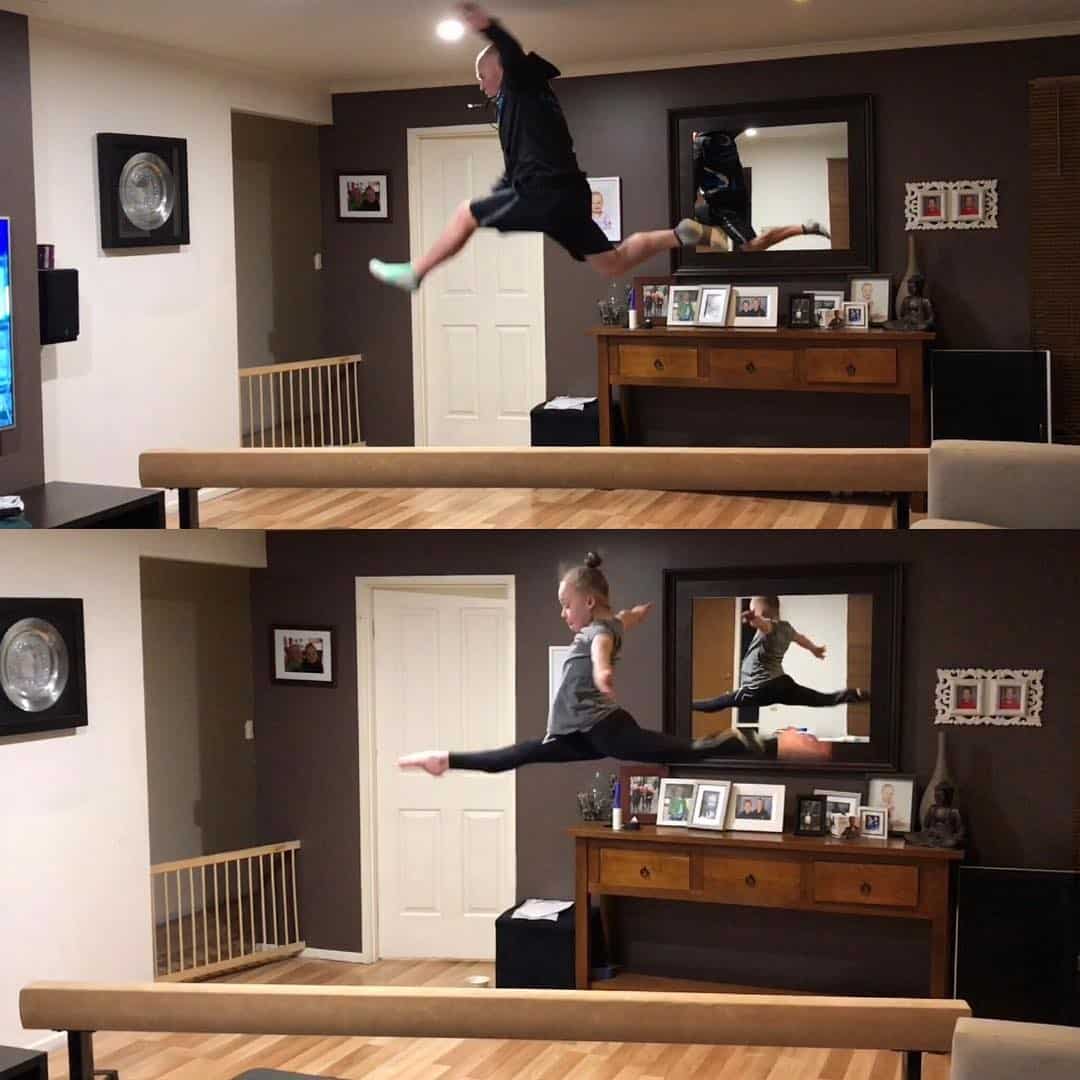 The father-and-daughter tandem documents their trainings on an Instagram account named My Gym Dad. Their photos and videos have since attracted a lot of attention online and now they have hundreds of thousands of followers on the said social media platform.

The cool dad shared about their gym experiences and newly-found social media stardom:

“We laugh an awful lot. My daughter trains for 30 hours, six days a week and it’s serious, so we do what we can to keep it fun.

“Most of the time we aren’t thinking about other people watching. If we were getting trolled online we probably would not bother but the comments are almost always positive, which is nice to read.” 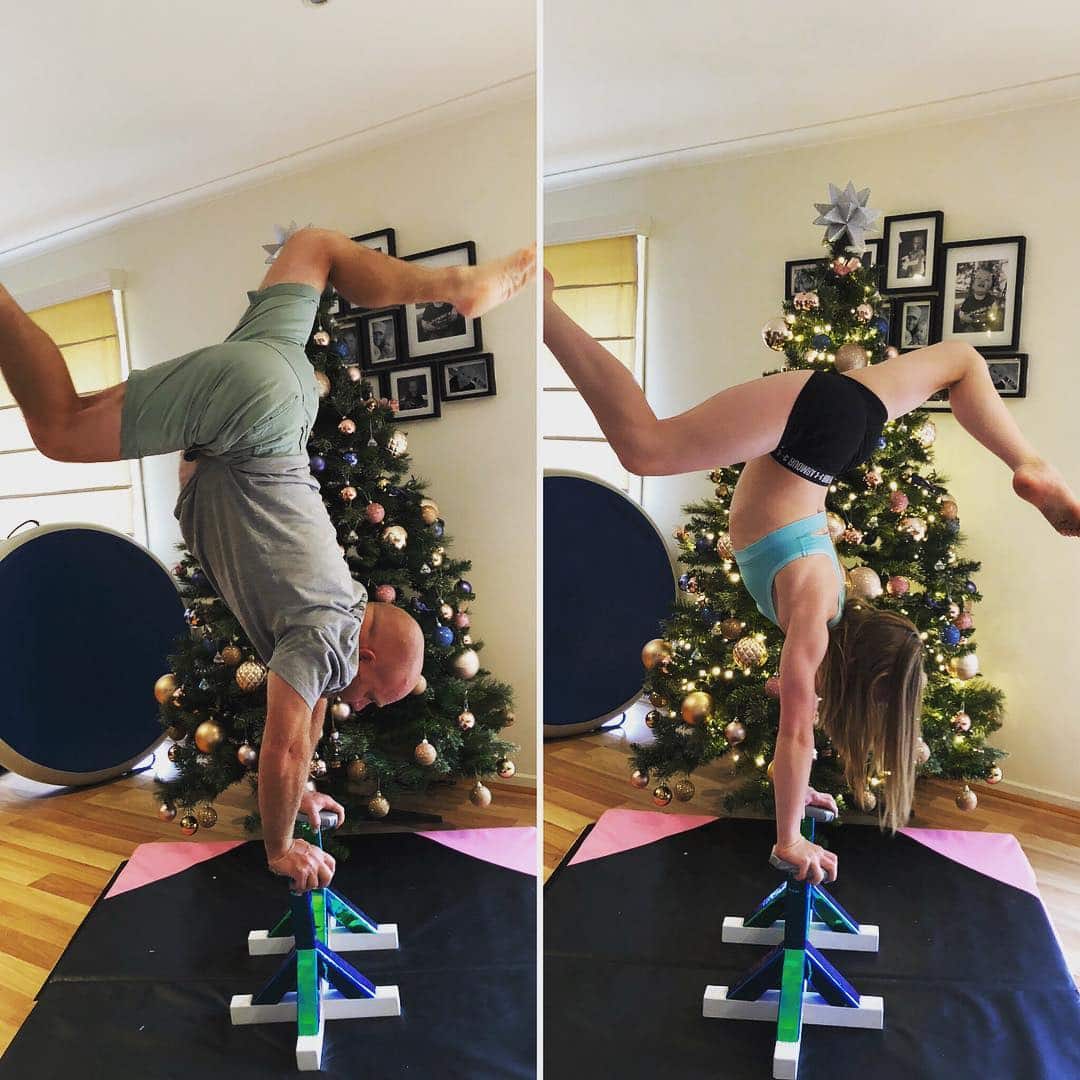 By profession, Ash works as a high-rise window cleaner.

“I’m not flexible at all. That’s my biggest downfall,” he admitted. “But my job keeps me fit, and I have run a marathon every year for five years.”

Watch clips from their trainings here: