Summer is just around the corner, but Arizona had a taste of the scorching sun over the week, reaching a staggering 120 degrees Fahrenheit.

In fact, the entire Southwest has experienced an extreme heat wave where temperatures melted trash bins and people suffered a heat stroke. But Arizona experienced extreme temperatures that airplanes were not allowed to fly.

Phoenix, the capital of Arizona, has been in the middle of a heat wave that made the temperatures shoot higher than 115 degrees Fahrenheit (46 degrees Celsius) in just one week. That ties the city’s record set 22 years ago of days above 115 degrees.

According to USA Today, the extreme heat experienced in the state is expected to last over the weekend. In fact, it has been dubbed as a deadly and record-breaking heat wave with several deaths in Nevada, New Mexico, California and Phoenix linked to the blazing heat.

People have been posting photos proving how hot it is in Arizona.

Arizona's temperatures soared to an average of 120 degrees Fahrenheit 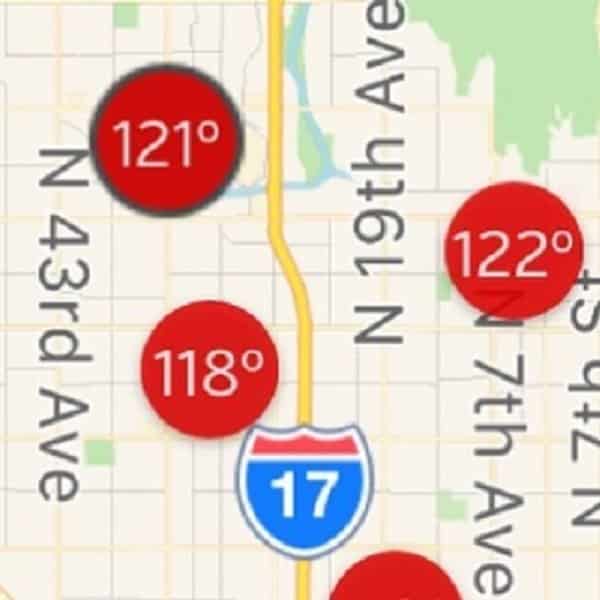 It’s so hot in Arizona, everything melts – even this plastic trash bin.

It's so hot, this trash bin melted. 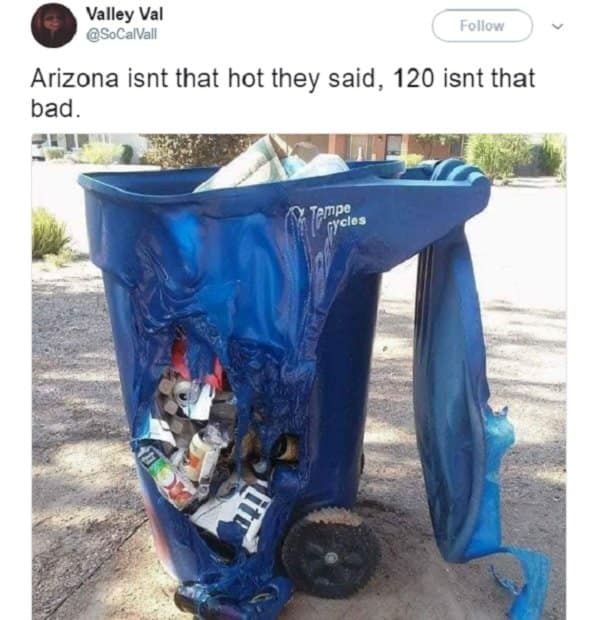 It’s so hot in Arizona, you can literally bake cookies on your car hood. 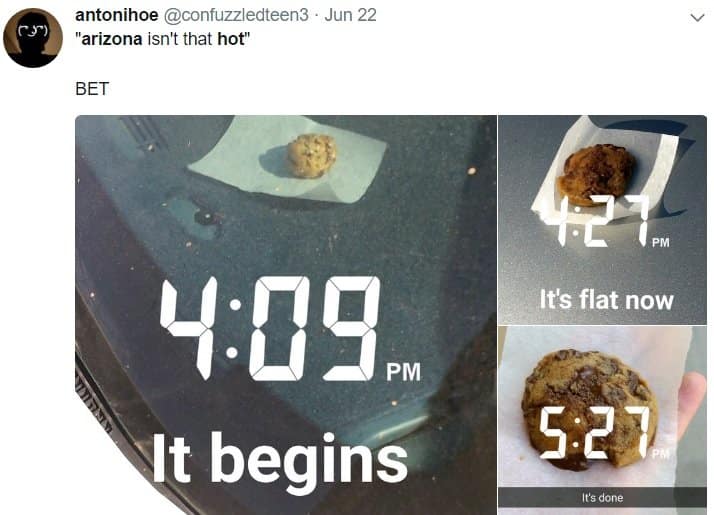 It’s so hot in Arizona, even the animals in the zoo are uncomfortable. 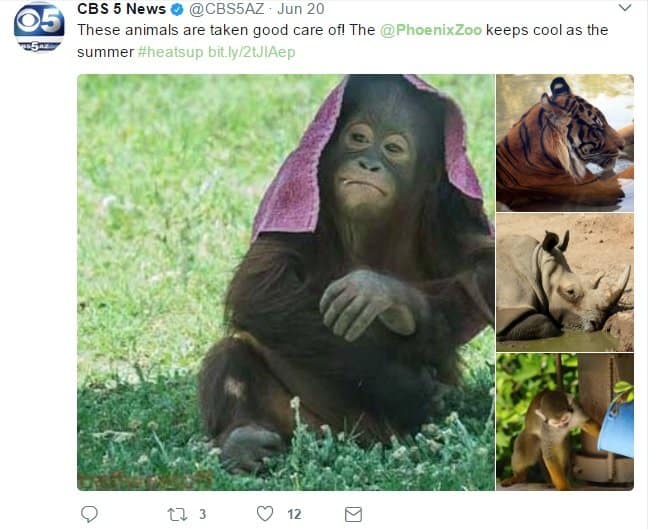 It’s so hot in Arizona, you can cook your steak outside. 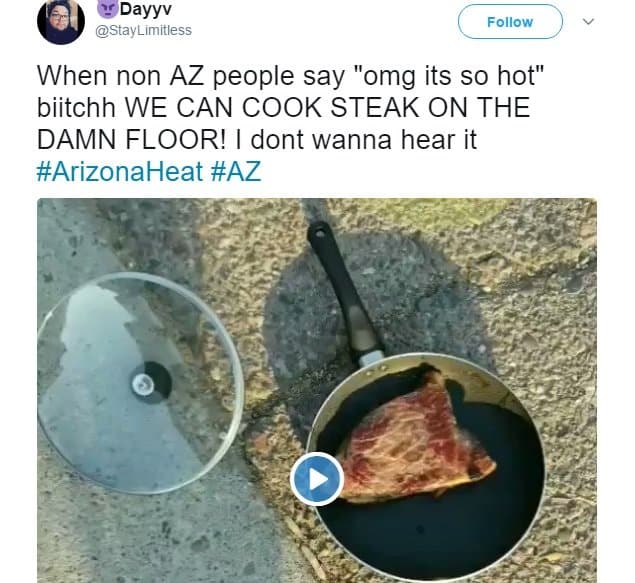 It’s so hot in Arizona; you might need oven gloves to drive your car. 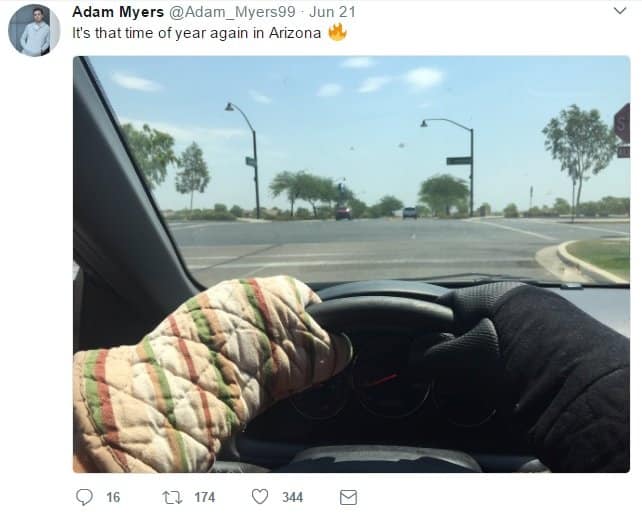 Heat stroke is a serious and life-threatening condition. It’s important to make sure those who are more susceptible to extreme heat, like pregnant women, older people, and babies, are well hydrated and kept cool.

Each summer, records are being surpassed when it comes to the heat index many states are experiencing. To deal with the extreme heat and prevent health complications, here are ways to beat the heat: