A woman who has been in a vegetative state for more than a decade has just given birth to a baby boy. Although this could be considered a miracle in ancient times, the police know better. An investigation has just been opened to find out who had sexually assaulted the woman at a private nursing care facility.

Sgt. Tommy Thompson, the spokesperson for the Phoenix police confirmed that detectives are currently looking into the Hacienda Skilled Nursing Facility. However, since it is an ongoing investigation, he declined to offer specific information.

The Hacienda Skilled Nursing Facility has implemented new policies since the incident. 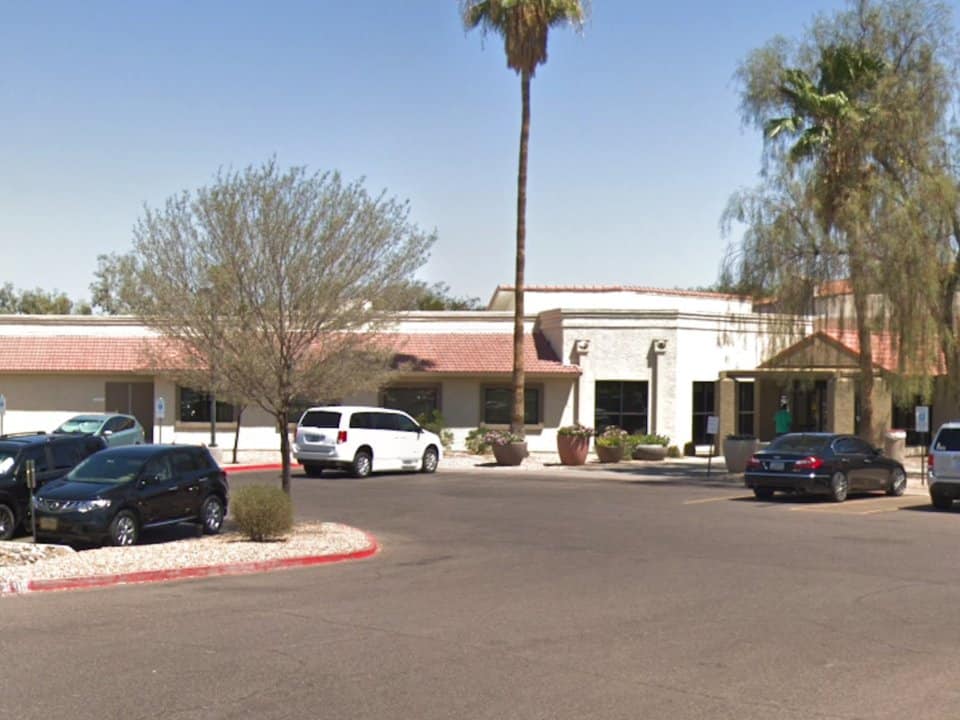 The unidentified patient has been staying at the Hacienda Skilled Nursing Facility for 14 years. She has been in a vegetative state after a near-drowning accident. However, the woman miraculously gave birth to a baby boy on December 29.

More details were revealed by a woman who knows about the situation. According to the anonymous source, the patient requires round-the-clock care. This means that many of the facility’s employees have access to her room. Unfortunately, the patient was unable to defend herself or communicate what had happened to her.

Interestingly, although the patient is regularly checked, the staff had no idea about her pregnancy. “None of the staff were aware that she was pregnant until she was pretty much giving birth,” the source said. “From what I’ve been told she was moaning. And they didn’t know what was wrong with her.”

The baby boy was delivered by an attending nurse. 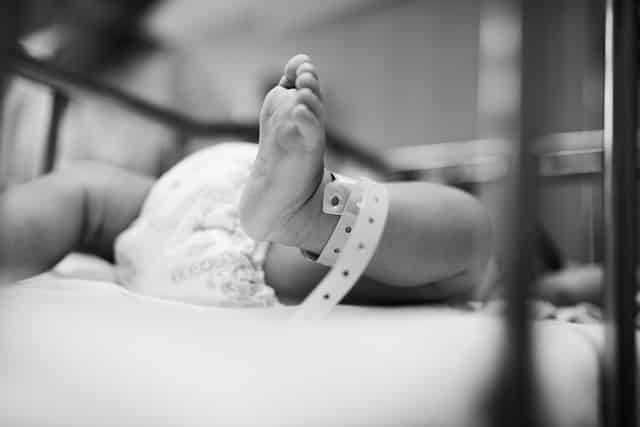 The Hacienda Skilled Nursing Facility has reportedly implemented a new policy in the week following the birth. Male staff members are no longer allowed in female patients’ rooms unless they were accompanied by a female staff member.

“We are already conducting a comprehensive internal review of our processes, protocols, and people to ensure that every single Hacienda resident is as safe and well cared for as possible. Anything less than that is unacceptable to our team, our company’s leaders and the communities we serve.”